A JOCKEY furious that other horses had been given a huge head start had the last laugh after beating them all with an unbelievable ride.

Poor Cieren Fallon was helpless to control Royal Ascot winner and Ebor runner-up Quickthorn when he ducked right at the start of a race. 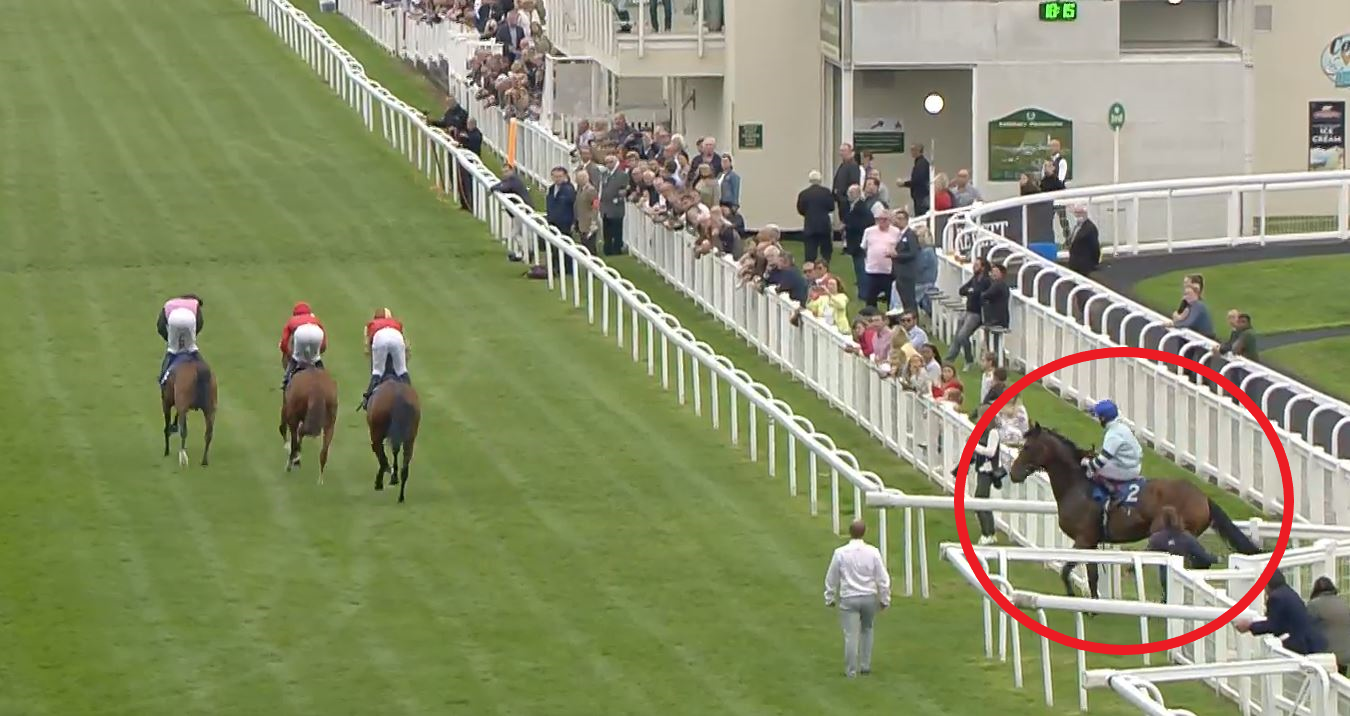 Fallon had to give away a whopping 20 lengths at the start of a 1m6f Class 2 contest at Salisbury last Friday.

His four-year-old gelding moved back off the actual racecourse as the starter released the tape.

The other three runners sped off down the track as Fallon, on the 7-4 shot, desperately tried to get his mount moving.

But move he did – so much so that he pulled off the most incredible of victories.

Quickthorn absolutely flew past his rivals – including 6-4 favourite Berkshire Rocco – to land the £10,308 prize by two lengths.

But Fallon, 23, was livid the race was allowed to go ahead after his horse backed off the course.

He insisted it should have been declared a false start.

He said: "The starter shouldn't have started it.

"As we were walking past [the parade ring] my horse has decided to come home and they've all cantered off.

"I was very lucky I got him into a rhythm. If they went a nice enough gallop at the start I probably would've been in trouble.

"But because they were going nice and steady it enabled me to attach onto the back of the field.

"I sat on the tail of George's [Wood] until we've got round the bend.

"As soon as we straightened up I switched and just followed Jason [Watson], which was the horse to beat.

"As soon as I was watching him I knew I had him covered. It was only a matter of time before I wanted to put the race to bed.

"What a tough animal. To give up that many lengths and go and do what he did against Andrew Balding's horse is very impressive.

Punters were stunned by race and hailed Fallon's 'unbelievable' ride.

One said: "Someone please tell me how Quickthorn has won that."

Another wrote: "Wow, Quickthorn was unbelievable there. Most incredible win I can remember for a while after that start."

While a fellow punter said: "Quickthorn gets win of the year." 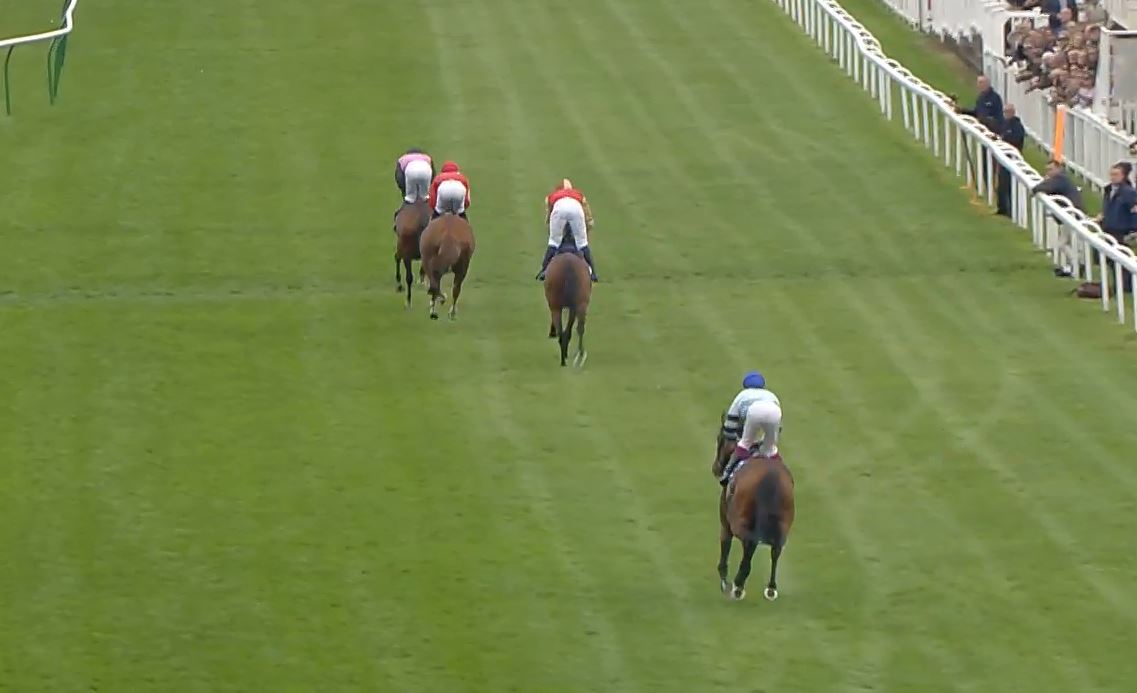 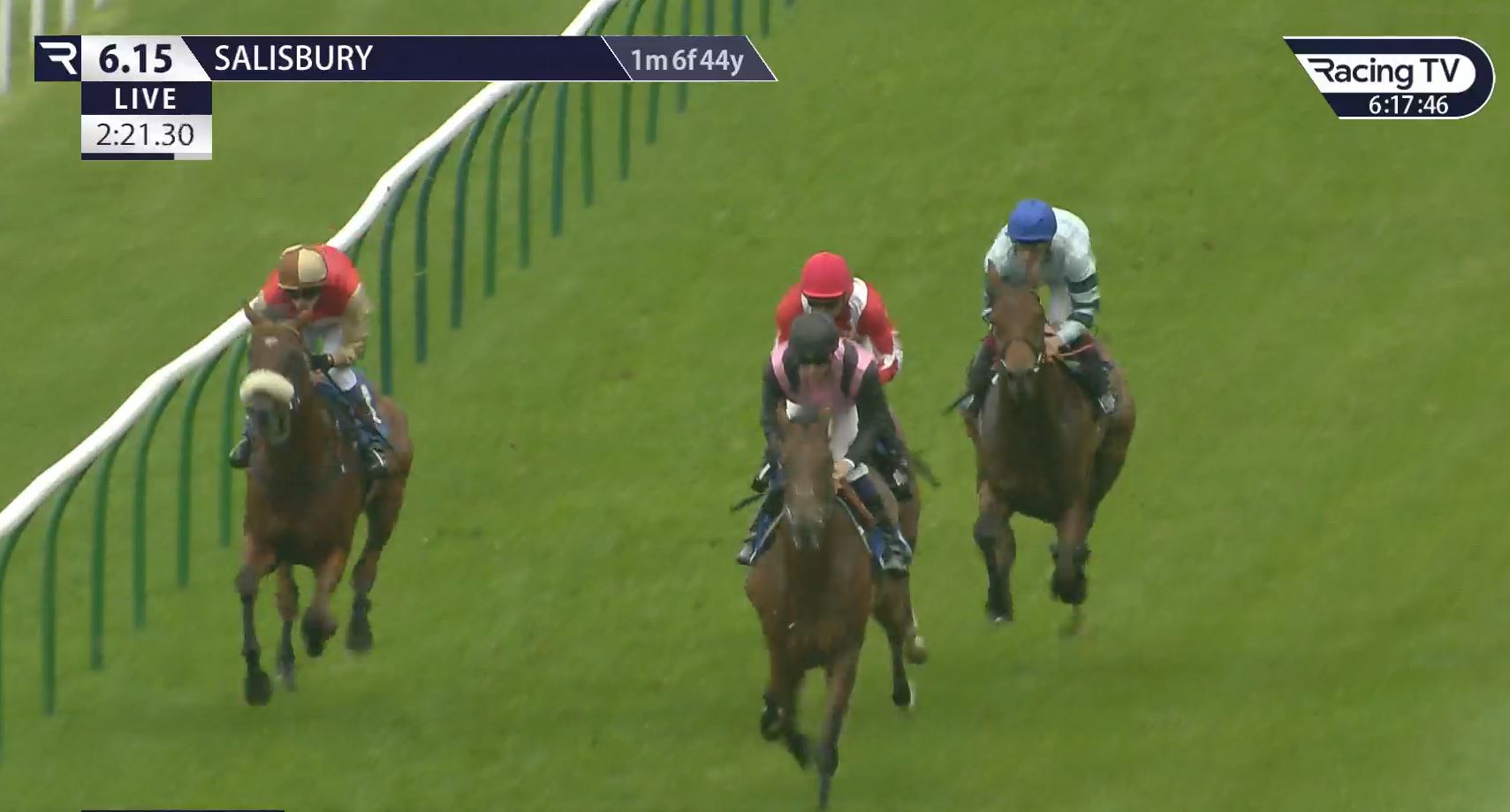 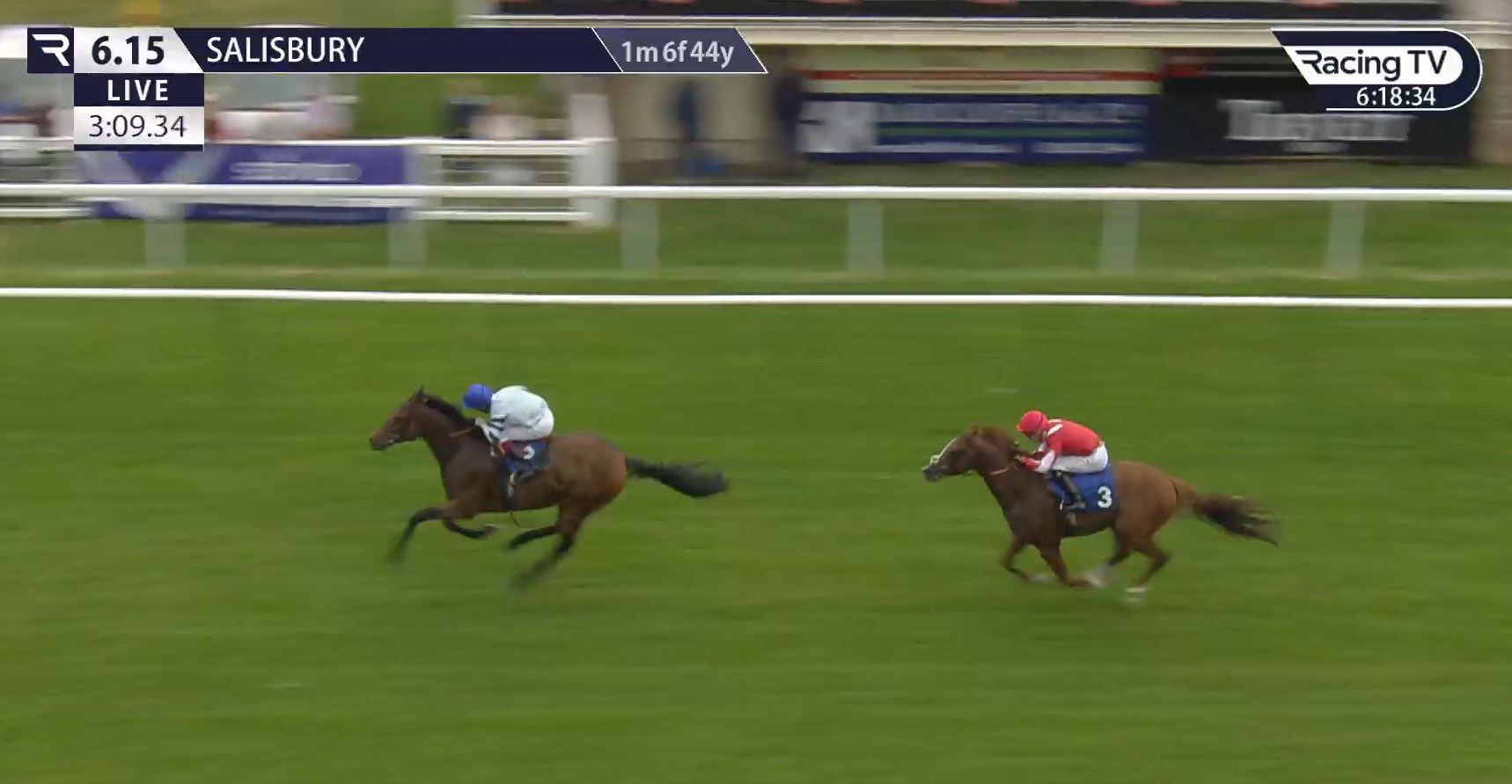