ROBBIE Dunne has been named as the jockey at the heart of the Bryony Frost 'bullying' investigation.

Frost made a formal complaint to the BHA after the pair were involved in an altercation at Southwell last September after the horse Dunne was riding was killed. 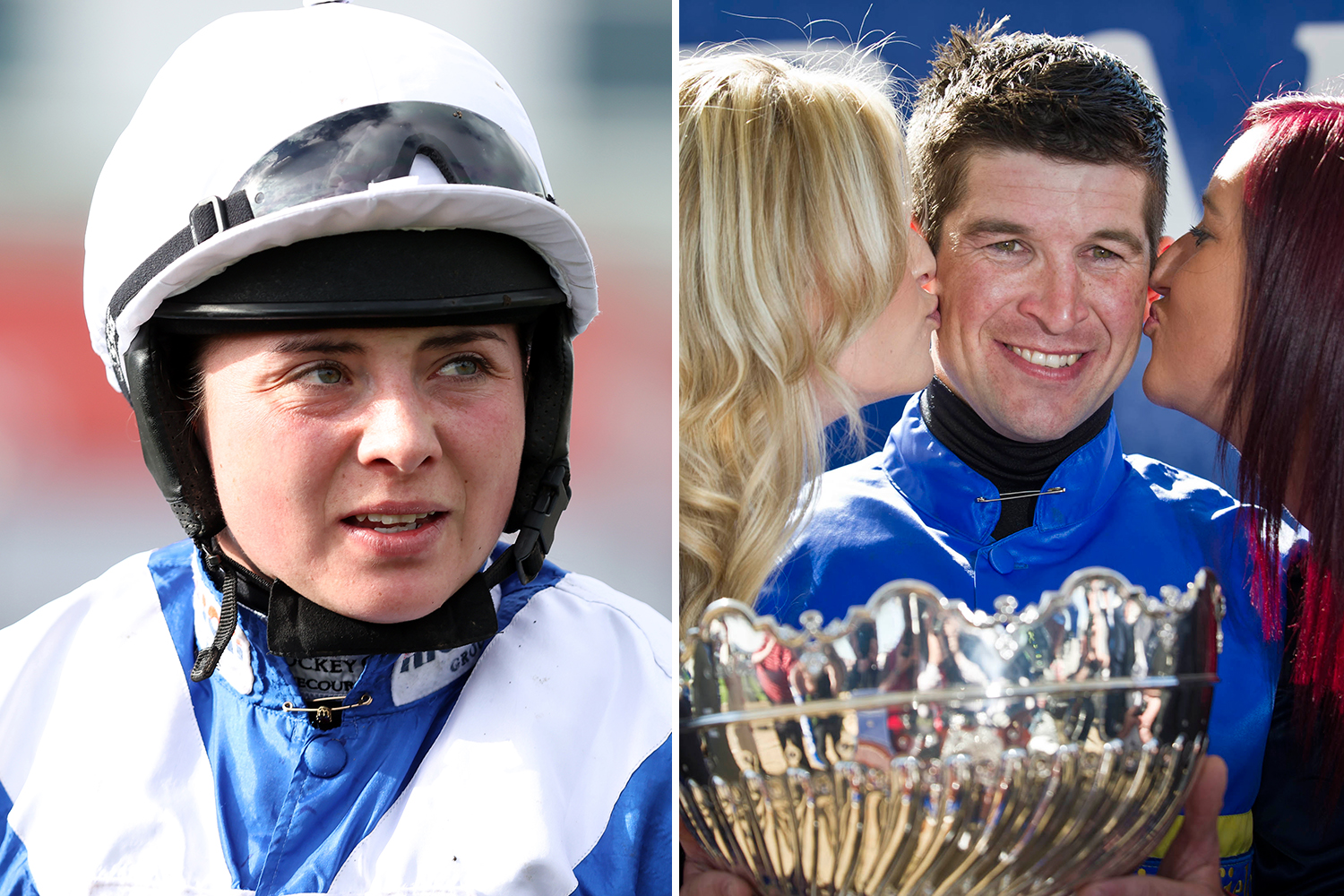 Dunne, whose biggest win came in the 2015 Scottish Grand National on Wayward Prince, was furious with Frost after his horse Cillian’s Well fell and was fatally injured.

He believed Frost was partly to blame for the sad incident, but it is not yet clear how heated the altercation became between the pair.

Frost, 25, made history when she became the first female jockey to ride the winner of the King George VI Chase aboard Frodon at Kempton on Boxing Day.

She has since hinted at an ongoing 'bullying' issue, which is being investigated by the BHA, but she has been reluctant to go into too much detail.

Paddy Power: £20 Risk Free Bet: New customers only. Place your FIRST bet on any sportsbook market and if it loses we will refund your stake in CASH. Max refund for this offer is £20. Only deposits made using Cards or Apple Pay will qualify for this promotion. T&Cs apply. Paddy's Rewards Club: Get a £10 free bet when you place 5x bets of £10+. T&Cs apply. 18+ Begambleaware.org

She said: "At the minute it's really hard for me to talk about.

"I'm not allowed to say much because it's in the hands of the BHA. They have taken control of it and for the moment I can't say any more."

"It’s under BHA investigation. Leave them to do their work.”

The incident took place at Southwell on September 3. Frost’s horse, Wisecracker, edged to the left as he jumped the fourth-last fence. Cillian’s Well was racing in behind Wisecracker and suffered a fatal injury as a result of a fall.

One jockey who did not want to be named said: “A few things have happened since then [Southwell]. I’m surprised that Bryony has said what she has, as there’s an investigation going on. 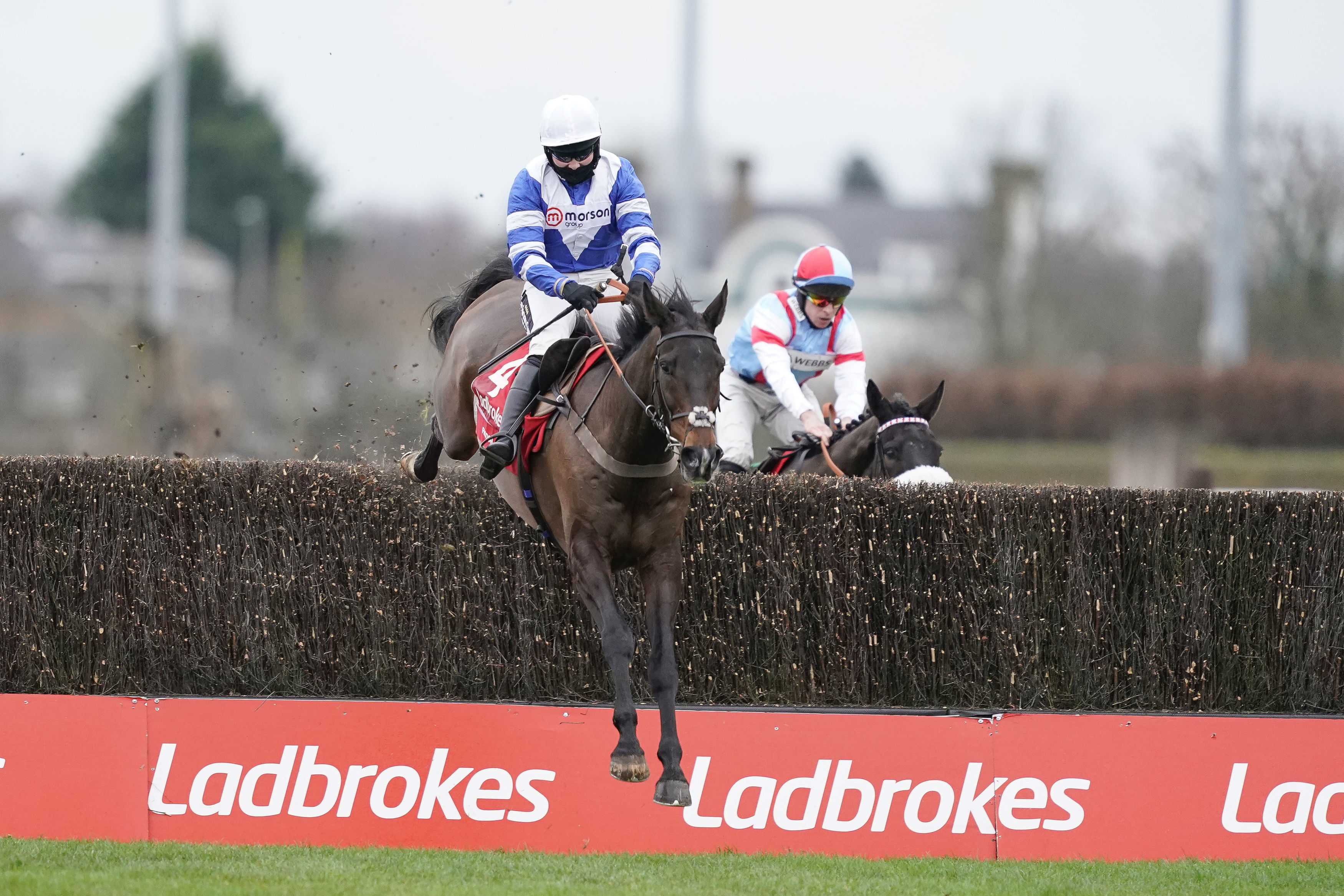 “Somebody’s had a fall and felt that Bryony squeezed them up going into a fence. When you have a fall, sometimes you come back and you’re not thinking straight. I thought he was probably in the wrong blaming Bryony.

“The horse was killed as well. It was a pearler of a fall. He’s hurt, and the horse was back in the stable haemorrhaging.

"We all have to look after each other. Normally, we’re relying on other people [jockeys] picking us up from hospitals. I’ve not seen any resentment of Bryony."