And the ex-winger also recalled a severe dressing down the Portuguese gave his team at Barcelona. 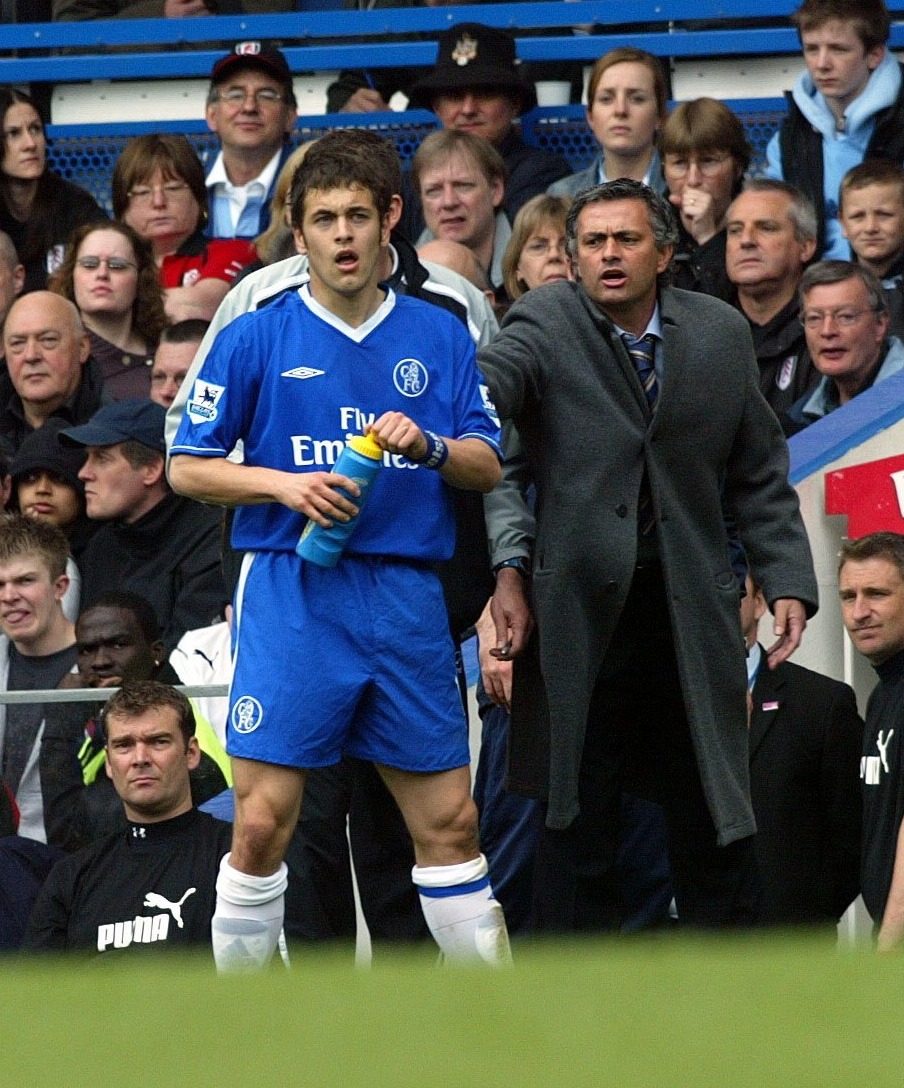 Cole, 39, signed for the Blues in August 2003 and stayed for seven years – winning three Prems, two FA Cups and a League Cup.

And he told Jamie Carragher's The Greatest Game podcast: "We hated (Liverpool) and we hated Man Utd but that's what Jose made us.

"He made us horrible.

"Chelsea was a nice club before Jose, weren't it? We had a lovely players' bar, the lads would come and play us and have a nice night out in London.

"It was a nice football team, and he recognised that, Jose, and said 'I want to make these the (most horrible) bunch to play against and everyone's going to hate me.'

"The manager spiced it up and we obliged."

As well as making his players a horrible bunch, Cole also revealed his old boss could be nasty enough himself on occasion.

Having lost a Champions League first-leg 2-1 at Barcelona, the former Manchester United and Tottenham boss was ruthless in the dressing room.

"He had us in after we got beaten at the Nou Camp and he sat down and went through us one by one.

"(He said): 'You think you're a top player? You froze at the Nou Camp you. You showed no balls. You're a French international, you're supposed to be good'.

"He went through and he absolutely crucified everyone.

Cole is currently a popular TV pundit while SunSport's Euros columnist Mourinho has just taken over at Serie A side Roma.