LIVERPOOL star Joe Gomez has provided a positive update on his road to recovery from his serious knee injury.

The 23-year-old England international ruptured his patella tendon while training with the national team in November. 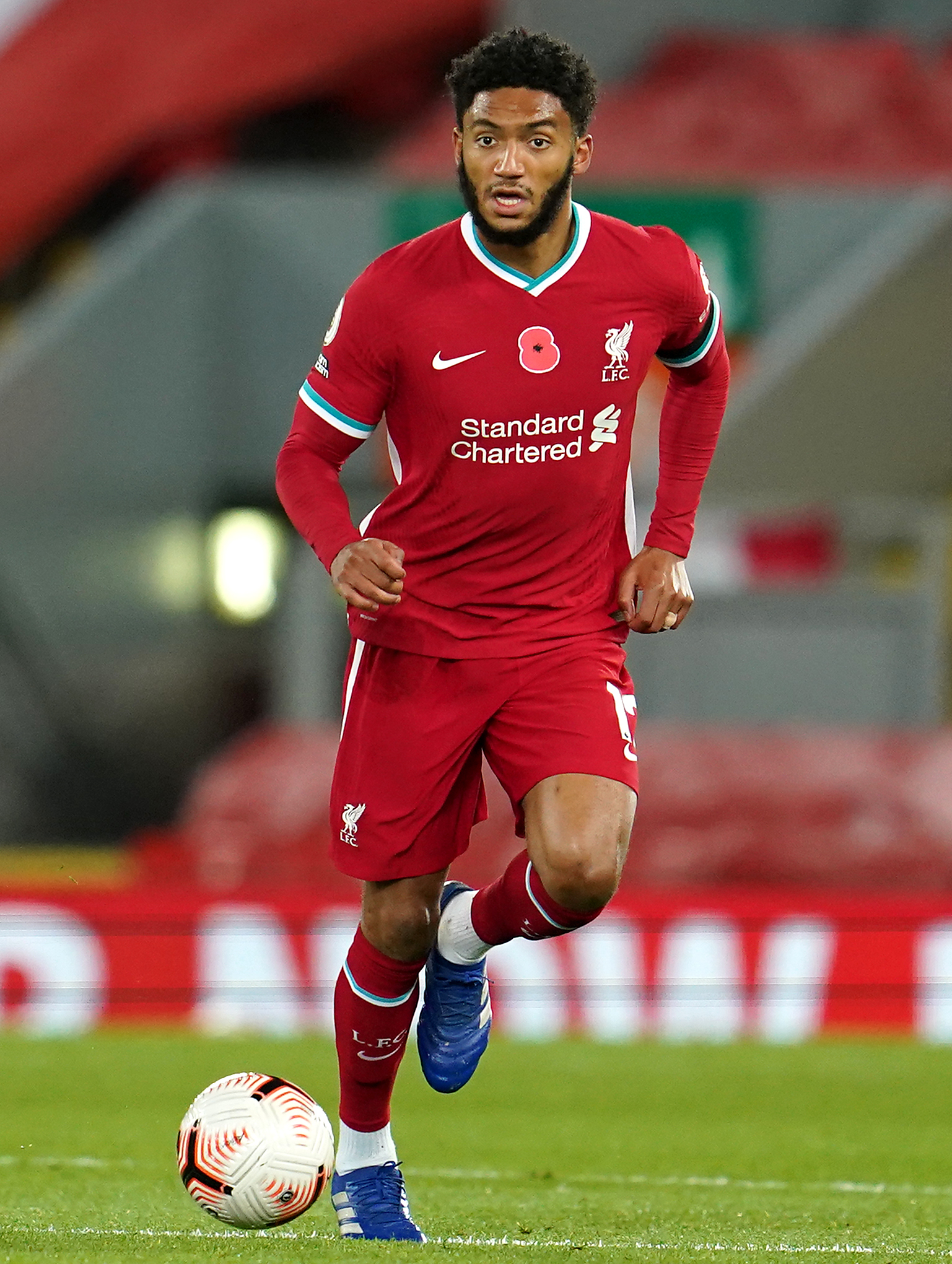 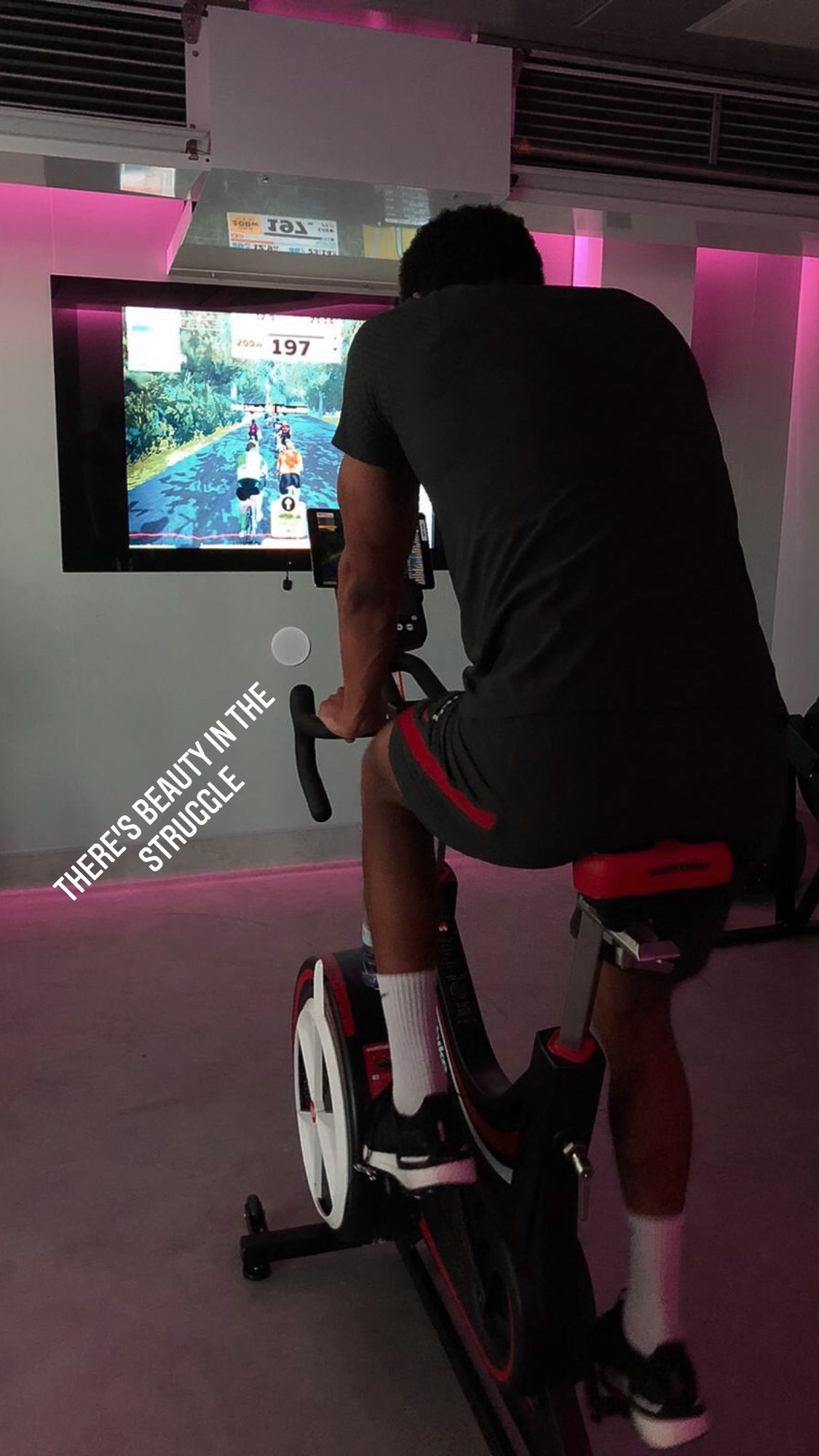 That forced him to undergo surgery with the blow expected to rule him out for the majority of the season.

His Liverpool skipper Jordan Henderson described the injury as ‘hard to take’ as it came just weeks after team-mate Virgil van Dijk suffered another knee injury likely to sideline him for the whole campaign.

And Three Lions boss Gareth Southgate also said it was ‘tragic’ as he hopes the defender recovers in time for this summer’s Euro 2020.

Gomez vowed to to ‘return stronger’ after going under the knife, and he has given supporters hope that that will be the case via his Instagram page.

The ex-Charlton ace has stepped up his recovery on a training bike in his bid to bounce back from the serious injury.

He shared a snap of himself on an indoor cycling machine and captioned it with: “There's beauty in the struggle.”

No timeframe has been put on his recovery, with the Reds hopeful of a return before the end of the season.

Matip, who has been used at the back along with makeshift defender Fabinho and youngsters Nat Phillips and Rhys Williams, suffered his knock in the 1-1 draw against West Brom after Christmas.

They face a tricky trip to Southampton next on Monday night.

Today's free horse racing tips: Our man is back with ITV racing best bets on Coral-Eclipse day with 14-1 pick at Sandown