JOE ROOT will decide at the end of the month whether to lead England on their Ashes tour this winter.

Captain Root is expected to take charge of England’s attempt to regain the famous urn. 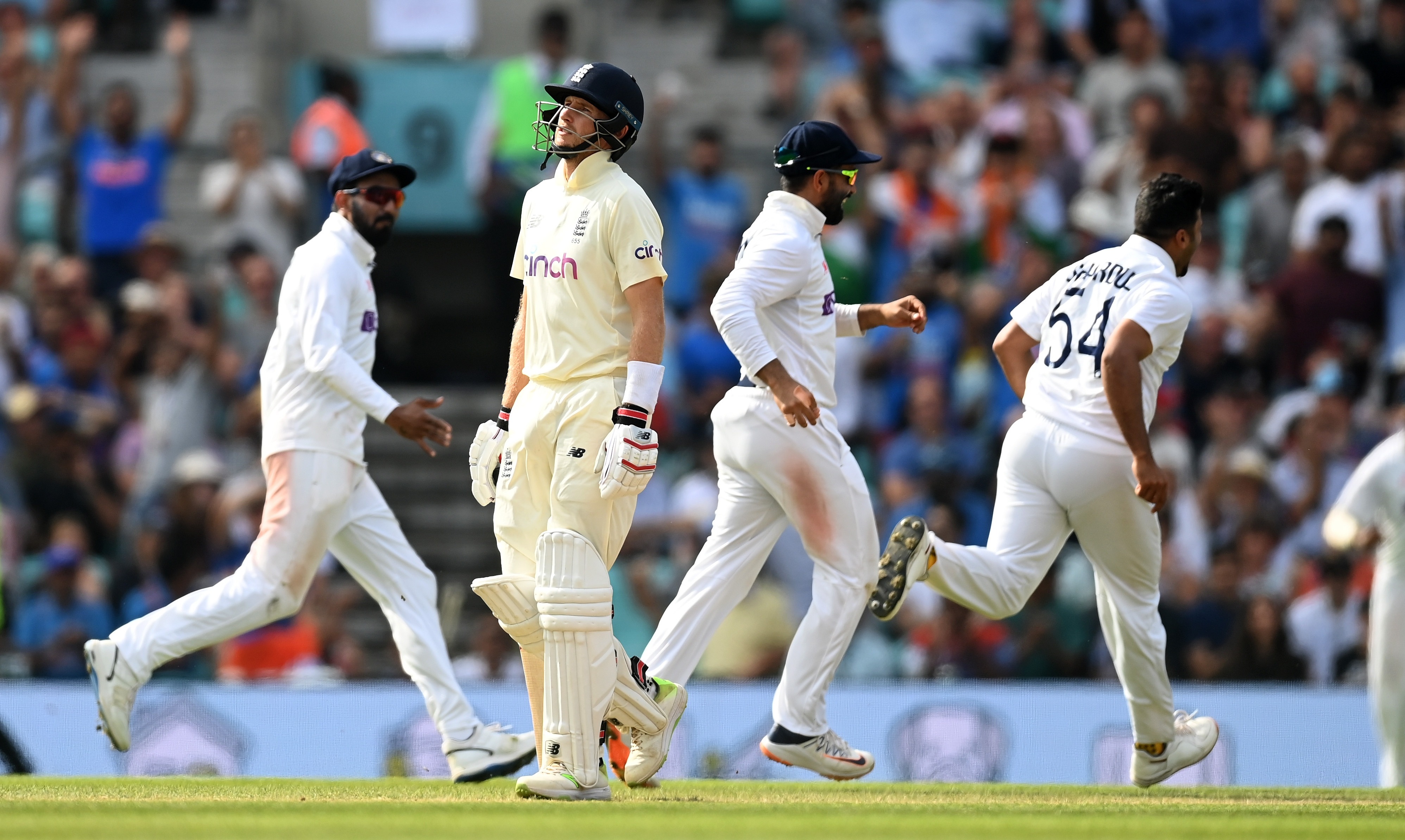 But he, and most of the other players, want more information before committing.

So far, only Jimmy Anderson and Stuart Broad – England’s two most experienced players – have said publicly that they will definitely fly Down Under.

There were discussions between players and management and ECB executives two days before last week’s cancelled Old Trafford Test – but nothing since.

The ECB are determined the tour will take place even if some England players pull out.

And TV broadcaster Seven in Australia insist the original dates – starting on December 8 and finishing on January 18 – must not change.

With England picking their Ashes squad in the first week of October, players have around another fortnight to decide whether they are prepared to travel.

The main sticking point for some players is the prospect of their families having to observe two weeks’ hard quarantine on arrival.

The cricket legend, 67, has spent the last 30 years guiding fans through games following a glittering career as a player.

But Holding has decided the time is right to put his microphone aside.

Reflecting on retirement last year, the Sky Sports icon said: “I am not too sure how much further than 2020 I will be going with commentary.

“I cannot see myself going much further down the road at my age.

“I told [Sky] that I could not commit to more than a year at a time.

“If this year gets totally destroyed, I might have to think about 2021 because I can’t just walk away from Sky, a company that has done so much good for me.”