EOIN MORGAN must have said “abracadabra” because England conjured up another remarkable, magical win against Australia.

Captain Morgan pulled all the strings as well as some rabbits from his hat as the panicking Aussies tossed away what appeared a certain victory. 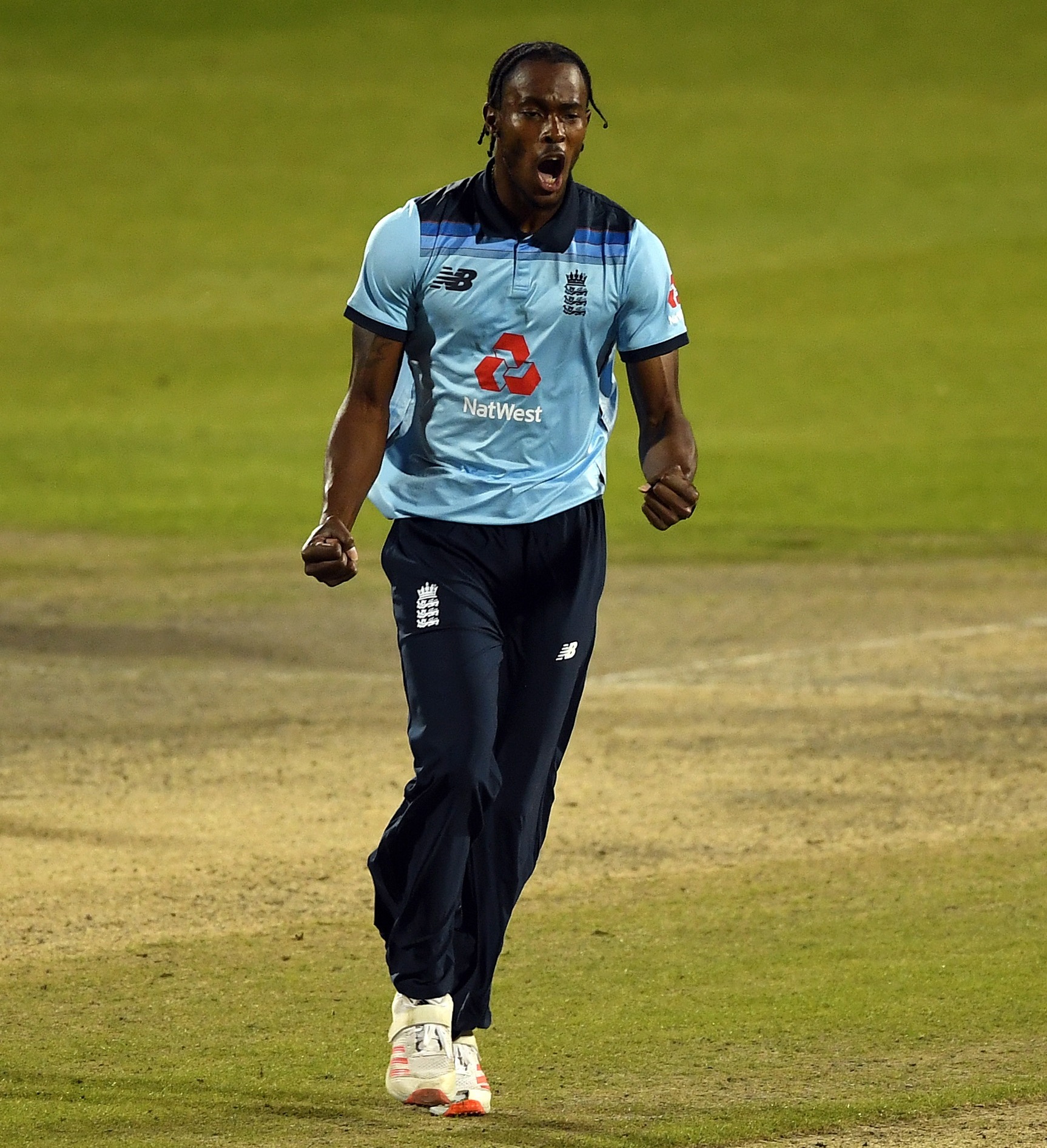 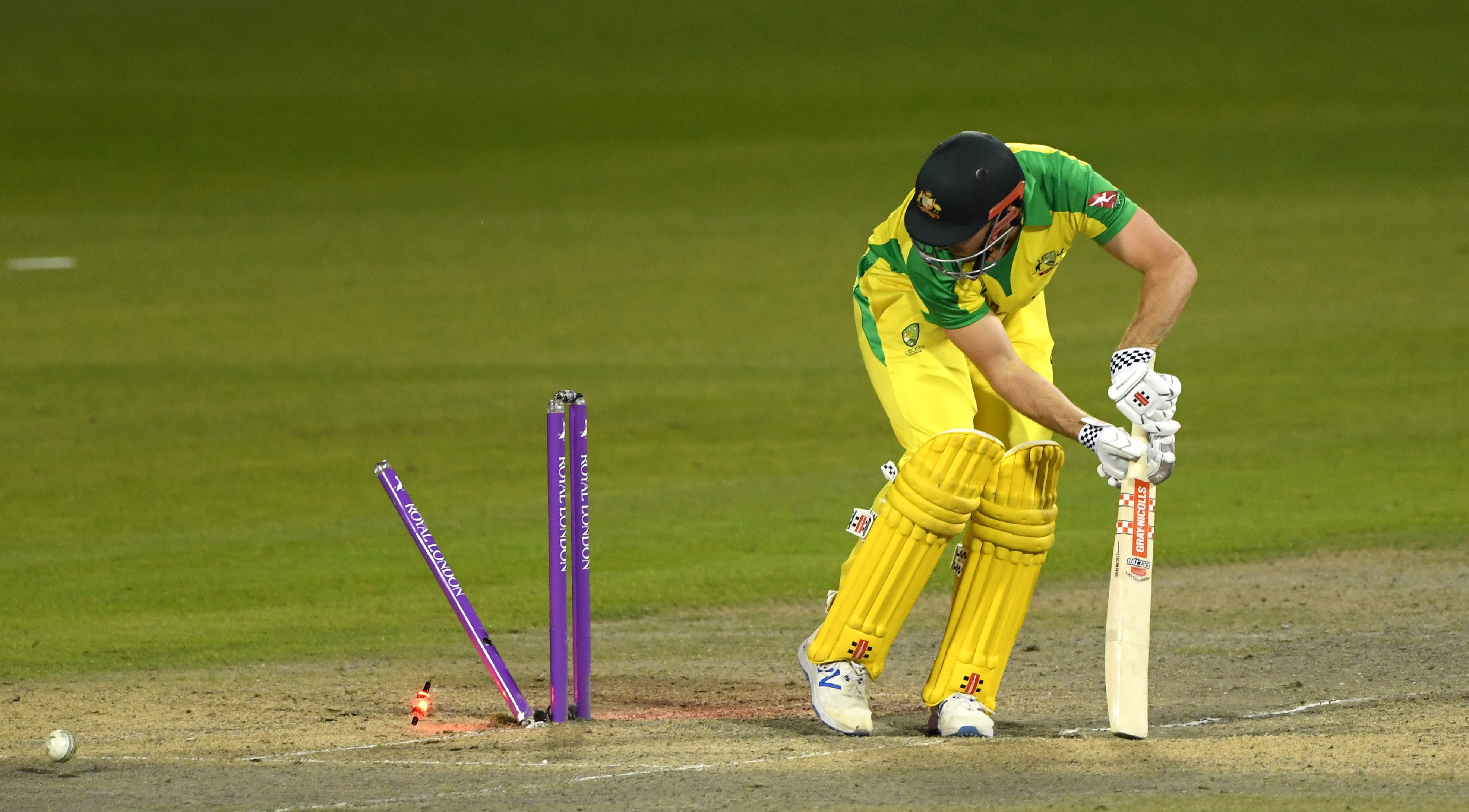 With Jofra Archer and Chris Woakes leading the way, England bowled brilliantly and felled Australia from 144-2 to 207 all out. They won by 24 runs and levelled the series 1-1.

It came just nine days after Australia’s self-implosion in the opening T20 match in Southampton when they also crumbled under pressure and gift-wrapped England a win.

The flurry of wickets was the second time England hauled themselves back into this roller-coaster match. A ninth-wicket stand of 76 between Tom Curran and Adil Rashid earlier hoisted England from 149-8 to 231-9 after 50 overs.

The Aussies couldn’t have been cruising more comfortably at 144-2 in the 31st over but then Morgan brought back Archer and Woakes for their second spells. The match turned sensationally on its head.

Marnus Labuschagne and Aaron Finch had put on 107 for the second wicket but Labushagne was lbw on review to Woakes for 48 – a rare overturned decision this summer from umpire Michael Gough.

Then, amazingly, Mitchell Marsh, Finch and Glenn Maxwell were all bowled and Australia had lost four wickets for three runs.

Archer and Woakes both completed their maximum ten overs by mid-innings because Morgan knew wickets were England’s only hope. Next, Sam Curran re-entered the attack and took two wickets in two balls as new batsmen struggled on the turgid pitch.

At the start of Australia’s innings, Archer bowled a hostile opening spell and dismissed David Warner for the fourth time out of the four times Warner has batted on Australia’s tour.

He struck Finch on the head with a bouncer that was so quick the ball soared over wicketkeeper Jos Buttler’s head and landed only a few feet inside the boundary. Four leg-byes.

Archer provided another ripper of a short delivery that put Marcus Stoinis in a terrible tangle and he fended a catch to Buttler via the shoulder of his bat.

Morgan might have been tempted to keep Archer bowling for longer than his initial spell of five overs. But he saved him – and it paid rich dividends when he brought back Archer and Woakes.

England’s batsmen had struggled as much as the Aussies. Jason Roy was given out in the first over but a review showed the ball travelling over the stumps.

Jonny Bairstow edged behind for nought and, although Roy did manage to hit the immaculate Josh Hazlewood for three fours in one over, he was run out by Stoinis’ direct hit from cover after being called for an optimistic single by Joe Root. 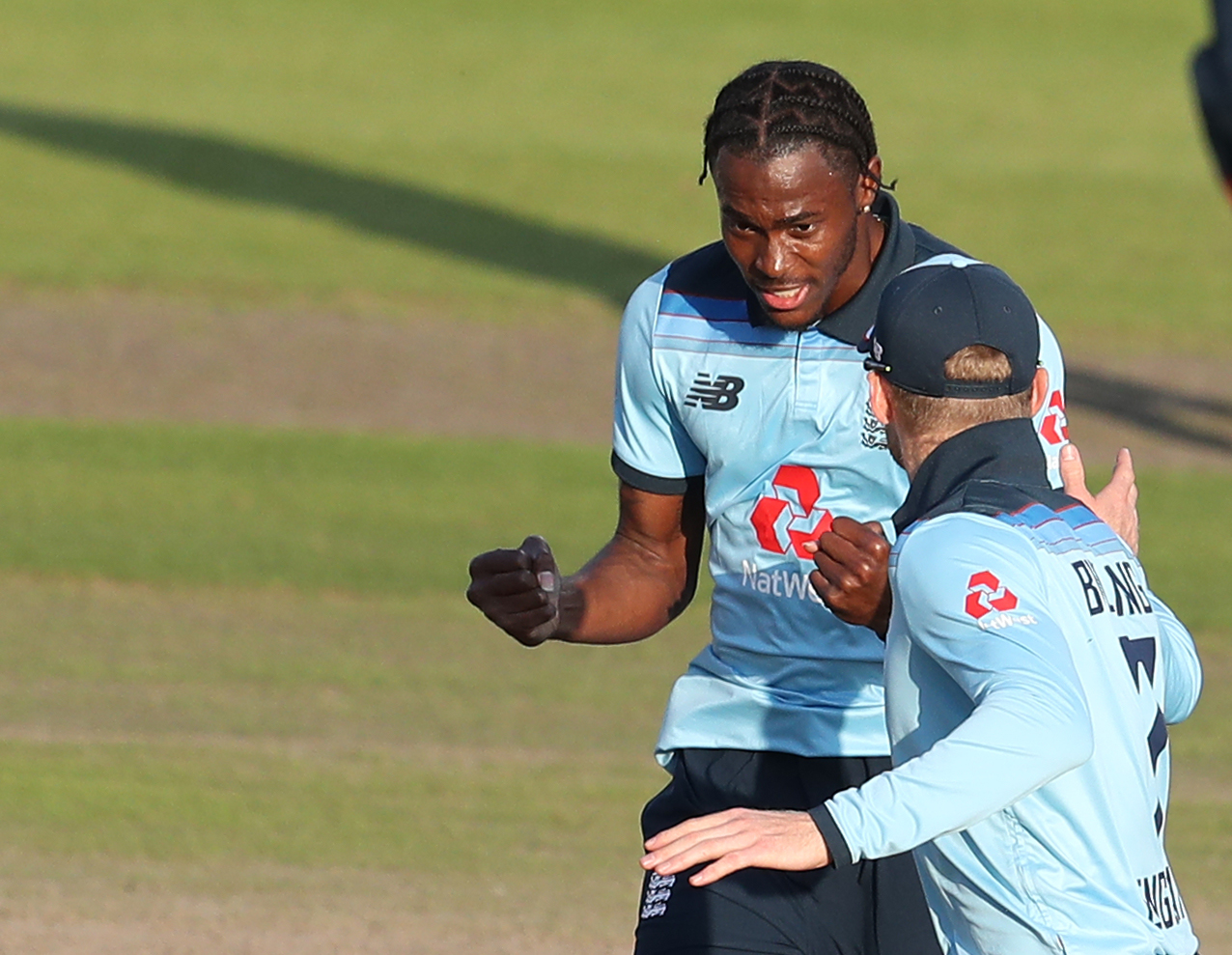 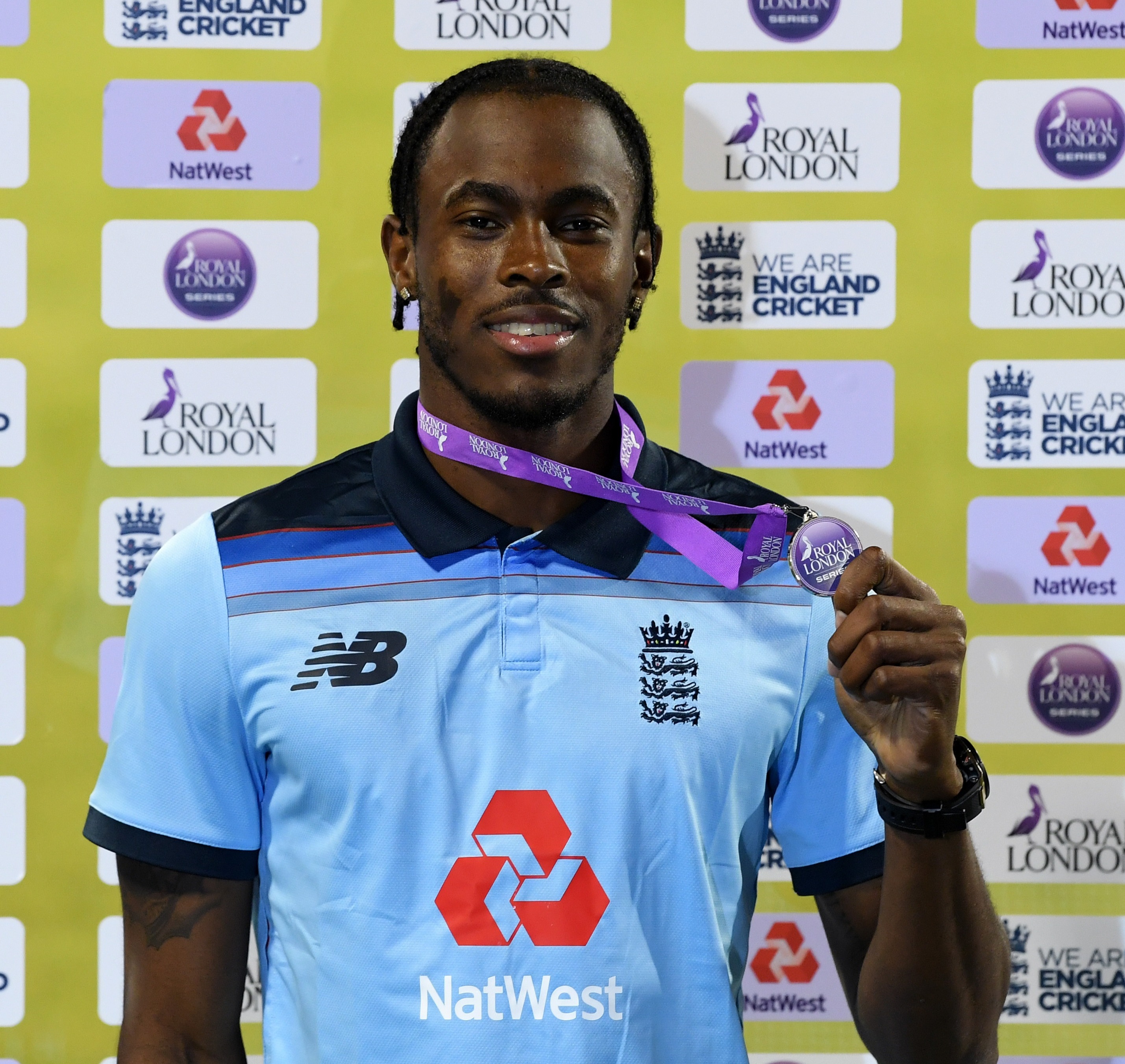 Root looked completely out of sorts. He hit the ball onto the inside of his right knee, was clearly in agony and needed lengthy treatment.

After scoring just three runs from his first 28 balls, Root changed his bat and promptly hit the next two deliveries to the boundary.

But, having plodded his way to 39 from 73 balls, Root aimed a drive in leg-spinner Adam Zampa’s first over and edged to slip.

Morgan batted more fluently than any of England’s other main batsmen but was lbw to Zampa just as he was beginning to dominate. Buttler, Sam Billings and Sam Curran all failed and suddenly England found themselves 149-8.

Curran and Rashid dragged England from near-embarrassment to respectability with a ninth-wicket stand of 76. England scored 53 runs from their final four overs, including a tennis-style swat for four by Archer off the last ball of the innings from Marsh.

England played out seven maidens in their innings, which is the most they have faced in a one-day since the Windies bowled nine at them in Barbados in 2009.

After play finished, Morgan said: “It was getting to the stage where we had to make a move. Wickets were the only way we were going to win the game.

“I threw everything at it, went all-in with the last throw of the dice, and Jofra and Woakesy bowled unbelievably well.

“A win like this is extremely satisfying. There have been two games against Australia like this – one in each series – where the bowlers have made us look really good and we’ve won from behind.

"That’s as well as we’ve bowled for a while.”

Wardy Wagers: Fallon Sherrock to rise again as darts star is on a double