UFC star Jon Jones showed off his incredible body transformation after he put on more than THREE STONE ahead of his heavyweight debut.

The 33-year-old gave up his light-heavyweight UFC title in August to step up the weight categories and chase the heavyweight belt. 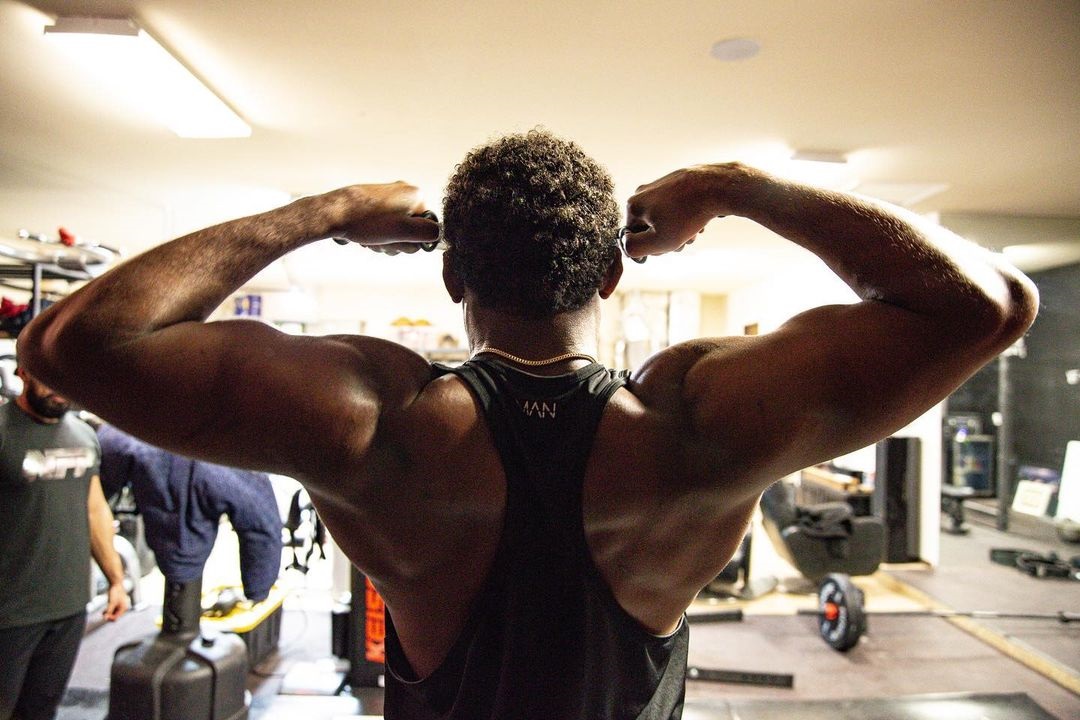 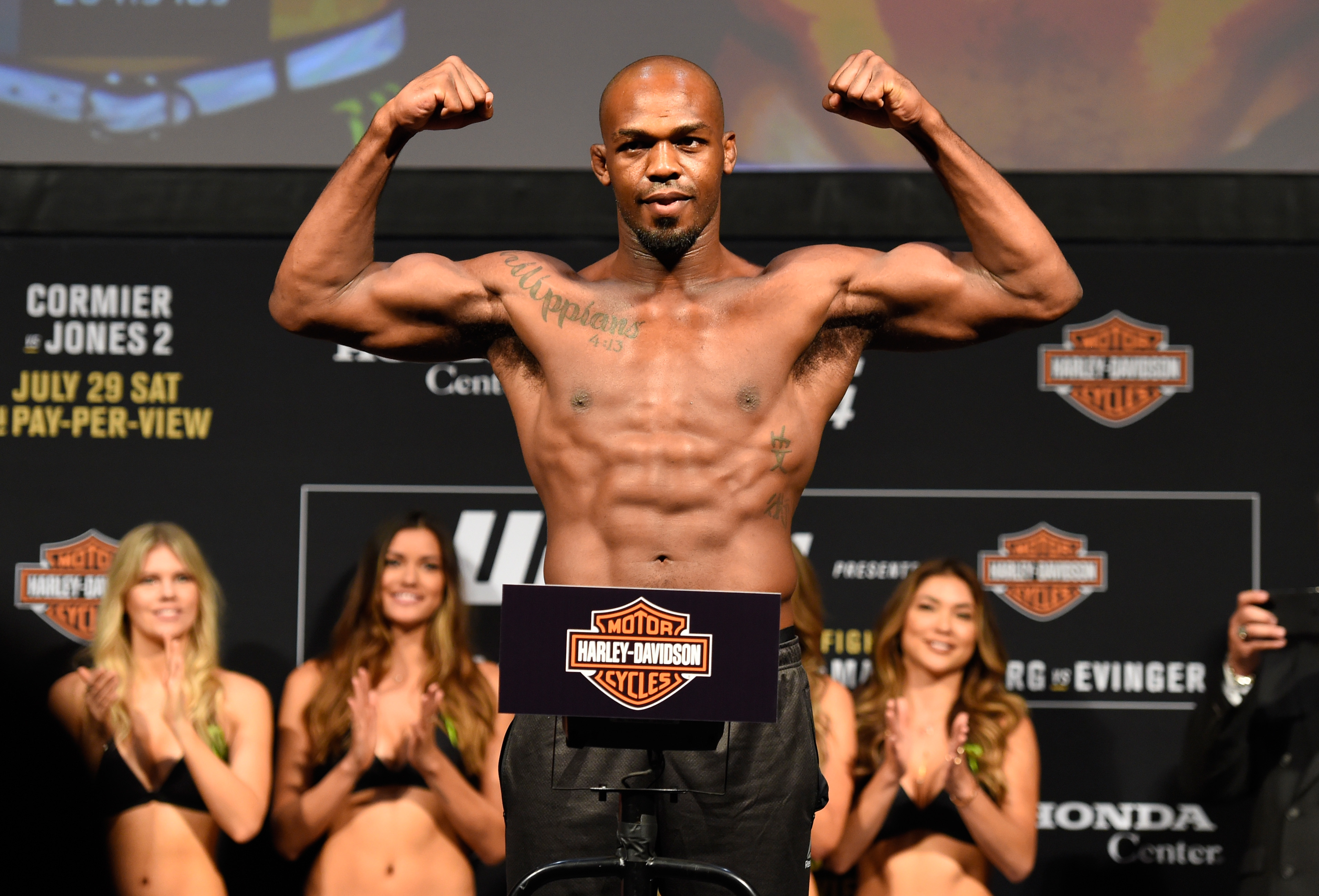 Widely regarded as the greatest light-heavyweight of all time, Jones said he vacated his title because he knew the transition up to heavyweight 'would take a long time'.

He defended his belt at 205lbs (93kg) an incredible 11 times before setting off on his pursuit of Stipe Miocic's title.

The decision came after he was able to iron out his public pay dispute with UFC chiefs.

Jones has said he will never go back down to light-heavyweight, claiming 'I just wasn't scared of those guys anymore'.

The American MMA star has been smashing the gym to pile on the pounds and bulk up his physique ahead of a new challenge.

Bones has added more than three stone, around 20kg, of muscle to prepare himself for the big boys in the UFC ranks.

And he displayed his new physique at 250lbs (113kg) on social media.

Jones wrote: "It feels good to not be depriving myself of food anymore, can't fit any of my suits but I'm moving well #250." 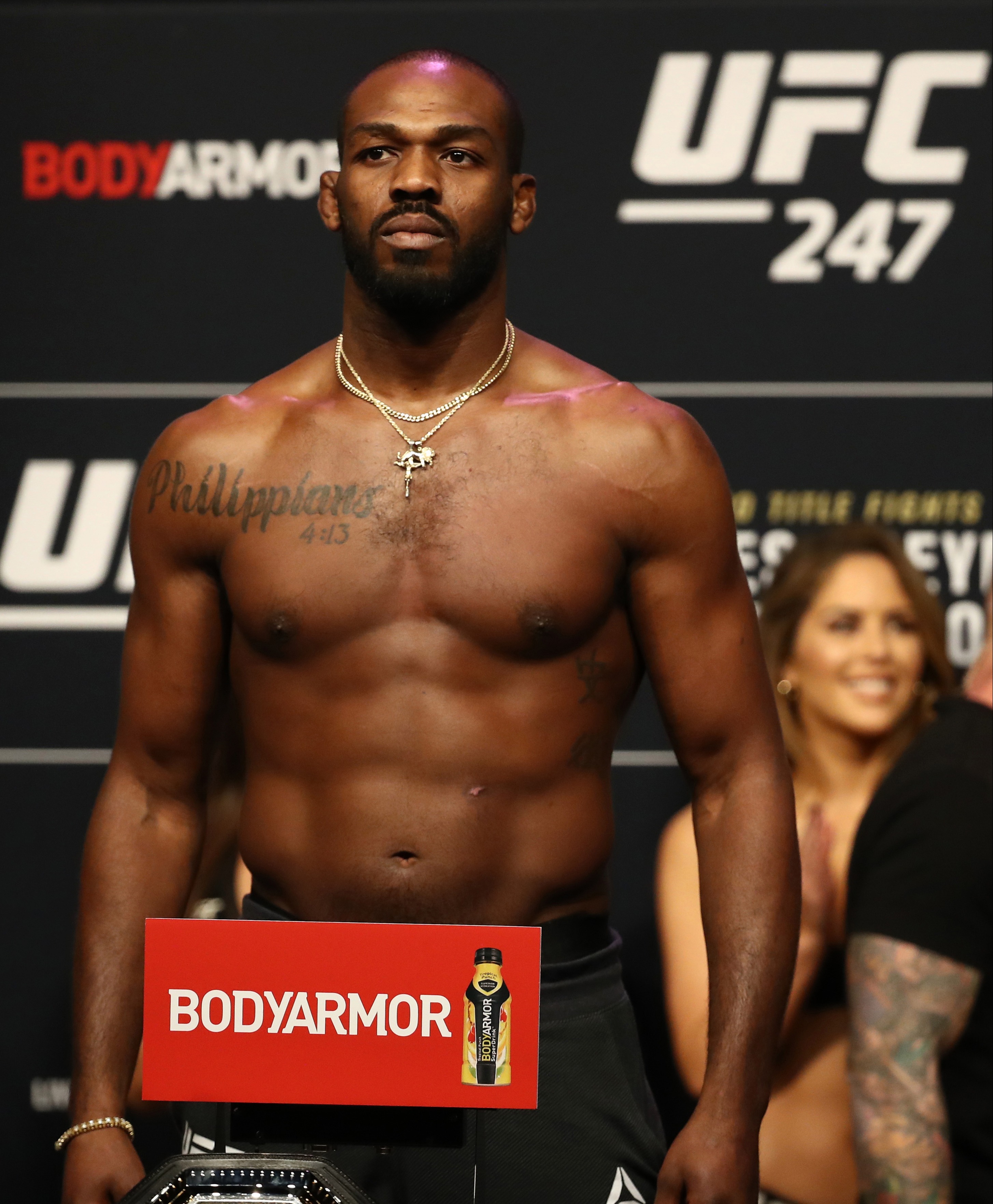 Jones last stepped into the octagon at UFC 247 in February 2020 when he beat rival Dominick Reyes.

The fight was decided by a controversial unanimous decision but Jones quit the division rather than granting a rematch.

The UFC could be set to deliver a Miocic vs Francis Ngannou rematch in March with Jones fighting the winner in summer for his first bout as a heavyweight.

Jones could also fight Kiwi Israel Adesanya – who is moving up to light heavyweight.

But UFC president Dana White told fans 'don't get excited' as there are 'massive hurdles' for both fighters to clear.

Is the Carabao Cup semi-final one leg or two and what are the rules?