Former Liverpool and Tottenham goalkeeper Clemence passed away at the age of 72 on Sunday. 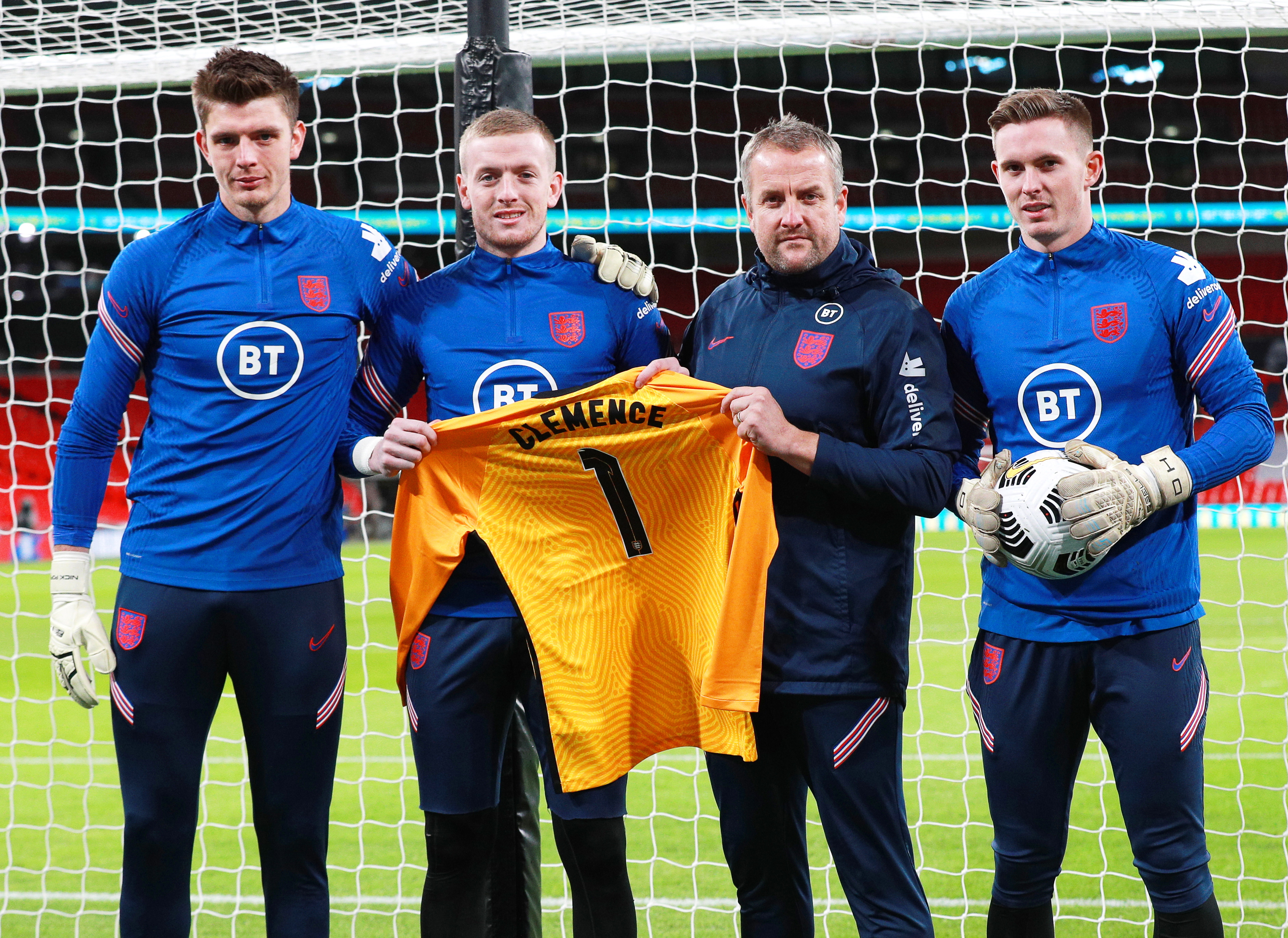 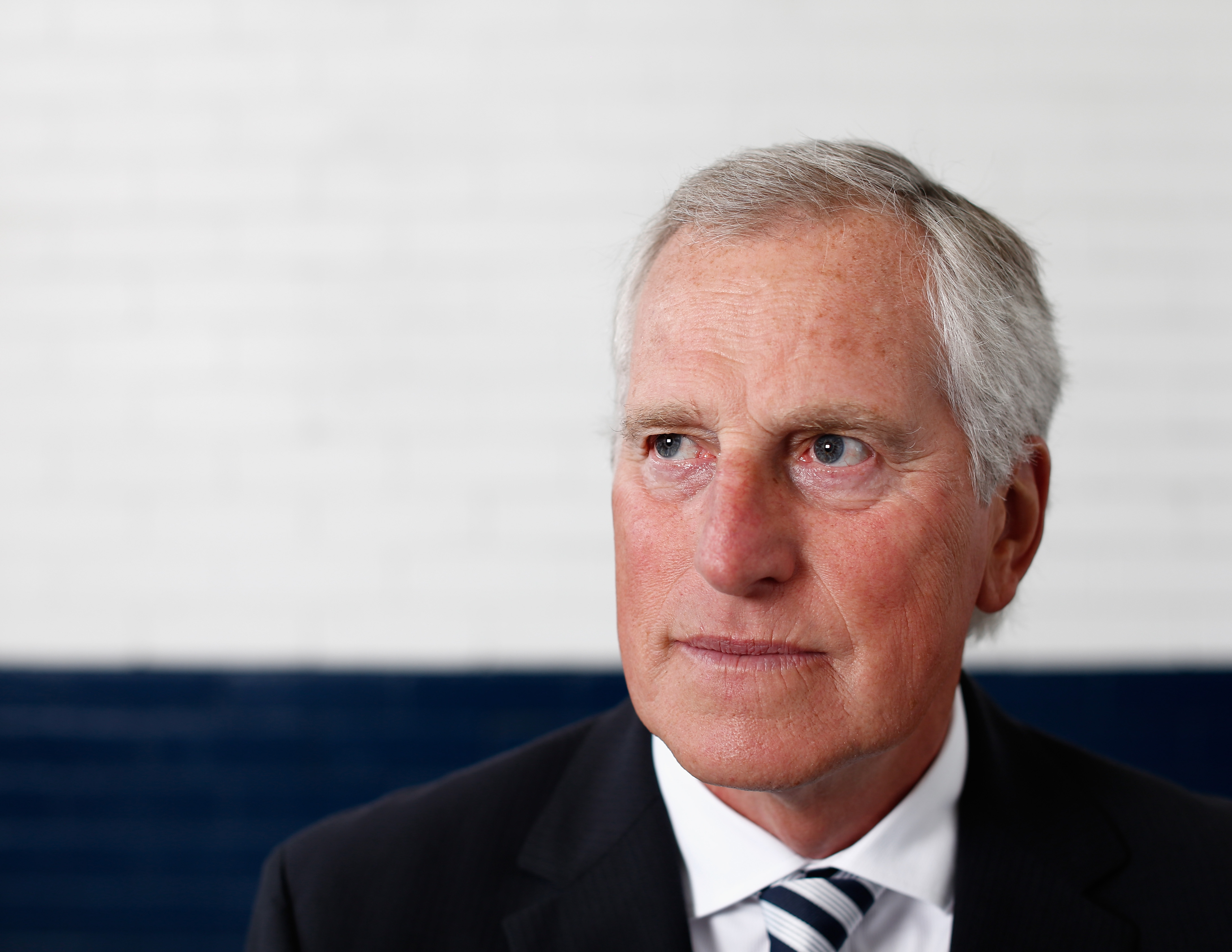 He was capped 61 times by England, battling Peter Shilton for the spot between the sticks during the 1980s.

And in 1987 he was appointed an MBE for services to football.

Ahead of England’s Nations League clash with Iceland at Wembley, current Three Lions goalie Pickford paid homage by laying down a No1 shirt behind his goal mouth.

The Everton star was joined by fellow England stoppers Nick Pope and Dean Henderson, as well as coach Martyn Margetson.

And all four were sombre as they gently placed Shilton’s shirt behind the net.

The ex-footballer ‘passed away peacefully’ in a statement released by his family.

It read: “With great sadness, we write to let you know that Ray Clemence passed away peacefully today, surrounded by his loving family. 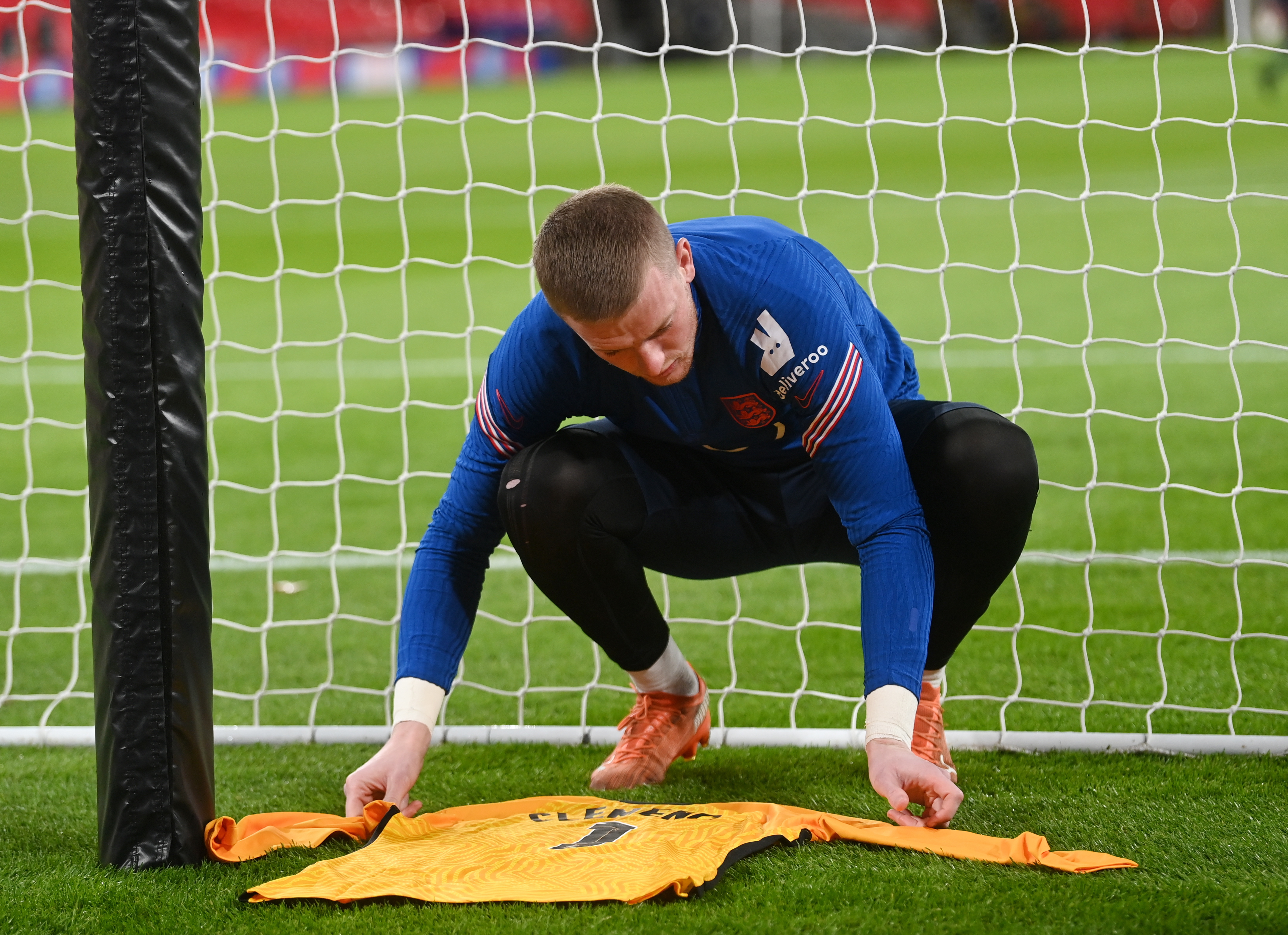 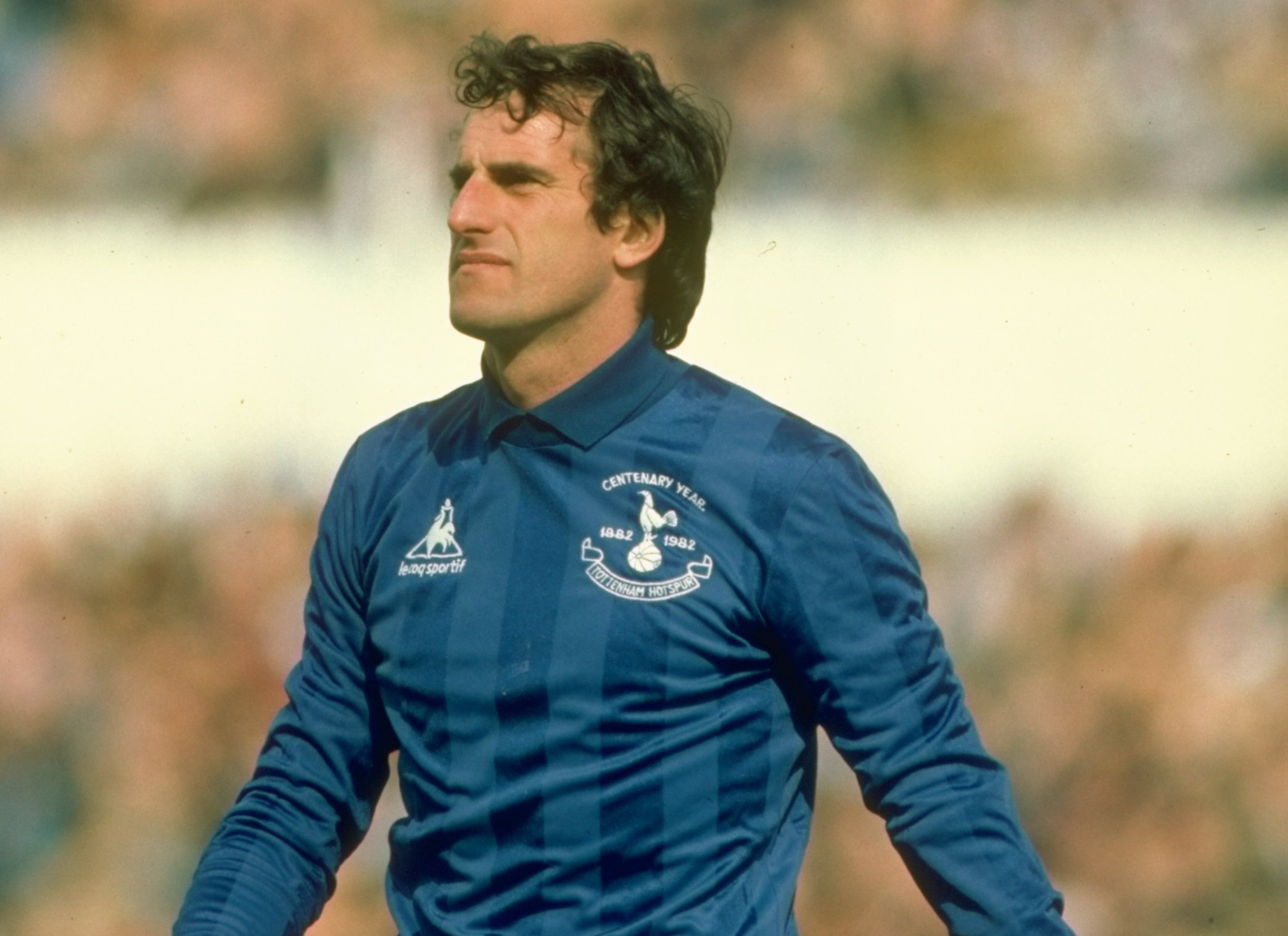 “After fighting so hard, for such a long time, he’s now at peace and in no more pain.

“The family would like to say a huge thank you, for all the love and support that he’s received over the years.

“He was loved so much by us all and he will never be forgotten.”