UFC superstar Jorge Masvidal is plotting an October return to the octagon – but he's ruled out a showdown with Brit Leon Edwards. 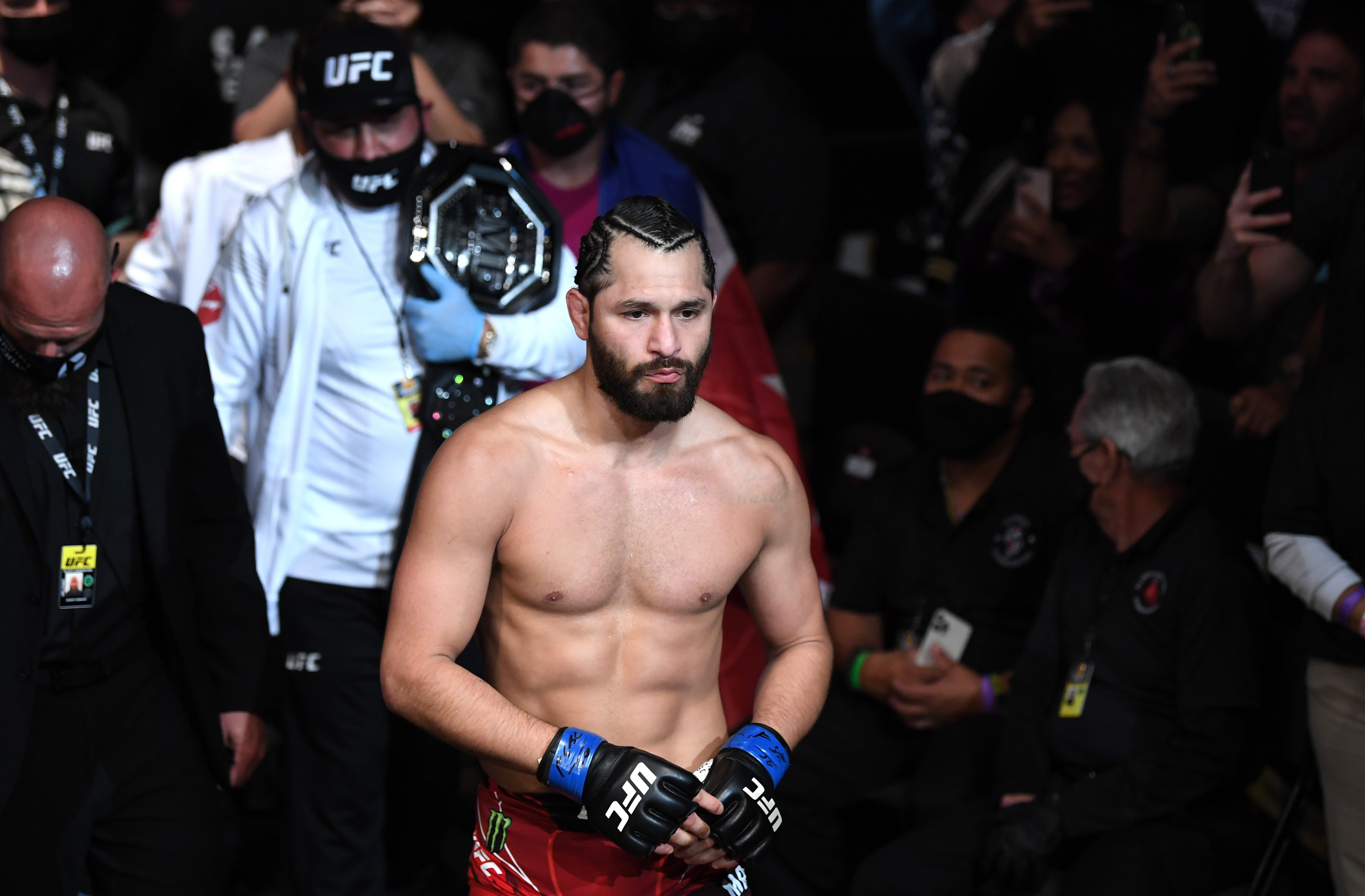 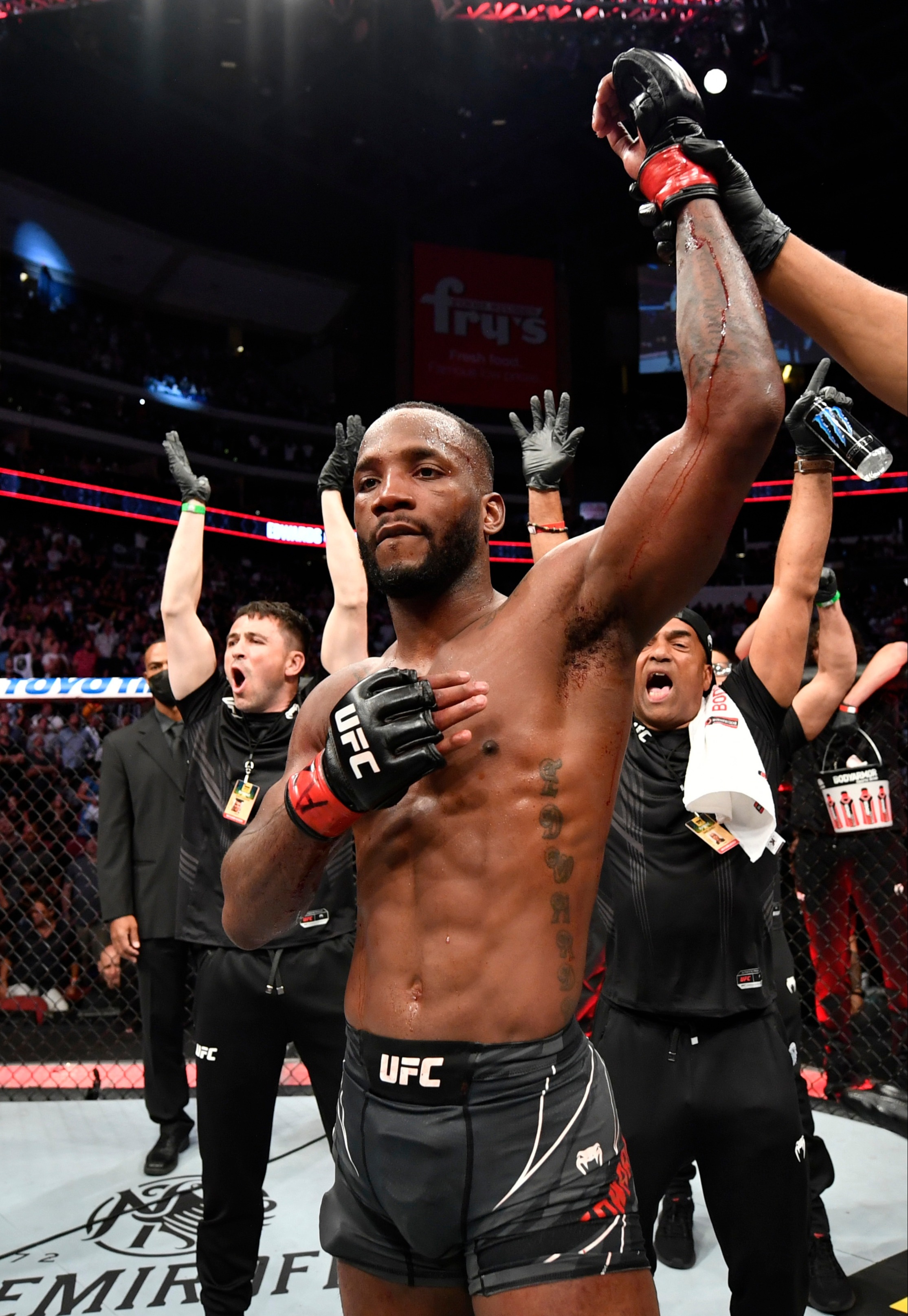 But the fan favourite doesn't plan on sitting on the sidelines for too long.

When asked if he'd be interested in facing Nate or Nick Diaz in his return, he said: “All of the above.

“Whoever is available in October, November when I’m coming back, that’s whose head is coming off.”

Masvidal, however, isn't keen on facing Edwards – who he assaulted backstage at UFC London in March 2019.

The Miami mauler said of the Brummie's UFC 263 victory over Nate Diaz: “It was a good performance.

“Leon did what he does. He keeps asking for more money and more things, but he’s not a finisher, he’s not a fighter.

“He was winning happily and he wasn’t willing to put himself at risk to go out there and get those finishes, that’s why I don’t think he’s in the position he wants to be.

"He’s not going out there and fighting every second of every minute.

“He’s a very skilled guy, but he just doesn’t have that grit in him, that meanness to go out there and beat a top contender the way he should."

It didn't take long for Edwards to get wind of Masvidal's comments, which he responded to by mocking his loss to Usman.

He tweeted: “That boy awake [laughing emoji] the last time he said that he got put to sleep." 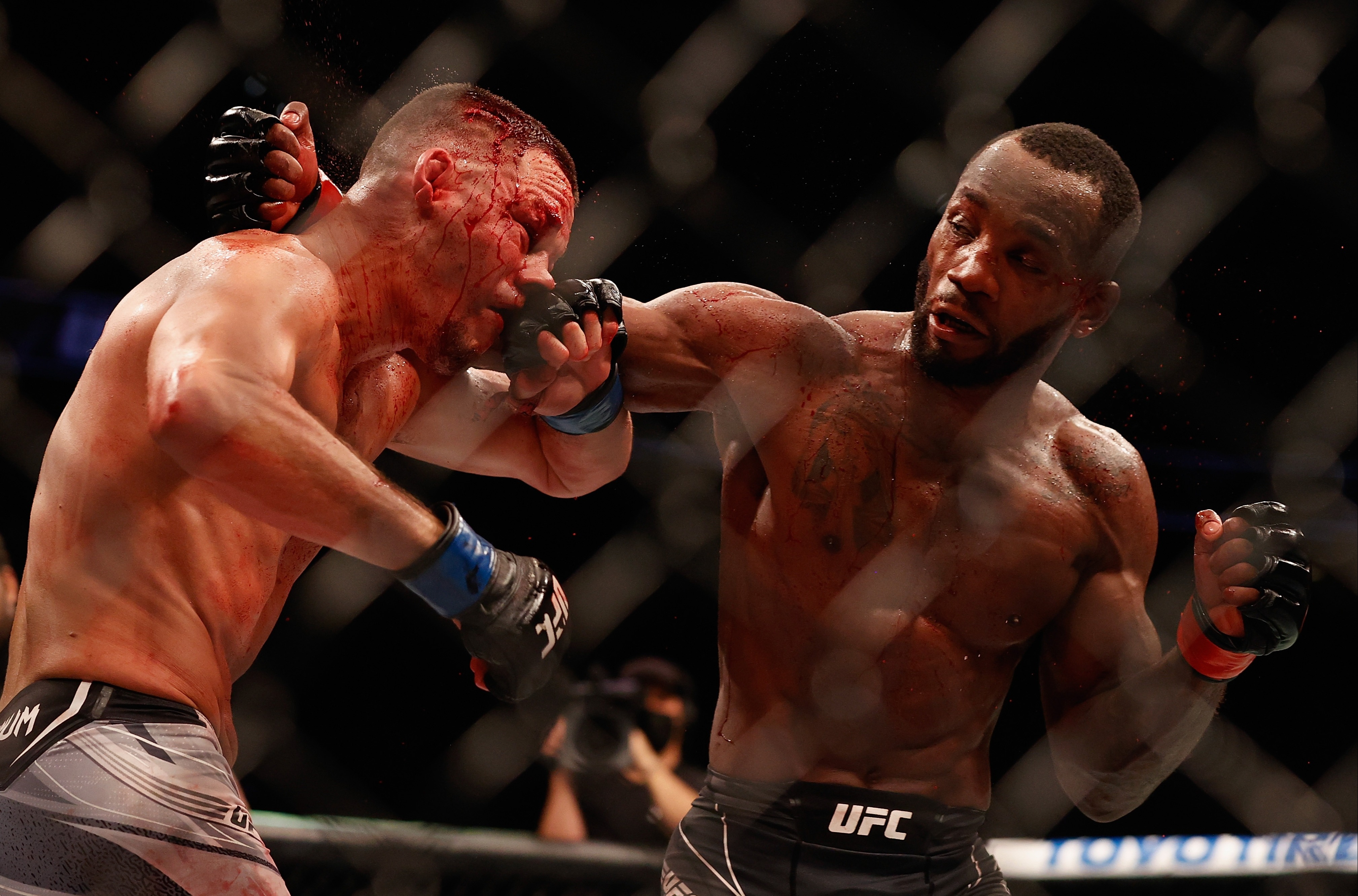 Not one to ever let an opponent have the final word, Masvidal immediately fired back at Rocky.

He tweeted: "Say it to my face [Winking emoji] #3pcanda[cup with straw emoji]."

Edwards, 29, has been hellbent on exacting revenge on Masvidal ever since their backstage brawl.

But the grudge match is no longer on the mind of the former BAMMA 170lb champ, who told John Gooden: “I know they’re talking about Masvidal but I’ve been asking to fight Masvidal f***ing two or three years ago.

“Like, running him down but he kept turning me down and saying, ‘Nah, I don’t want to fight,’ even though the UFC wanted it.

"Now I feel he’s just been chinned for the world title, I don’t feel I need to do that now.

"I’ll wait for my title shot. I worked hard to get here and that’s just more time to plan.”