JORGE MASVIDAL will lose his rematch with Kamaru Usman unless he 'switches up his style', according to UFC welterweight contender Leon Edwards.

BMF titleholder Masvidal will rematch the dominant welterweight champion on April 24 in the main event of UFC 261 in Jacksonville, Florida. 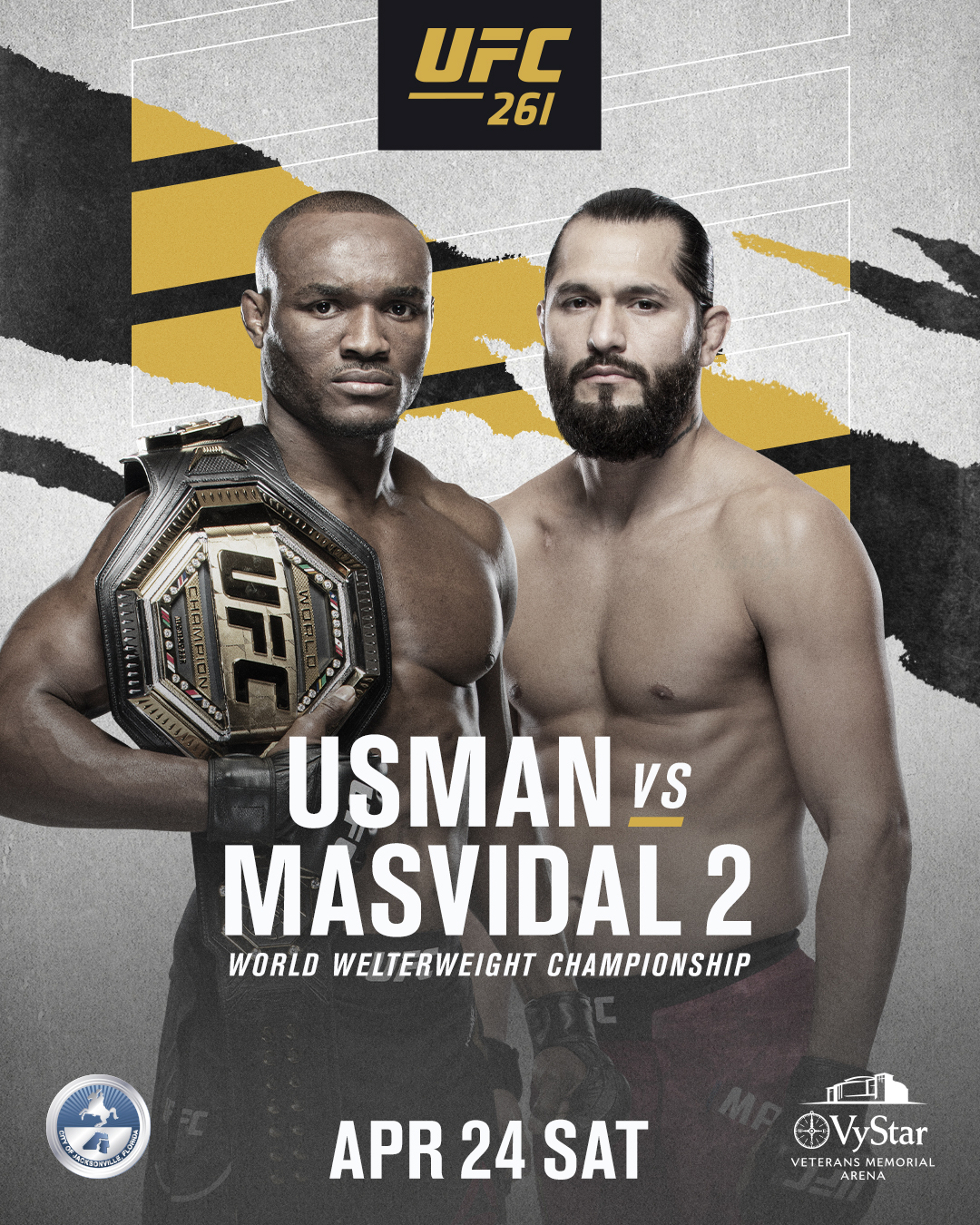 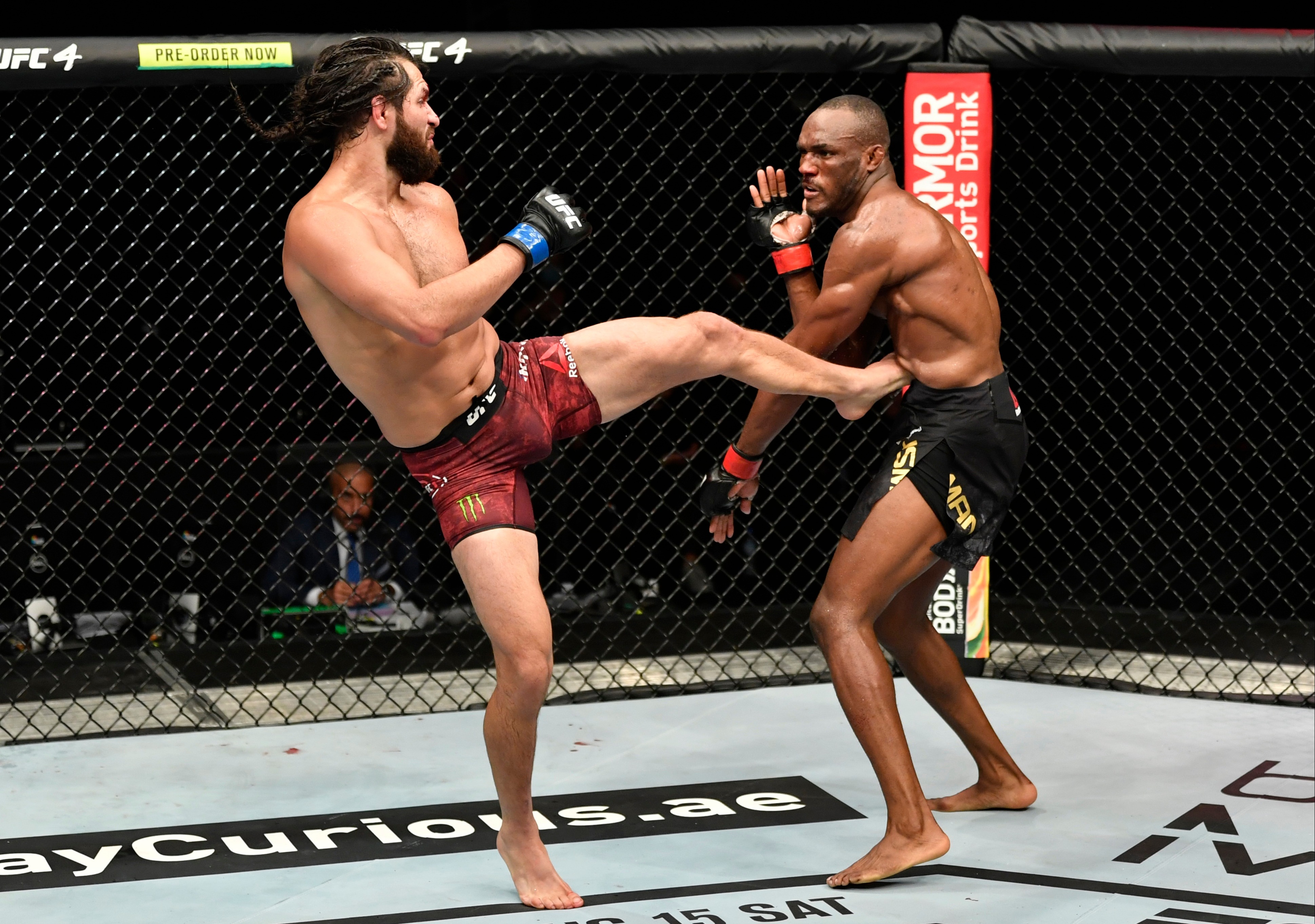 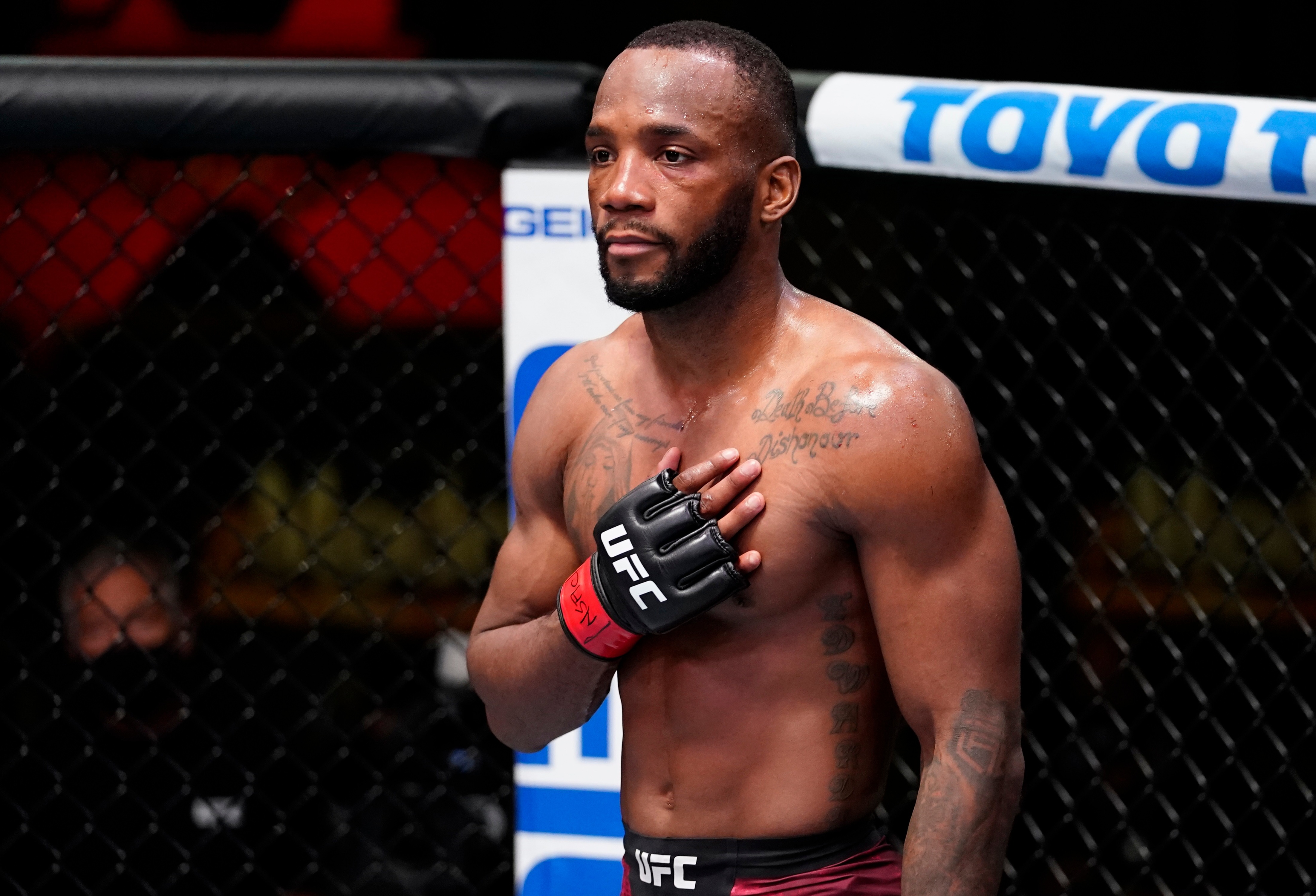 Masvidal, 36, suffered a unanimous decision defeat to The Nigerian Nightmare last July at UFC 251, although he did accept the fight on six days' notice.

And Edwards sees the pair's second meeting going the same way as their first, despite Gamebred having the benefit of a full training camp second time around.

When asked to give his prediction for the fight, Rocky told ESPN: "If I had to put money on it, I'd probably favour Usman.

"I just can't see what Masvidal can do different.

"He's the smaller man, he doesn't look strong in the clinch, his wrestling ain't great, his jiu-jitsu ain't great.

"I just can't see what he does that's gonna be amazing to switch up his style.

"He's fought the same way for a long time."

Fan favourite Masvidal is confident of getting the better of Usman and believes having more time to cut weight will aid his bid to dethrone Africa's first UFC champion.

During an ESPN Q&A, he said: “I’m not going to cut 20 pounds of weight now, mainly of water, in six days. 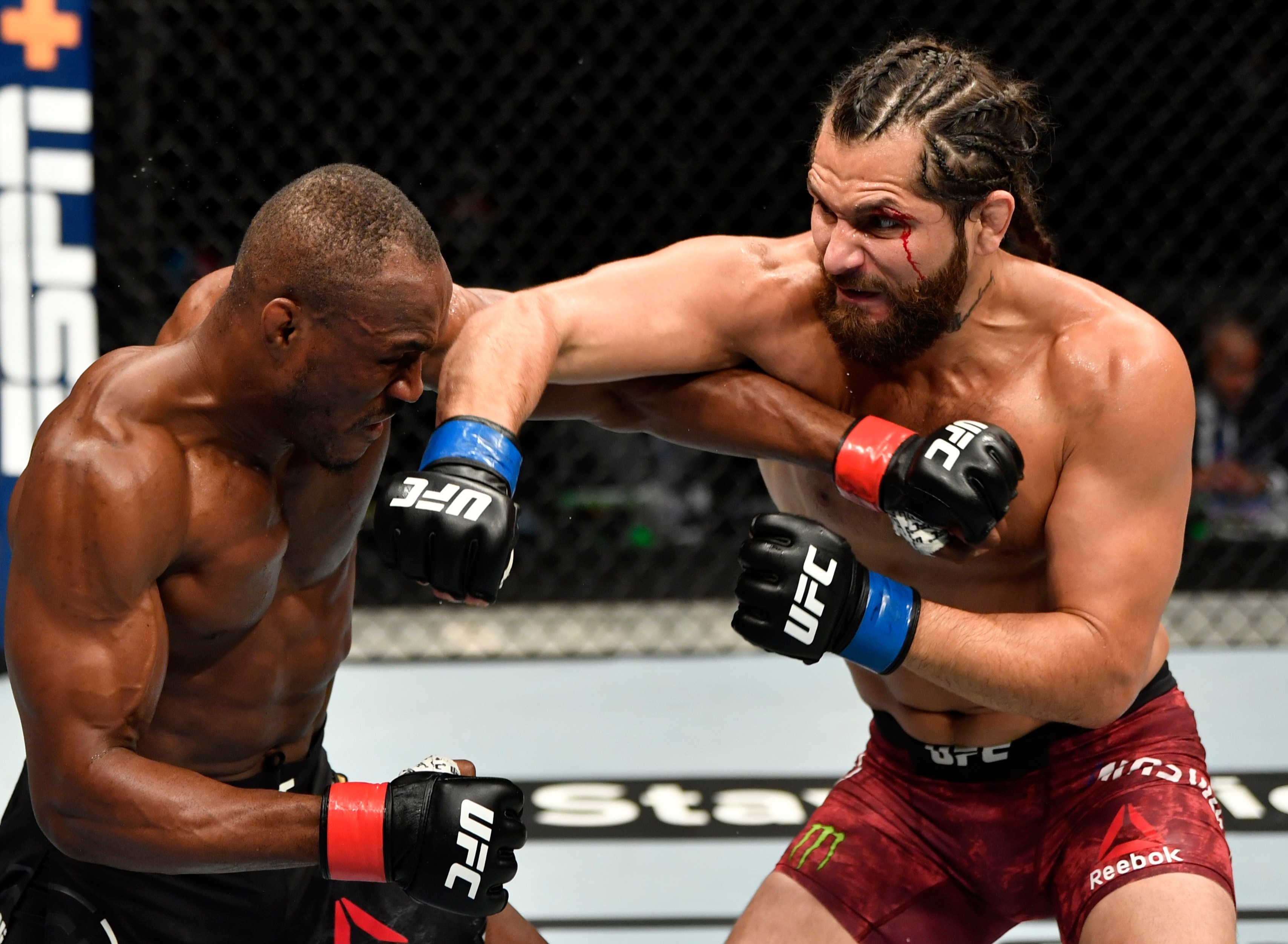 “As I stand right now I’m eight, nine pounds before I hit the mark of 170.

"So it’s a different weight cut altogether. That’s going to be the main determining factor I think.”

Masvisdal expects a trilogy fight to come to fruition later this year should he have his hand raised in Jacksonville.

The UFC veteran said: “When I win the rematch, we definitely will go for the trilogy.

Because I will not go down in history 1-1 with this individual. It’s just not going to happen.”