The Red Devils boss previously claimed they would need a miracle to finish inside the top four of the Premier League but now insists it is possible if their fortunes change. 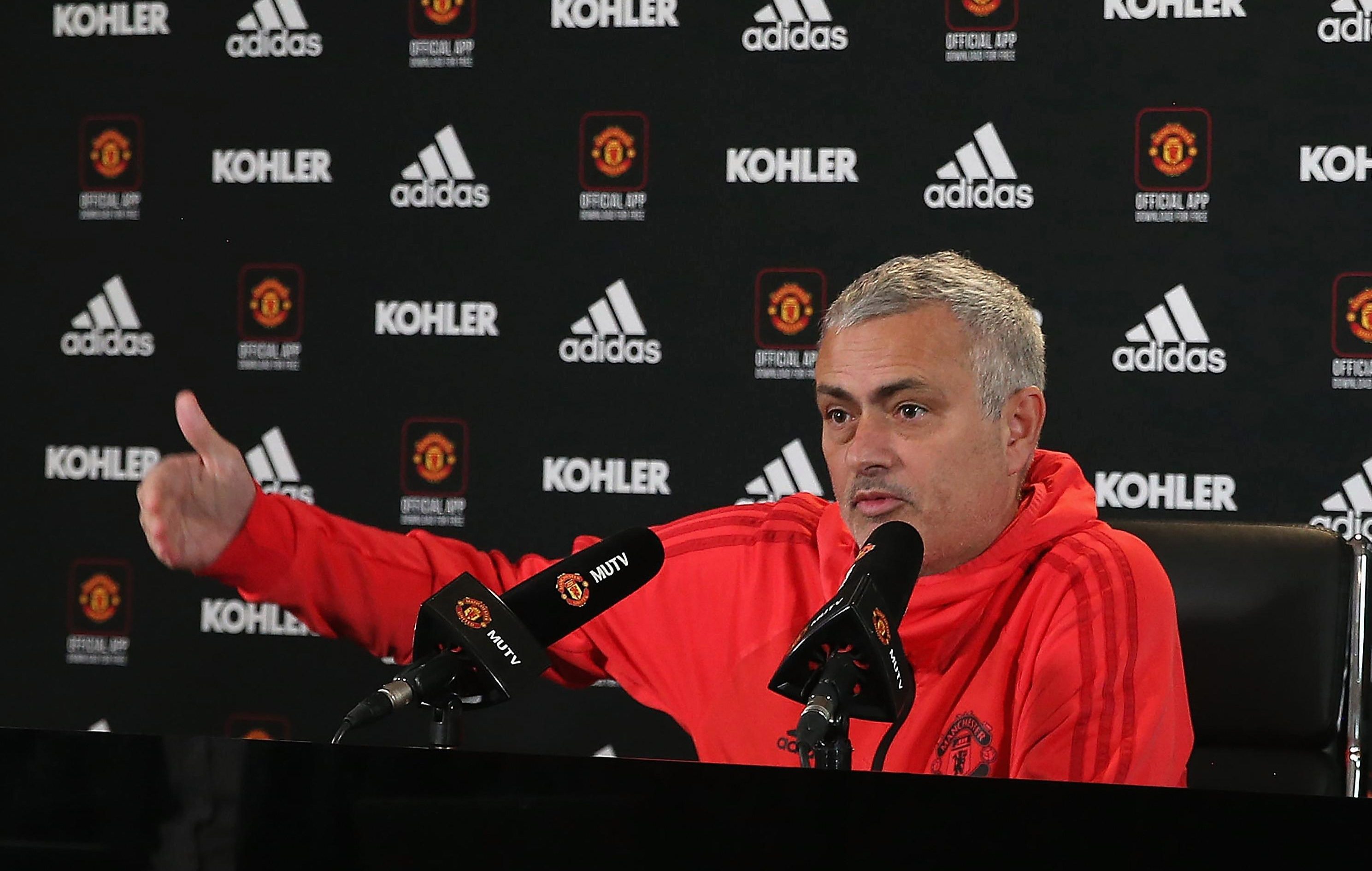 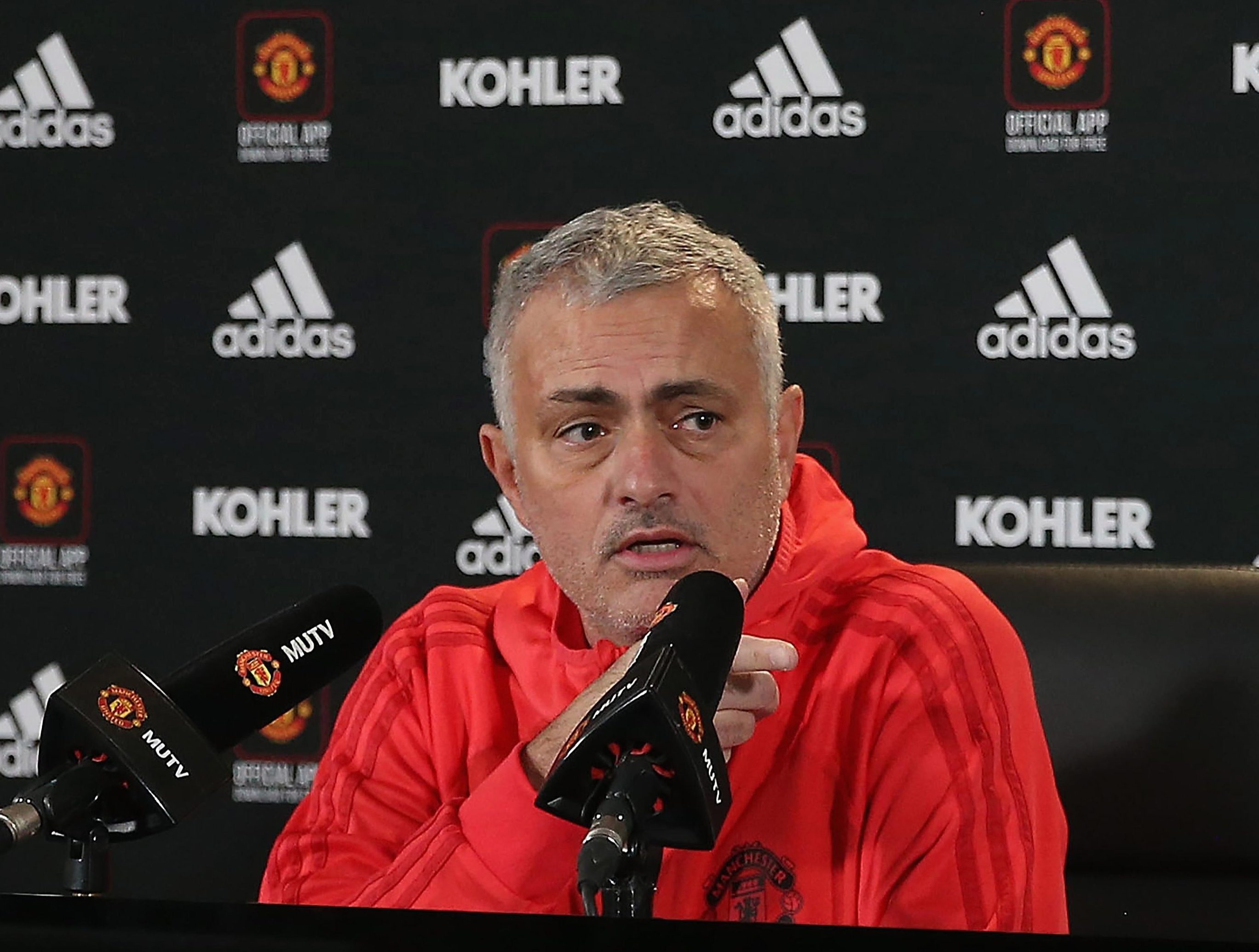 Speaking ahead of fourth-placed Arsenal's trip to Old Trafford tomorrow night, Mourinho was asked if United still needed that miracle.

He said: "I don't know if I say or if I didn't but if I used that word is not what I feel at all.

"We have like eight or nine points from fourth something like that, I don't think we need a miracle at all.

"I think far from a miracle, we just need to not be so unlucky with problems that we have.

Mourinho has criticised many of his star men throughout the season and even accused Paul Pogba of being a virus who is infecting the team.

Those comments were made after United fought back to draw 2-2 with Southampton on Saturday – United now sit seventh and are eight points behind Arsenal.

His team have gone three games without a win in the Premier League after losing the Manchester derby and drawing 0-0 at home to Crystal Palace. 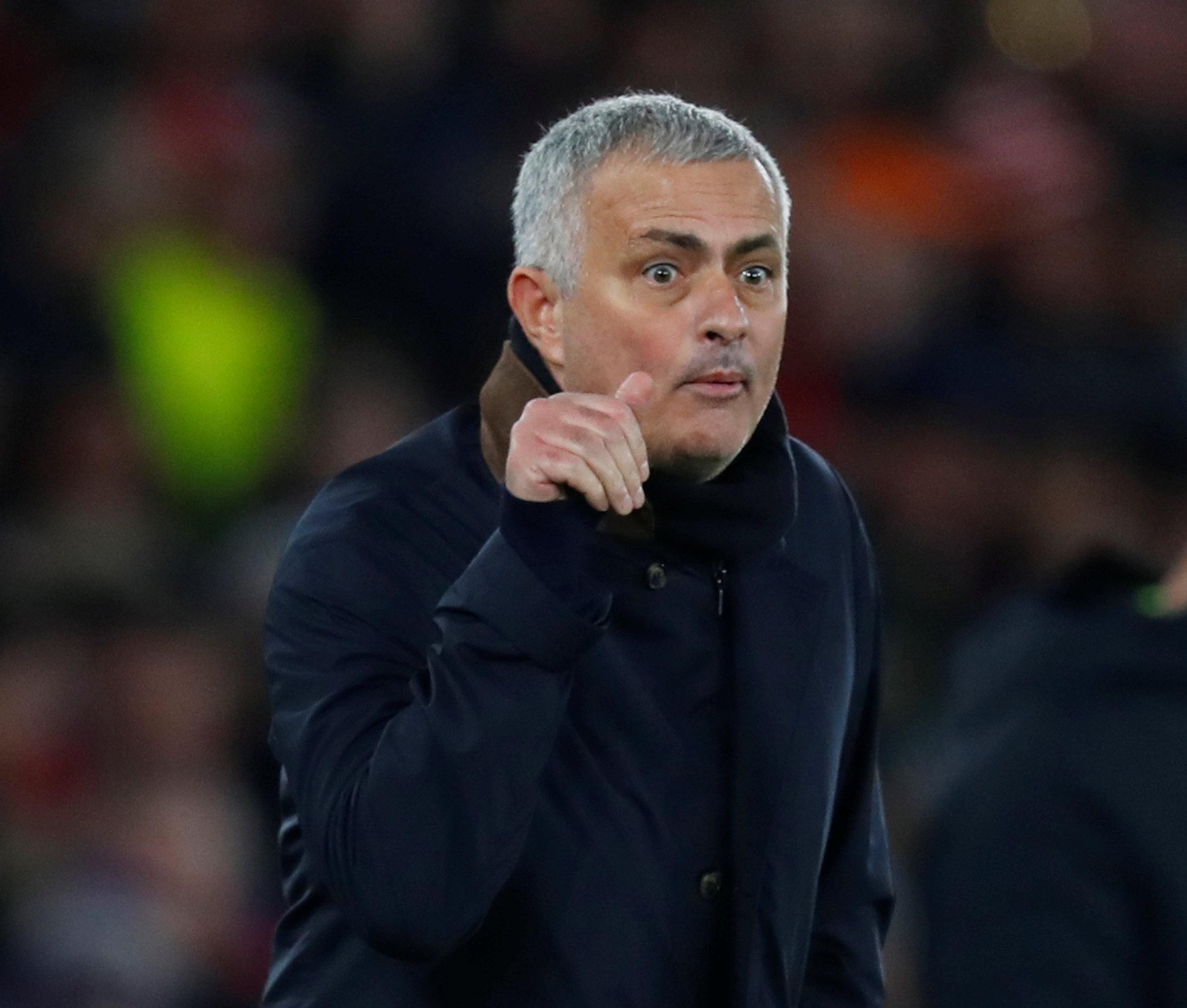 Mourinho added: "We need a good run of results, not waste points we shouldn't waste."Last week before the Crystal Palace game I said my hopes and targets were end of December to be in that position.

"The target has changed but in the sense, let's try to close the distance best we can and be very close to these positions."

Speaking to Brazilian broadcaster RedeTV after the Saints match, the United boss said: "Until last year I said that finishing second was a fantastic thing because of the qualities we had in comparison to the quality of the other teams that are fighting for the top four.

"Already last year I said it. And this year with more problems that we have had, it proves what I said at the beginning of the season, that it would be a very difficult season.

"Try to win as many points as possible and try almost the miracle of finishing fourth.”

Mourinho remains confident he can get under-performing United into the top six above Everton but is well aware of the threat of missing out on the Champions League.
The Special One suggested the 'Big Six' have a "responsibility" to finish in the first six places in the Premier League and believes they will fulfil their duty this season. 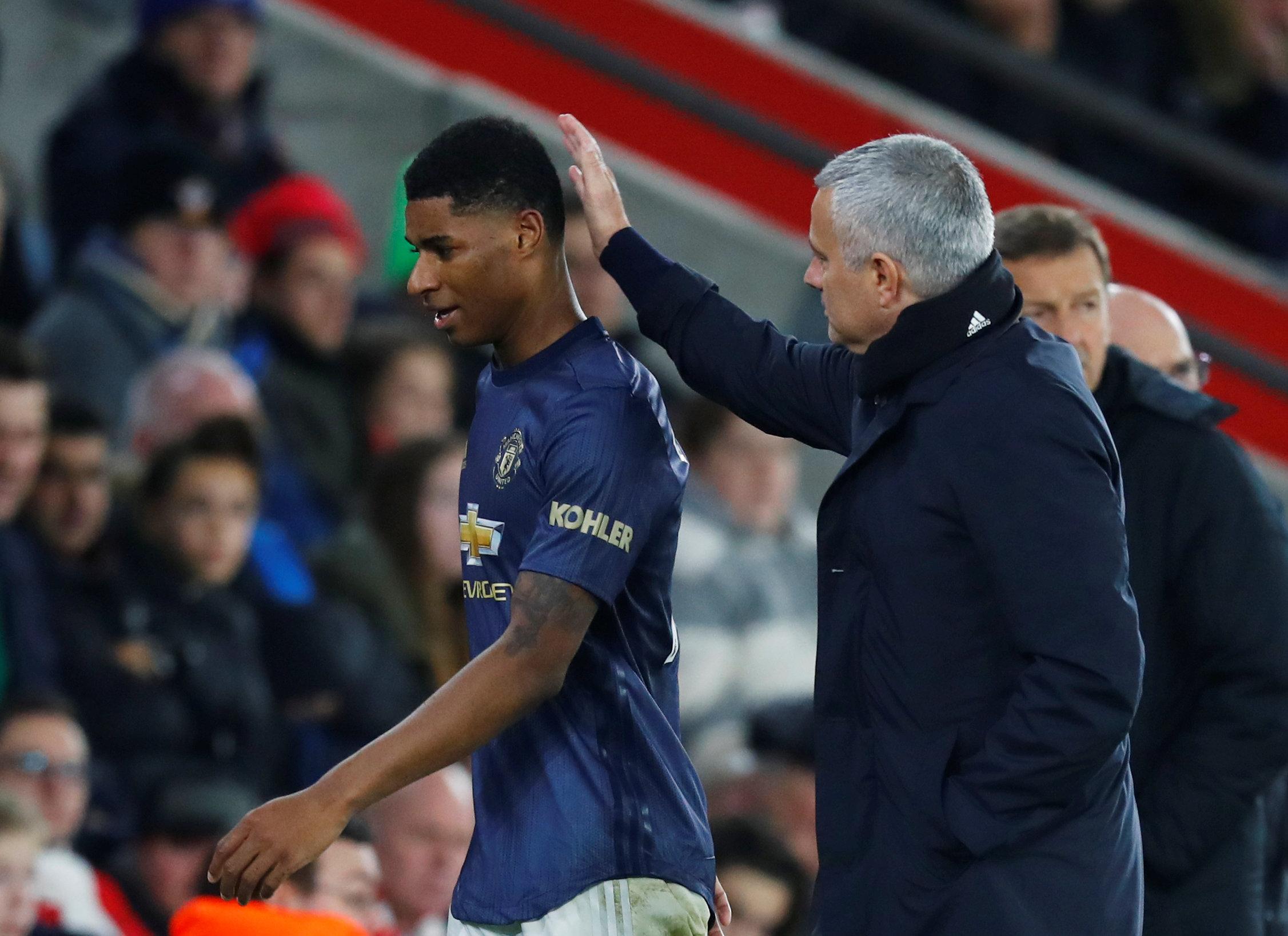 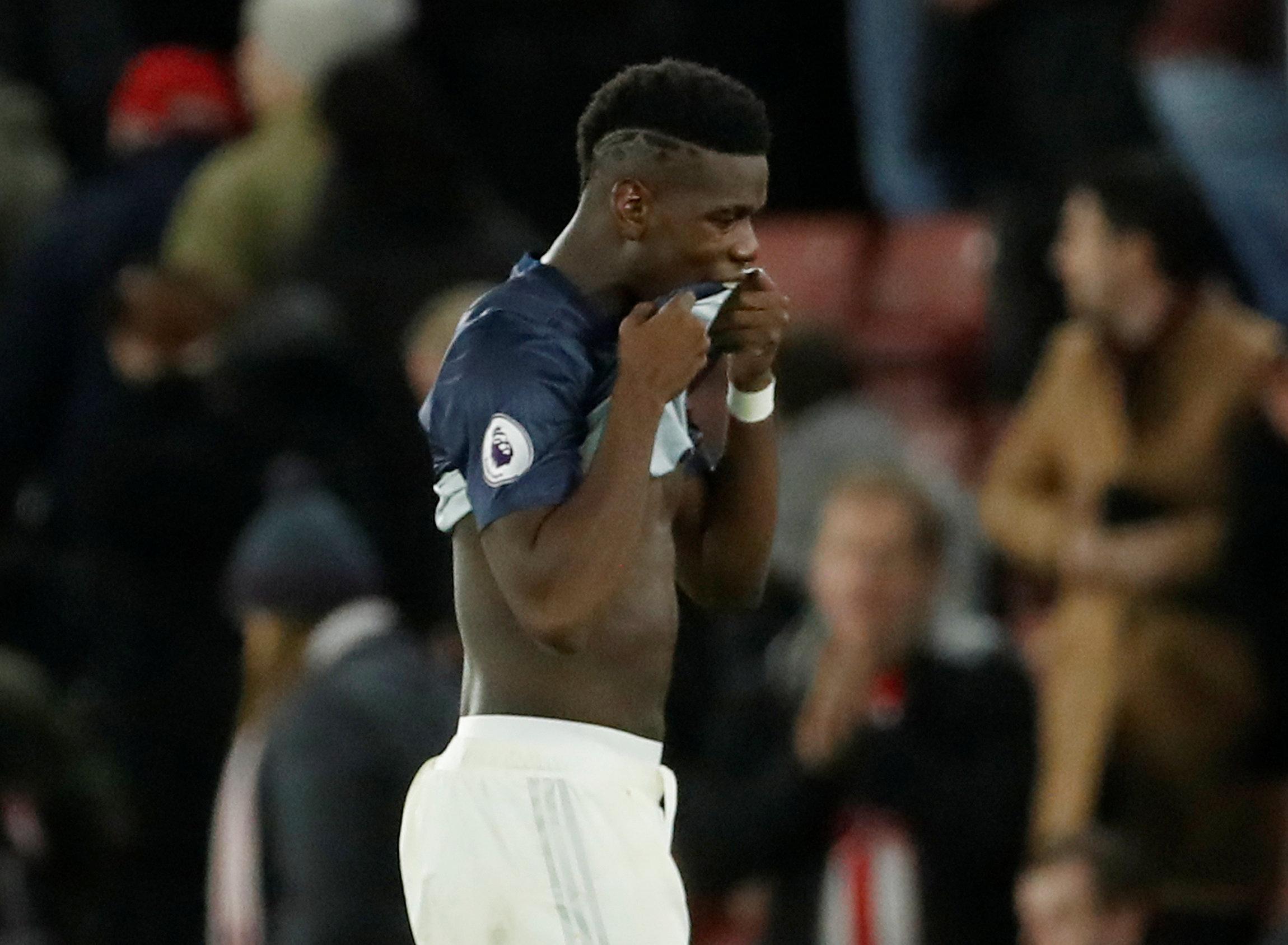 He added: "In spite of the investment Everton made which was phenomenal and obviously there was a great improvement in that team from last season in relation to this but I don't think Everton will be in front of Manchester United at the end of the season.
“There are six teams that should stay in the first six positions, season after season two of these teams are staying outside the top four. For example last season was Arsenal and Chelsea.
“And this season two of these six are going to stay outside. Who is the best team of the six?
“The team with more potential? Less potential? Who is the team performing not so well? These will be the questions and answers.
“At the end of the season the top six will be done by the six teams we all know have that responsibility to finish in the top six.”

Hockey fixtures at Tokyo 2020: What are Team GB's UK start times at Olympics?