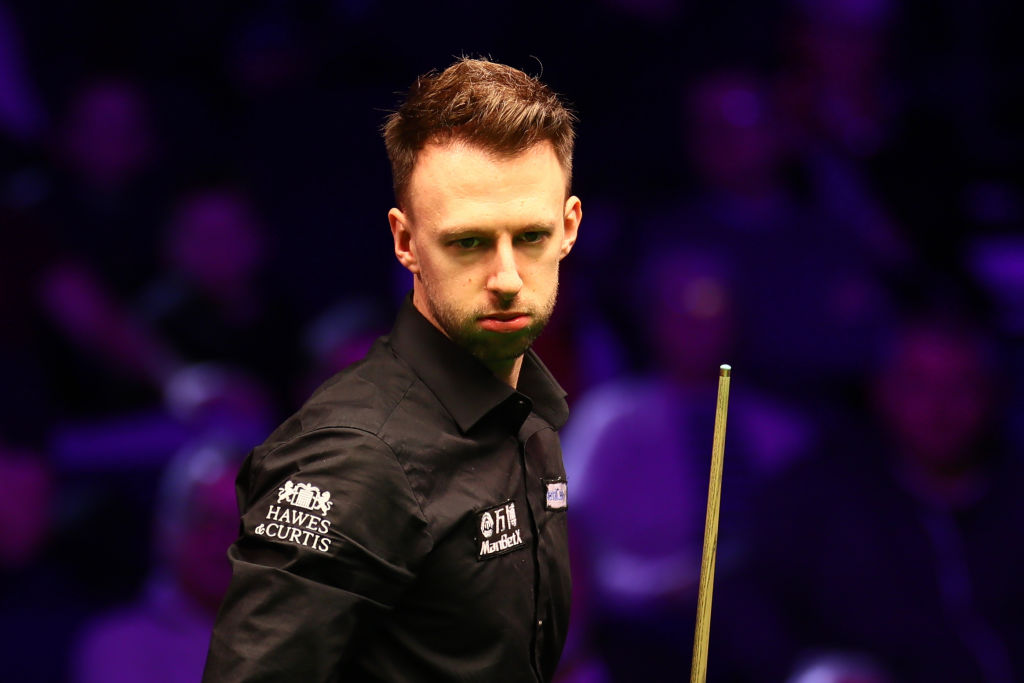 Judd Trump has fallen in the third round of the Welsh Open at Celtic Manor, suffering a 4-2 defeat to Iran’s Hossein Vafaei.

The world number one had won 28 best of seven matches on the spin before this one but than run has been brought to an end at the hands of the Prince of Persia.

The Juddernaut was 1-0 and 2-1 ahead but it was a battling performance from the 26-year-old, who went 3-2 ahead without making a half-century in the contest.

Vafaei made his highest break of the game with a 60 in the sixth frame, which proved to be the final one of the match as he got over the line.

Trump fought on for three snookers for some time, achieving two, but he eventually fell to what seemed like the inevitable as Vafaei goes into the last 16 to take on Mark Williams.

This is the first time Trump has lost before the quarter-finals of a ranking event this season, which is another incredible run brought to an end.

The run, in fact, extends beyond the start of this season, with Trump’s last defeat before a quarter-final coming 12 months ago at the World Grand Prix.

Also losing at the last 32 stage on Thursday afternoon have been David Gilbert and Ryan Day with Gilbert downed 4-2 by Zhou Yuelong and Day seen off 4-1 by Shaun Murphy.

Kyren Wilson was beaten 4-3 by Tom Ford, in another upset, while Mark Allen came from behind to beat Scott Donaldson and Jack Lisowski defeated Ricky Walden.