ARSENAL and Leeds are locked in a battle to sign Julian Draxler.

The attacking midfielder looks set to leave Paris Saint-Germain with his contract set to expire in June. 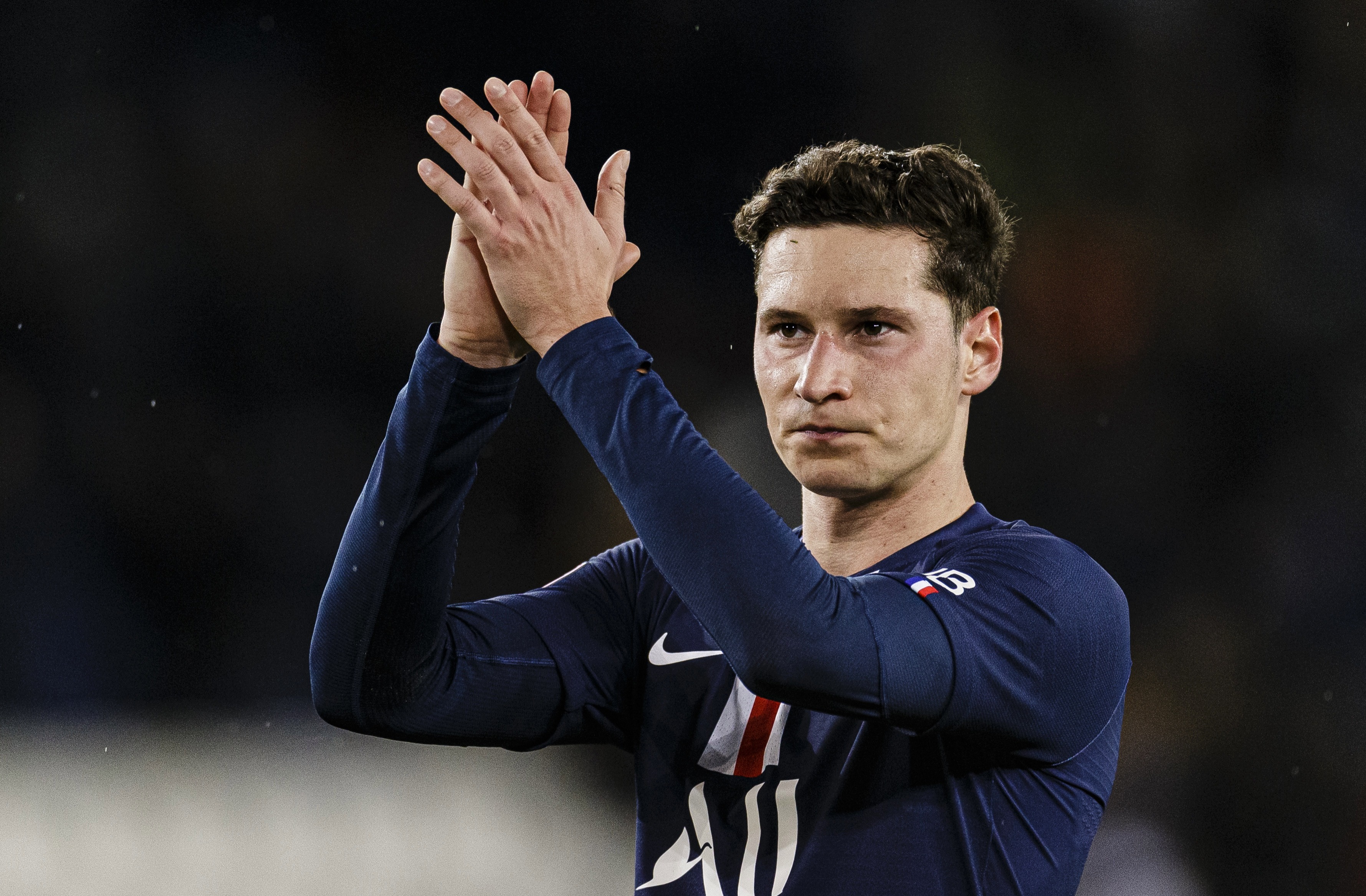 And bookmakers Betfair think the Gunners are most likely to secure his signature during the January transfer window at 2/1.

Mikel Arteta and Co. are on the look-out for a creative midfielder to replace the departing Mesut Ozil.

And BILD journalist Christian Falk says Draxler is firmly on their list of transfer targets – behind Borussia Dortmund's Julian Brandt.

But Arsenal have unwanted competition from Marcelo Bielsa's Leeds.

The Yorkshire club are second favourites in the betting at 7/2 having looked at bringing Draxler to Elland Road over the summer.

The 27-year-old admitted that he nearly left PSG last year to seek a new challenge but the Coronavirus pandemic halted his plans.

He said: "In the summer I thought about trying to do something else.

"Due to the coronavirus situation, it was ultimately difficult to find a club where I would have said: 'Everything fits well together, I definitely want to'.

"That was not the case, so I decided that I would not dare to take a quick shot and keep looking for my chance at Paris."

Italian rivals AC and Inter Milan are priced at 6/1 and 15/2 respectively with Spanish side Sevilla further back at 10/1.

Premier League duo West Ham and Newcastle complete the seven-side shortlist with David Moyes' side at 16s and the Toon a 25/1 chance.

The 56-capped Germany international has struggled for minutes over the last couple of seasons and the arrival of Mauricio Pochettino is unlikely to transform his fortunes. 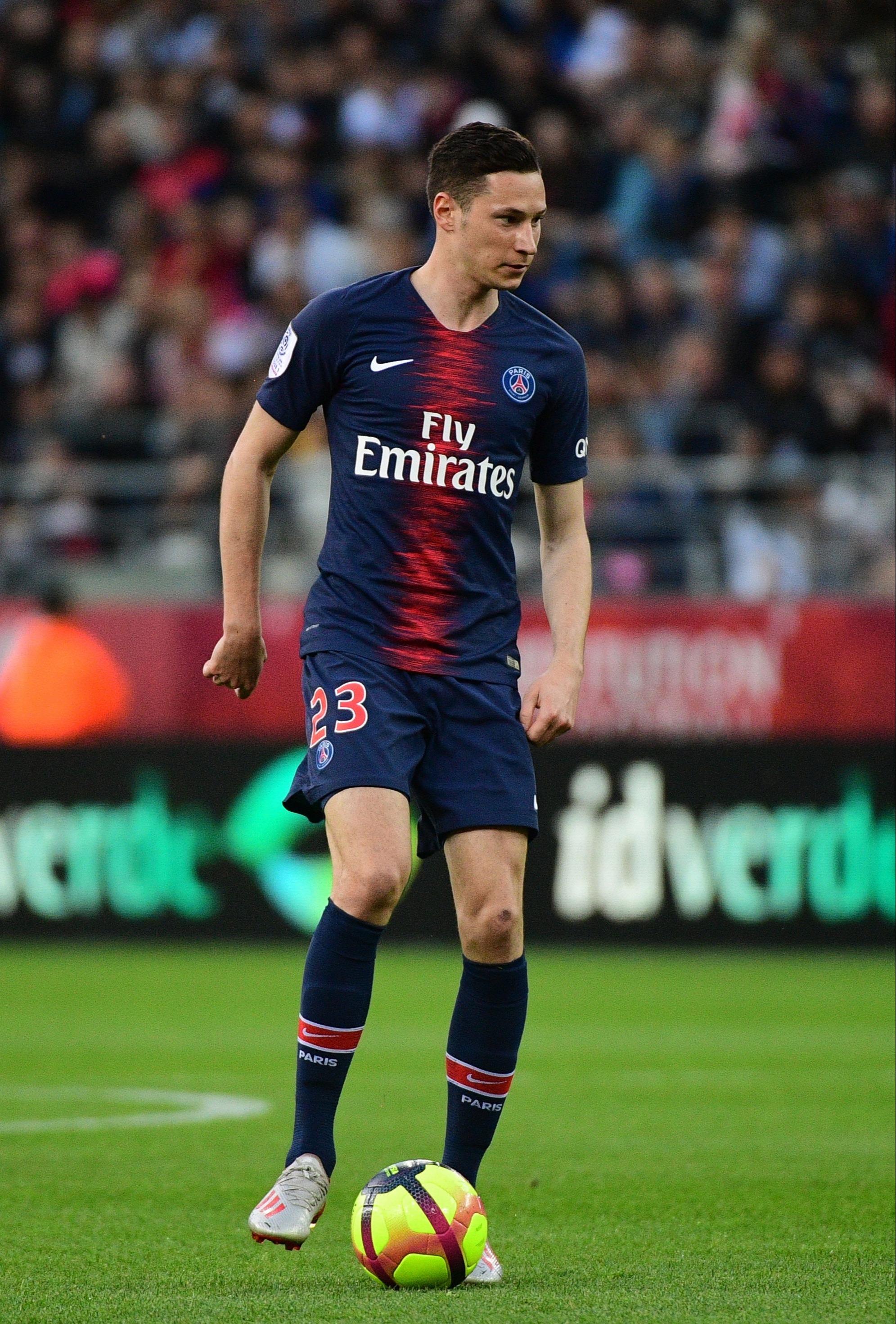 Draxler came off the bench in Poch's first game in charge against Saint-Etienne and had a four-minute cameo in their last outing against Brest.

Betfair Spokesperson, Sam Rosbottom said: "The transfer window rumour mill is in full flow, and one of the names that has been linked to a number of Premier League clubs is PSG attacking midfielder, Julian Draxler.

"There are a number of rumours suggesting the German could be on his way to the UK before this window closes.

"Looking at the betting market, Arsenal are the 2/1 favourites to sign him, while Leeds are 7/2.

"A move to Italy could also be on the cards, Inter Milan are 6/1 to secure his services before the window slams shut."