They can call for re­inforcements when they fall four goals behind under the FA’s Power Play rule. 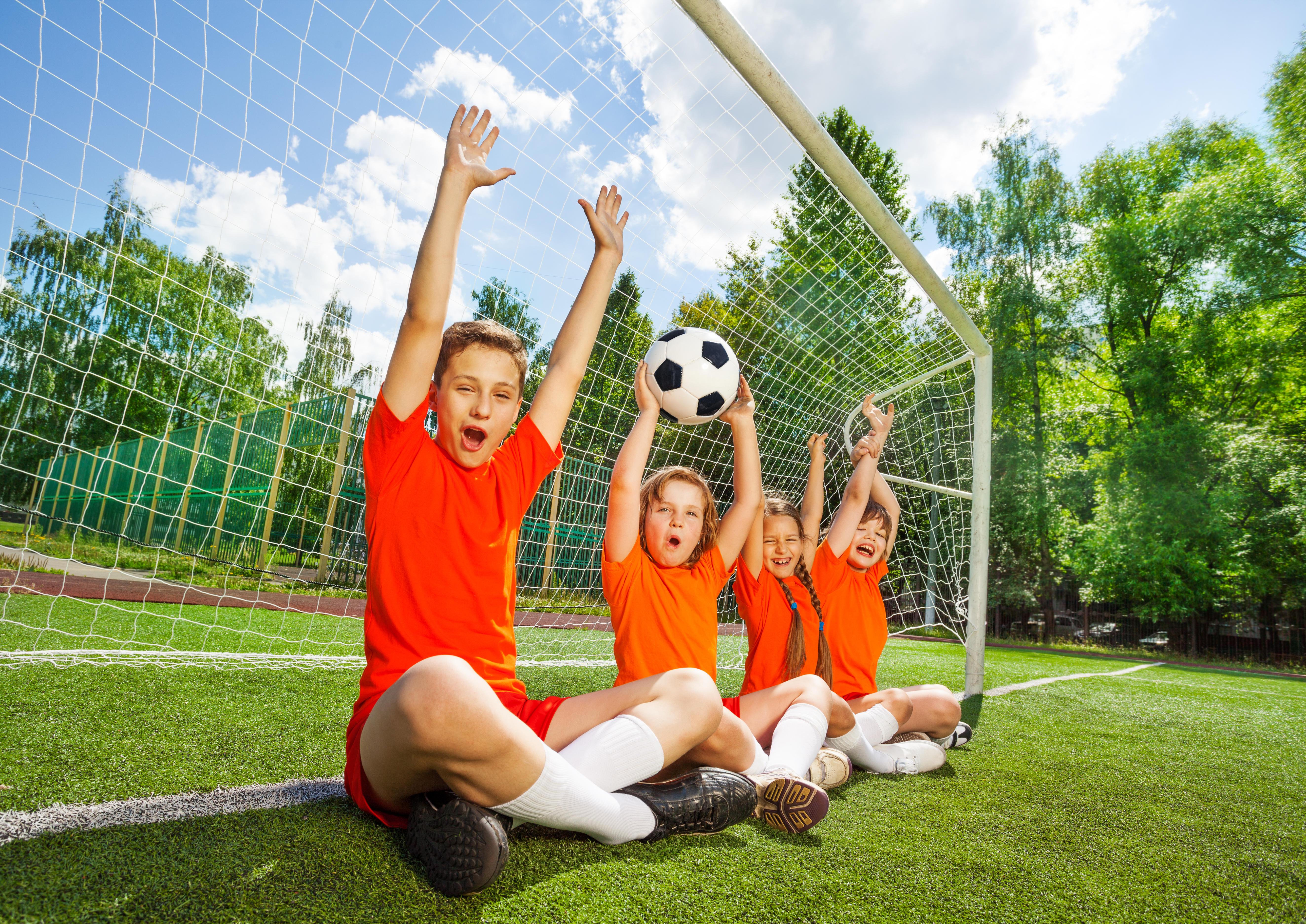 If they continue to concede another player can be added.

The numbers will be evened up again if the deficit is re­duced to fewer than four goals.

It is intended to boost the morale of sides who keep getting thrashed but critics say it will make young players soft.

Football coach Paul Franklin said: “We all lose games. How the kids take the loss is the bigger challenge.” 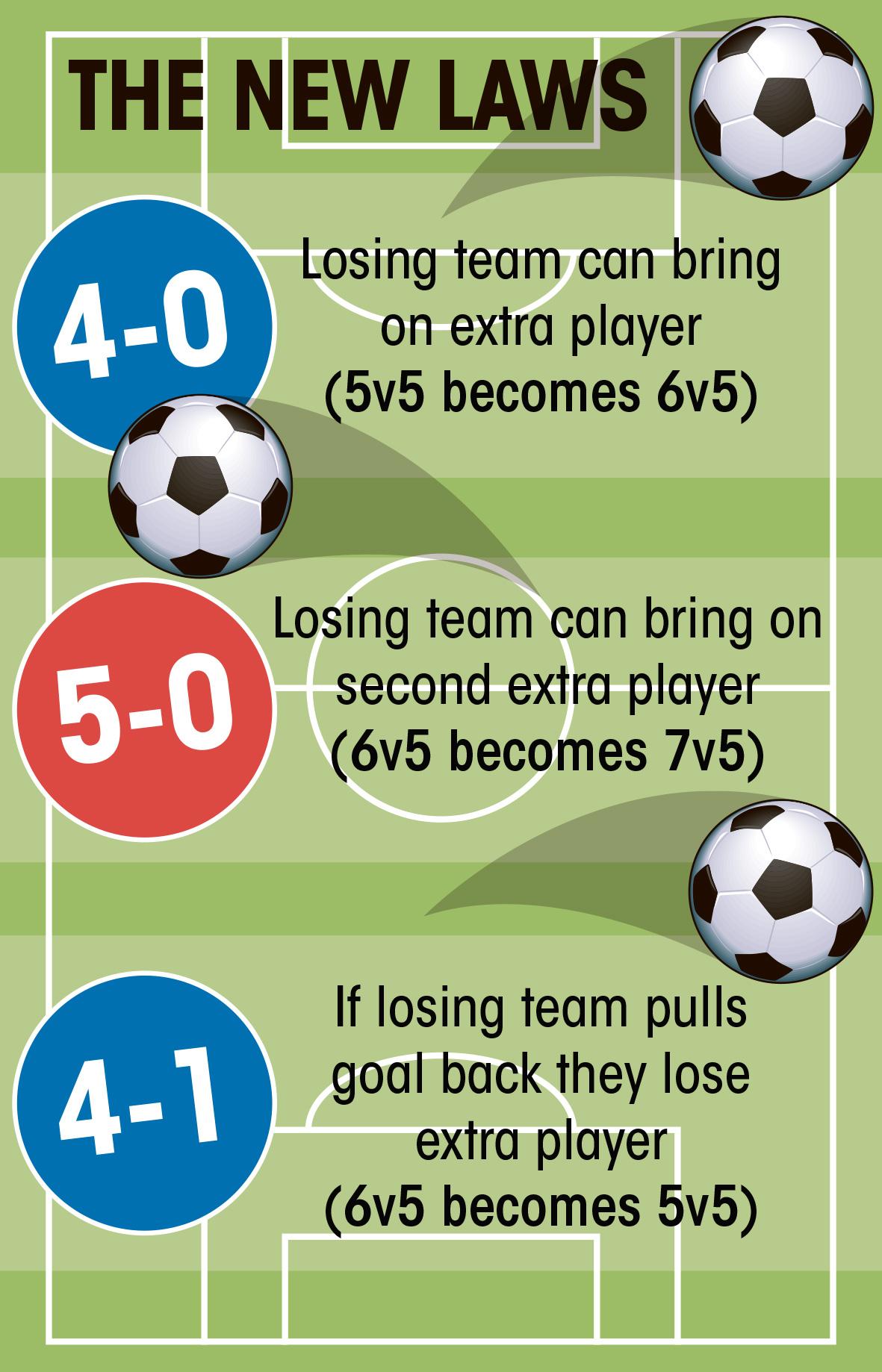 The Power Play is aimed at teams from under-sixes to under-11s in five and seven-a-side games. It will be up to county FAs to decide whether or not to introduce it.

The FA said a trial in ­Suffolk was a success with coaches, players and parents. Backers say it will stop kids being put off by the misery of endless defeats. But opponents warn against sacrificing the winning mentality in sport.

The FA said: “We can say confidently that anecdotal evidence so far has been positive.”