Justin Rose admits he has “lost his way”, and needs to find his old spark to have a chance of finally pulling on a green jacket.

And the former world No 1 admits a current ranking that is higher than his age – 41 compared to 40 – has hammered home the need for him to show why he has been touted as a certain Masters winner for most of his career. 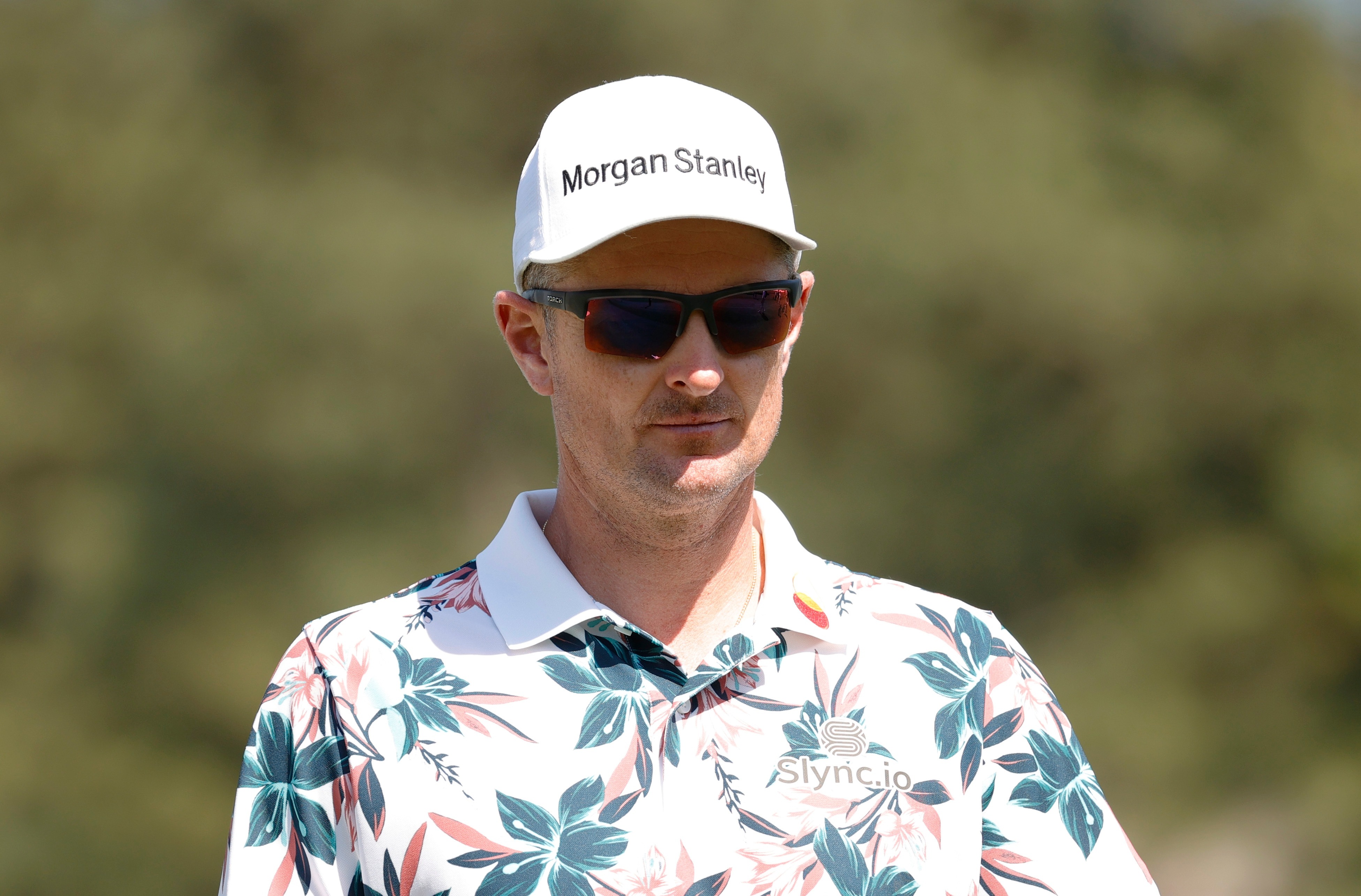 Roe has finished runner-up twice, most recently when he was edged out in a play-off by Sergio Garcia four years ago.

There have been a couple of other near-misses, and he has the unusual distinction of leading the Masters after the first, second, and third rounds – but not the all-important fourth.

But England’s former US Open champion admits it will take a superhuman effort to change that this week, after a “wasted” year.

He said: “It just seems to me that some people managed to handle the strangeness of the situation this past year, with the coronavirus shutdown and everything, and still manage to find a way to play great golf.

“But I lost my way a bit, and it ended up being a wasted year. It just seemed to be a case of me getting into some bad habits, and the more I practised the more ingrained those harmful traits became.

“I wasn’t injured or in pain – it was just my game that was suffering!

“The game used to come petty easy, but I have to admit it hasn’t felt easy for quite a while now.

“I’ve made a conscious effort to freshen things up this year, to re-set my goals and to make sure that when I practice it’s not just about hitting loads of balls – it’s making sure every ball I hit really counts.” 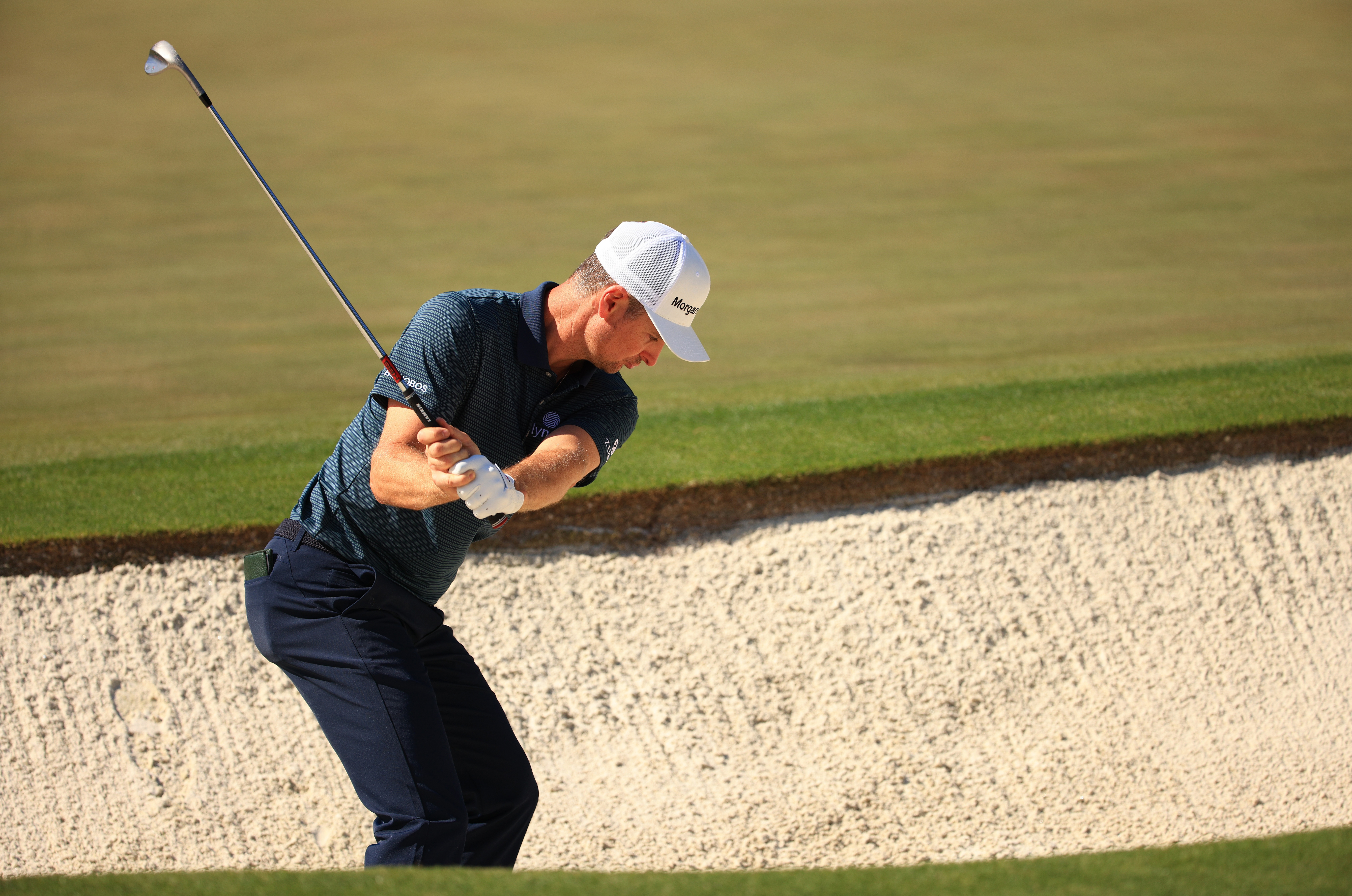 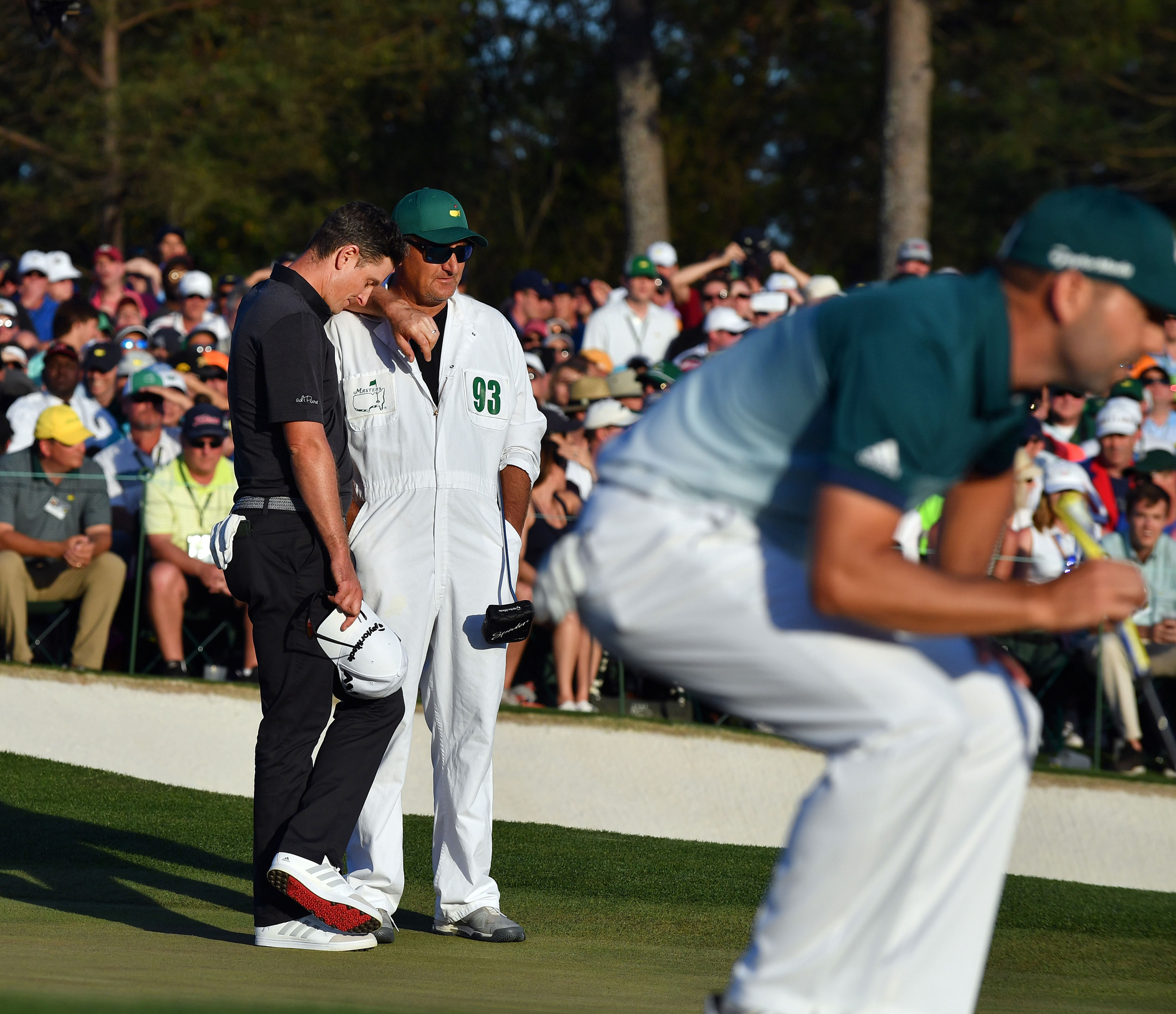 Rose has a new caddie in David Clark this year, after ending his successful link-up with Gareth Lord.

And he has also returned to Sean Foley, the coach who guided him to Major championship glory, and Olympic gold medal, and the top of the world rankings.

He added: “I know I’m on the outside looking in as far as things like the Olympics and the Ryder Cup are concerned, and I need some big weeks in the Majors to make up for lost ground.

“I turned 40 last year, and statistically that suggests winning is going to become more of a challenge.  But I honestly believe my best years are still ahead of me  – when you stop believing that you are just asking for a downward spiral.

“And I feel like my belief that the best is yet to come is based on sound reasoning.

“Players like myself, Adam Scott and Sergio Garcia are the first players to hit forty who grew up in the Tiger-inspired years, when we paid more attention to fitness, diet, and doing all the right things.

“I think the younger guys just go so hard at everything that they are not going to have that longevity we can aspire to. It would be nice if I could find some of my best form and start proving that this week.”