JUVENTUS have reportedly ruled out a permanent deal for Alvaro Morata. 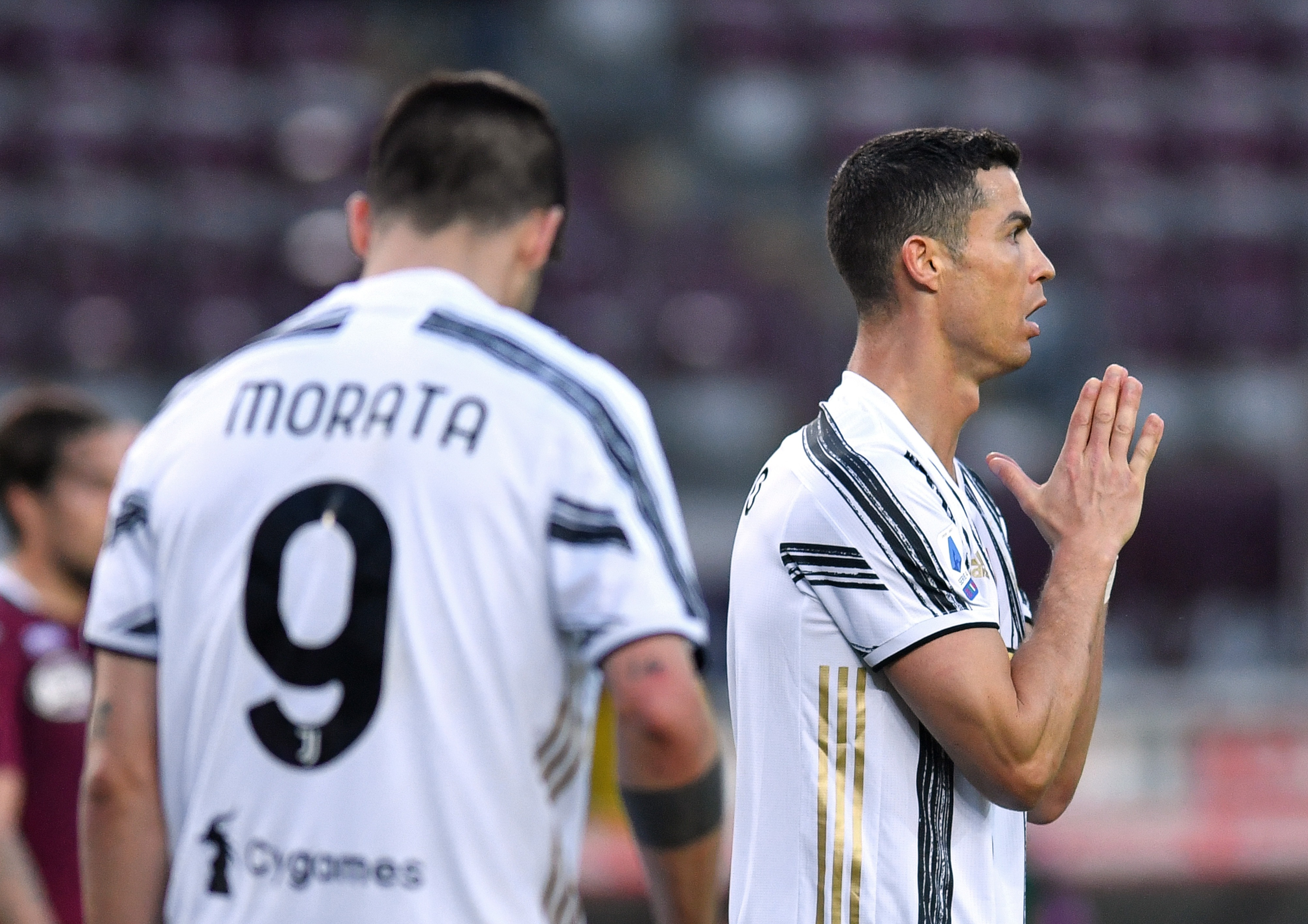 Juve reportedly will not be able to sign the Spanish striker after his loan spell comes to an end.

Morata has been one of the few success stories this season for Juve after joining on loan from Atletico Madrid.

The former Chelsea striker has scored 16 goals in all competitions for Juve.

His form has impressed the Italians but they are not in a position to hold on to him.

A permanent deal is off the table because the Italians are struggling financially.

There is an option to buy Morata at the end of the season but this is not being considered and even another loan deal could prove too costly for them.

Ronaldo rakes in an annual salary of £46.7million and Juve are reportedly looking at offloading the Portugal superstar.

The 36-year-old has been linked with a shock return to Real Madrid with Juve desperate to reduce their wage bill.

It has been a miserable season for the Italian champions, with Juve fourth and a distant 12 points behind leaders Inter Milan.

Juve were also dumped out of the Champions League in the last-16 against ten-man Porto.