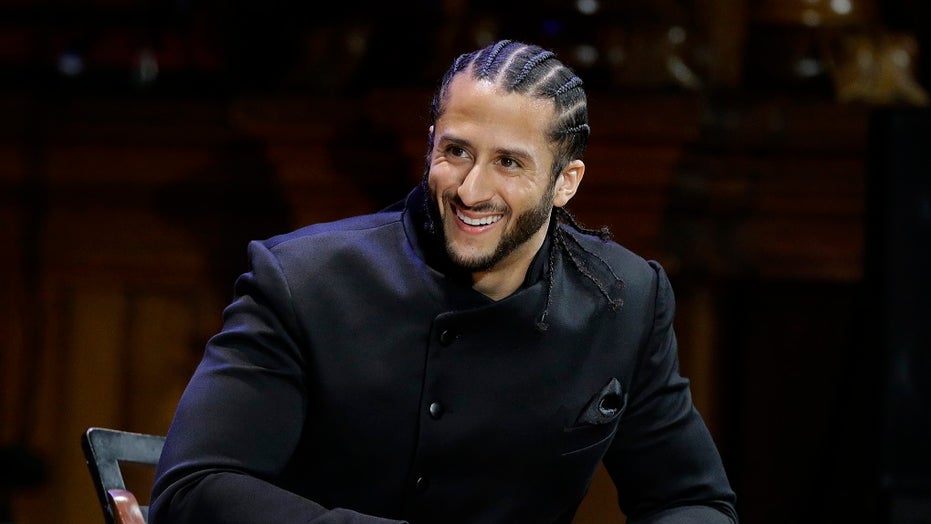 The debut proved a disappointing start to the blank check firm that had raised $300 million through an upsized initial public offering, Bloomberg reported. 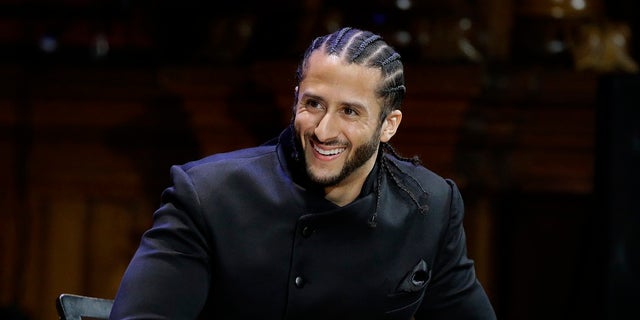 The company, which has a board made up of entirely “Black, Indigenous and people of color,” opened at $10 per investment unit and fluctuated between $9.98 and $10.07 before finally closing at $10.01.

The special purpose acquisition company is co-chaired by Kaepernick, a former quarterback for the San Francisco 49ers who made national headlines in 2016 for refusing to stand for the national anthem.

The company’s co-chairman and CEO is Jahm Najafi, part-owner of the NBA’s Phoenix Suns. Filmmaker Ava DuVernay and Silicon Valley VC Ben Horowitz are on the company’s board of advisors.

SPACs, commonly known as black-check companies, are set up with the purpose of raising money through an initial public offering to acquire another company.

Mission Advancement Corp. said in a U.S. Securities and Exchange Commission filing last month that its mission is to “invest in and grow a business in a way that delivers a significant impact financially, culturally and socially.”

Kaepernick, who plans to remain as a “highly engaged owner” following the acquisition, will forgo contractual upfront payments in an effort to provide long-term value and competitive advantages to the target company.

Kaepernick is not the only high-profile athlete to take a company public. Former MLB All-Star Alex Rodriguez earlier this month announced his intention to raise $500 million for Slam Corp. That followed an October announcement from NBA Hall of Famer Shaquille O’Neal, who serves as an advisor to Forest Road Acquisition.

SPACs last year became the preferred way for companies to go public in the U.S.

Fox News has reached out to Kaepernick seeking comment.