KARIM BENZEMA doesn't wear the bandage on his hand in games as a style accessory.

The 33-year-old has no choice but to wear the bandage to protect the finger he broke in 2019 against Real Betis which he still hasn't recovered from, Marca revealed. 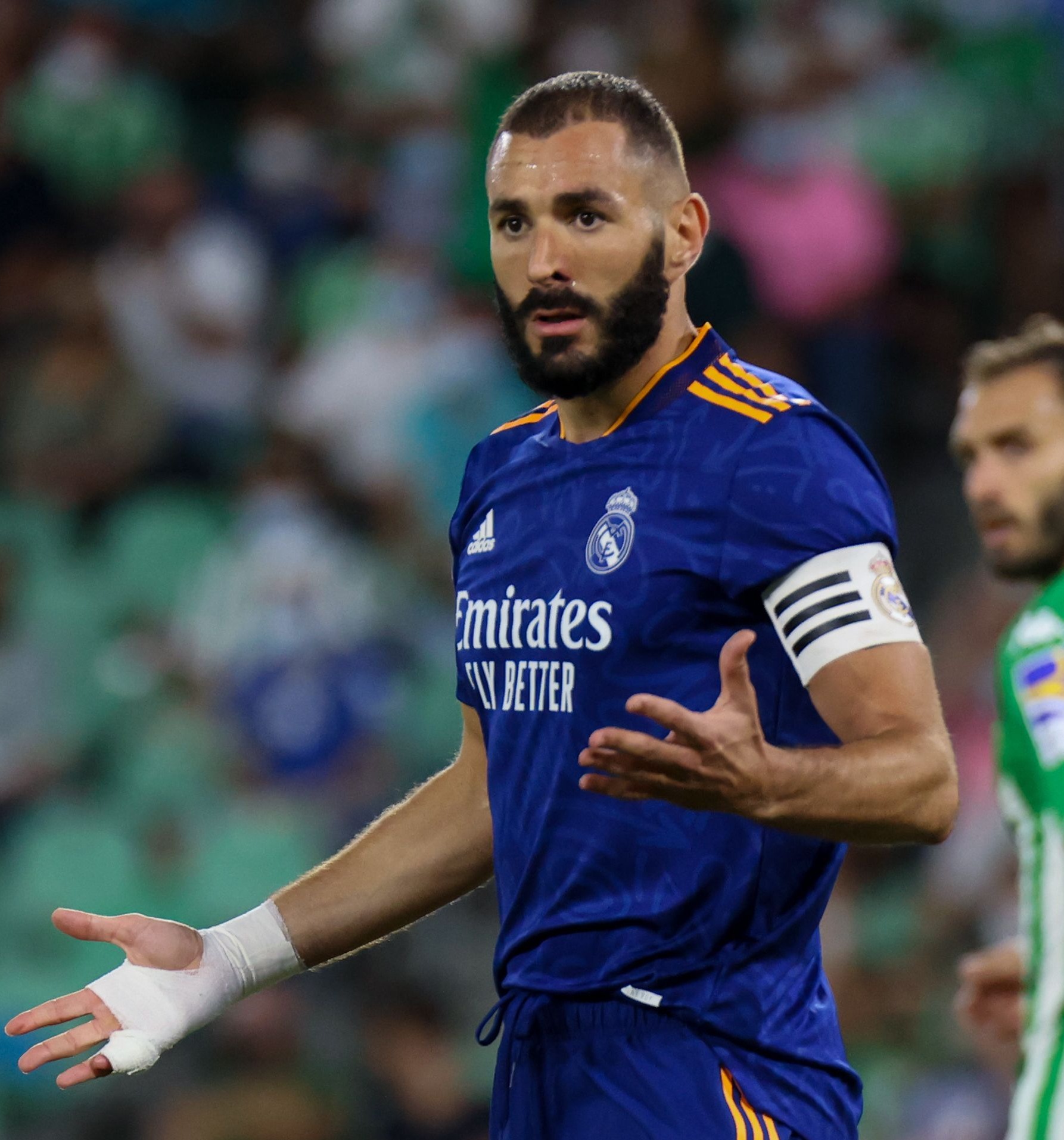 After clashing with Betis defender Marc Bartra during the game over two years ago, the Real Madrid ace had to have surgery on his fractured finger.

The French international was told that surgeons could operate on him but he would be sidelined for two months.

So he decided to wait until the end of the season to get it done.

Despite the delay, Benzema's surgery was a success, but his rehabilitation was hampered by his impatience.

Instead of taking the time out to heal properly, Benzema rushed the process in order to be fit for the nextLaLiga campaign.

The striker's rush to get back in action turned out to be a bad choice, as his finger received another knock which pushed back his recovery even further.

Since then, Benzema's just been cracking on and hasn't had his finger operated on.

But the knock hasn't stopped the centre-forward banging in the goals.

In the three seasons after his finger injury, Benzema's racked up a total of 91 goals.

Madrid are also happy with the Frenchman's performances and gave him a new two-year contract last month.

The contract extension will see Benzema remain at the Bernabeu until 2023.