KARL Darlow has warned Newcastle that he's not prepared to go back to being the club's reserve keeper.

Darlow, 30, has been the Magpies first choice this season since the absence of Martin Dúbravka, who has been out of action due to a heel injury. 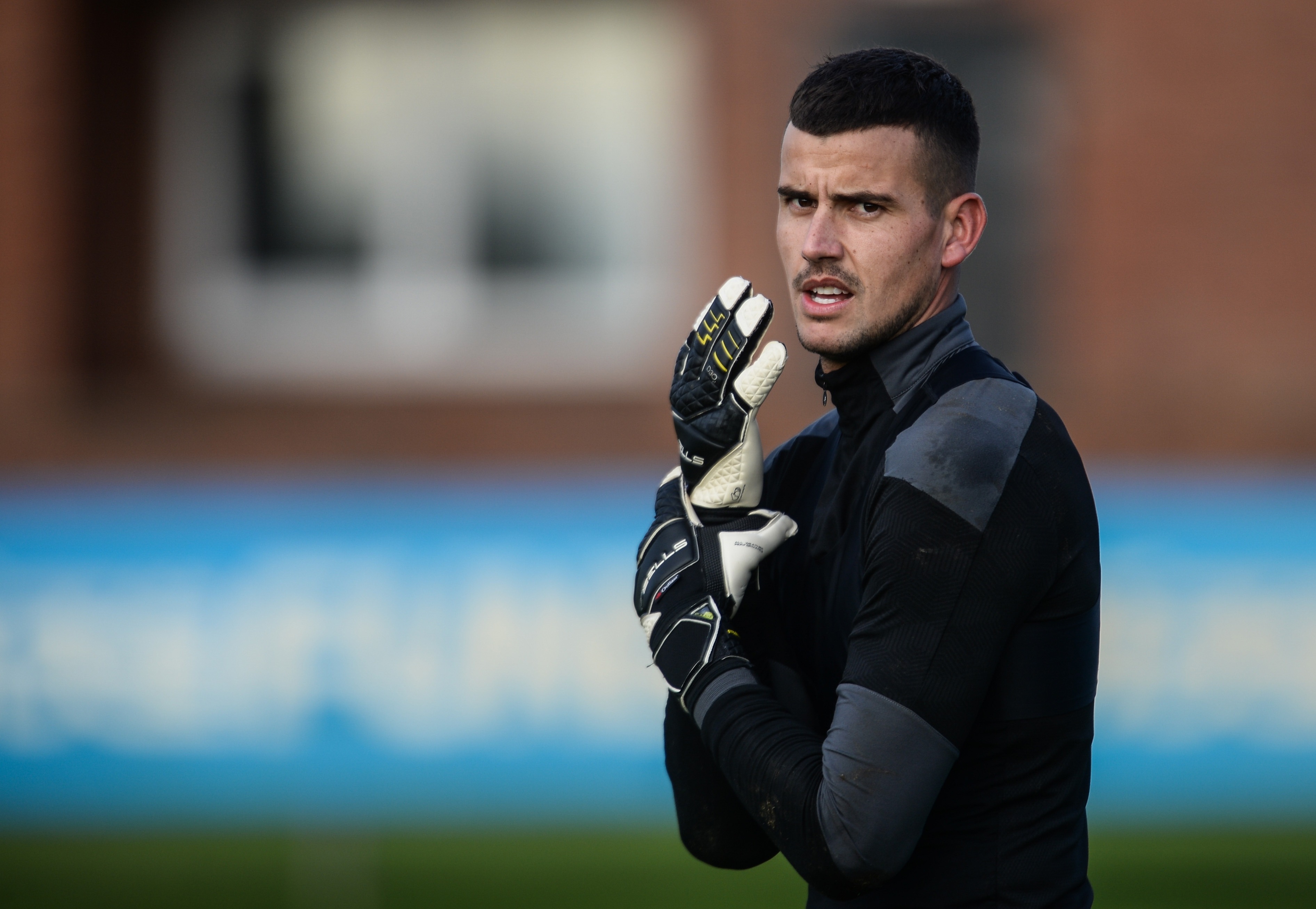 He is relishing the opportunity after being frozen out of the first team by Dúbravka for the past few seasons.

Darlow is well aware of the fight he'll have to keep his place in the side when Dúbravka returns but has said he's not willing to play second fiddle again.

Speaking to the Daily Mail, he said: "This is an opportunity for me to show what I can do and, after that, it’s a decision that will be taken out of my hands.

"As long as I know I have done as much as I can do then that’s OK. But I couldn’t resign myself to being No 2 again.

"The ambition is inside me and I have the confidence in my ability to be a No 1 somewhere and, if the situation comes around where I am going to be a No 2 for a long period, then I would do my best to come back as a No 1."

Darlow has been impressive this season as number one and has made 34 saves in just seven games.

His save tally is currently better than any other keeper's in the Premier League and his save percentage of 74.4 is the second best in Europe.

Speaking on his form he said: "It’s nice to feel the responsibility. I have been desperate to play.

"Being patient is part of being a goalkeeper but I had to learn that. I was No 1 at Forest so I had to adjust here — it’s not nice."

Fernandes had previously scored all 10 spot-kick for United before being stopped by Darlow.

According to Utdreport, the 26-year-old said: "Congratulations to him.

"He is the first goalkeeper in the Premier League to save a penalty from me."

Racing League reveals first six teams to compete in new £1.8million competition with £50k up for grabs in EACH race