MY guess is that Boris Johnson would be happy to hang off a zip line at Wembley should our bid for the 2030 World Cup be successful.

His enthusiasm for taking a shot extended this week to a £2.8million funding offer. 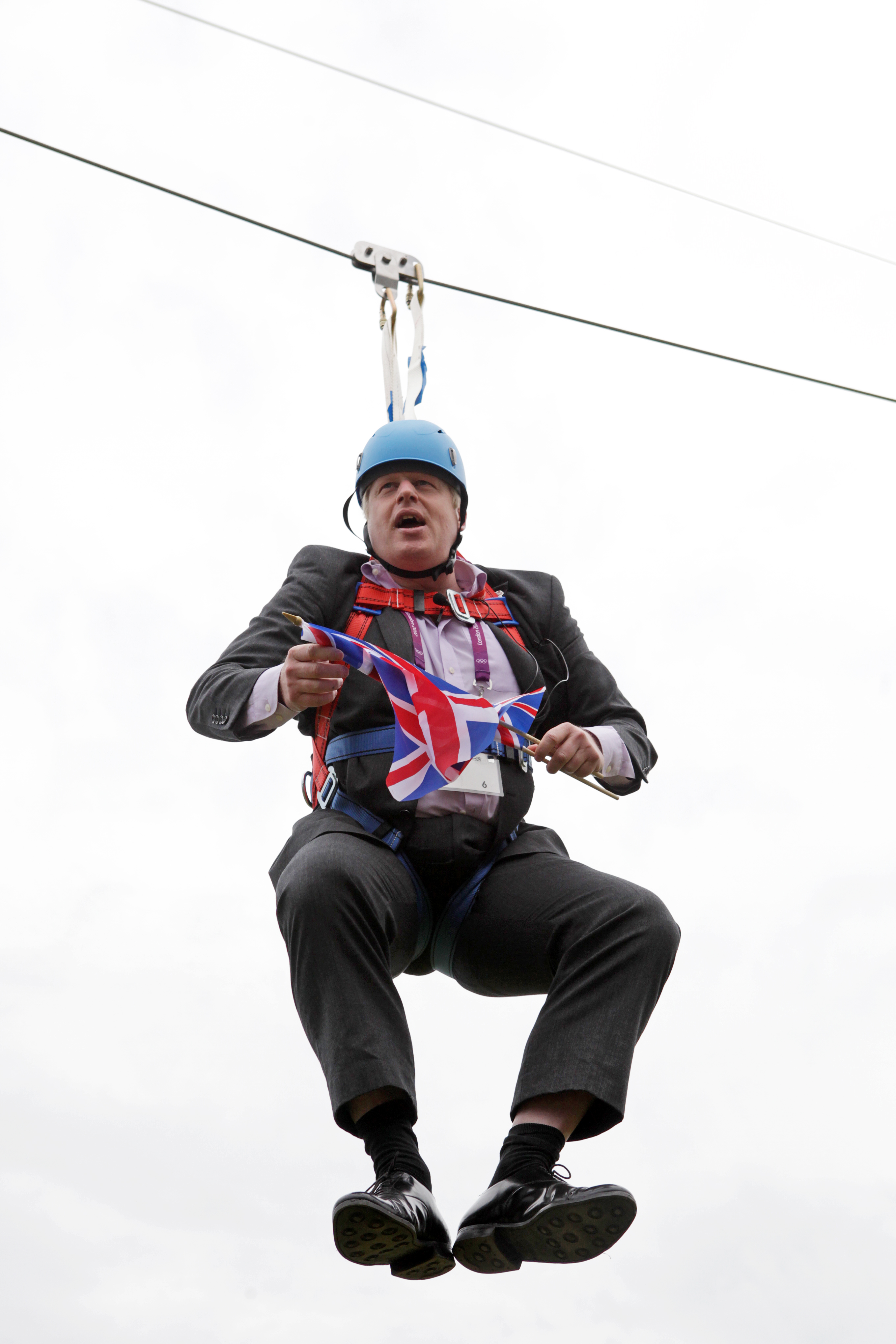 This can only be for starters. There would not be much change out of £25m for the overall bid.

Boris would love to take the promise of the greatest one-sport event in the world into the general election of 2024, the year the football associations of the world make their decision.

But in fairness to our Prime Minister he is a great, sometimes barely controlled, enthusiast.

Indeed, celebrating the 2012 Olympic Games was how the Mayor of London came to be stuck 15 feet above the ground, holding a plastic Union Jack in either hand.

Britain loved those games and the world watched, entranced by them — the spectacle, the handsome backdrops, the pomp and ceremony, the whole razzle dazzle of the best in sport.

In all they cost a lot but brought masses of investment and loads of joy. Just as the World Cup would.

It is 55 years since England hosted — and won — the competition and it really is time that we welcomed it again.

But this proposal will be different. England will be joined by Scotland, Wales, Northern Ireland and the Republic of Ireland, a unification I think only football could deliver.

There are, though, drawbacks to a combined British Isles team, mainly that the five nations have separate FAs and three of them would vigorously safeguard their historic right to independence.

Opponents might also shout 'foul' at a five-vote headstart when the ultimate decision is made.

The corruption that we now know brought about the election of Russia and Qatar will not be repeated and certainly not in the form it took in 2010, as Fifa have had to drain their swamp of corruption.

We have to believe that Fifa’s new process will be honest. The truth is simply that if we’re not in the running, we can’t win it.

The competition already promises to be immense and because our bid would be on behalf of the five football associations there are bound to be internal tensions.

These have to be overcome. No other campaign will have our strengths but it is wise to be cautious not to over-emphasise these.

We know what happened in 2010 to our high-power submission that came to a humiliating first-round end — a massive snub to England’s delegation, which included Prince William and the then-PM David Cameron.

There’s no need to go too deeply into that defeat. 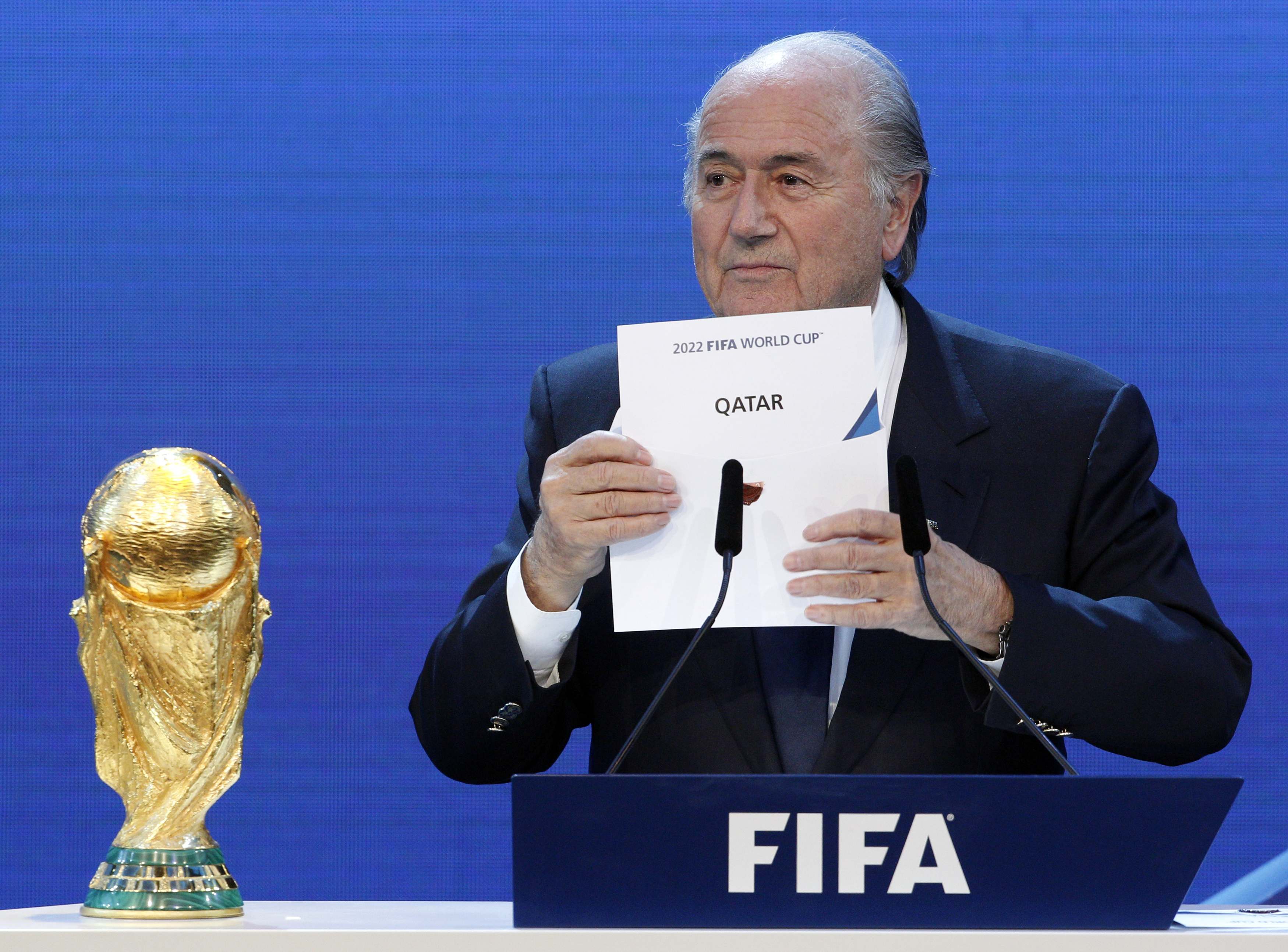 There was evidence within months that the vote had been rigged.

Russia in 2018 and then Qatar four years later?

How could it be otherwise when some 40 individuals and entities have been charged with corruption offences ranging from racketeering, wire fraud and money laundering conspiracies.

But the truth behind what happened in 2010 has to be put to one side.

No one likes sore losers. Fifa have introduced a new conclusion — each member country now has a vote and our appeal to them has to be much more persuasive than the chant 'bring football home'.

I am sure we will showcase our talent at organising big tournaments this summer when London hosts the two semis and final of the newly structured Uefa European Championships.

Meanwhile, the five FAs must make an official bid encouraged by Uefa who are bound to press the case that it is our continent’s turn. 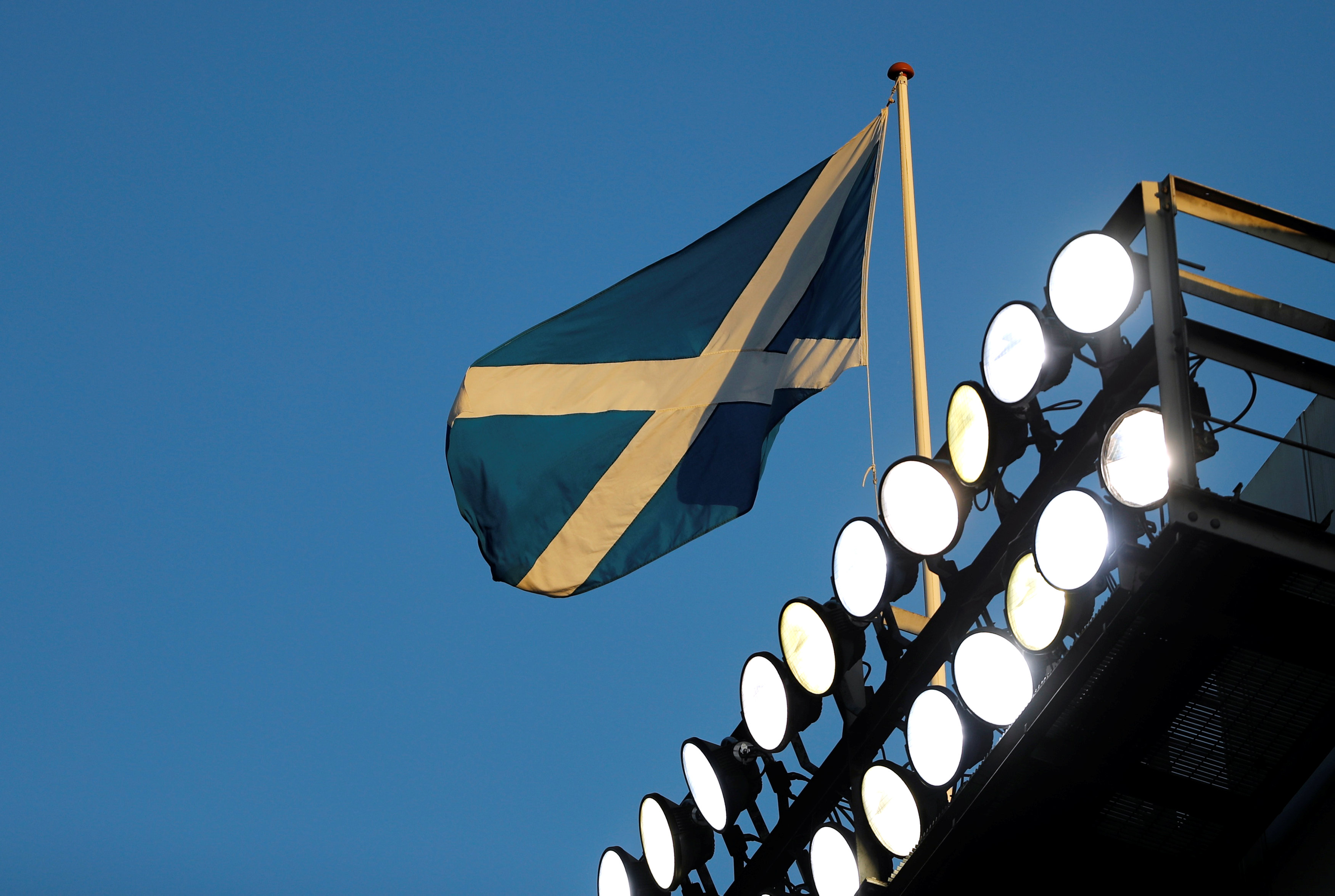 Already in the ring for their backing is a strong host combination in Spain and Portugal, plus another from four countries based on Romania.

Worldwide there are already two further two bids but I can’t help thinking that it ought to take something very special to beat the appeal of the British Isles.

And should we win, I’d be delighted to join Boris on a zip line waving the five flags.