KASPER SCHMEICHEL could be a thorn in England's side in the Euro 2020 semi-final on Wednesday.

The Denmark goalkeeper will be no easy prey for Harry Kane and Co thanks to his Adidas Predator gloves. 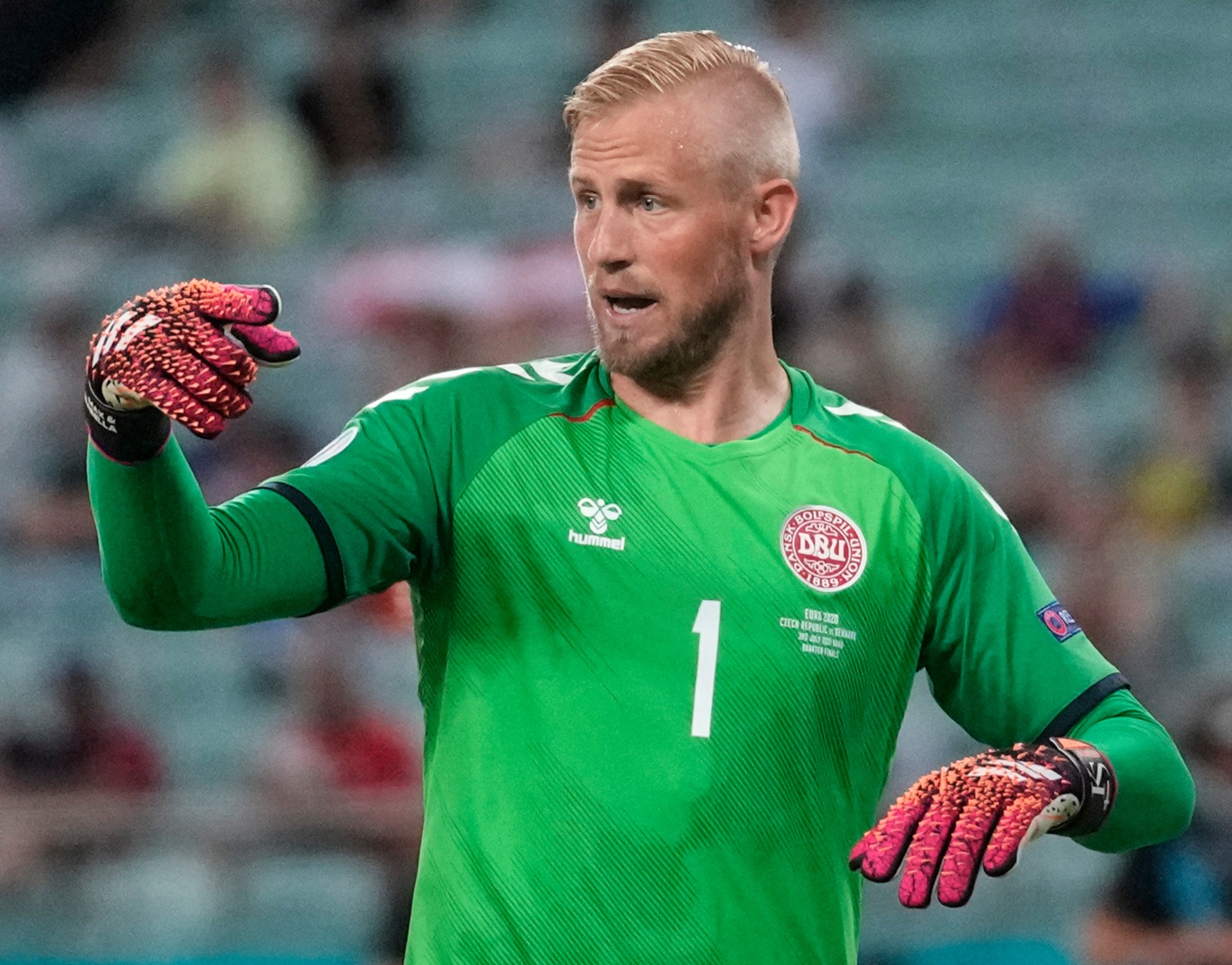 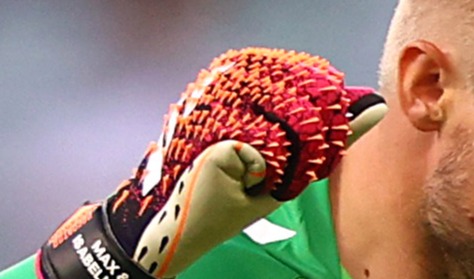 In a game that could come down to the finest of margins, he could have the secret weapon to deny England at Wembley.

Leicester shot-stopper Schmeichel, 34, has 288 spikes in his gloves for this summer's tournament.

The spikes – also worn by Italy's Gianluigi Donnarumma – are to help him punch the ball.

The Predator range is famous for its boots, with Premier League legends Steven Gerrard and David Beckham wearing them during their careers.

But top goalkeepers, such as Schmeichel and Donnarumma, are sporting Predators on their hands too.

The Predator Pro gloves are priced at £100 and fitted with 288 spikes to help goalkeepers punch crosses.

They're currently being worn by the likes of Manchester United star David de Gea and England youngster Aaron Ramsdale.

Schmeichel will line up in the sticks at Wembley on Wednesday night against England.

Denmark have thrashed Wales and beaten Czech Republic on their way to the semi-finals after finishing second in Group B. 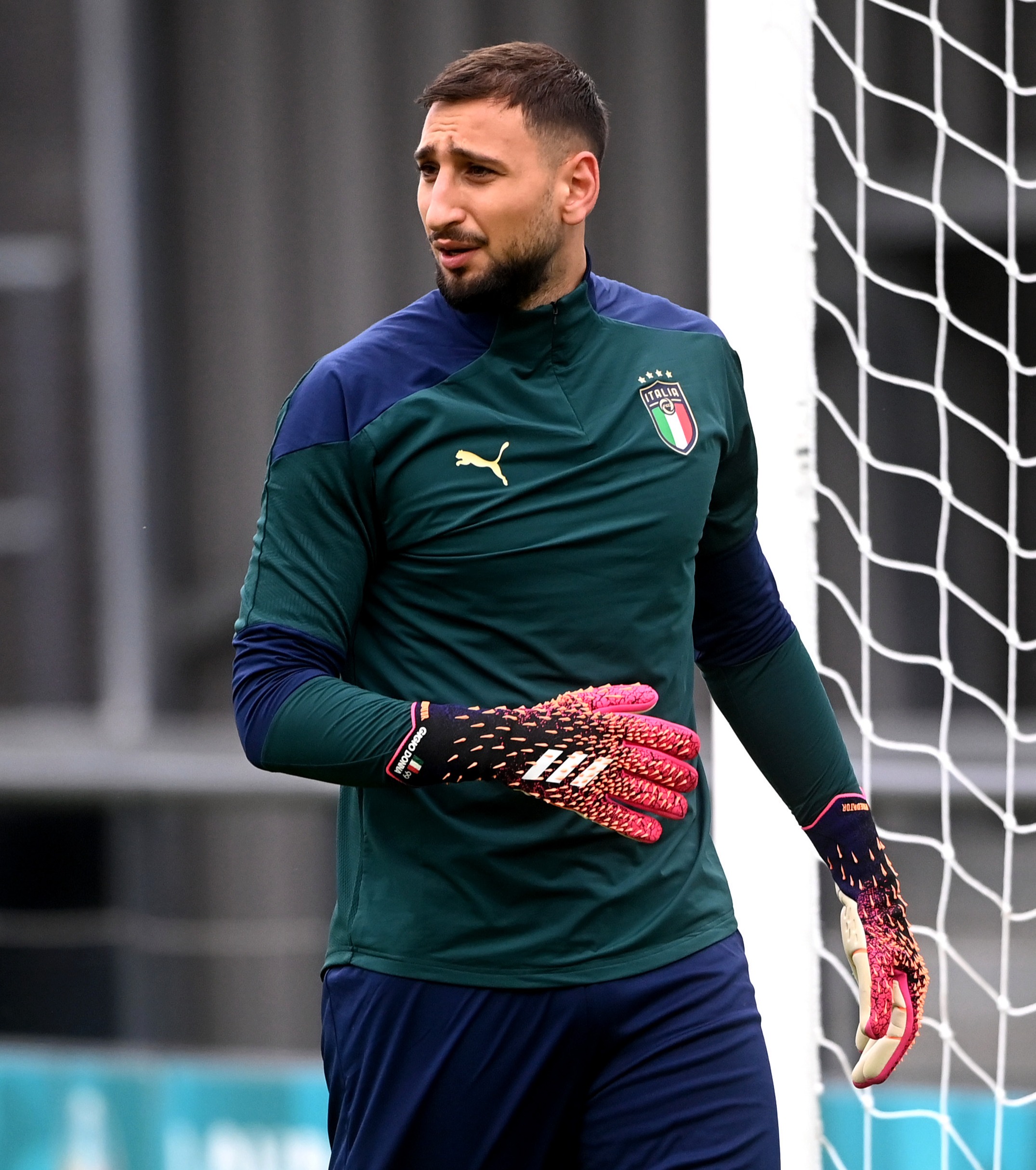 And the Danes remain on course to repeat their Euro 92 heroics when they won the tournament in Sweden.

But all of England will be hoping otherwise with Gareth Southgate's men on the brink of a first ever European Championship final.

The gloves will be off when the sides meet at Wembley on Wednesday.