UFC superstar Khabib Nurmagomedov suffered from mumps as well as a broken foot and toes in the build-up to his historic win over Justin Gaethje.

President Dana White revealed on Saturday the Russian went to hospital after breaking bones in his foot just weeks before facing the American. 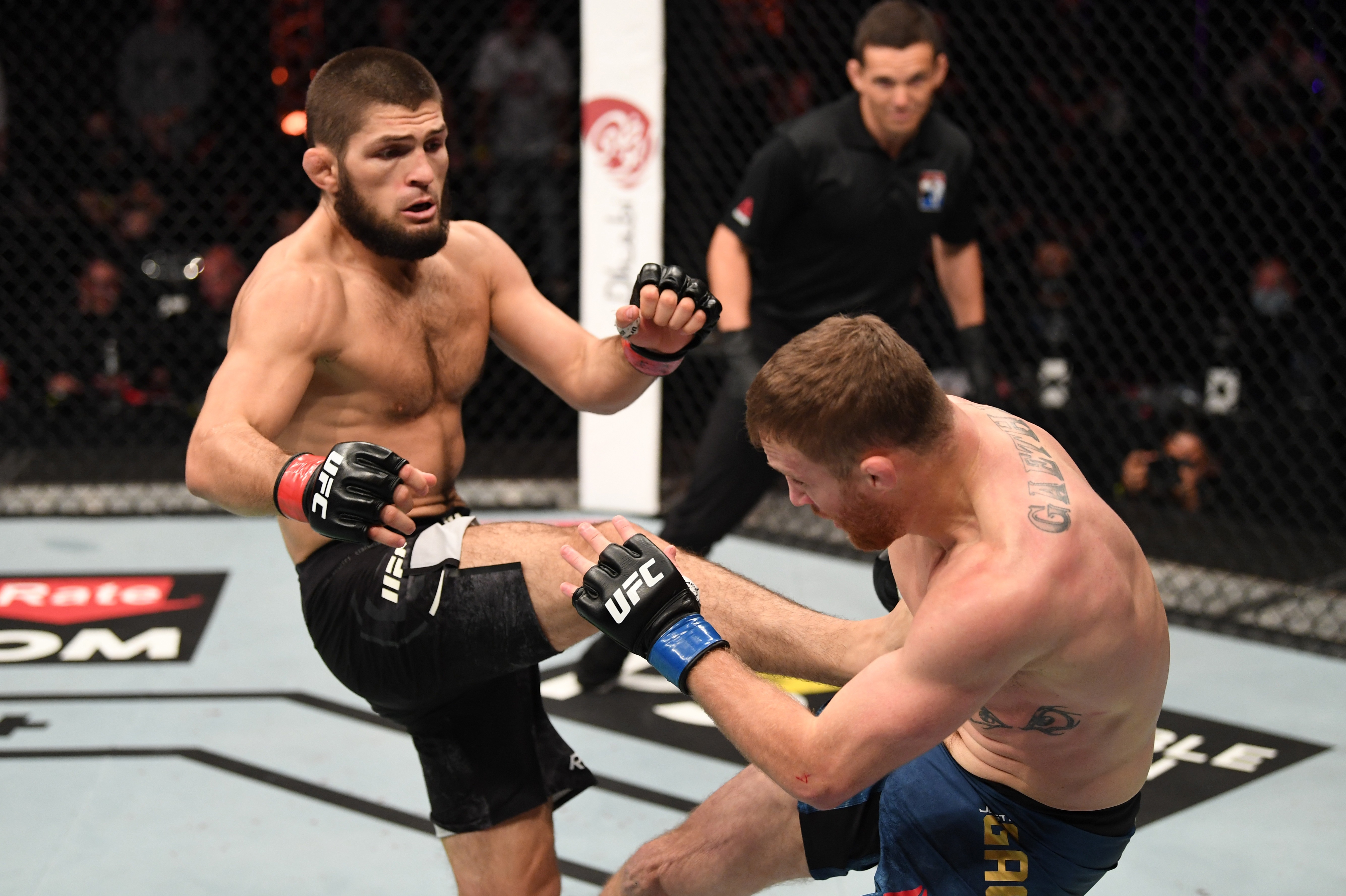 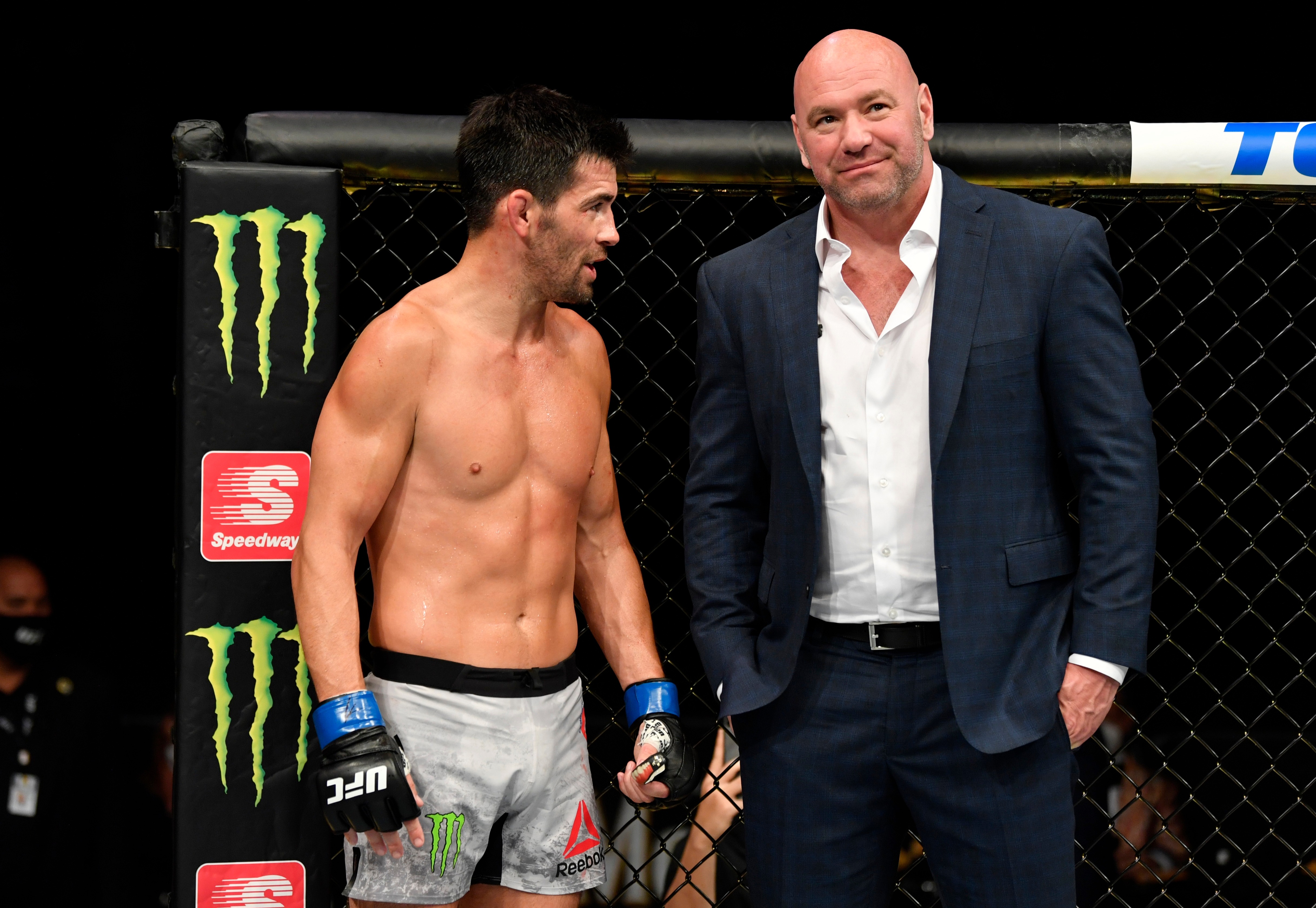 But his victory was made even more impressive following the latest revelation.

According to UFC journalist Kevin Iole, Khabib's coach revealed he was out of action for two weeks with a case of the mumps.

He tweeted: "Before he broke a toe in his foot, Khabib had mumps.

"Coach Javier Mendez just told me that was the worst camp they had and he was out two weeks cuz of the mumps. Got it in mid-September."

It did not prevent Nurmagomedov from retaining his lightweight crown on Fight Island with a second-round submission in Abu Dhabi.

Unbeaten Khabib then announced a shock retirement following his 29th straight win, which was the first since the death of his father from Covid-19.

And UFC president White admitted Nurmagomedov, 32, deserved to go out on top, having gone to great lengths in order to headline UFC 254.

He said: "We are all lucky that we got to see him fight tonight because apparently he was in the hospital with a broken foot three weeks ago. 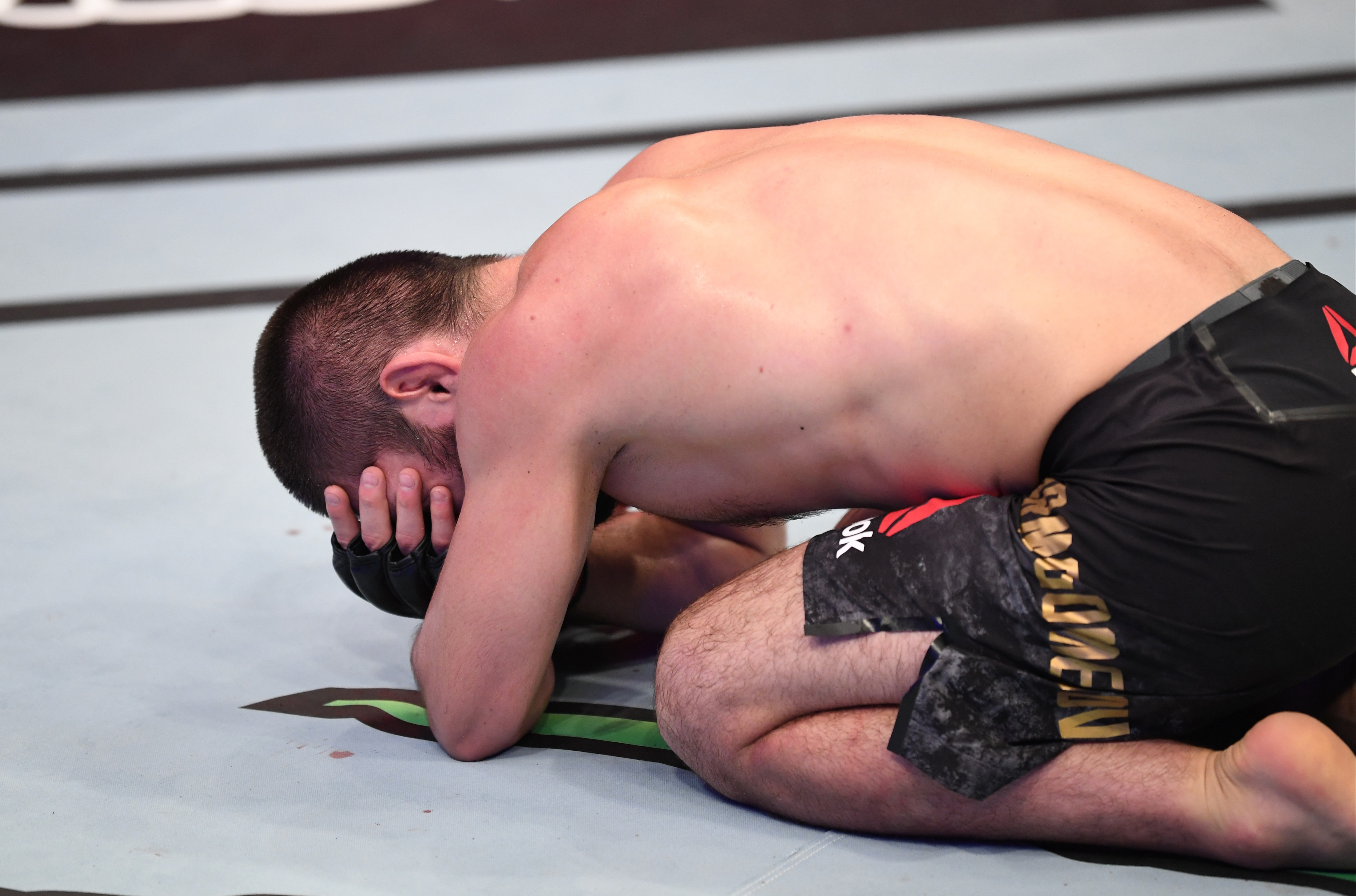 "I think he has two broken toes and a bone in his foot broken, that’s what his corner told me.

"He never told anyone, was just walking around as normal, he is one of the toughest human beings on the planet.

"He is the No1 pound-for-pound fighter in the world and you have to start talking about him having GOAT status with whoever else you think is the GOAT.

"When guys want to fight, they fight and when they don’t they don’t.

"You have got to give them time and let them heal mentally more than physically, with what he has gone through losing his father.

"We are all lucky to have seen him on Saturday night."

Nurmagomedov was left in tears after beating Gaethje, as he dedicated the win to his dad and coach Abdulmanap, who passed away aged 57 due to coronavirus in July.

But he said he feels unable to fight on without his influential father and mentor, who he had trained with since the age of eight.

Nurmagomedov said: “Today, I want to say this is my last fight.

“When UFC called me about Justin, I spoke with my mother and I said I wouldn't fight without father. 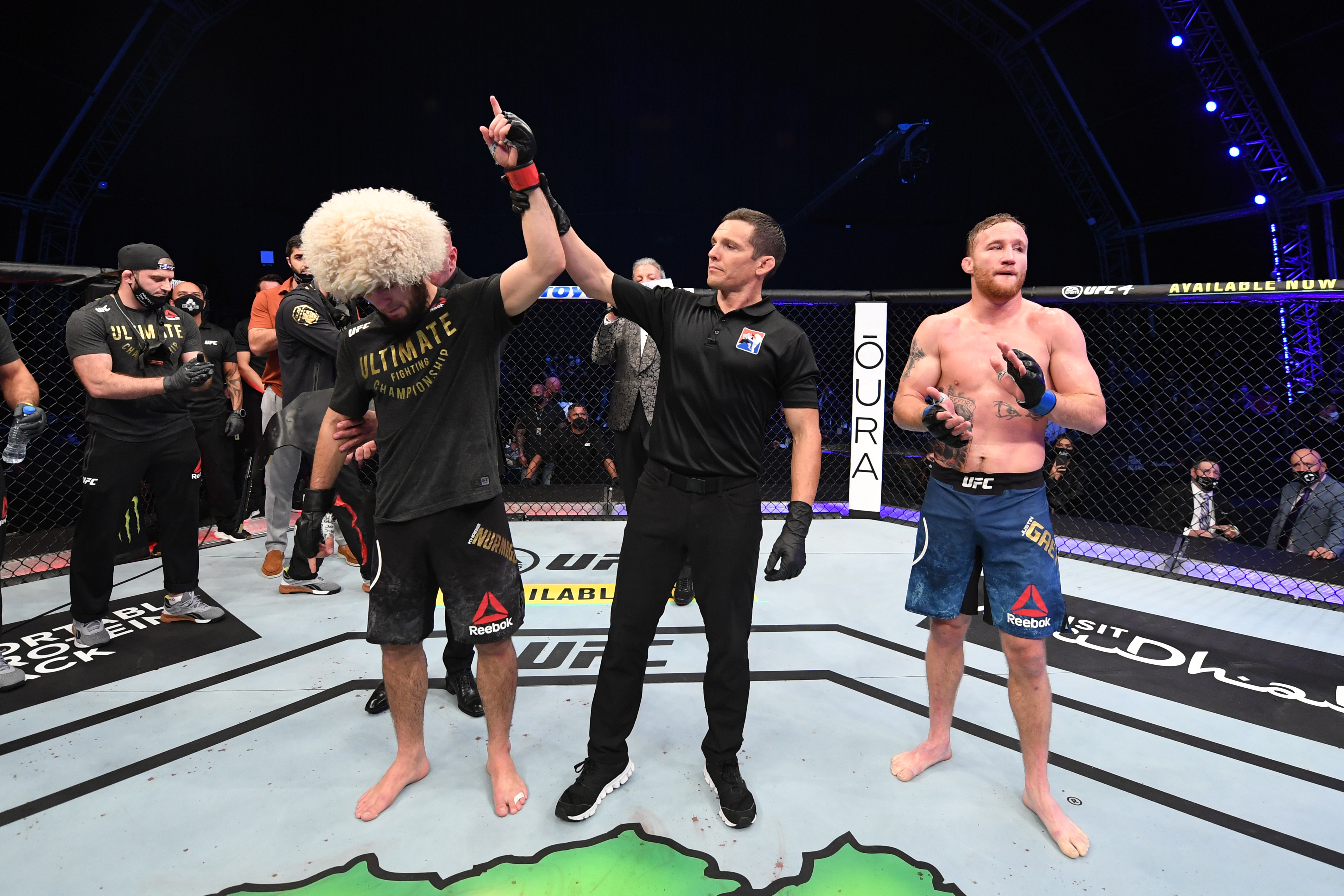 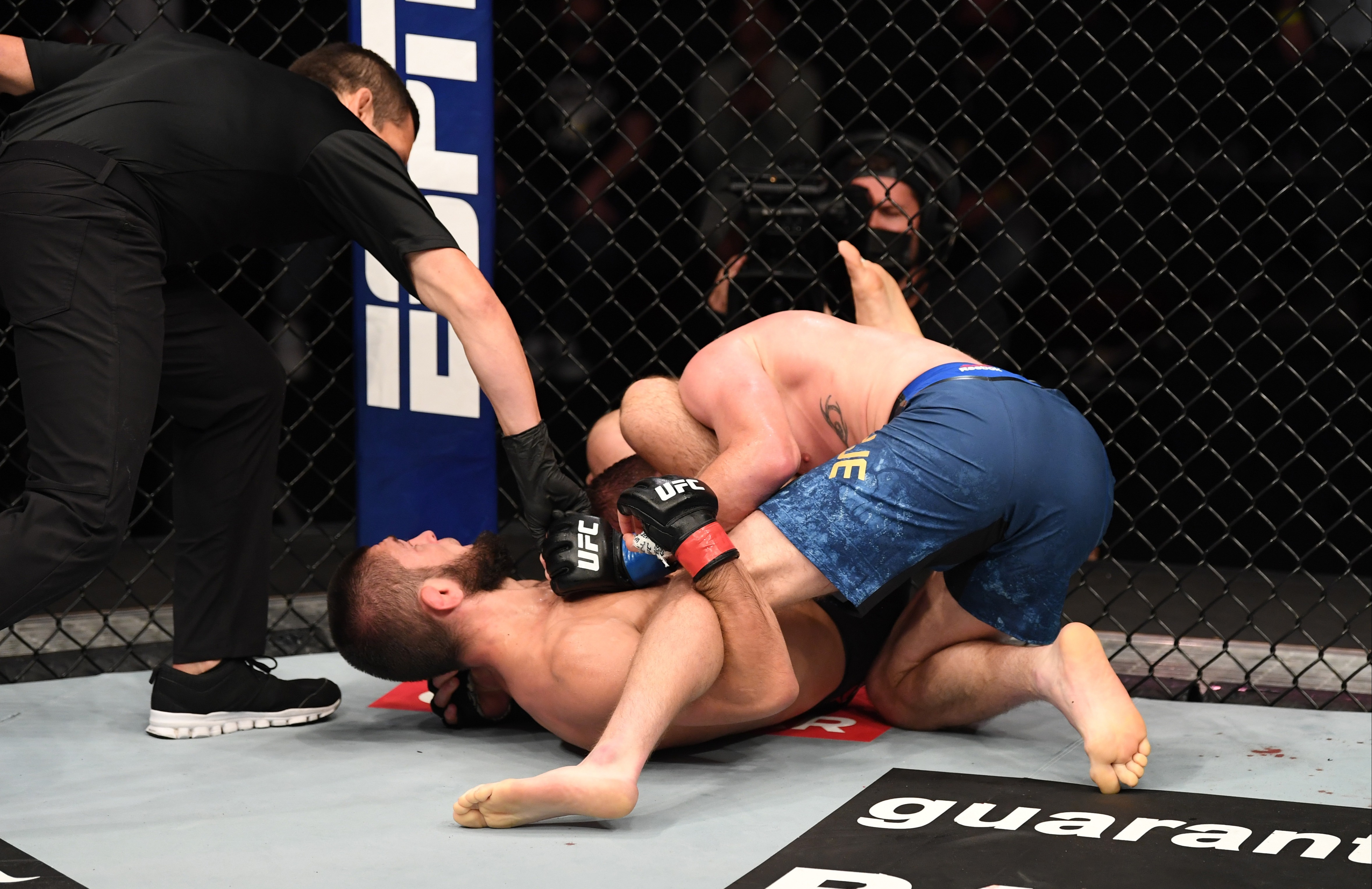 “And if I give my word, then I must follow it. UFC must make me No1 pound for pound fighter in the world, because I deserve it.

“I want to say thank you to Lorenzo and Dana. All this UFC team, everybody, they made a great show.

“Thank you to Justin, thank you brother. I know how you take care of your people.

"One day something will happen for you, you never know what is going to happen tomorrow.

“Today is my last fight here in the UFC."