KHABIB NURMAGOMEDOV'S manager Al Abdelaziz has hinted at an incredible return to UFC for the legendary fighter.

Unbeaten Russian brawler Khabib sensationally retired from the octagon after beating Justin Gaethje at UFC 254 for his 29th win. 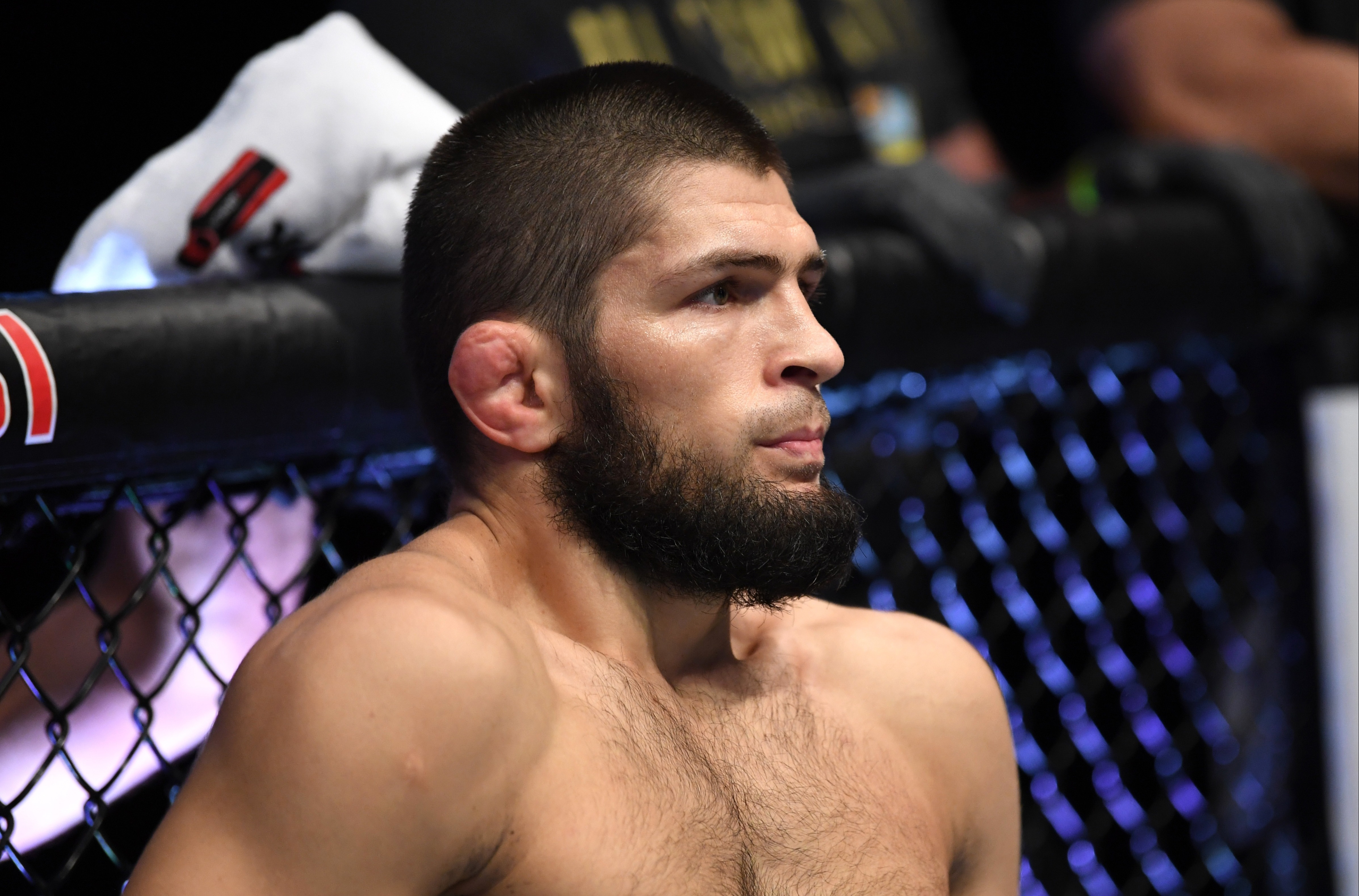 But Abdelaziz took to Twitter with a cryptic message hinting that Khabib's work as an MMA superstar is not yet done.

The hint comes as reports claim old foe Conor McGregor will be making his own UFC return against Dustin Poirier in January.

Khabib dismantled the Irishman at UFC 229 two years ago.

And should he too perform a retirement U-turn, fans will be eager to see them revive their rivalry for a second time.

Khabib revealed last week that close pals weren’t happy with his decision to retire on 29-0, which was motivated by the loss of his father.

And he added in October that UFC chief Dana White was begging him to return for a mega 30th fight.