KHAMZAT CHIMAEV has promised “100 per cent to kill” Gerald Meerschaert as he hit back at his rival’s “disrespect” jibe.

The two middleweights clash at UFC ESPN+36 this Saturday as the 26-year-old Swede looks to continue his blossoming career. 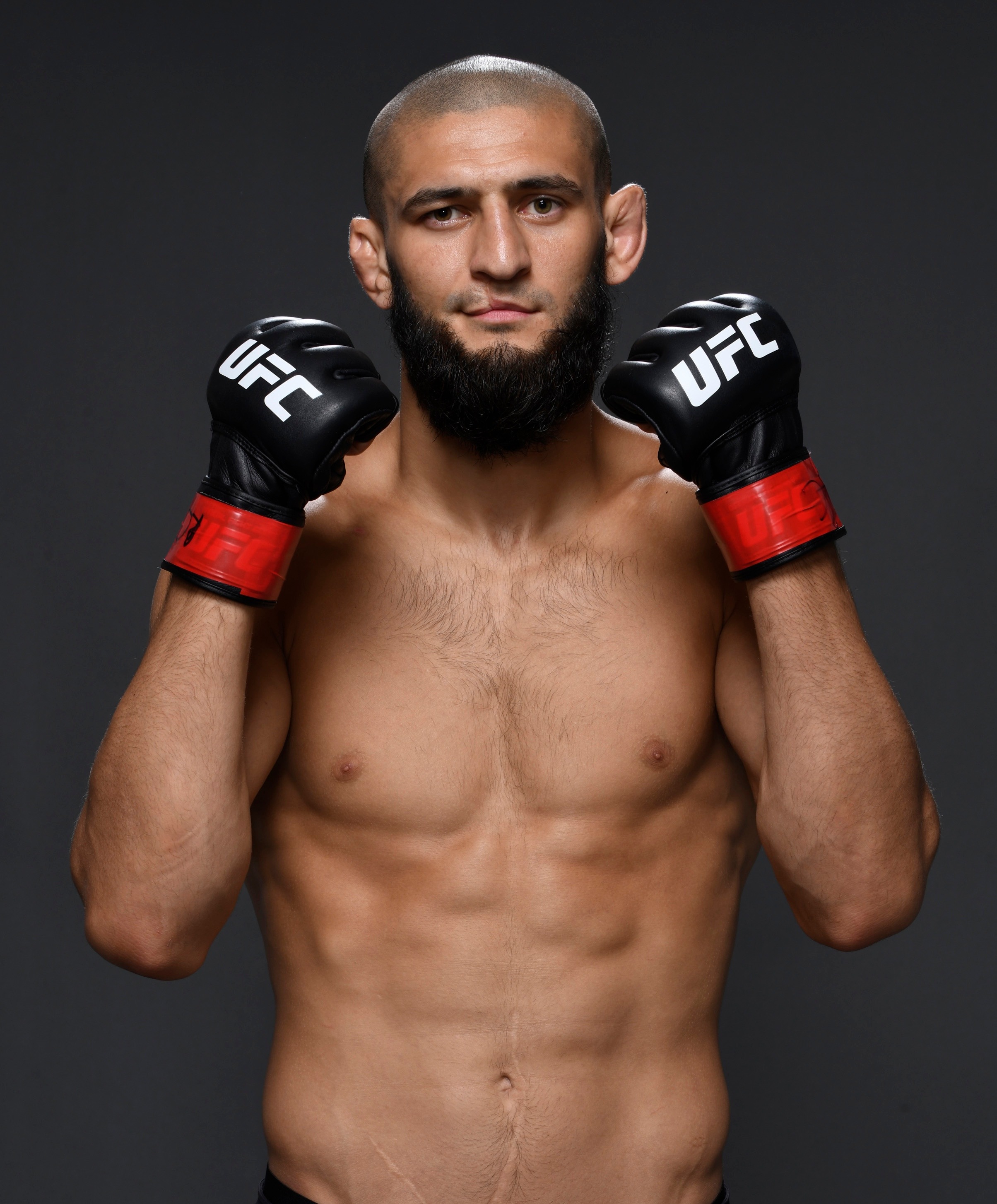 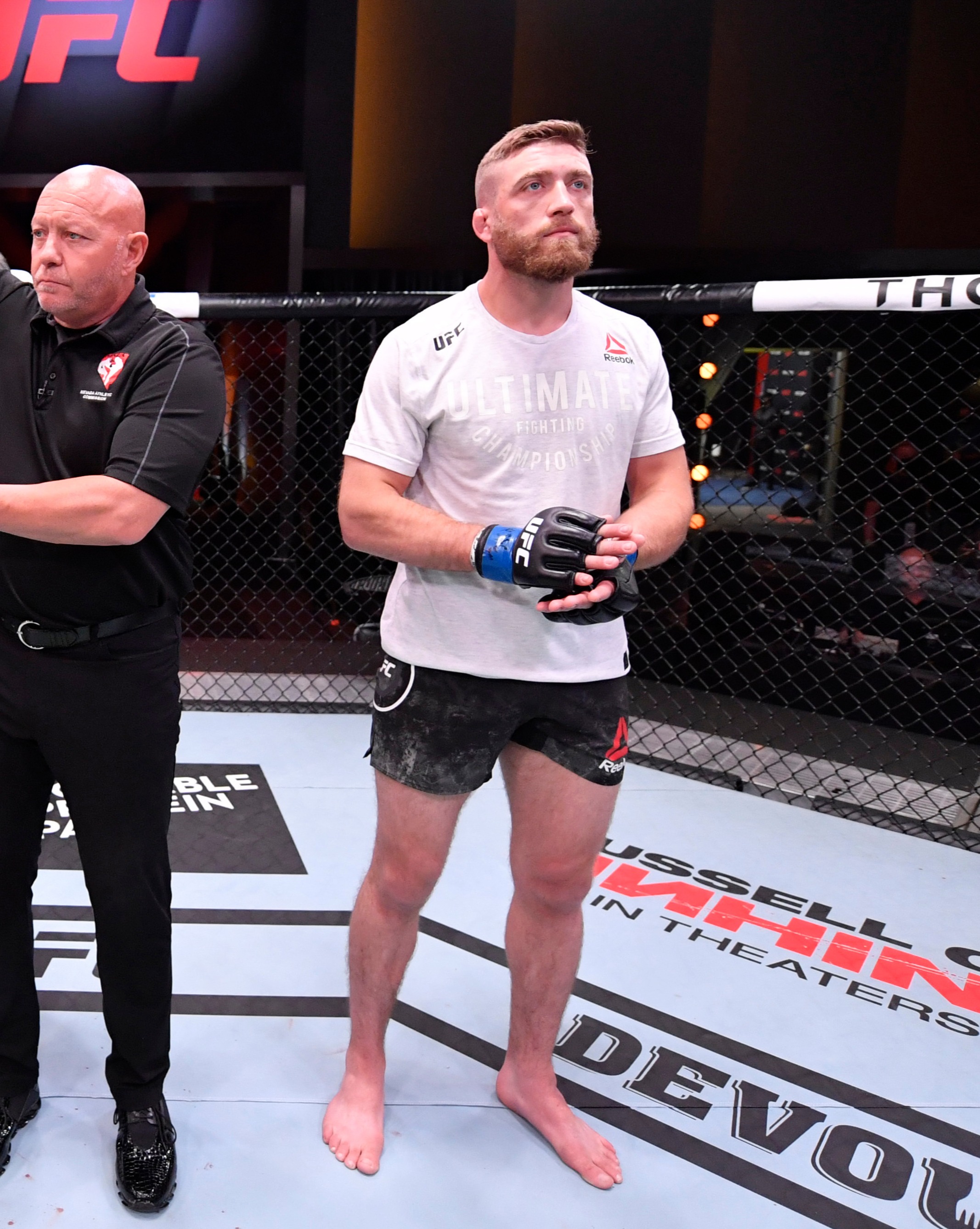 He obtained the record for the quickest turnaround in the organisation’s history this summer as he secured two wins in just ten days.

He destroyed both opponents on Fight Island, forcing John Phillips to tap first in the second before a TKO triumph over Rhys McKee in the opening round the following week.

Now Chimaev (8-0 MMA, 2-0 UFC) is in a unique position again as he already has another fight against Demian Maia in October scheduled after this one.

Meerschaert has already stated he feels disrespected by the situation, claiming his foe and UFC president Dana White are counting him out.

But Chimaev does not see it as a big deal, saying: “I don’t know why he’s disrespected.

“I go fight here and now after one month, but I did in 10 days two fights. I don’t know why he feels like this.”

The two men reportedly clashed at the hotel in Las Vegas this week, with Chimaev saying: “He speaks too much, he talks too much.

The time for talking is over come Saturday, but ahead of that, Chimaev issued a terrifying warning to his 32-year-old opponent.

“I don’t know what’s going to happen on Saturday night, but I’m going to go 100 percent to kill this guy.

“That’s what I know. With everything to finish him.”

Yankees have one shot at redemption after major letdown

Tyler Herro goes off to give Heat commanding lead over Celtics