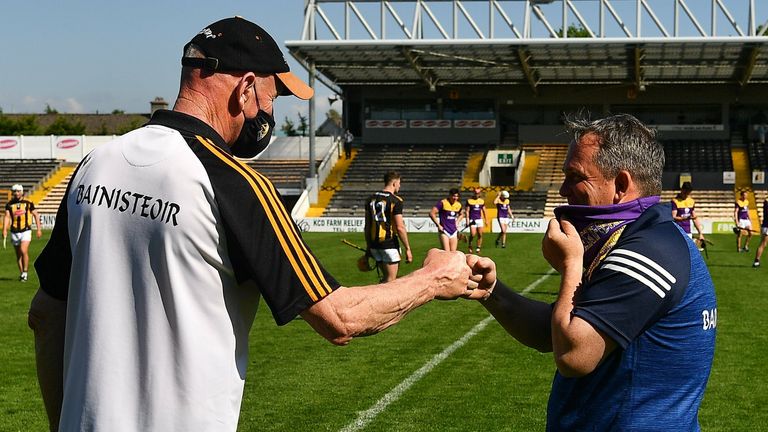 The contest was delayed last weekend, after three players in the Model County’s camp tested positive for Covid-19.

The Yellowbellies’ disrupted build-up was possibly a factor as Kilkenny had it all their own way in the opening stages.

An early Billy Ryan goal after just five minutes and another three-pointer from Reid helped to build a 2-15 to 0-7 Kilkenny lead at half-time, as Wexford went 18 minutes without a score. 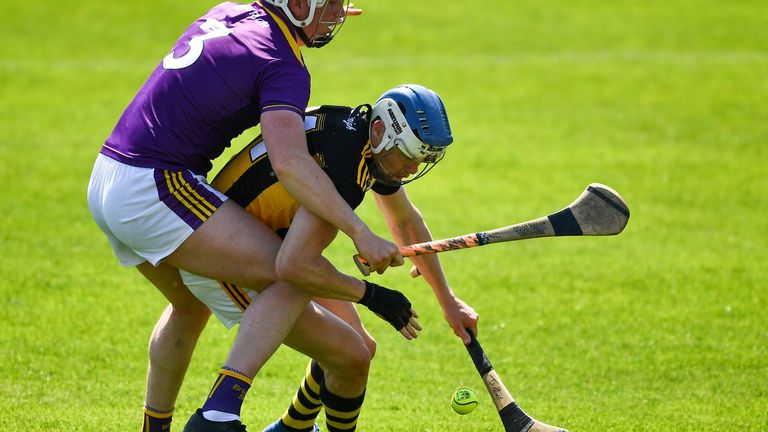 Although the visitors did improve after the restart, the damage was done.

0-13 from Lee Chin, and four scores from play for Rory O’Connor did help put some gloss on the scoreboard, but Kilkenny comfortably ran out 10-point winners.

Ryan (1-4) and Alan Murphy (0-3) played supporting roles to former Hurler of the Year Reid in the Cats’ attack, as the reigning Leinster champions continue to build towards the summer. 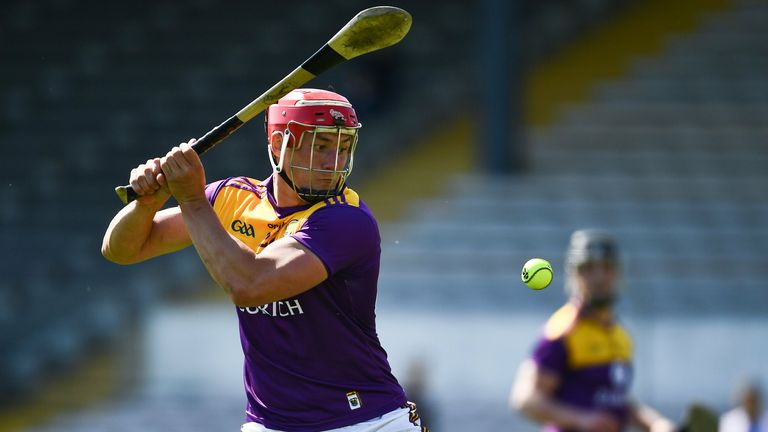 The Nore-siders have now made it three wins from three in the National League, and move to the summit of the Division 1B table. They will finish their campaign at home to Laois and away to Clare over the next two weekends.

Wexford, who drop to third in the table, travel to Antrim next week before welcoming Dublin to Wexford Park on the final weekend.

The two sides could meet again on July 3, with Brian Cody’s charges awaiting the winners of Wexford vs Laois in the Leinster Hurling Championship semi-final.