KOBE BRYANT'S daughter Gianna, known to most as GiGi, tragically passed away alongside her father in a helicopter crash in Calabasas on Sunday night.

GiGi, 13, like her father, was a prodigiously talented basketball player and the pair were on their way to Bryant's Mamba Academy for practice. 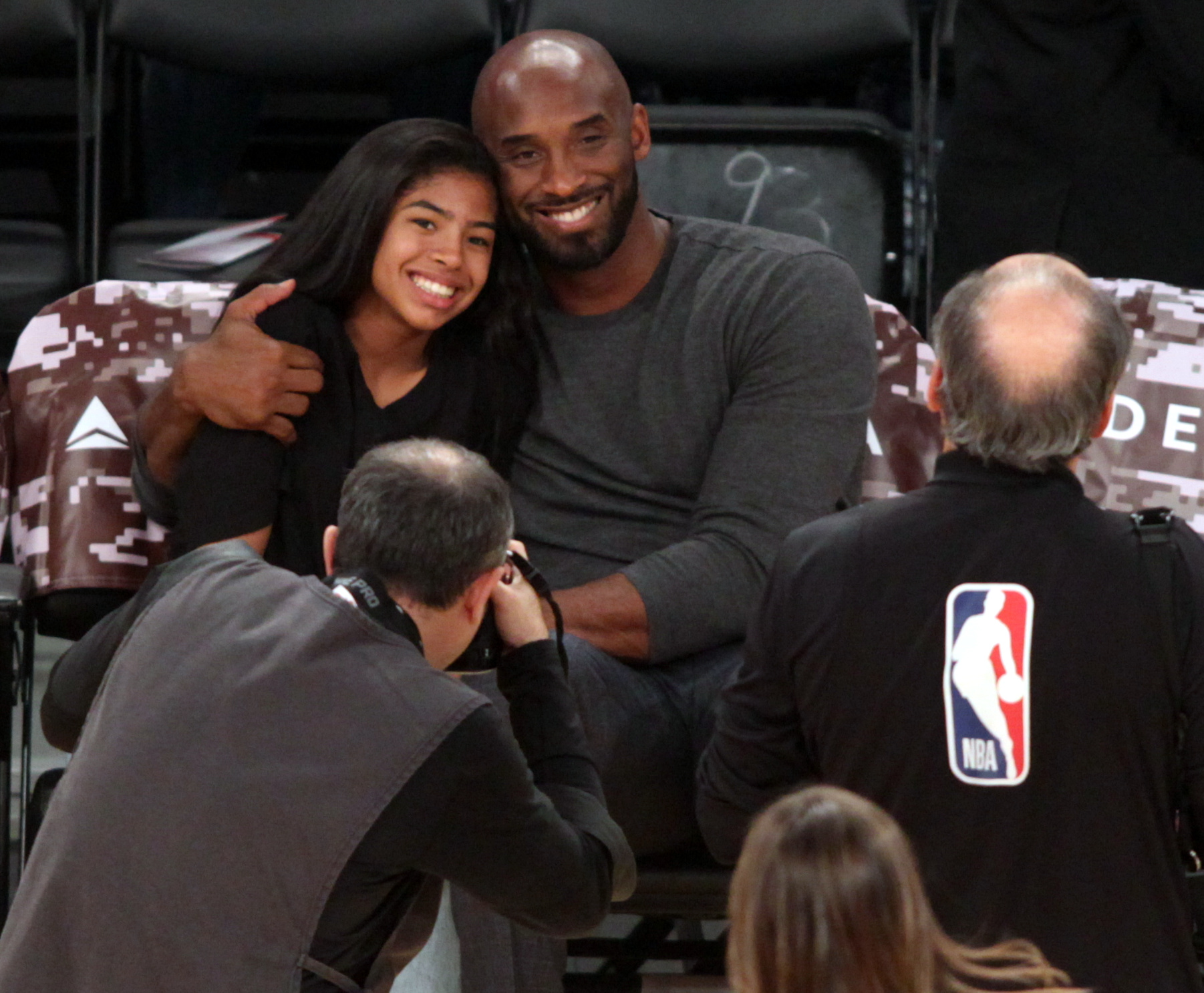 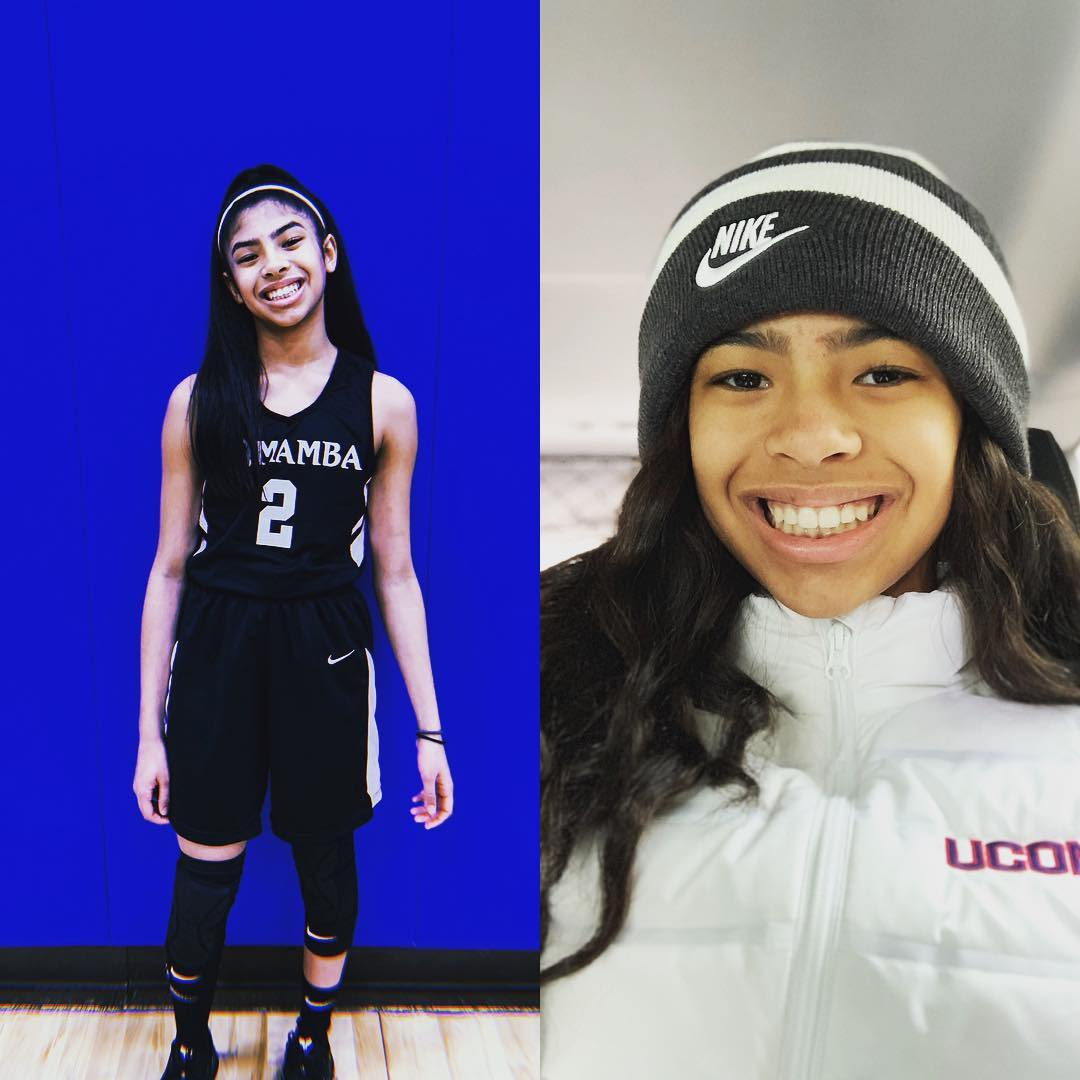 Kobe was coach of his daughter's team "The Mambas", and GiGi was an exceptionally gifted player with an incredible love for the game.

Bryant, 41, was scarcely seen at NBA games after his 2016 retirement.

But GiGi's passion for the sport changed that and the pair would watch games on NBA League Pass virtually every night.

Speaking to the "All The Smoke" podcast, Bryant discussed GiGi's love for the game.

He told hosts Matt Barnes and Stephen Jackson: "You know what's funny, So before Gigi got into basketball I hardly watched it, but now that's she's into basketball, we watch every night."

"And I mean every game," he then emphasised, before adding that "she watches everything," on NBA League Pass.

And last month, Bryant took GiGi to see the Lakers in person at the Staples Center.

The pair watched on as the Lakers put on a show, beating the Dallas Mavericks 108-95.

And after the game GiGi was introduced to the players, including the Mavericks' 20-year-old superstar Doncic.

Bryant opened up to Barnes and Jackson about what it was like to watch the game live with his daughter.

He said: "We just had so much fun because it was the first time I was seeing the game through her eyes.

"It wasn't me sitting there you know as an athlete or a player or something like that, and you know it's like about me, and I don't like that. It was her, she was having such a good time."

And she dreamed of playing college basketball for the UConn Huskies women's team.