KSI was in talks to fight Jake Paul in Saudi Arabia before the coronavirus pandemic knocked out those plans.

But his manager Liam Chivers remains hopeful the YouTube rivals can finally settle their score one day. 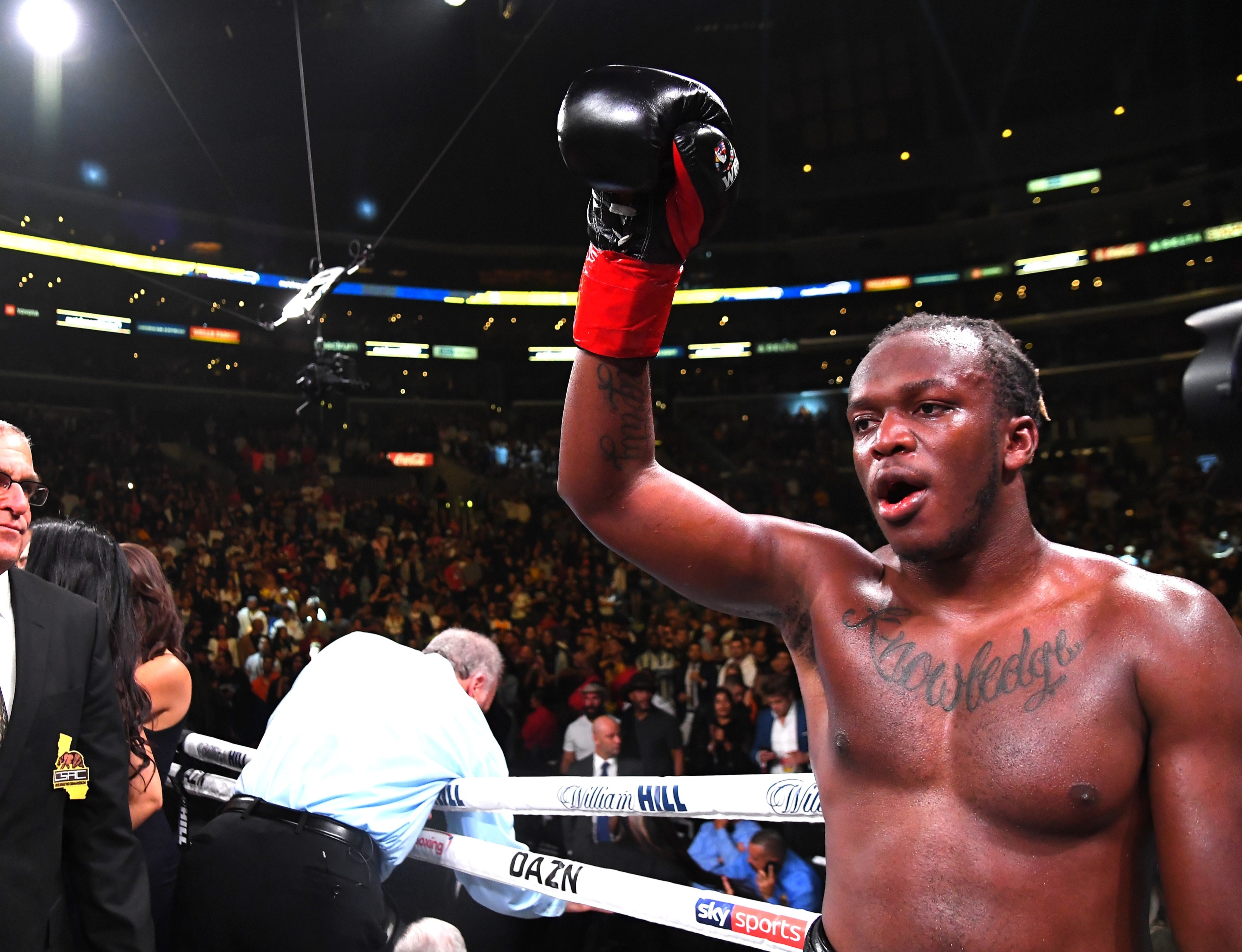 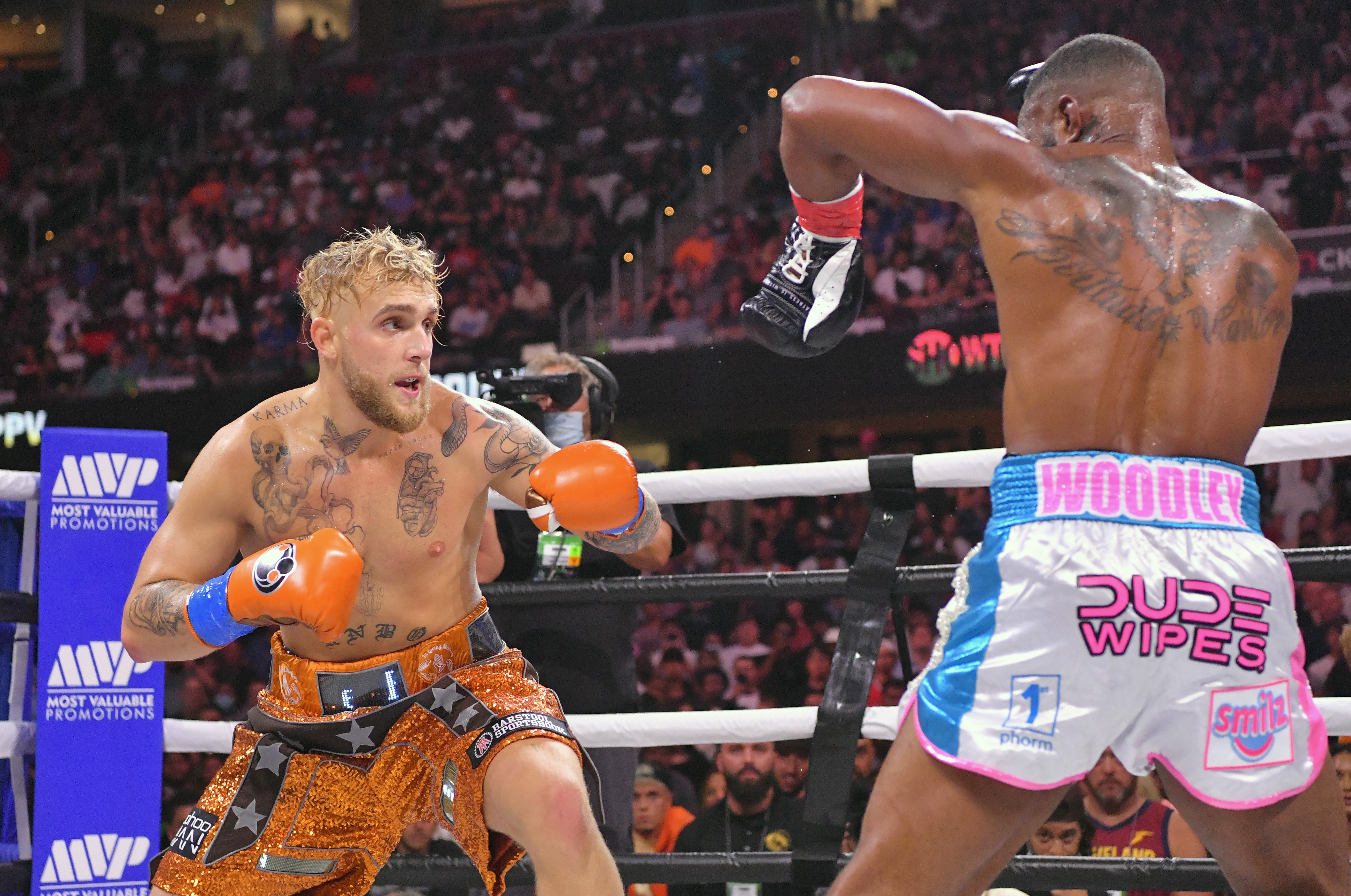 But with KSI – whose real name is Olajide Olayinka Williams Olatunji – enjoying a fledging music career, the grudge match remains on ice.

Chivers told SunSport: “It should happen, I just can’t give you any indication of when JJ’s going to have enough time to do it.

“I suspect it’s a story that will happen, it’s just I can’t see a five-six month period off for him in the foreseeable future.”

KSI, 28, first boxed Paul's brother Logan, 26, in a 2018 exhibition and then won the rematch a year later on points when they turned professional.

And most recently, Paul scored the biggest win of his career against ex-UFC champion Tyron Woodley, 39.

That's all while KSI has been focussing on topping the music charts and headlining festivals.

Despite having no gap in his performance schedule to focus on boxing, Chivers cannot rule out KSI putting bragging rights on the line once and for all.

He said: “I think because he’s like a dog with a bone, KSI will want to fight him at some stage and Jake will never let it lie.

“He’ll always want to be the top dog on YouTube whether he portrays this image of moving more into the niche side of boxing or MMA side of things.

“I think both guys will ultimately want it to happen, when it will happen? I can’t say.

“But because they’re both stubborn, both ambitious and both know it’s the fight everyone wants, it will drive them to make it happen at some stage.

“I suspect it’s a story that will happen, it’s just a can’t see a five-six month period off for him in the foreseeable future.

“I’d say probably 70 per cent chance. I’m not going to say 90 per cent, because things are evolving so fast in JJ’s career.

“I’d say there’s more chance of it happening than not.”

KSI watched as pal Gib was beaten in one round by Paul and the rivals clashed in the ring soon after.

Chivers revealed talks had then started for the two to fight in Saudi, following Anthony Joshua's rematch win over Andy Ruiz Jr the month before.

But right as negotiations opened, the worldwide pandemic quickly halted any and all plans.

Chivers revealed: "We’ve tried a few times, there were a few gaps over the last year.

“Just when Covid hit we were trying to get a Jake Paul fight in pretty soon then, there were some Middle East discussions.

“But that fell through pretty much when Covid lockdown happened, so JJ just carried on with the music and he’s gone off in another direction in the meantime."