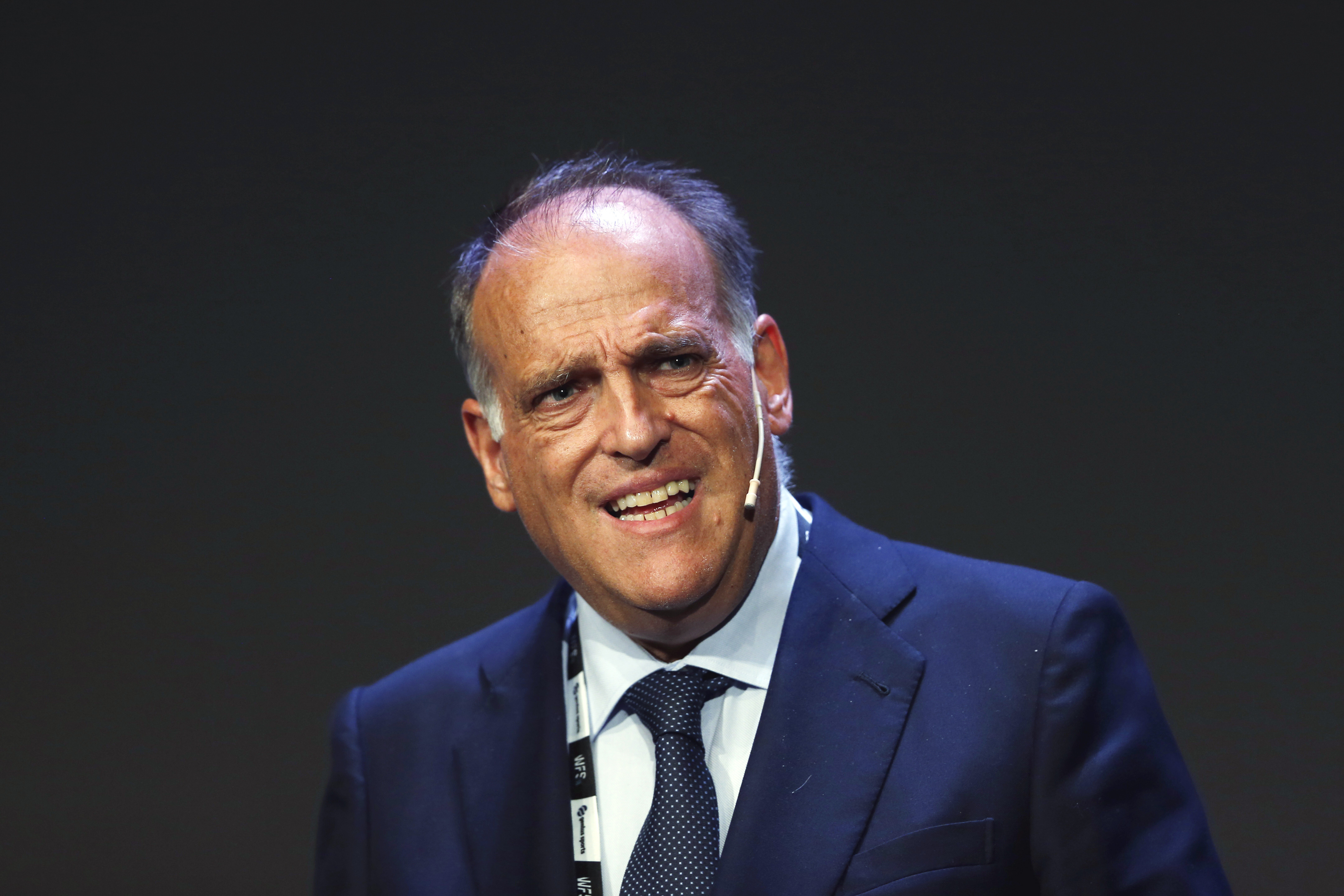 Perez, the prime driver of the £4.6billion project, became the first of the 12 breakaway club owners to speak publicly about the plans in a TV interview in Spain.

In his statement, he suggested games could be shortened to accommodate the younger generation, supporters are losing interest in football, and that it would 'save football.'

But Tebas, like the vast majority of those involved in football, has fired a scathing response and instead called it the 'death of football.'

He posted on Twitter: "In December 2020 I said that Florentino Perez was pretty clueless, but right now he's lost.

"Football isn't completely ruined like he says, nor is the Super League, which is one of the problems, the solution… it's the death of football."

Alongside the comment, he wrote the hashtags "bad excuse" and "Florentino Perez the saviour, no thanks".

Barcelona, Real and Atletico Madrid are the three Spanish clubs eager to form a breakaway league.

Failing to explain why the Super League is a positive step in modern-day football, Perez said: "Football has to evolve, like companies and people. 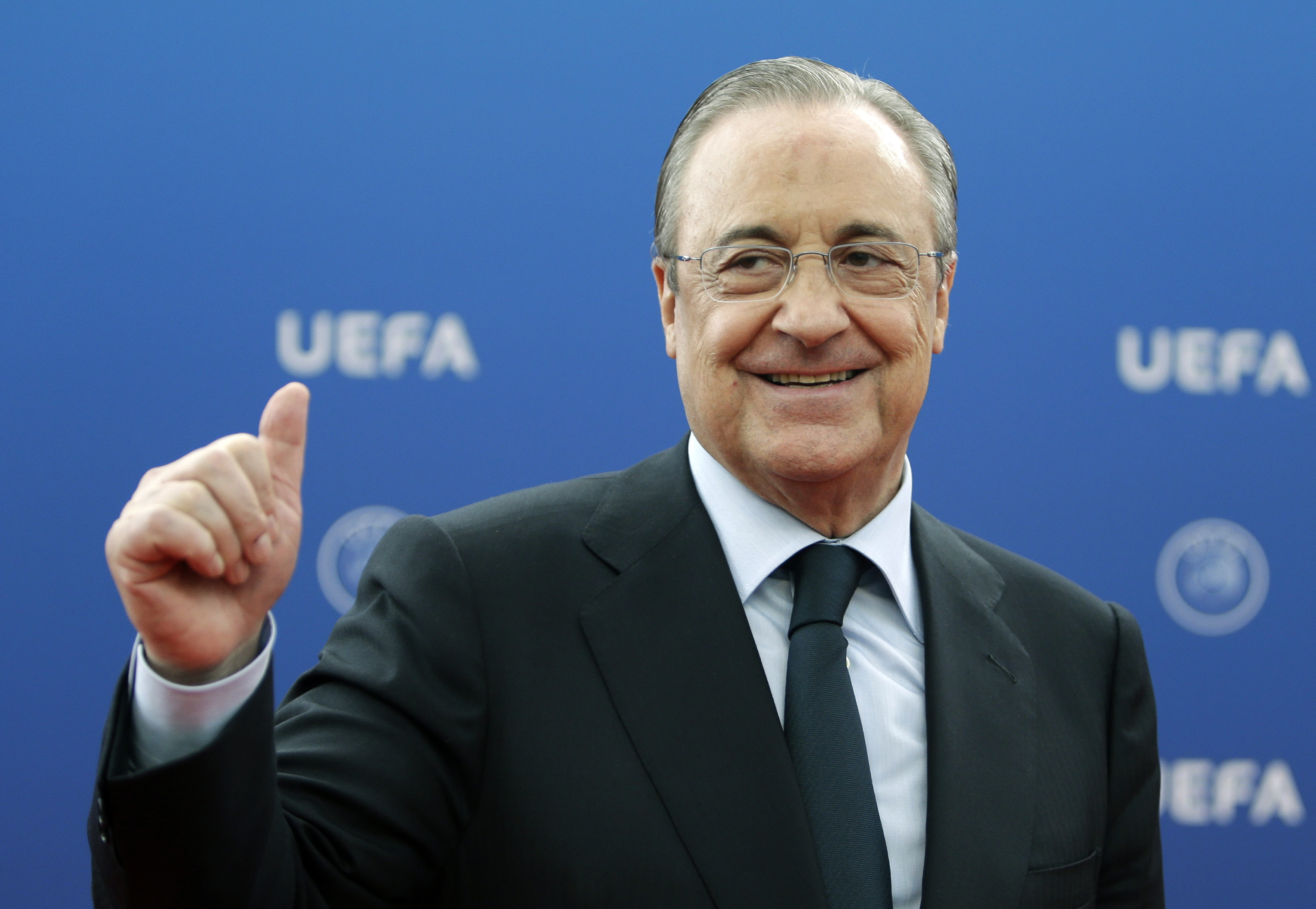 “Networks have changed the way they behave and football has to change and adapt to the times we live in.

“Fans are losing interest in football. There are many poor quality matches and the younger people are not interested.

“After the pandemic as well, which has cost clubs £4.3bn and Real Madrid £350million, we are all ruined.

“But football is global. These 12 teams, as well as a few more, have fans all over the world.

“We need to create something to make them put down their tablets and start watching football again.

“I do not own Real Madrid. We are a football club and we are doing this to save football, which is in a critical moment.

“Whenever there is a change, there are always people who oppose it.

“But what we want to do is play among the greats, competitively, so more resources are generated.

“One of the assets of this project is that it will save football, in general.

“It is not a league for the rich, it is a league to save football, save the most modest teams, because, without it, football will disappear.

“At the moment, in the Champions League, there are too many poor quality games.

“What does the whole world demand? We have fans all over the world who want competitive football to watch."

He added to El Chiringuito: "If young people say football matches are too long, maybe it's because that match isn't too interesting.

"Maybe we have to shorten the length of matches."

Rays right not to cave in to ridiculous criticism