FRANK LAMPARD has insisted that Olivier Giroud remains an 'important' player at Chelsea.

The French striker admitted that he could leave in search of game time in the upcoming January transfer window. 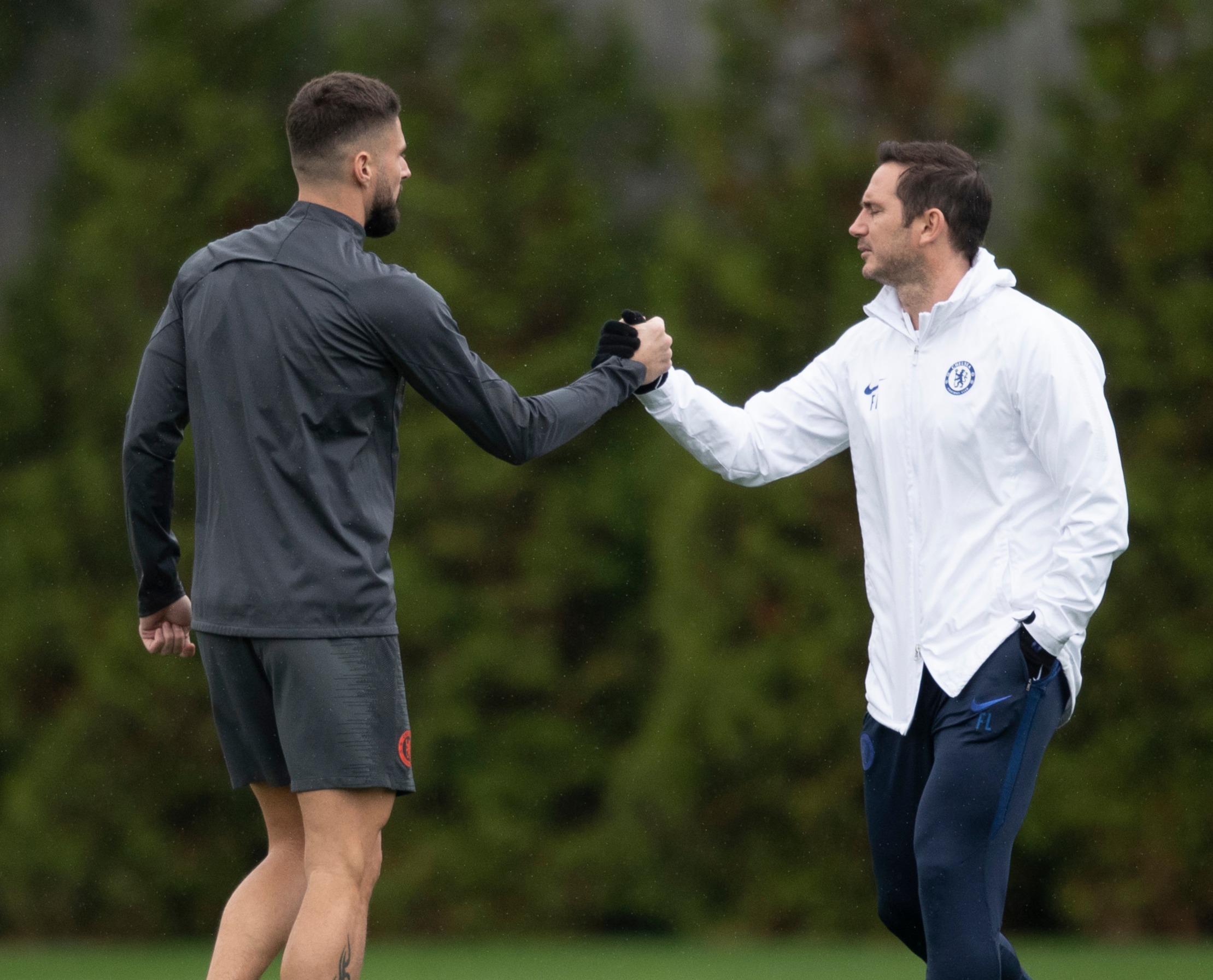 But ahead of his side's trip to Rennes in the Champions League this evening, Lampard, 42, has reiterated that Giroud, 34, has a part to play.

He said: "I do have plans for Oli, he is very important in our squad.

“He was very important last year, he played a lot of games and made a lot of starts.

"He’ll always want to play more but he’s a huge member of the squad for me.

“I know he will be important for us going forward, so I want Oli to be here and to stay.

"I have a very good relationship with Oli and if ever he felt that it was going to go a different way then I would happily have that conversation with him.

“But I want him to stay here. I’m open both ways if that ever changes but at the moment he is very important for us.”

Giroud played a big part in Chelsea's run-in last season, as they just about sealed Champions League football for this campaign.

But following the arrival of Timo Werner he has been sidelined once again, playing just 41 minutes of Premier League football so far this term.

Amid rumoured interest from Inter Miami, he told Telefoot in his homeland: "I'm aware of my situation.

"I will have to make a decision in January. I hope I make the right one as I've always done.

"It's worrying because I thought I still had a role to play in this team, especially after ending last season so well and helping the team qualify for the Champions League.

“At the start of the season I thought I could still help the team, but I'm playing much less.

"So that will have to change or I'll have to make a decision."

Giroud remains a regular for France, and recently netted a brace against Sweden to take his tally for Les Bleus to 44 – just seven shy of Thierry Henry's total. 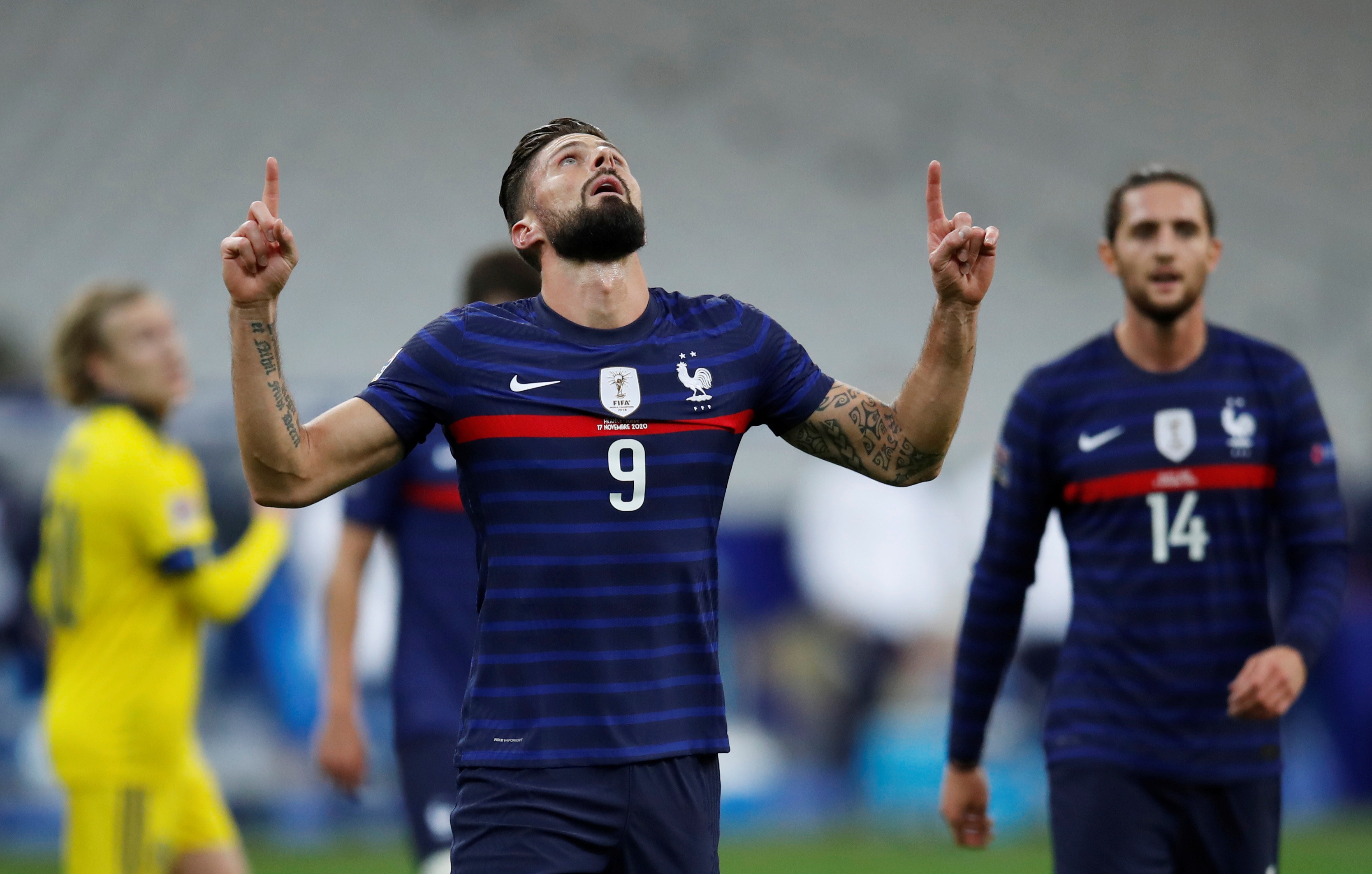