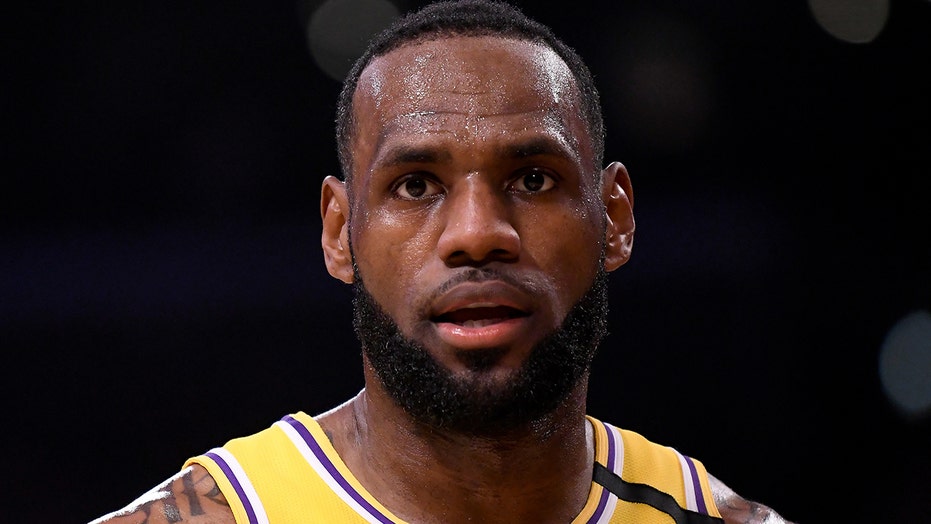 Former NBA All-Star Rasheed Wallace made a strange prediction about the trajectory of LeBron James’ career if he was playing in the big man’s era.

Wallace, a four-time All-Star who played from 1995 to 2013, appeared in a recent episode of “Million Dollaz Worth of Game” and said James wouldn’t have been as successful.

Wallace only played eight seasons without James in the league. James entered the NBA as one of the most highly touted players in 2003, and for the most part, the two played in the same era.

Wallace played for the Washington Bullets and Portland Trail Blazers in the late 1990s and early 2000s. He played for the Atlanta Hawks and Detroit Pistons before spending two years away from the NBA when he retired. He played one last season with the New York Knicks in 2012-13.

“Sheed” went one step further and said Kevin Durant wouldn’t have had much success either.

Wallace, who won an NBA title with the Pistons in 2004, finished his career with 14.4 points and 6.7 rebounds per game.