The three-time NBA champion, 34, scored 18 points in his second game back from injury as the Lakers were torn apart in Indianapolis. 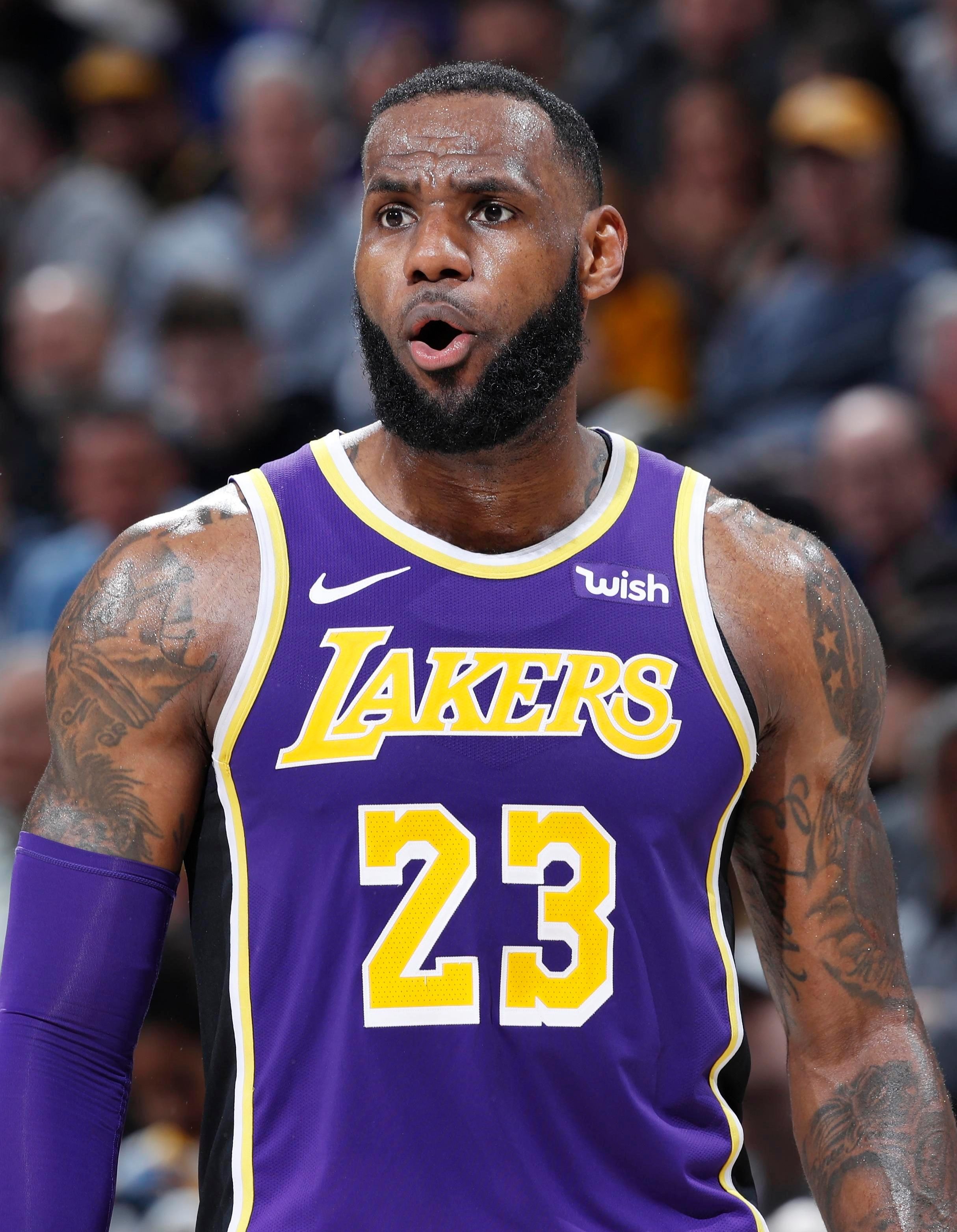 Prior to last night's 42-point drubbing, James had never lost by more than 36 points in his 16-year career.

The Lakers have been distracted by their pursuit of Anthony Davis in recent weeks and their performance on the court proved it.

New Orleans Pelicans All-Star Davis made it clear earlier this year he wants a move away from Louisiana.

The Lakers appeared to be in prime position to land the big-man too, but pulled the plug yesterday over excessive demands in return. 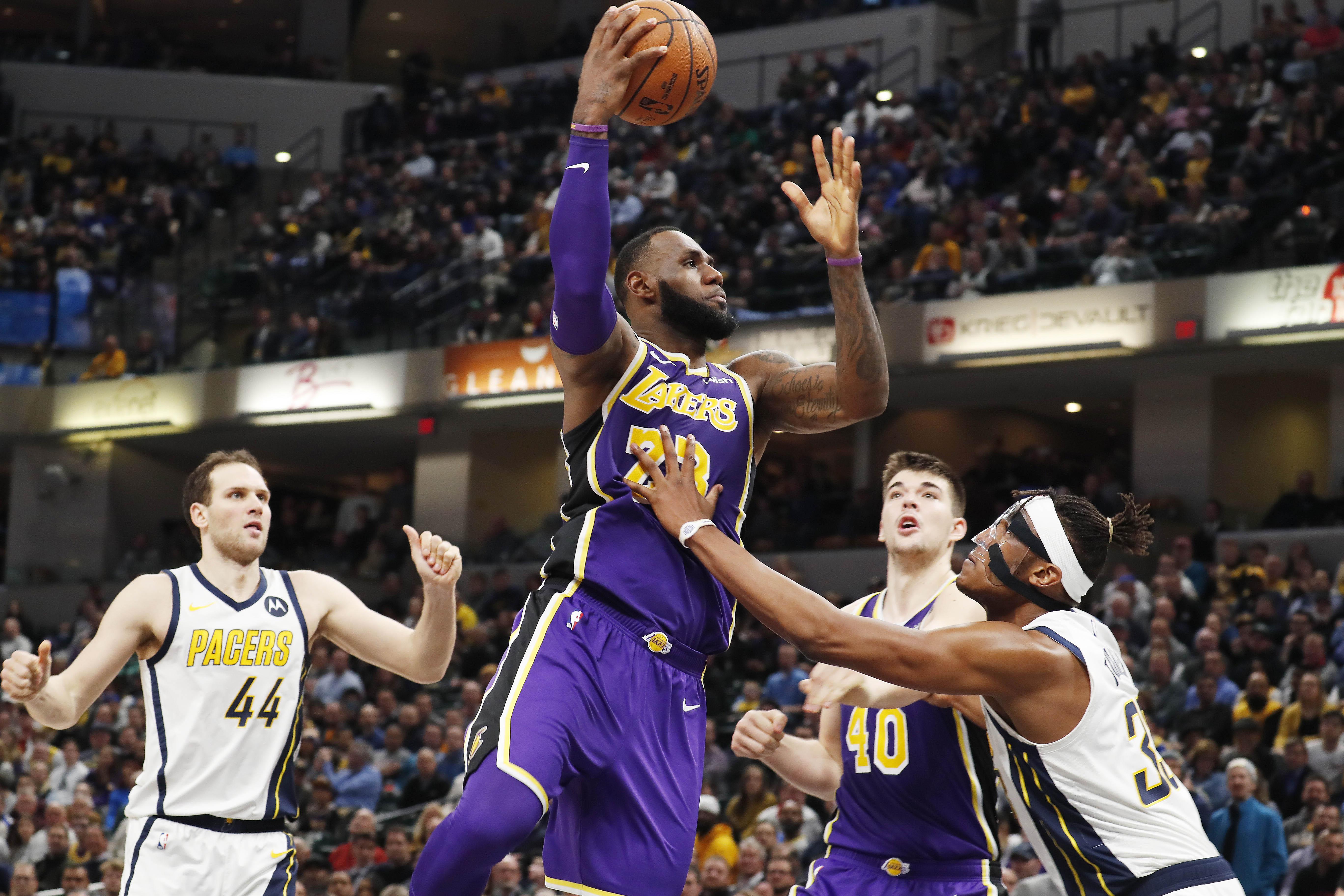 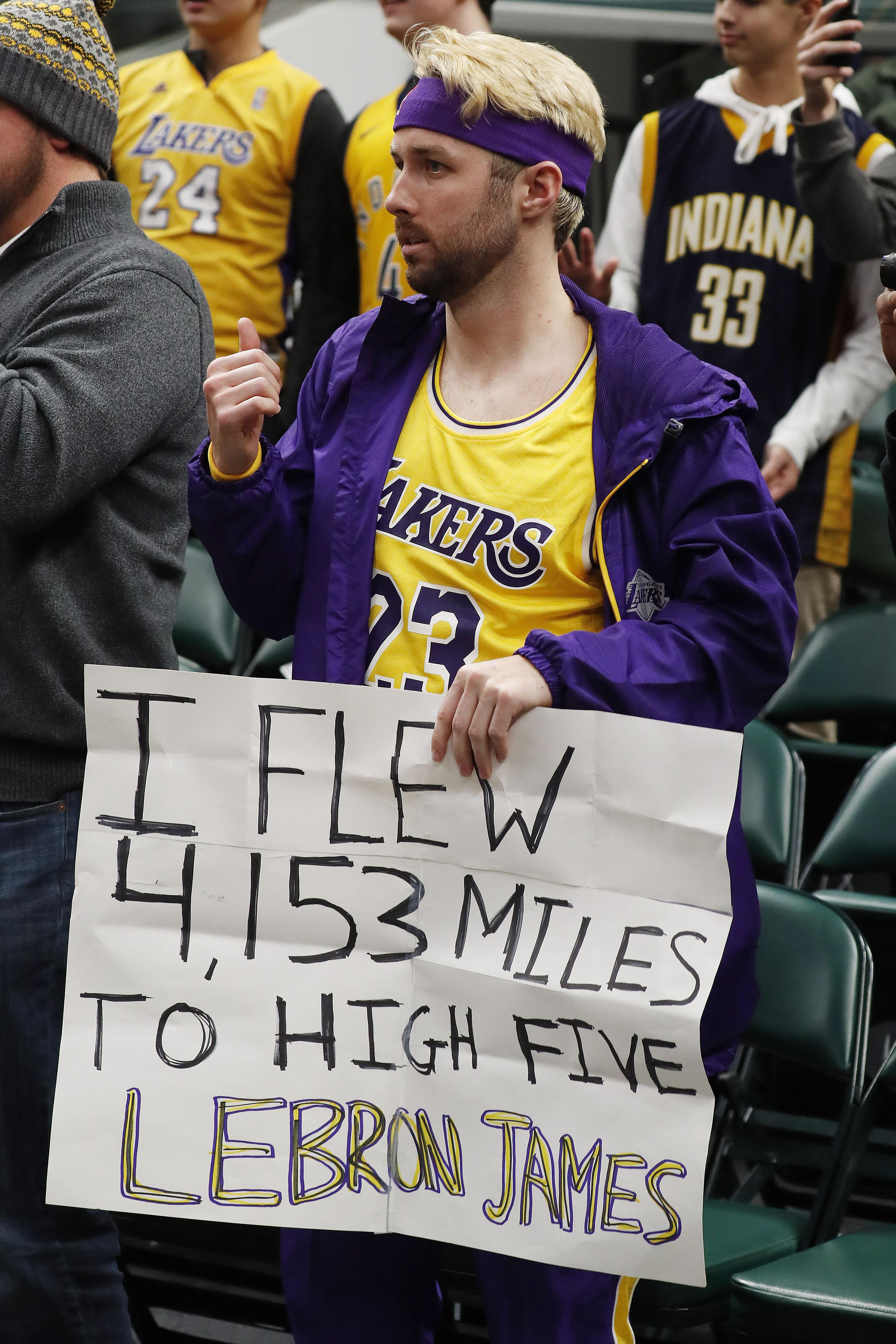 Earlier in the day, the Lakers had offered a ridiculous package of Lonzo Ball, Kyle Kuzma, Brandon Ingram, Josh Hart, Kentavious Caldwell-Pope and Ivica Zubac to the Pelicans for Davis.

On top of that, they were willing to give up two first-round draft picks and take on Solomon Hill's extortionate £10million contract.

Speaking on the speculation, James admitted: "I know it's got to be tough on a lot of our guys, especially our young guys.

"They've just never been a part of it, and they're hearing it every single day. I know that the worst thing you can do right now is be on social media. 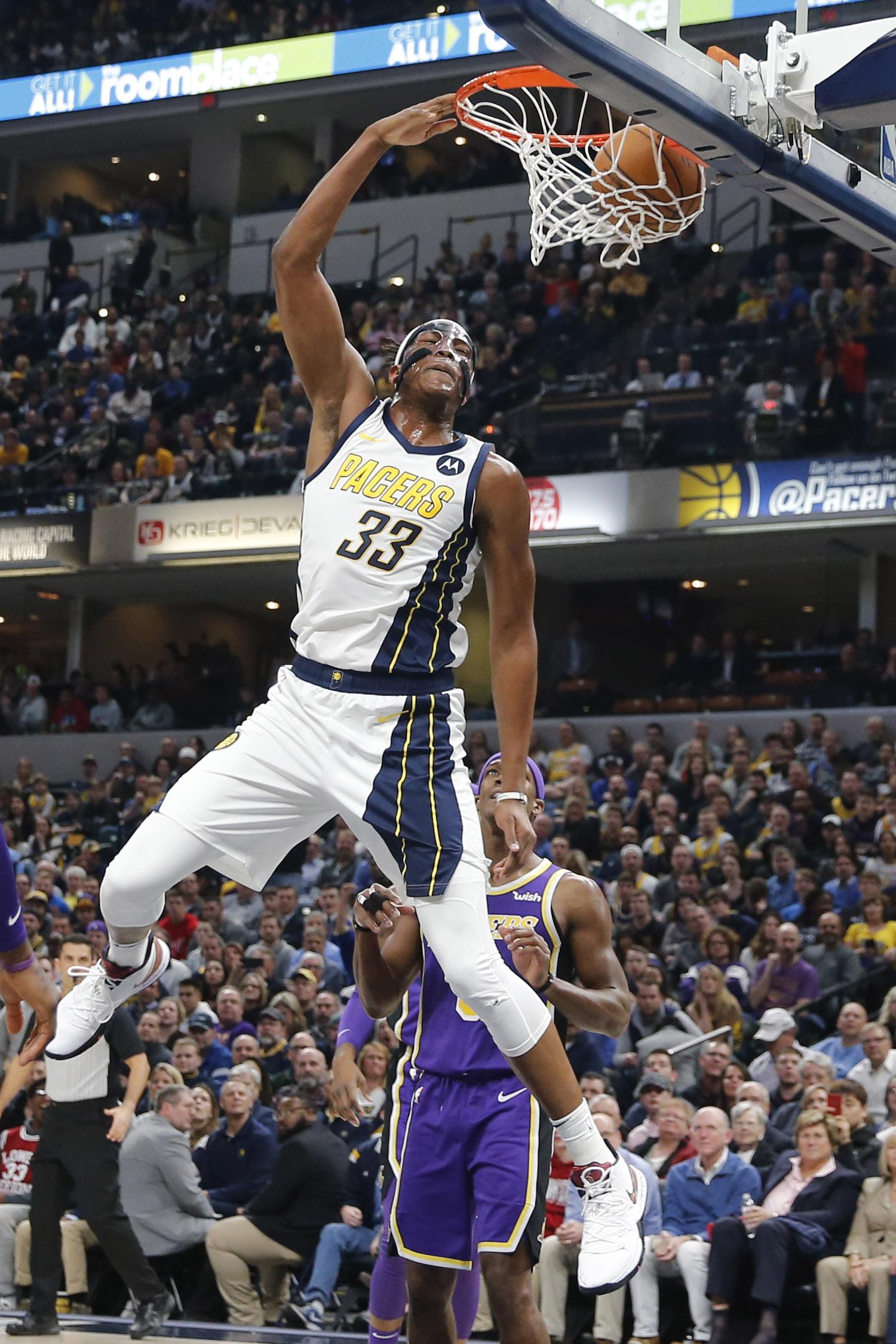 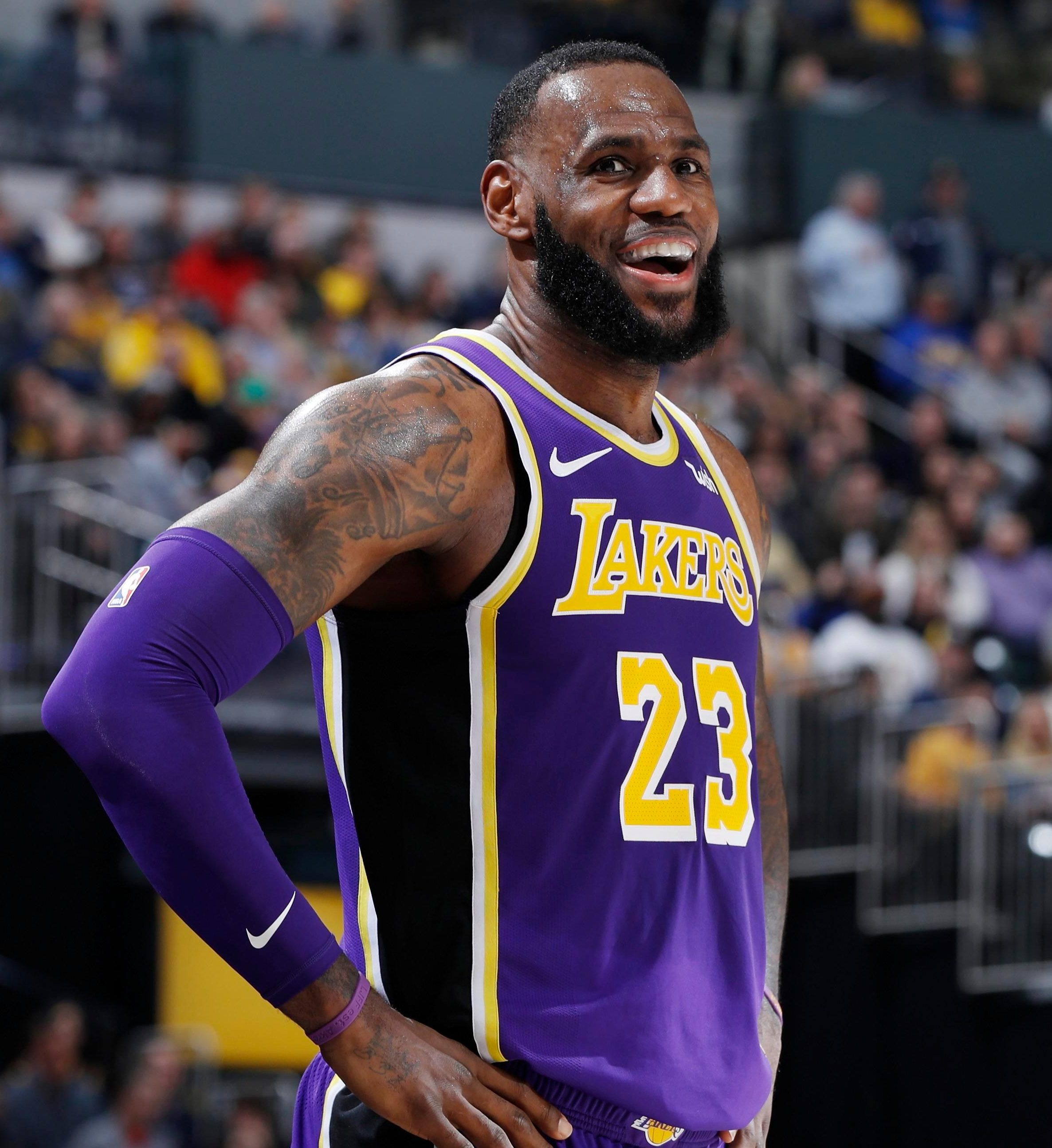 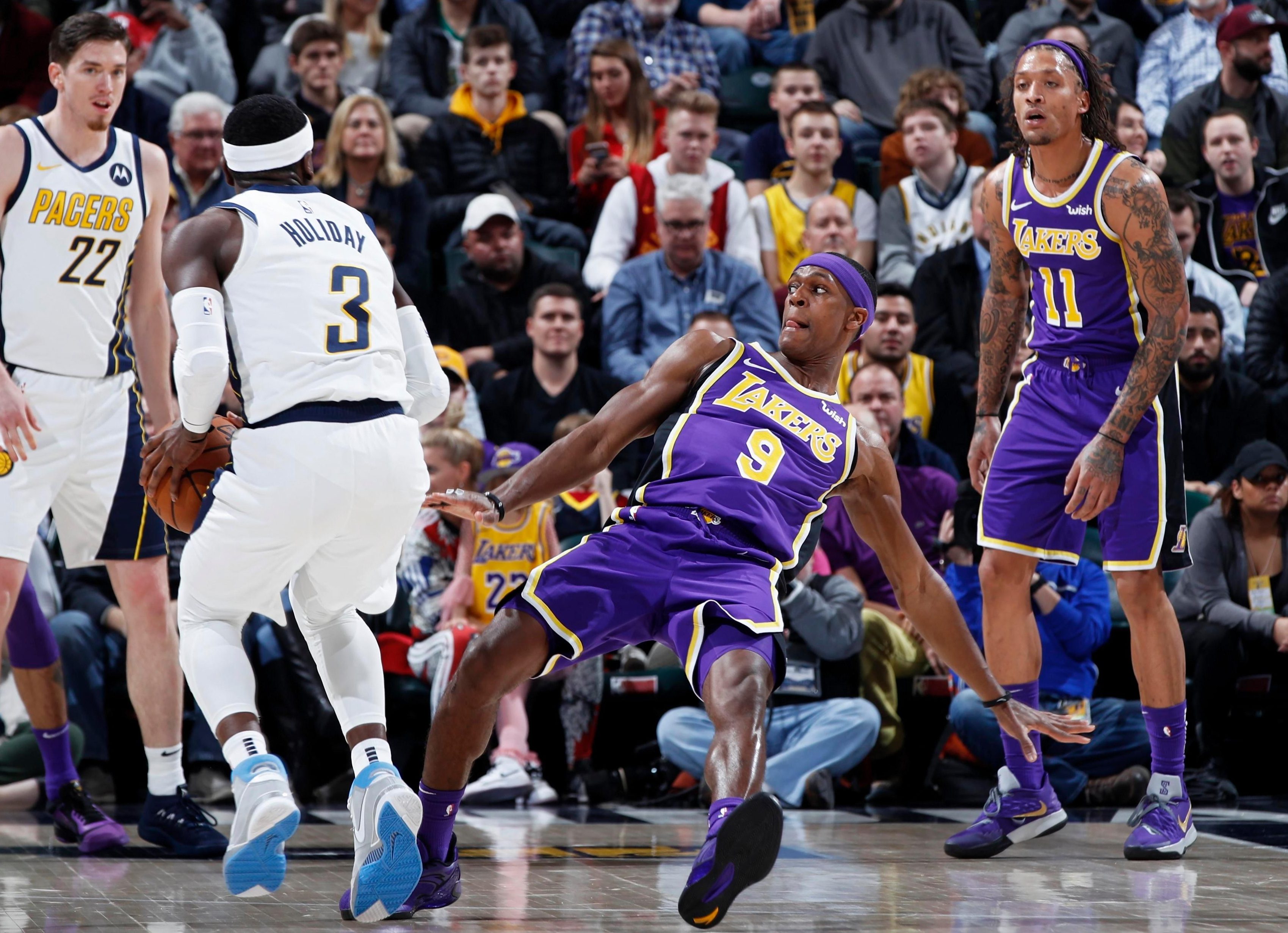 "And I know all young guys love to be on social media. That definitely can't help."

There was plenty expected of the Lakers this season after James left home team the Cleveland Cavaliers.

However, they boast only a .500 record with a win-rate of 27-27 – good enough only for tenth in the Western Conference, two spots adrift of the playoffs. 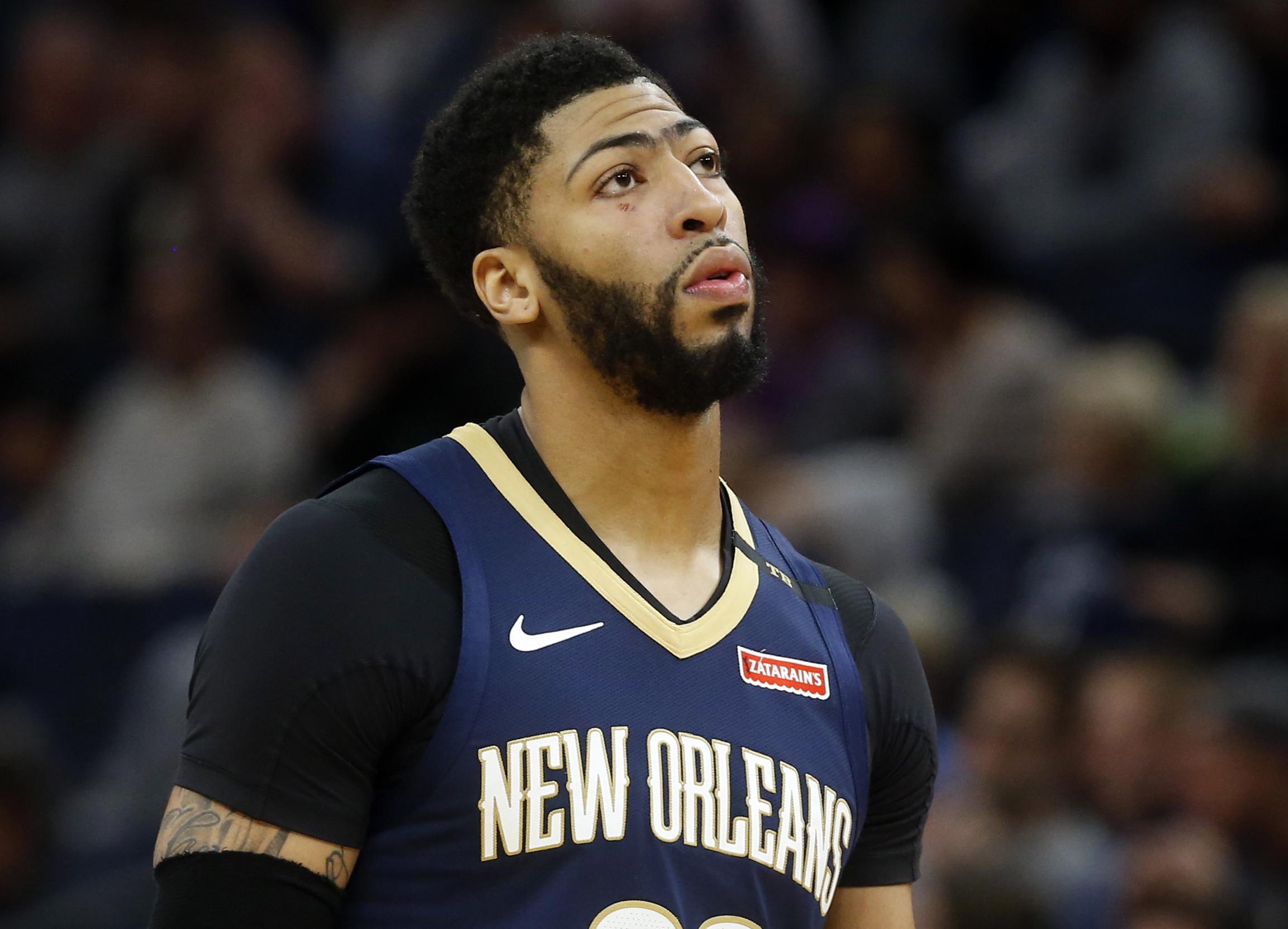 The Croatian scored 24 points in a real team effort, with Myles Turner scoring 22 – while Aaron Holiday, Edmond Sumner and Domantas Sabonis all added 17.

Elsewhere, Thaddeus Young tallied a near triple-double, with 12 points, 11 rebounds and eight assists in the crushing win.