ALFIE JONES buried the decisive penalty in a dramatic spot-kick shoot-out to send Leeds crashing out of the Carabao Cup and Hull into Round Three. 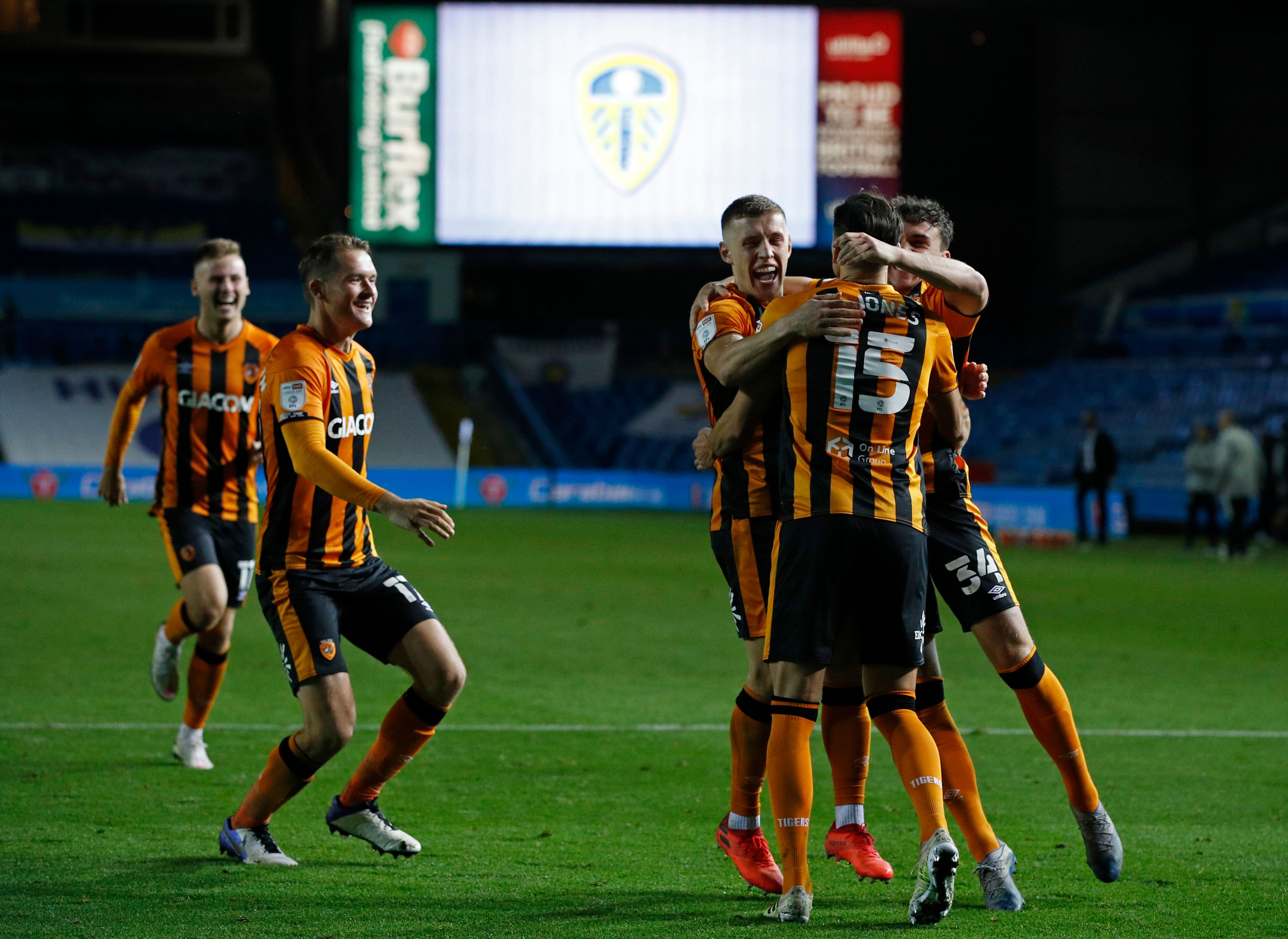 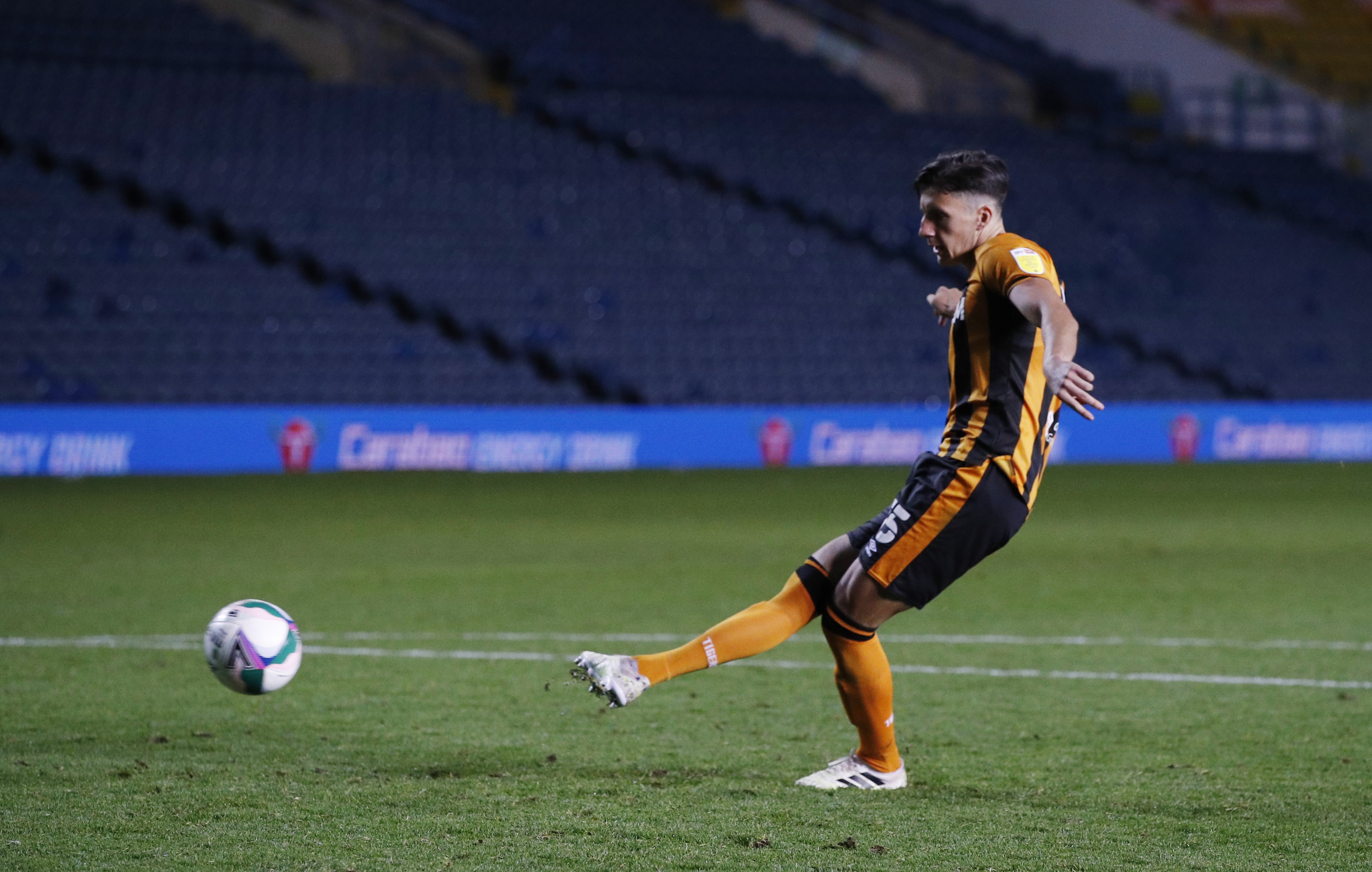 And the Tigers fully deserved to emerge victorious from a clash they dominated from start to finish.

Like most Championship sides last term, Leeds enjoyed a jolly good time of it against Hull.

But while the Whites racked-up a league double over City on their way to winning the second tier title, the Tigers tumbled from being fringe play-off contenders to rock bottom in the table and ultimate relegation.

The season turned sour on the Humberside outfit after they committed soccer suicide by flogging off prized assets Jarrod Bowen and Kamil Grosicki to West Ham and West Brom respectively in the January transfer window.

They are now in the process of repairing broken confidence, and want to give something back to their long-suffering fans by getting some momentum going as they plot a path back to the Championship at the first time of asking.

Boss Grant McCann's boys made a bright start of it by winning their opening two games of the campaign, at Sunderland in this competition, and at Gillingham in League One.

Leeds, on the other hand, ended their 16 years in the Football League wilderness by giving a highly creditable performance in a 4-3 defeat against the Premier League champions at Anfield. 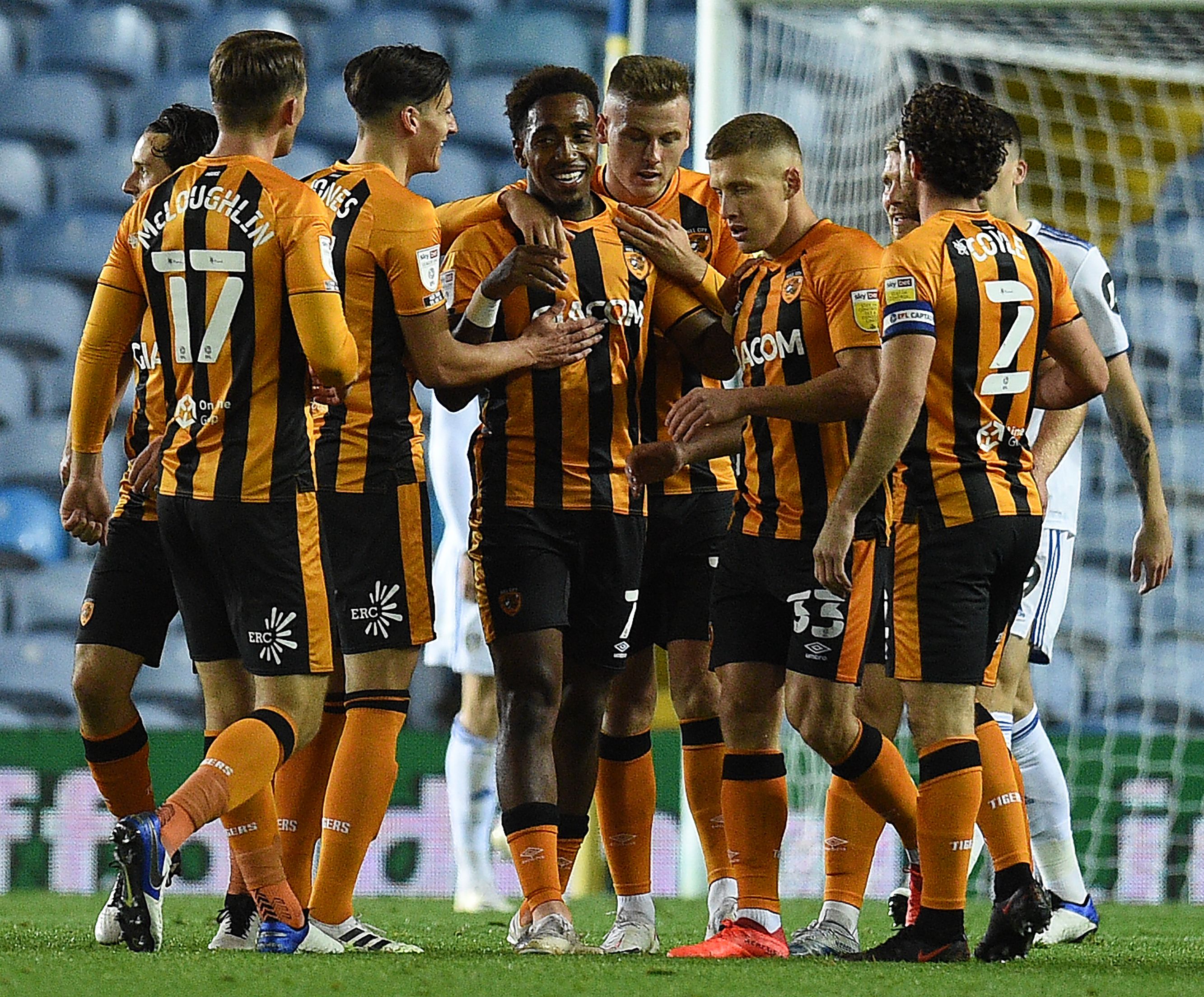 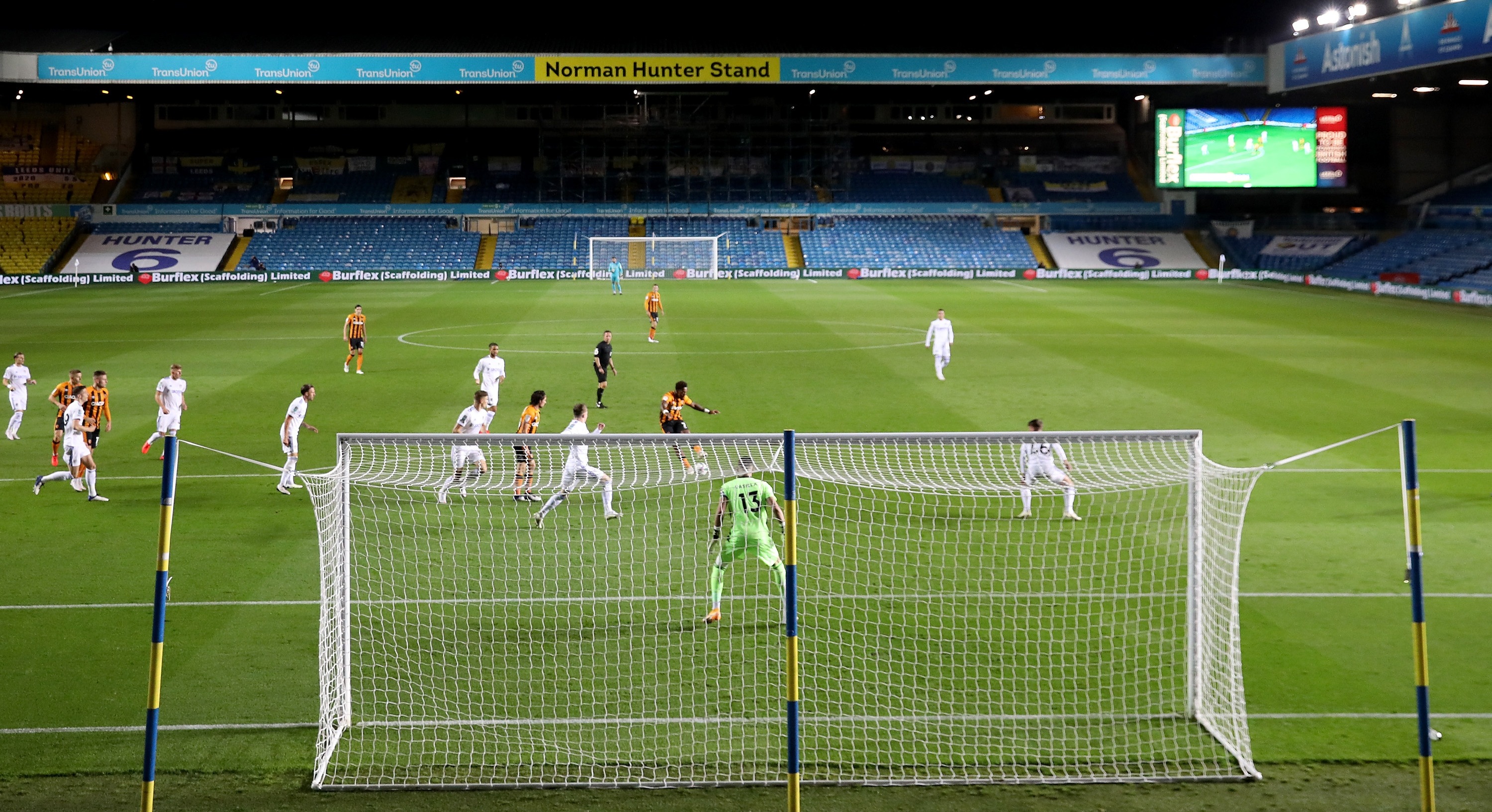 Their thrilling display carried the promise of a successful return to the top flight for the Yorkshire giants, and Bielsa has bolstered his gifted squad with some astute signings this summer.

City showed six changes from the side that triumphed at the Priestfield Stadium, and they rocked their lofty White Rose rivals by firing in a fifth minute opener.

Wilks, a summer signing from Barnsley, couldn't believe his luck when the Leeds defence allowed him all the time and space he needed to rifle home a rising drive from the edge of the box which took a wicked deflection on its way into the roof of the net. 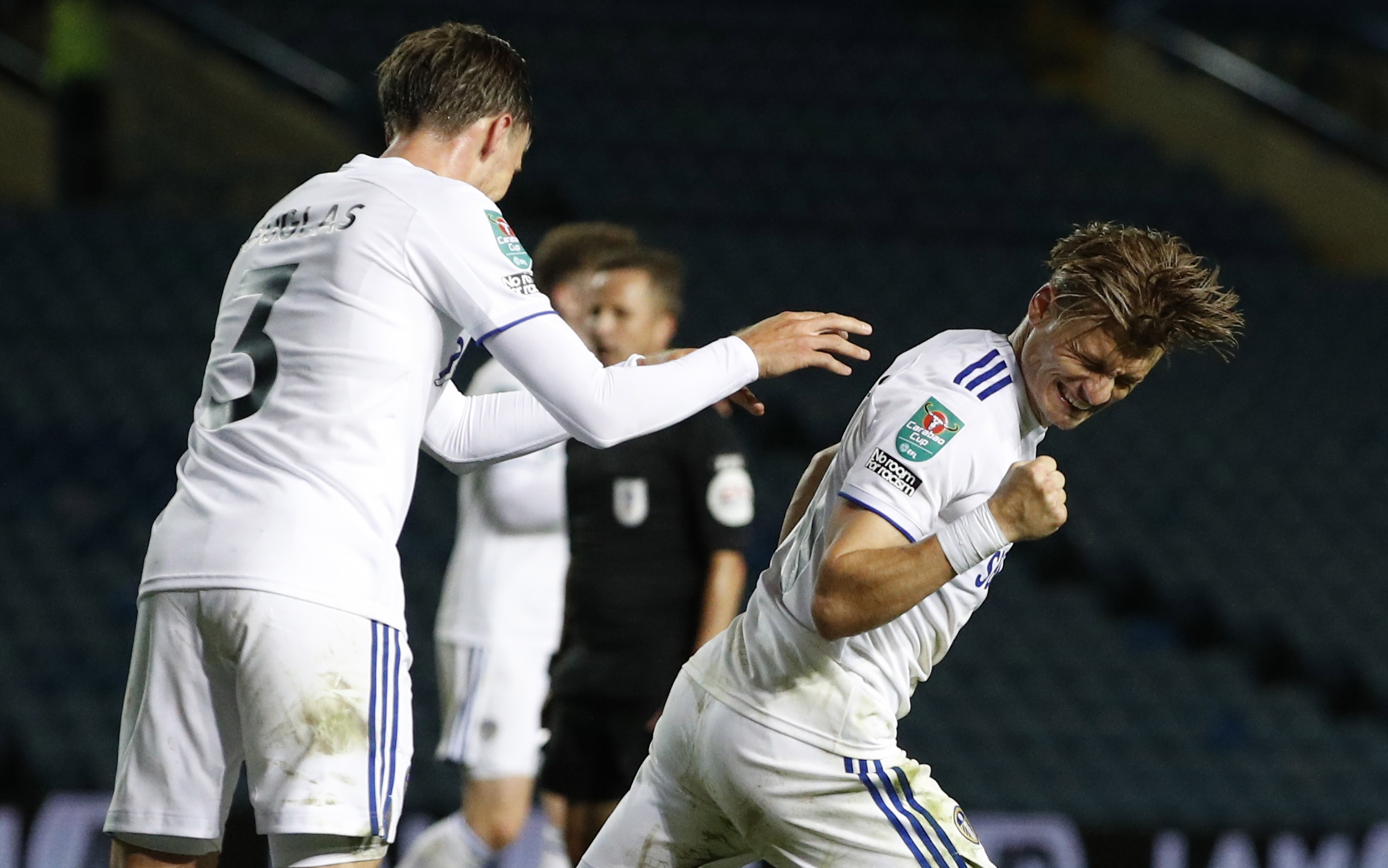 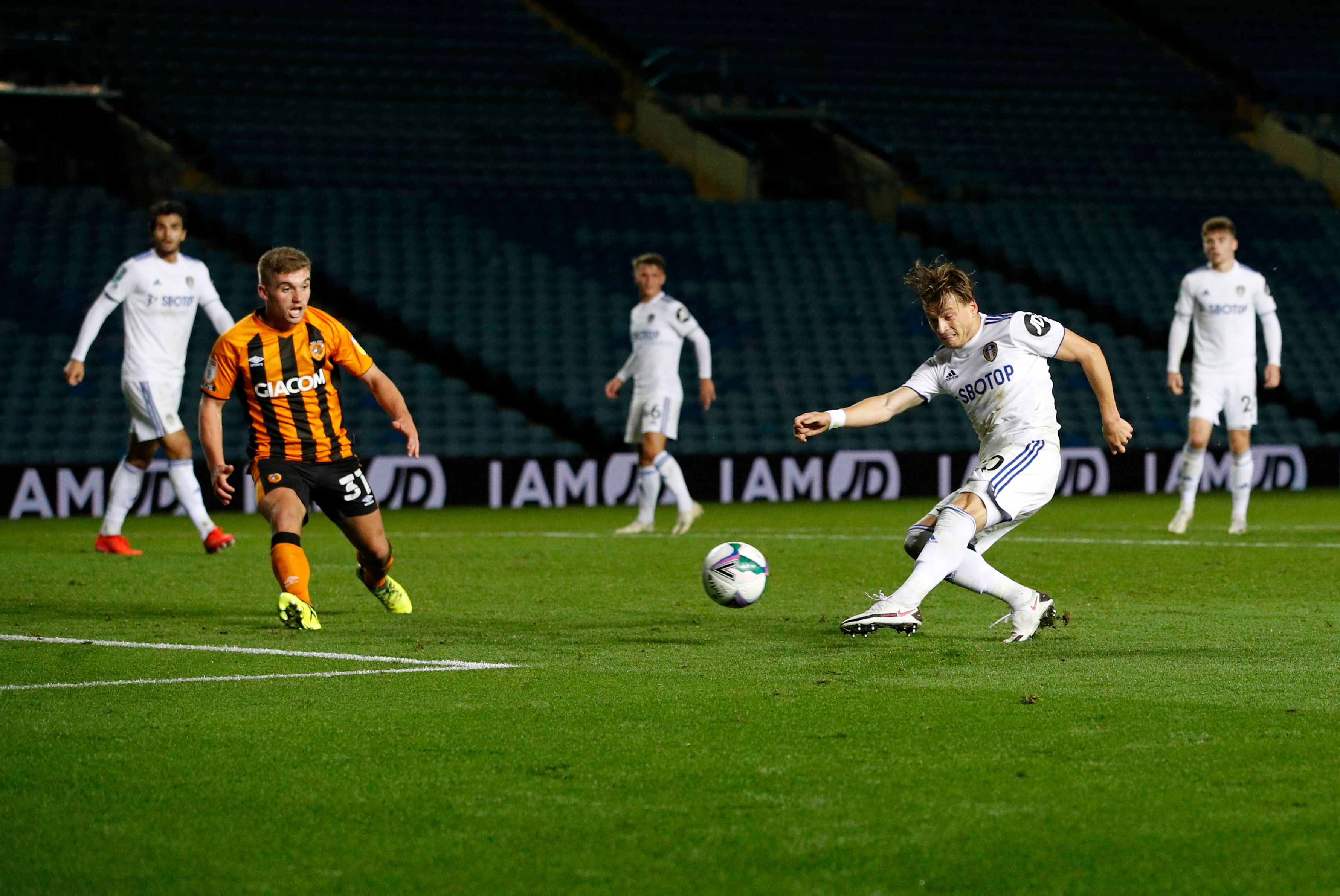 And the Tigers showed it was no fluke as they went on to dominate a first-half which could easily have seen them plunder another three goals.

On 17 minutes, Keane Lewis-Potter let fly with a blistering 20-yard effort which keeper Kiko Casilla was grateful to grab at the second time of asking.

Finally, three minutes before the break, Lewis-Potter had Casilla grabbing thin air with a delightful curler from the edge of the box which shaved the outside of the flailing keeper's left-hand post.

The disappointing home side's best effort on a bad night for Bielsa saw Alioski's 26th minute drive cannon away to safety off the legs of a Hull defender.

Ex-Athletics catcher Bruce Maxwell: I was pushed out of MLB for kneeling

Football betting tips: Sheff Utd vs Leeds both teams to score, plus Liverpool vs Arsenal – Premier League predictions – The Sun