LEEDS UNITED have had Pascal Struijk’s red card appeal REJECTED by the FA.

The decision was immediately called 'wrong' by Harvey Elliott who suffered a dislocated ankle in the challenge that led to the dismissal. 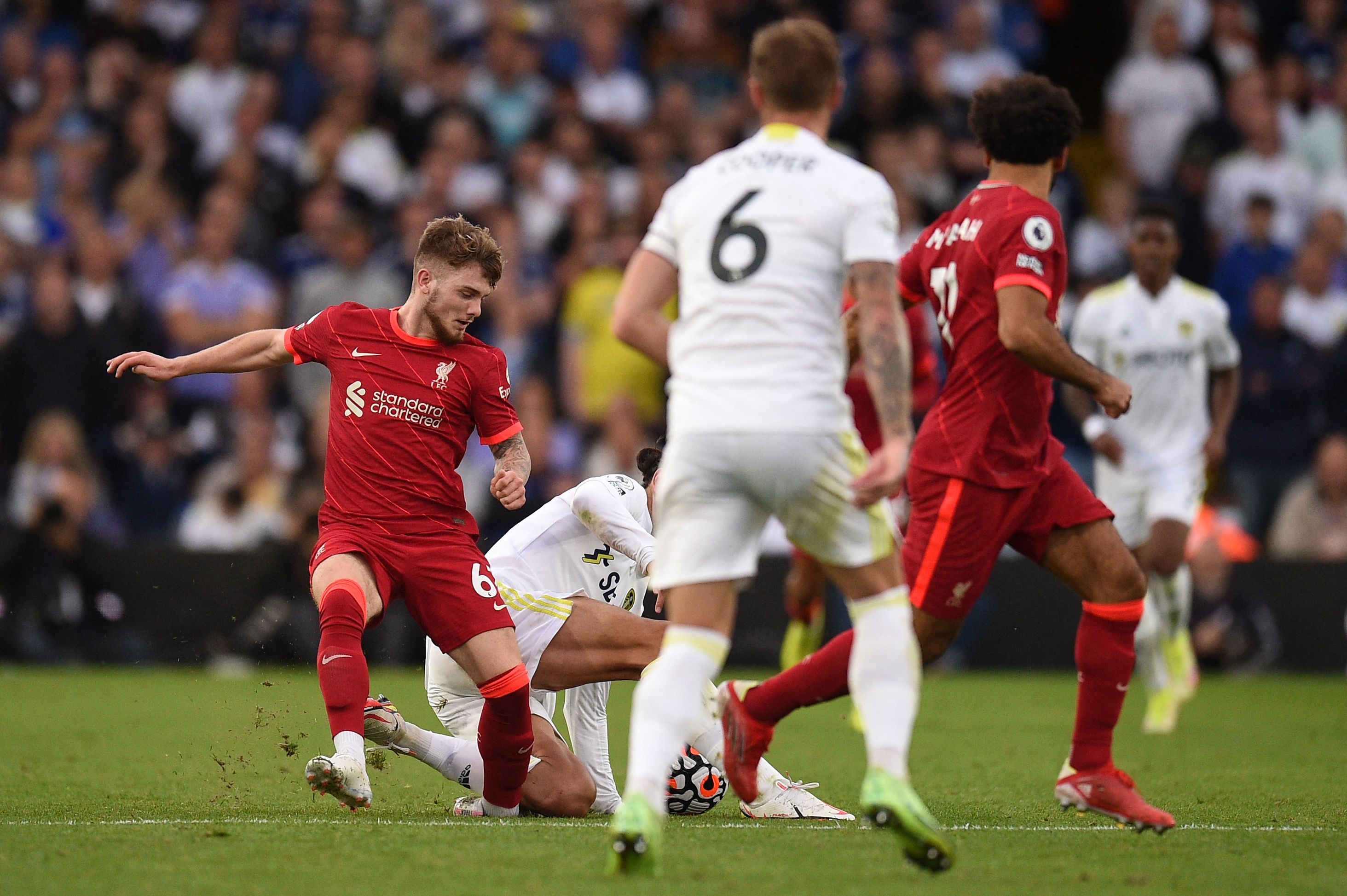 Struijk, 22, was sent off in the 3-0 defeat to Liverpool after his tackle led to a horror injury to Elliott.

Struijk will now serve a three-match ban, meaning he will miss Leeds' games against Newcastle, Fulham in the Carabao Cup and West Ham.

The decision to uphold Struijk's suspension saw an immediate response from Elliott.

He wrote on social media: "Sorry about this Pascal. I think it's wrong!

"But it'll soon blow over brother and you'll be back in no time smashing it again. Keep positive."

Prior to the FA decision, Elliott had made clear he didn't think the tackle was worthy of a red card.

Elliott, 18, posted on Instagram: “(It) wasn’t his fault whatsoever!

"Neither was it a red card just a freak accident but these things happen in football."

Struijk issued an apology on social media after the game, wishing Elliott well in his recovery.

He said: "In today's game something happened that I would never wish on anyone.

"@harveyelliott07, my thoughts are with you, I'm gutted and never meant this to happen.

"I wish you a speedy recovery and hope to see you back on the pitch soon."

With confidence we expect him to feature again later in the season.

Liverpool have confirmed the midfielder has undergone successfully ankle surgery and that they are even confident he will play again this season.

The club's doctor, Dr Jim Moxon, explained how the medical team were able to reduce the dislocation on the pitch.

He said: "Harvey sustained a fracture dislocation of his left ankle during the game.

“We were able to reduce the dislocation immediately on the pitch and Harvey had surgery today to repair the fracture and ligaments damaged in the incident.

"The operation was a success so his comeback starts now.

“We won’t put pressure on him by setting a specific timeframe beyond being able to say with confidence we expect him to feature again later in the season following our rehab programme.”

Best bets for UFC Fight Night: Whittaker vs. Till