MARCELO BIELSA dropped a big hint over his Leeds future by ditching the beach to coach a local U11’s side.

While a new deal is seen as a formality, the Argentine is yet to sign up for at least one more year at Elland Road.

Bielsa gave a blunt 'no' when asked by SunSport towards the end of the season if he had any holiday plans this summer.

And, true to his word, the 65-year-old has remained in Yorkshire to pass on his wisdom on to a group of local kids.

Bielsa was spotted putting them through their paces on Monday night – though how they understood his broken English is anyone’s guess.

Fan @Tonylufc28 tweeted: “He’s just an incredible human being. He’s here for the long term, that’s for sure. Feel blessed to have him at our club.”

While another supporter wrote: "Quality from Bielsa.

"I bet that was one of the best training sessions them lads will have. The man lives and breathes football and is a genius."

A third enthused: "Utter legend pal. One of a kind."

And a fourth wrote: "I bet the kids were knackered after that. What an experience though. He really is superb." 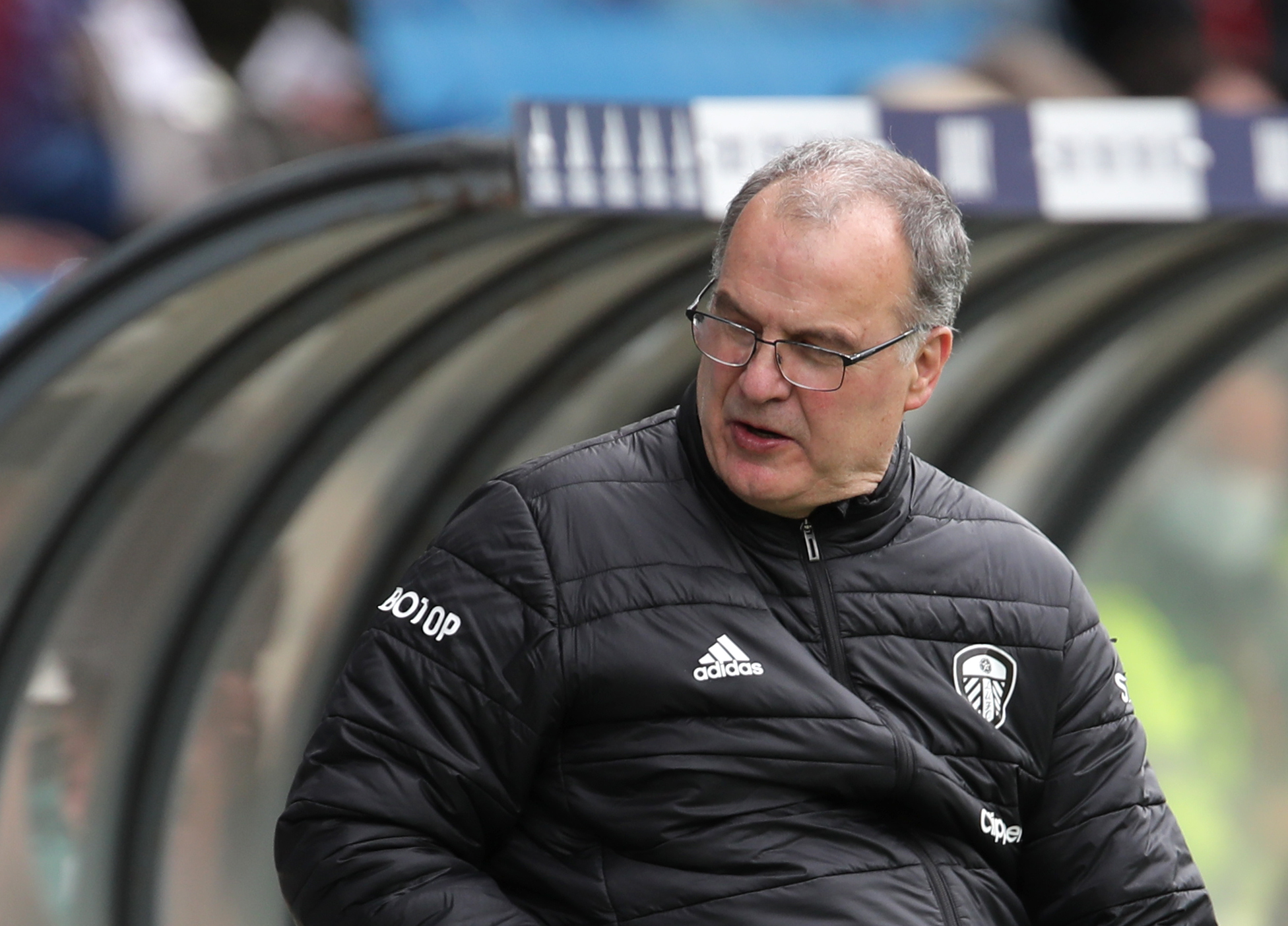 Another joked: "Hopefully Murderball wasn't on the agenda."

Bielsa guided Leeds to an impressive ninth place finish upon the club's return to the Premier League.

Such is the reverence with which people within the game view Bielsa, that Sam Allardyce's assistant Sammy Lee even asked to swap JACKETS with him after a recent game.