REAL MADRID have told Gareth Bale his home will always be at the club in a heartfelt tribute to the Wales star.

Bale, 32, has left the Bernabeu after nine years in which he helped the LaLiga club to be crowned European champions five times. 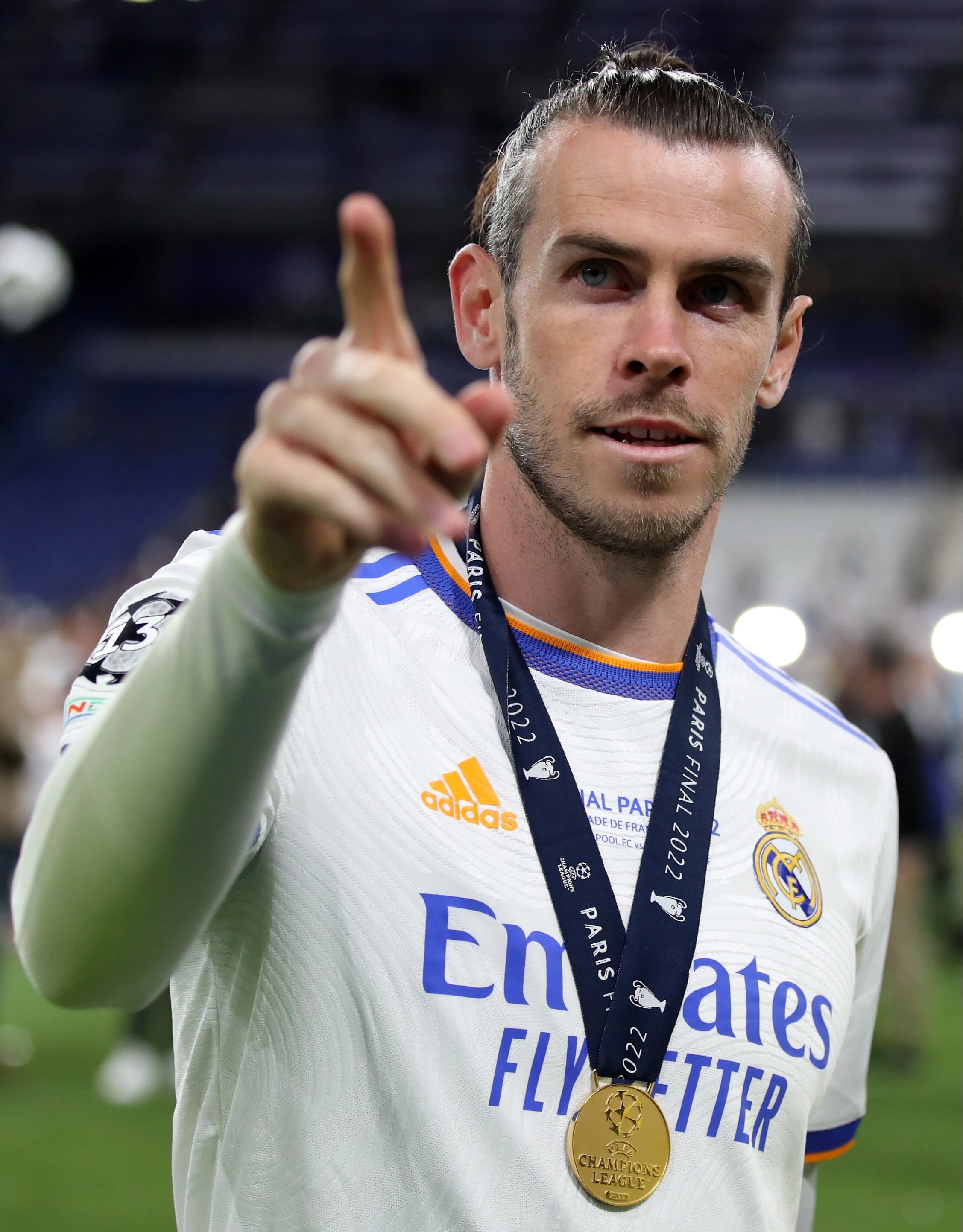 The latter stages of his time in Madrid have been blighted by injuries and a drop in popularity among supporters frustrated at his lack of appearances.

But in a club statement, the Spanish giants paid tribute to Bale’s impact and say he has secured a place in club folklore.

The statement said: “Real Madrid would like to express its gratitude and affection to Gareth Bale, a player who is now part of the legend of this club forever.

“Since that September 2, 2013 when he arrived at Real Madrid at the age of 24, he has lived in these nine years one of the brightest times in our history. 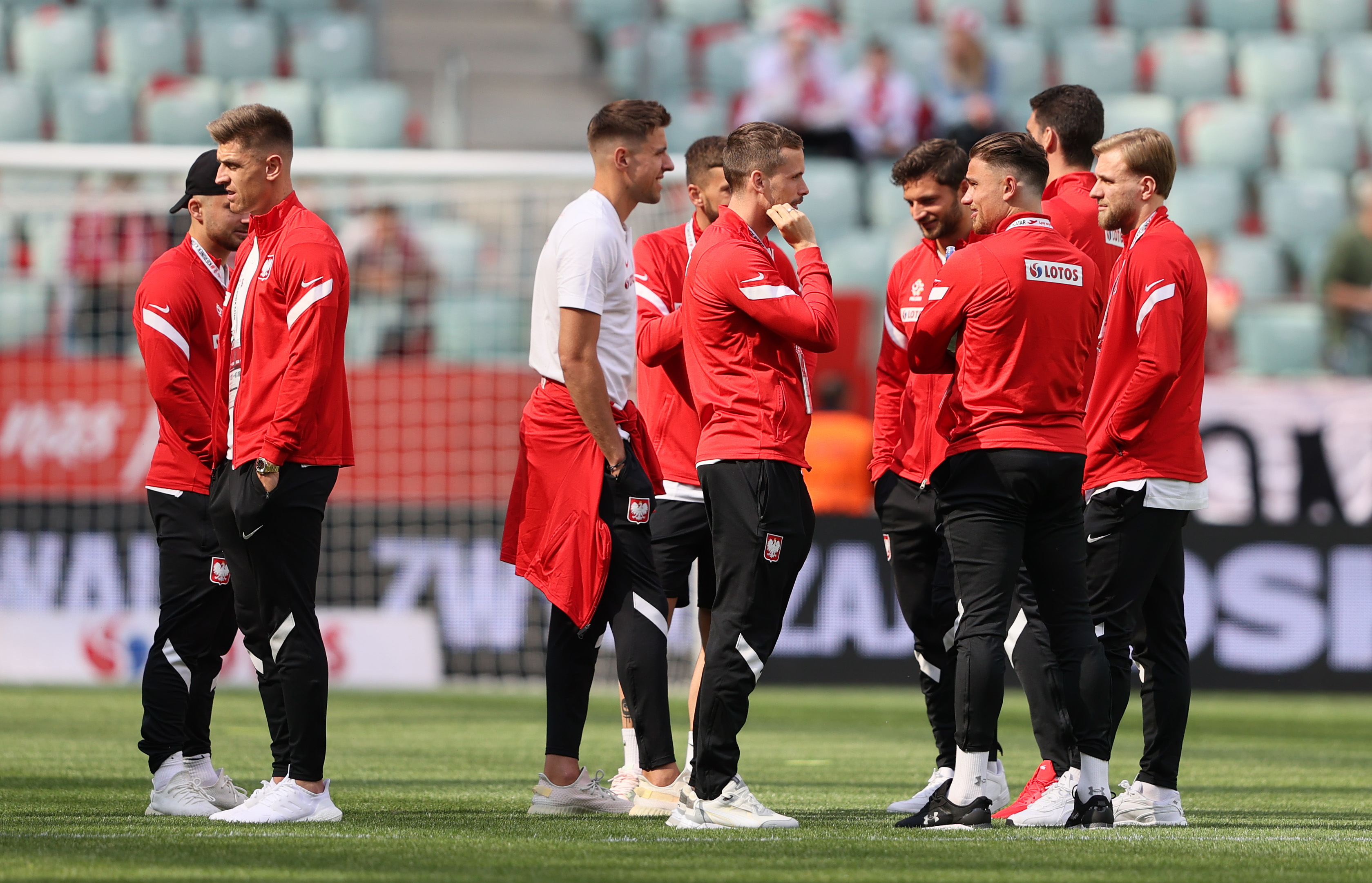 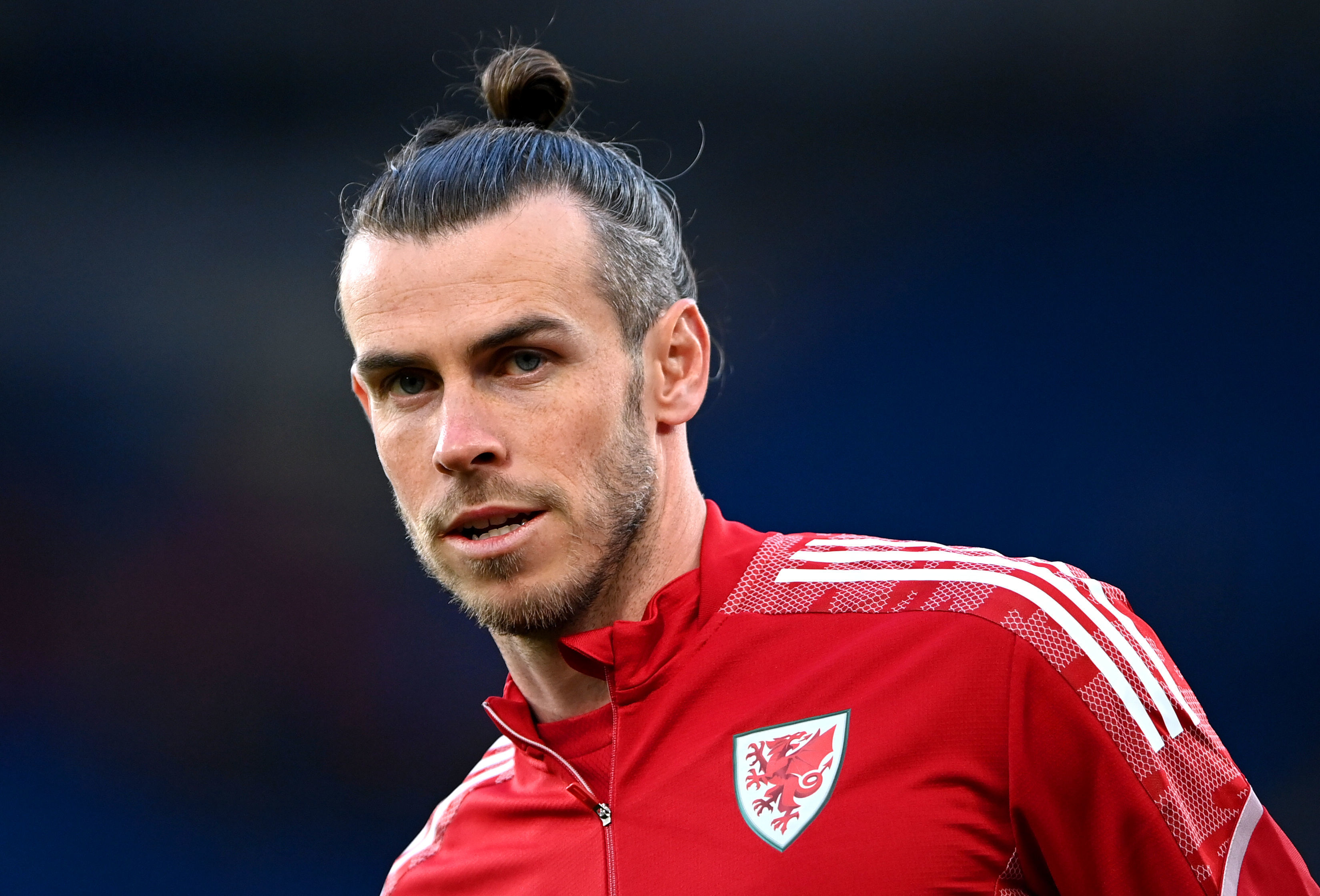 “During the time in which he wore the shirt and shield of Real Madrid, he has won 19 titles: 5 European Cups, 4 Club World Cups, 3 European Super Cups, 3 Leagues, 1 Copa del Rey and 3 Spanish Super Cups.

“On an individual basis, he was named Best Player of the 2018 Champions League Final and won the Ballon d’Or at the Club World Cup that same year.

“Beyond his track record, Gareth Bale has left marvellous and decisive goals in the memory of all of Real Madrid, such as his unforgettable header in the Champions League final in Lisbon, his incredible gallop in the Copa del Rey final in Valencia or his historic Chilean in the final of the Champions League in Kyiv, in which we got the Thirteenth.

“Real Madrid is and will always be his home, and we wish him and his whole family the best of luck.”

The Welshman said it was an "honour" to play for the club and thanked fans that had supported him along the way.

Bale has often come under fire from Real fans but he was given a standing ovation during the club's Champions League trophy parade at the weekend.