JAMIE VARDY fired from the spot to send Leicester to the summit of the Premier League.

The England striker took advantage from 12-yards after yet another hugely debatable handball. 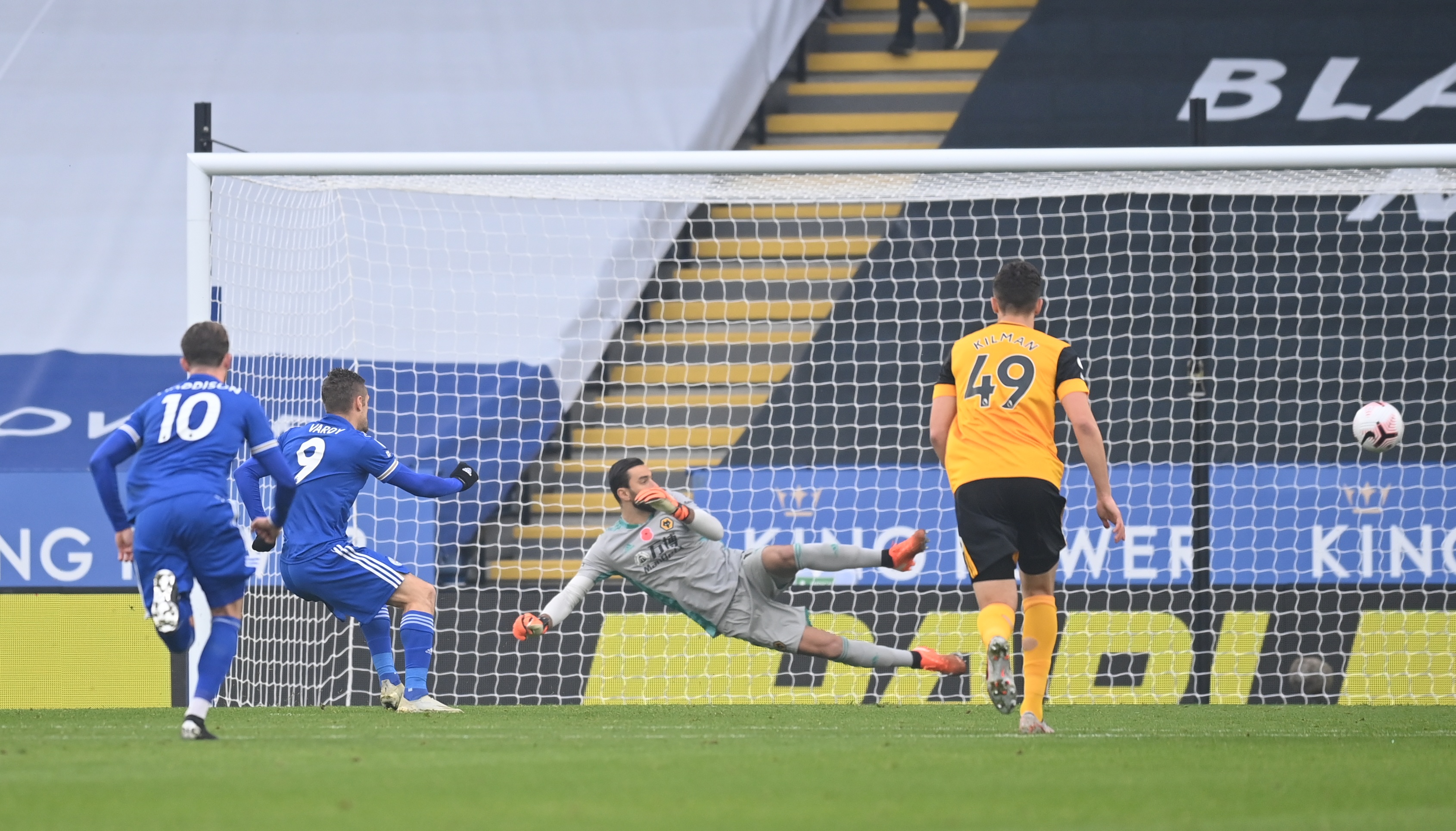 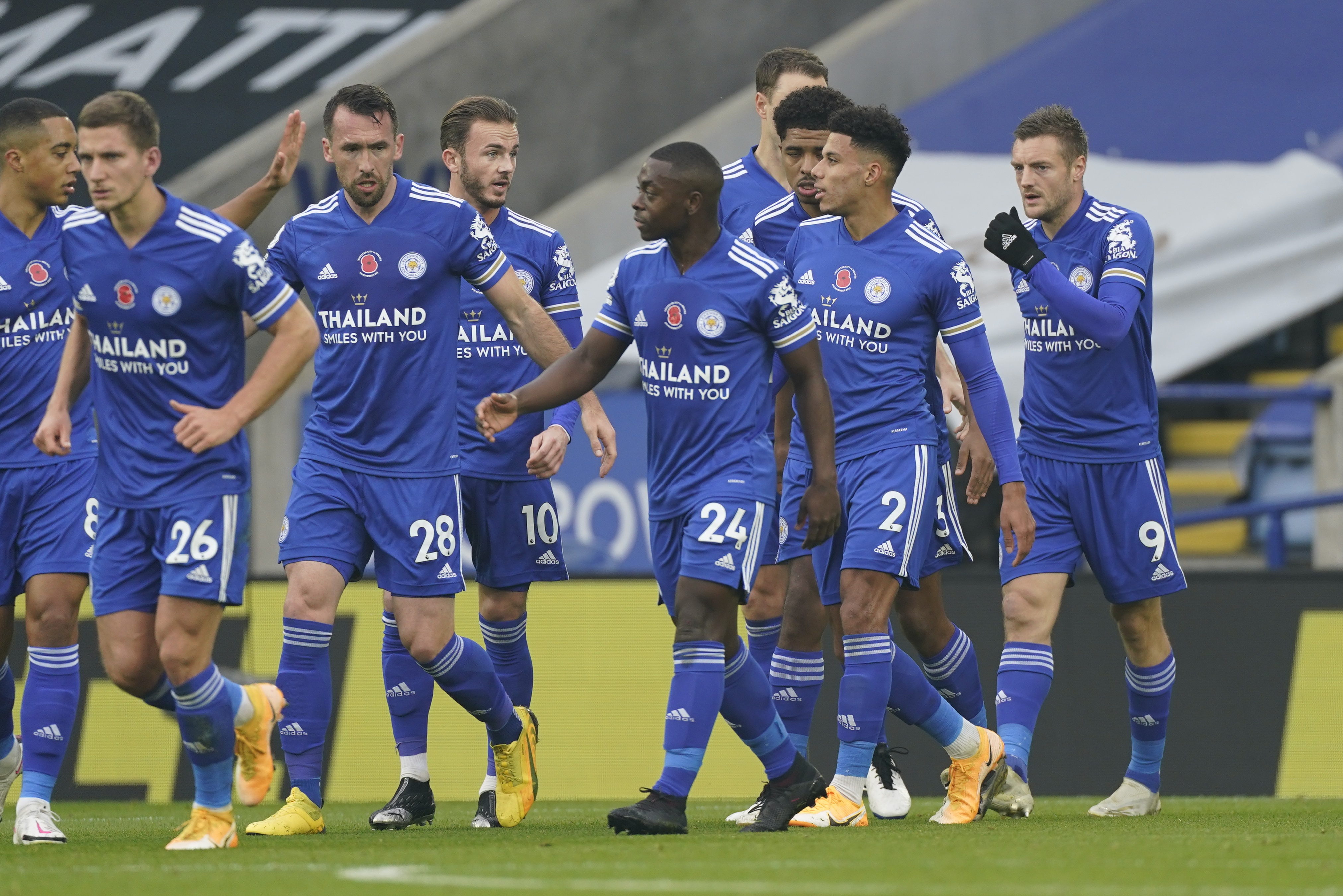 Dennis Praet's drilled cross hit the arm of Max Kilman standing just a yard or two away from the midfielder.

Kilman could do nothing to get his arm out of the way of the ball and after a lengthy VAR check, the penalty was awarded.

Wolves may feel justice prevailed 27 minutes later when Vardy then saw his second penalty of the contest saved by Rui Patricio.

The visitors pushed for an equaliser in the second half and Ruben Neves came close only to be denied by a brilliant Kasper Schmeichel save. 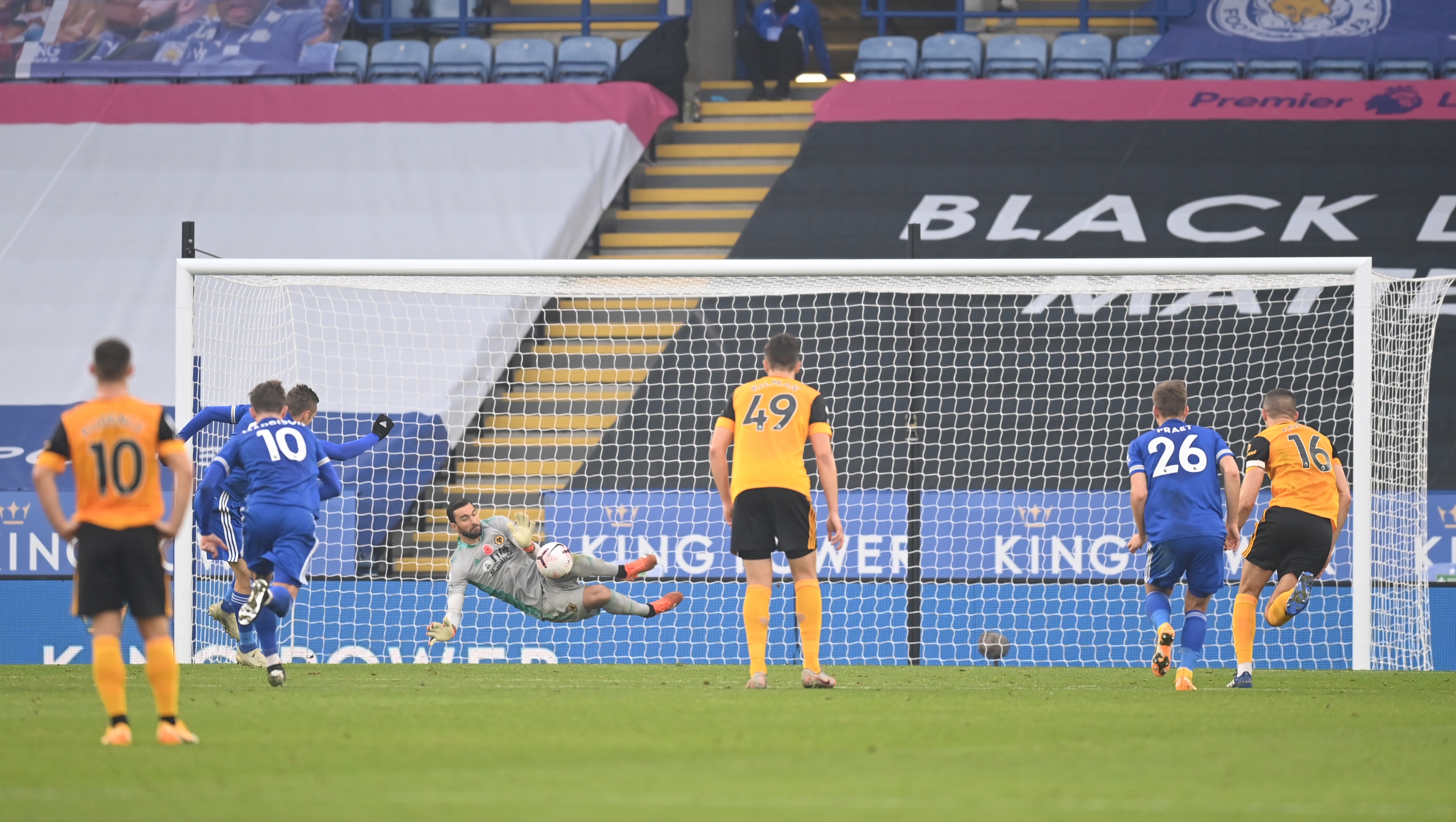 ALAN SHEARER: Players will NOT be worried about injuries when Prem restarts… they are desperate to play football – The Sun