FILIP BENKOVIC has joined Belgian club OH Leuven on loan until the end of the 2020/21 season, subject to international clearance.

The news will infuriate gutted Celtic fans who saw the Croat as the ideal man to replace long-term casualty Christopher Jullien, who will miss the rest of the season with a knee injury. 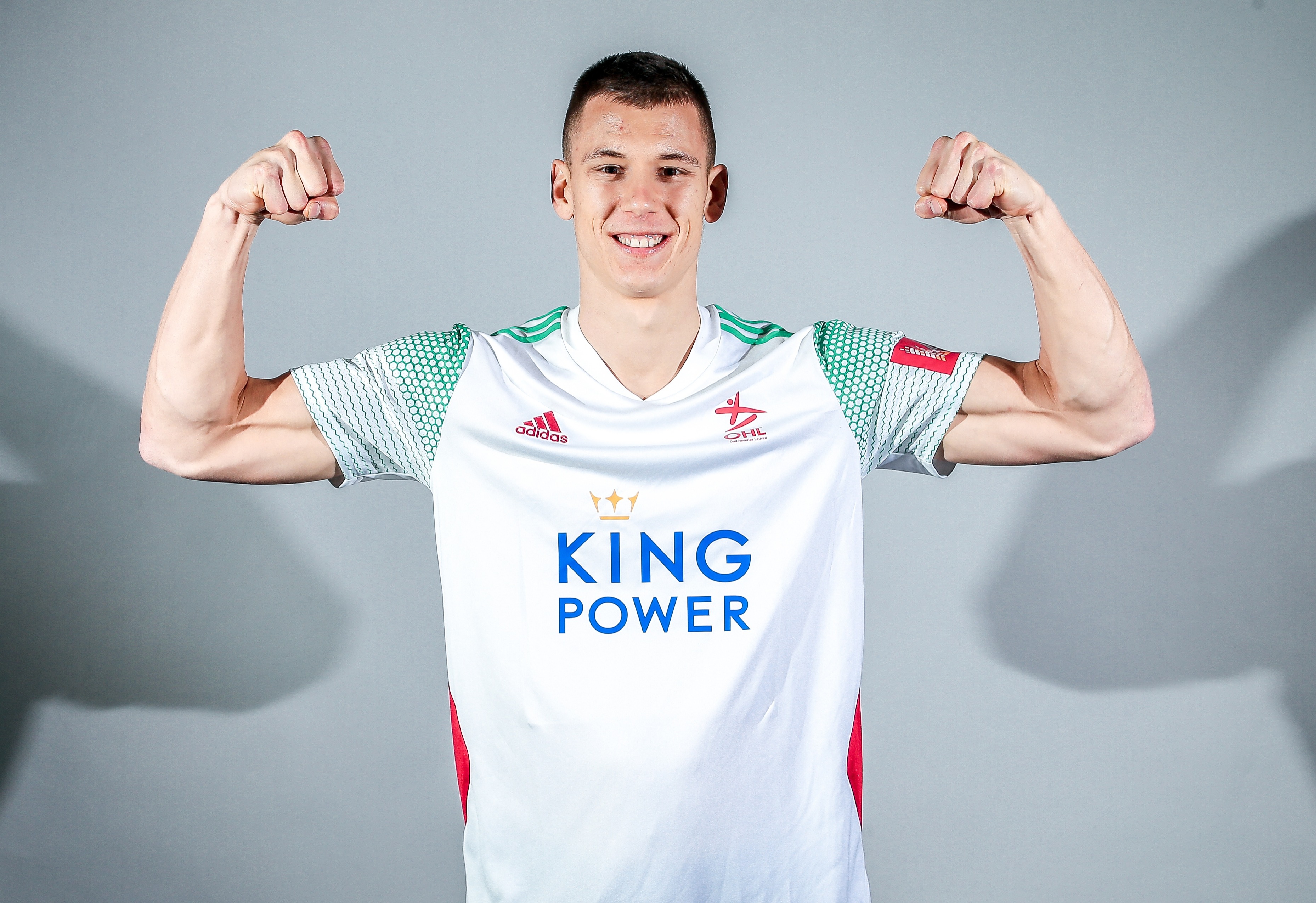 Benkovic helped Celtic win the Scottish title in 2018/19 during a hugely successful loan period with the Hoops, who targeted him to help them out of their current crisis.

However, the Foxes defender has opted for Belgium's Jupiler Pro League instead and will spend the rest of the season with Leuven, who are currently fourth and chasing a European qualifying place.

It means Benkovic will be reunited with Leicester legend Andy King, who has also moved to the club, which is owned by Foxes chairman and owner Aiyawatt Srivaddhanaprabha and regarded as a sister club to the 2016 Premier League winners.

Benkovic joined Leicester from Dinamo Zagreb in August 2018 but the 23-year-old has never enjoyed an extended run of first-team games.

Instead, he has been loaned out to Celtic, Bristol City and Cardiff City where he spent the first half of this season struggling to command a first-team place.

He will be hoping to prove himself again in Belgium's top tier and could make his OH Leuven debut away to Sint-Truiden on Sunday.

Meanwhile, Islam Slimani could be the next frozen-out Fox to leave the King Power, with the former Sporting Lisbon striker scheduled to have a medical at Lyon tomorrow.

The Ligue One club are set to sell Moussa Dembele to Atletico Madrid and see former Sporting Lisbon ace Slimani as the ideal replacement.

Slimani would have been free to leave the King Power at the end of this season when his current deal expires, but Leicester could allow him to leave the club for nothing, with the forward reportedly earning £2m a year.