LEICESTER star Wesley Fofana would be open to a "dream" move to Marseille some day in the future.

Fofana has put together a string of impressive performances at the King Power Stadium ever since his arrival from Saint-Etienne last year. 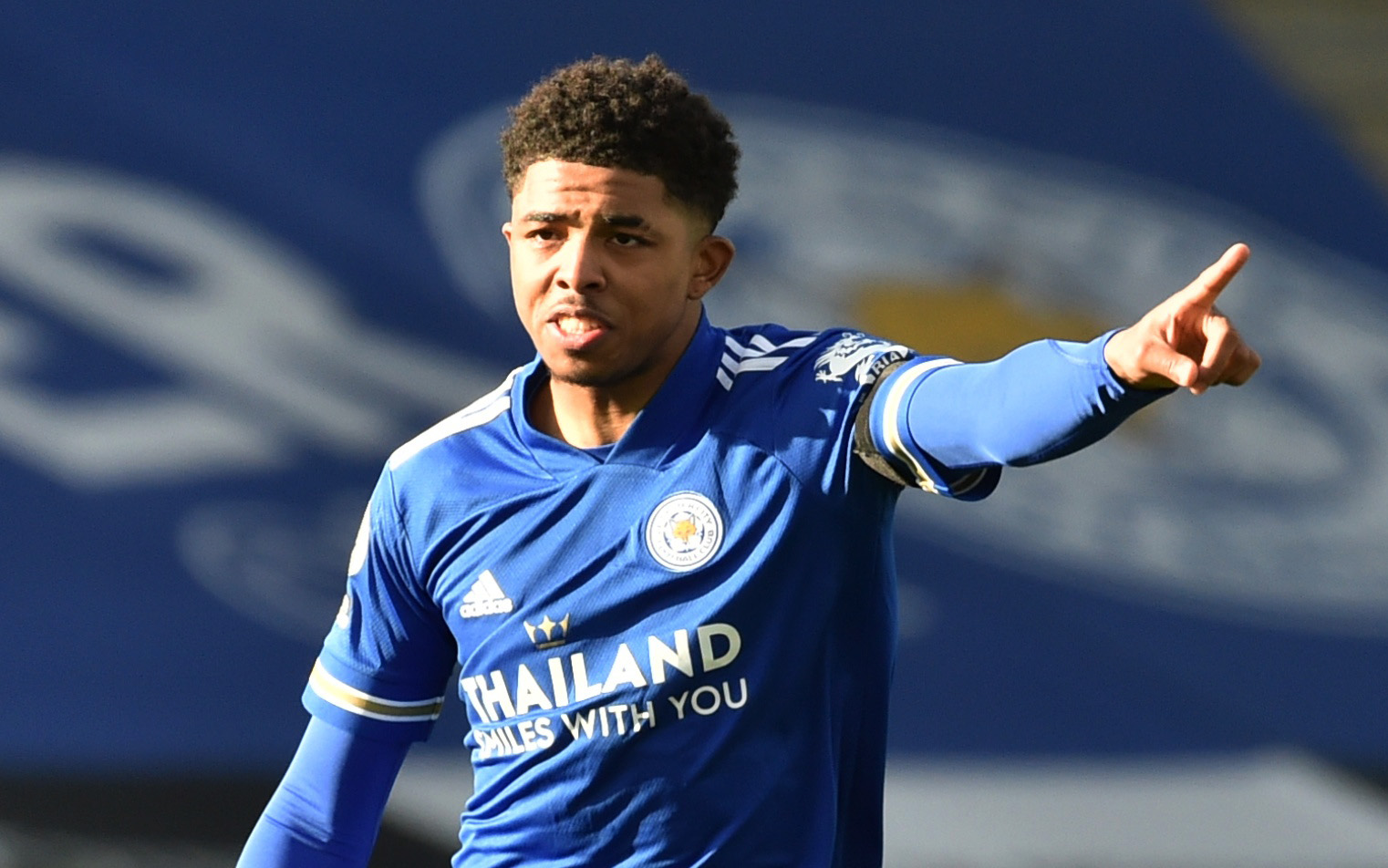 The centre-back has proven to be very loyal to the Foxes after helping them qualify for this year's Europa League but revealed he has always been a major Marseille fan.

The young Frenchman has been watching L'OM ever since he was a kid but suggested that Leicester continue to be his priority.

Fofana told Oh My Goal: “OM will always be a dream.

“I’m not sure what will happen in my career; I don’t know, I can’t know.

“But it will always be a dream because it’s my city. It’s my club, the one I supported as a kid, and I still support.

"But between what I want and what I could do, I can’t know, so we’ll see.”

Fofana has already amassed a total of 38 appearances across all competitions for Leicester.

However, the 20-year-old won't be part of Brendan Rodgers' defence for quite some time as he has been sidelined until 2022 due to a medial ligament injury. 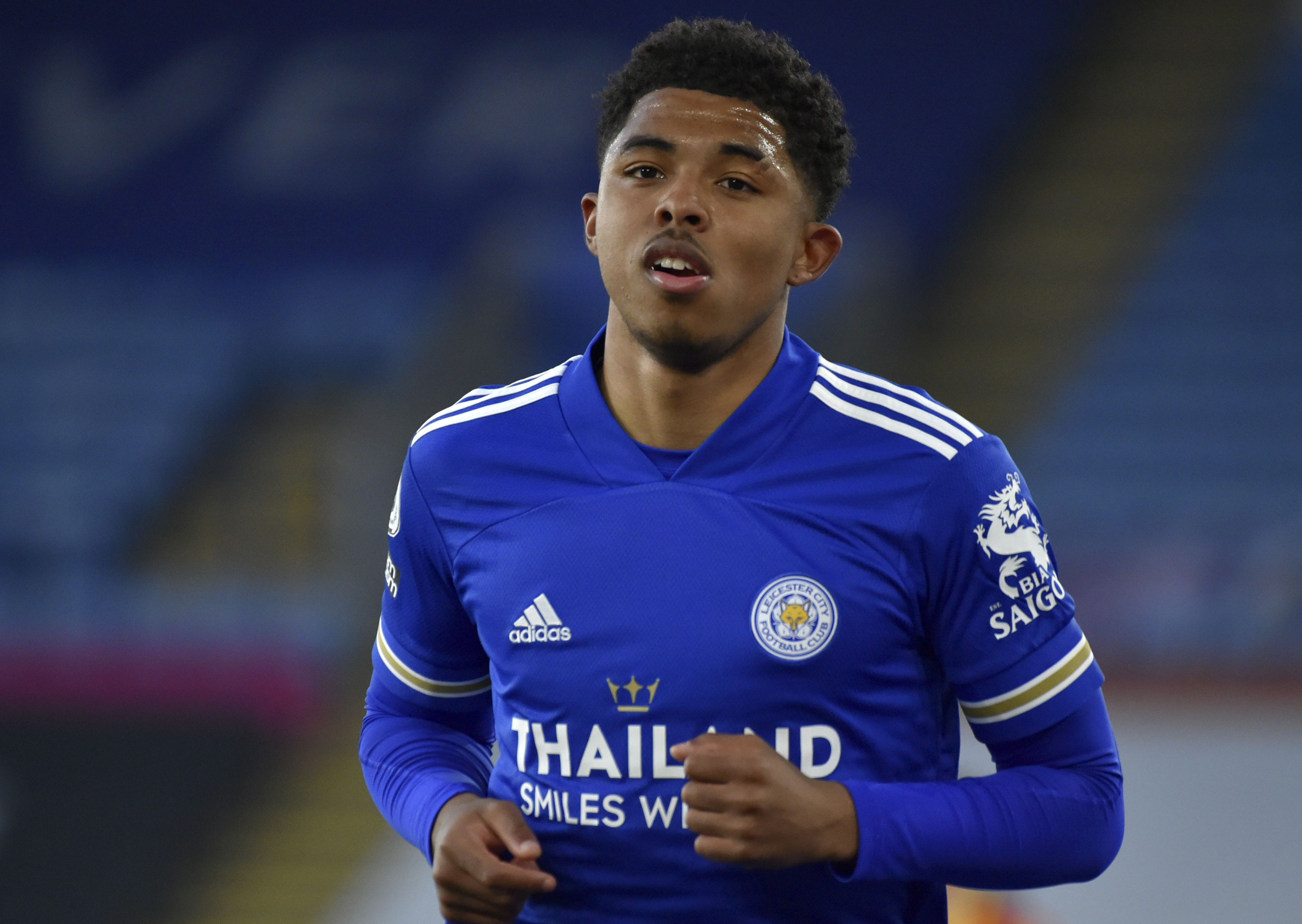 The France under-21 international sustained that injury during a pre-season friendly match against Villarreal last month.

Rodgers said: "In and around his medial ligament, there was a lot more damage there than we'd hoped.

"The scan showed up it was quite substantial damage there."