The Turkish giants had hoped to offload the Algerian forward, 30, in January. 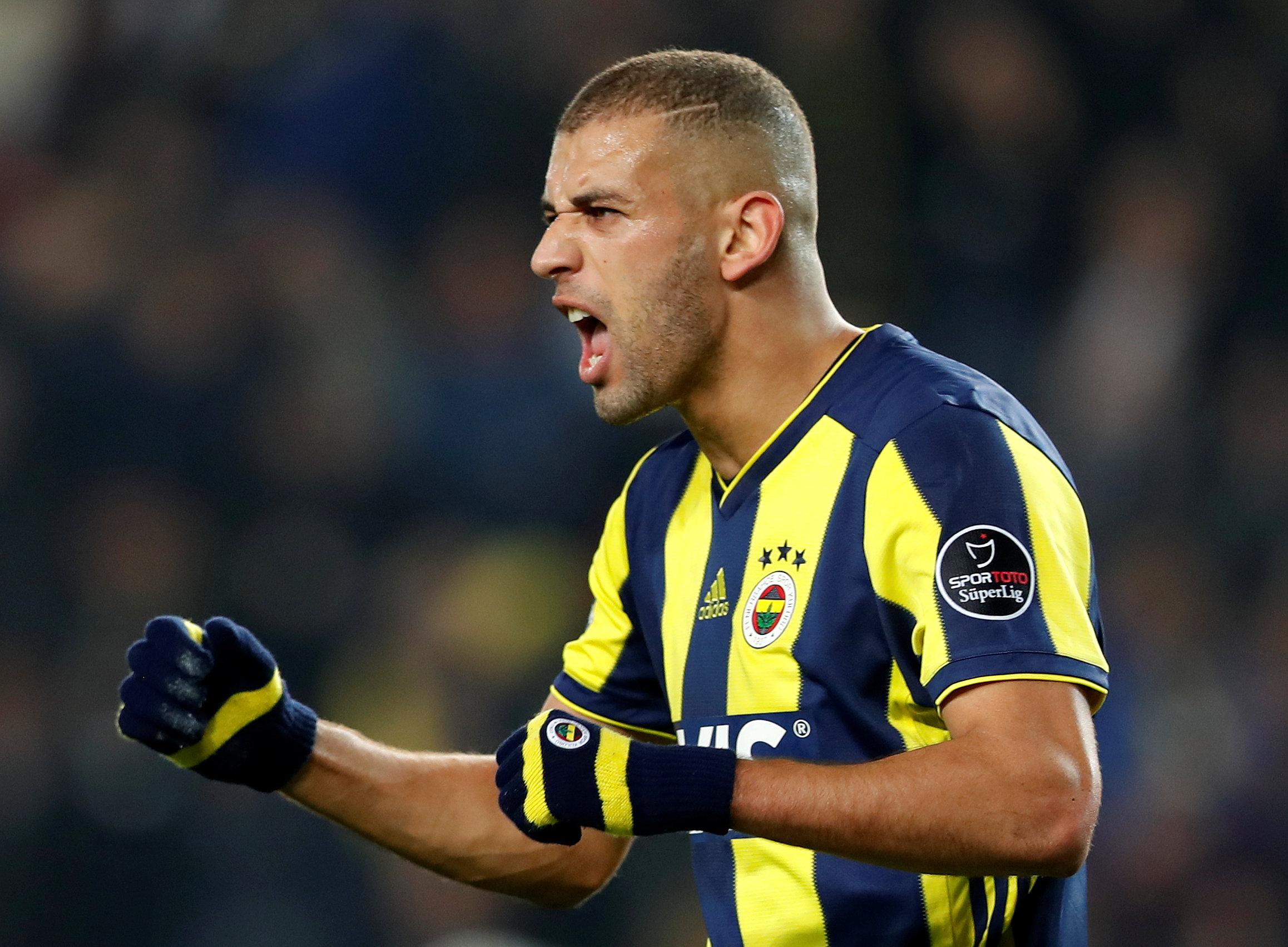 But the Foxes have now claimed they will not accept the deal and Slimani will need to see out the season in Istanbul.

Slimani has scored just three times in 15 matches in all competitions this season, with two of those coming in the same game – a 2-0 win over Europa League minnows Spartak Trnava.

On top of that, the Premier League flop has been booked four times and sent-off once in a less than stellar start to his loan at Fenerbahce.

Slimani joined Leicester on the back of their famous 2015-16 title-winning campaign to provide competition for Jamie Vardy in a £29million deal. 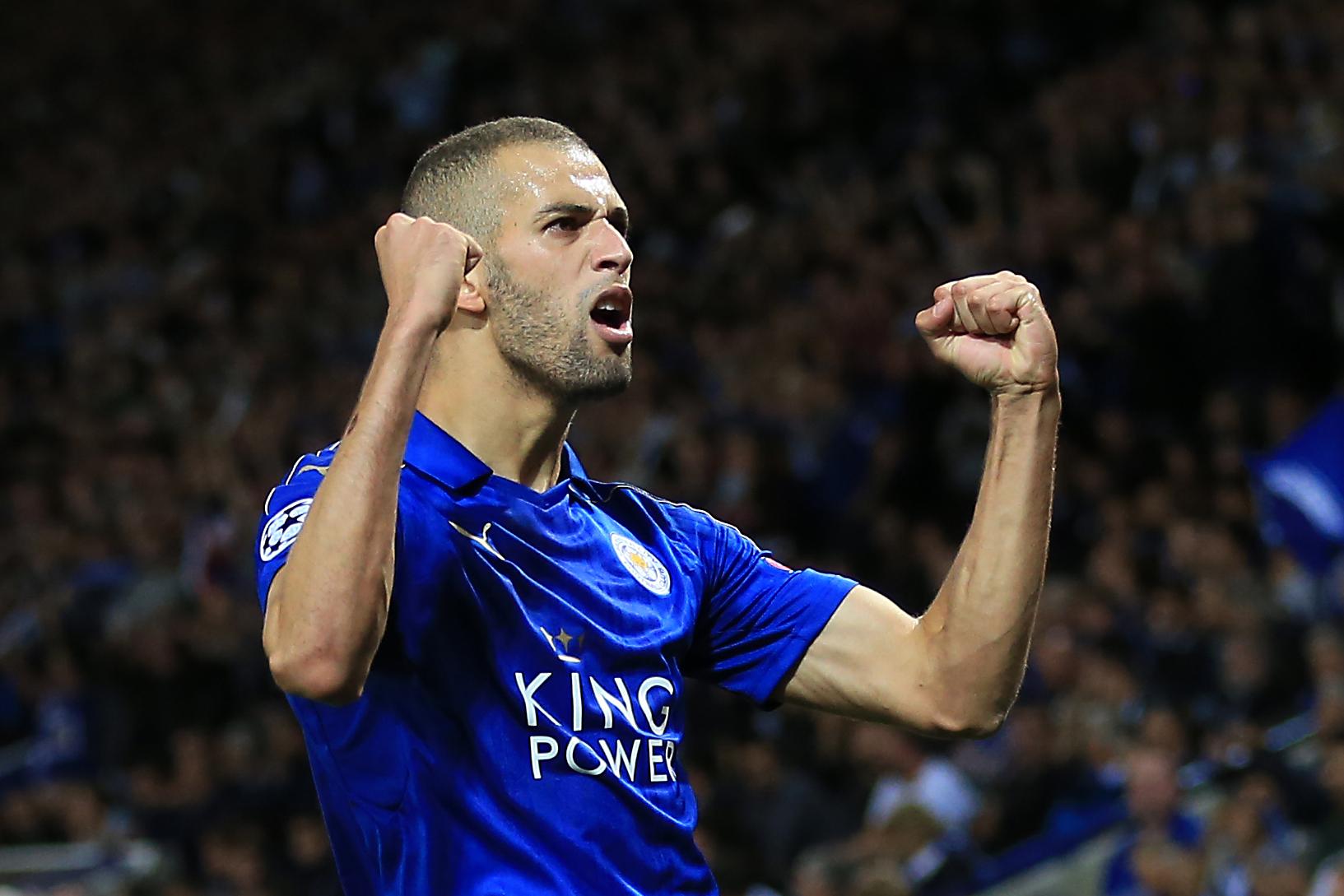 However, he's gone on to play just 35 times in the league, scoring a mere eight goals.

He was shipped off on loan to Newcastle for the second-half of last season but failed to score in just four matches – including just one start.

His time in the North East was hampered by injures – as well as a three-game ban for kicking West Brom's Craig Dawson.

Slimani now looks set to be benched by Fenerbahce should he stay and will likely need to look for a new club come the summer. 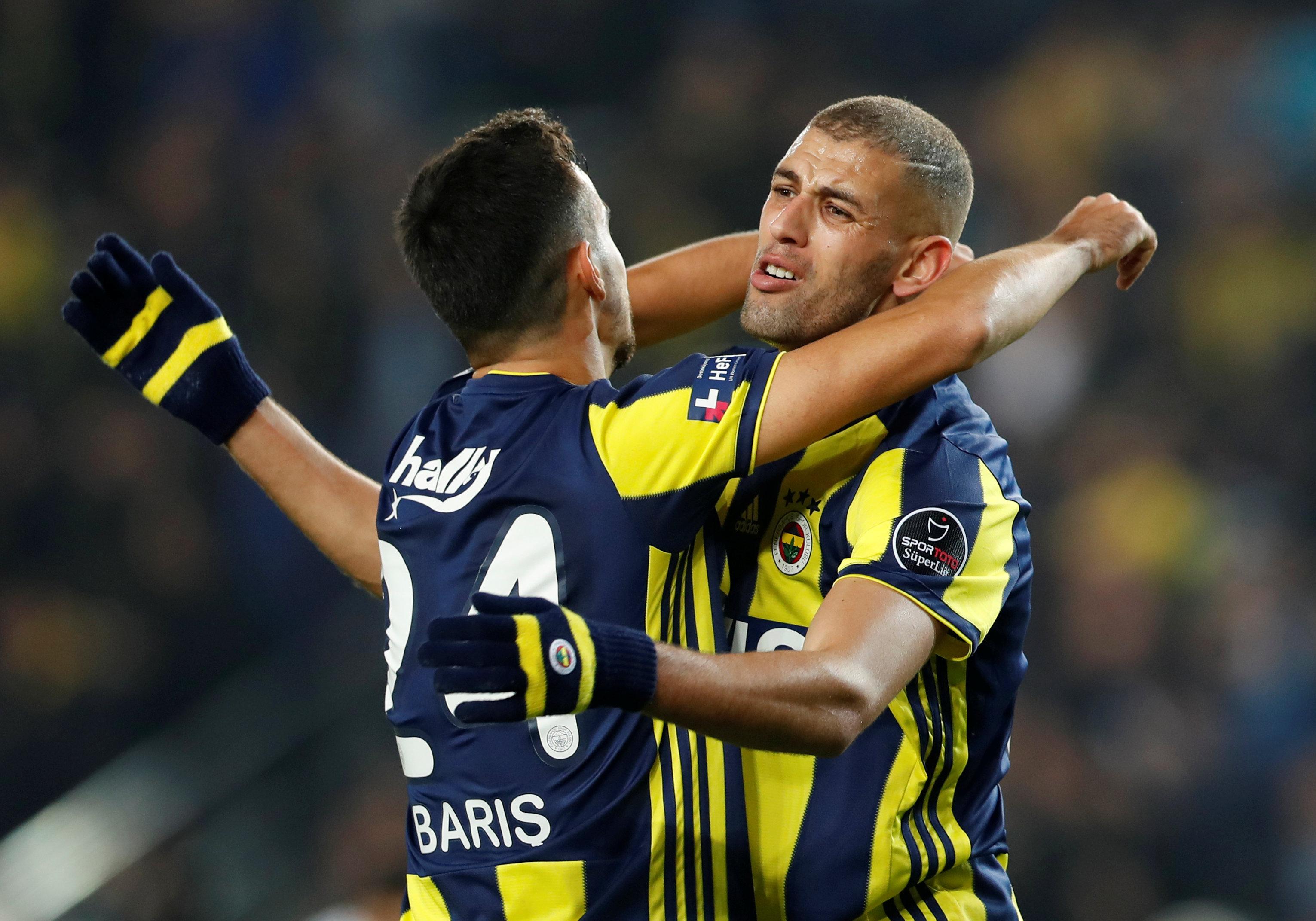