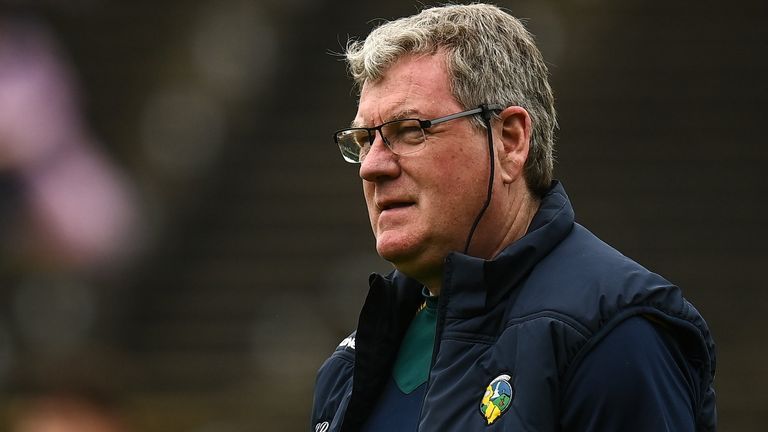 Leitrim are on the lookout for a new senior football manager, after the departure of Terry Hyland.

The Cavan native spent three years in charge, guiding them to National League promotion in his maiden season. They reached the Division 4 final in 2019, where they were defeated by Derry.

Hyland’s time at Leitrim comes to an end in the wake of Sunday’s 24-point defeat at the hands of Mayo in the Connacht Championship.

“Leitrim GAA has been informed by senior team manager Terry Hyland that he has decided to step down from the role,” read a statement on Thursday afternoon.

“We wish to express our eternal gratitude to Terry and his entire backroom team, for the professional, wholehearted, and energetic manner in which they have carried out their respective duties to the team and all associated with it over the past three seasons.

“In his first year in charge, Terry oversaw the Allianz League promotion to Division 3 in 2019 and a rare appearance in a Croke Park Final which gave Leitrim GAA, its players, and supporters the biggest lift since the days of 1994. 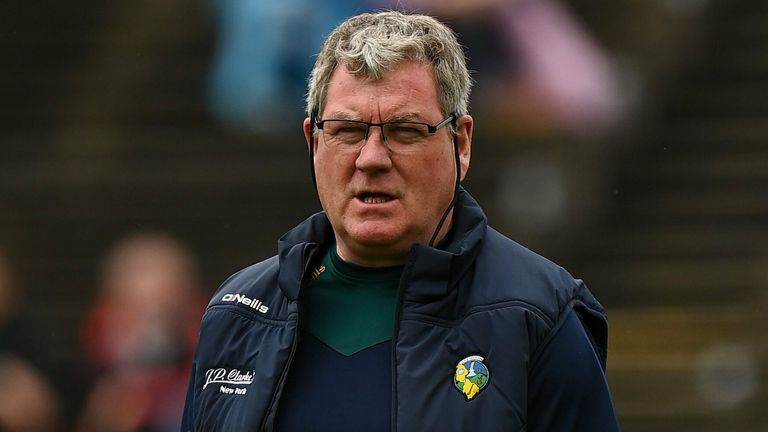 “Over what has been the most difficult 16 months in living memory since the onset of the Covid pandemic, Terry and his management team managed to navigate our players through difficult times for all concerned, while always respecting and abiding by the various levels of restrictions that we have experienced across these unprecedented times. Progress was inevitably affected by the huge disruptions that this caused to all involved.”

Leitrim are one of four counties looking for a few football boss, with the managers of Down, Longford and Laois also departing in recent weeks.

Sky Sports’ live GAA coverage continues on Saturday, with the hurling qualifier meeting of Clare and Wexford, before Monaghan and Armagh face off in the Ulster Football Championship semi-final.

Templegate tips today: These 16-1 and 12-1 outsiders can spring huge shocks at Kempton and Southwell