ARSENAL are among the favourites to be Leroy Sane's next club. 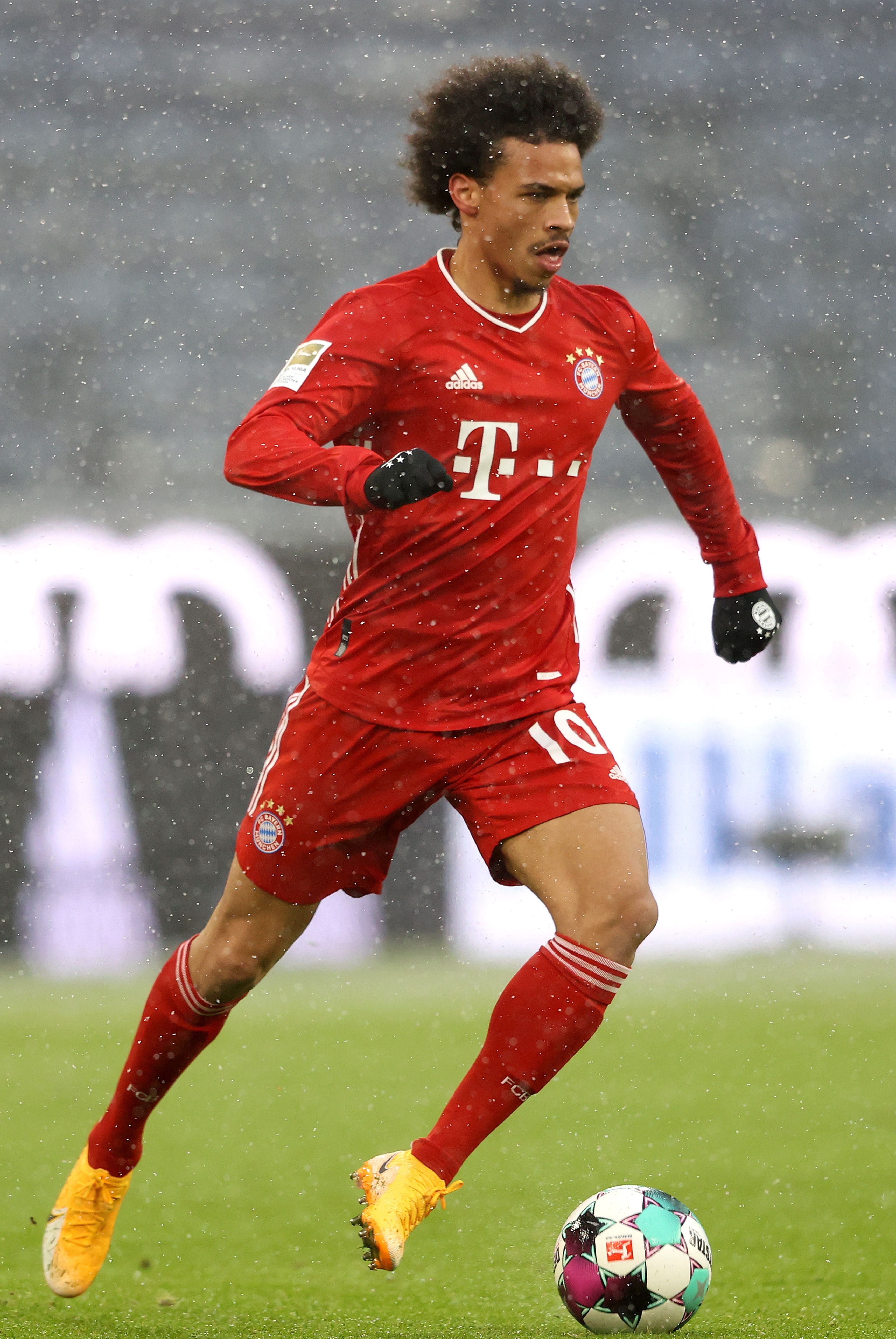 He signed a five-year deal with Bavarian heavyweights Bayern Munich, who paid £55m for his signature.

Sane has started just seven times since his arrival and was unceremoniously subbed on and off again during a victory over Bayer Leverkusen.

And there have been some suggestions that he could be offloaded after just one season at the Allianz Arena.

Bayern's Bundesliga rivals Borussia Dortmund are the current favourites to sign Sane at 9/2.

Premier League Arsenal are next in the betting market at 9/1 with RB Leipzig a fraction behind at 10s.

Betfair have priced Barcelona at 20/1, while PSG, Chelsea and Manchester United are all offered at 33/1.

But none will be getting too carried away after Bayern CEO Karl-Heinz Rummenigge rubbished claims Sane would be sold.

Rummenigge said: "He has a five-year contract. That would be nonsense. We need this type of player.

"Of course he will stay with Bayern. And I am convinced: He will be a success here."

Though a return to the Etihad isn't on the cards, Sane recently defended his relationship with former boss Pep Guardiola.

And thanked the Spanish coach for taking him to a 'completely new level'.

Sane told Der Spiegel: "Pep and I had a good relationship.

"He raised me to a completely new level. Mainly by working on little things: with which foot do I take the ball in which situation and how? What is the best action to open the space?

"Other coaches tell you that too, but he really did it every day until I did at some point have a little man in my ear with his voice that told me what to do when and how."