BAYERN MUNICH got to see their new man in action for the first time on Monday as Leroy Sane completed his first training session.

The rapid winger was put through his paces with coaches as they prepare to get him match fit after a injury-riddled campaign. 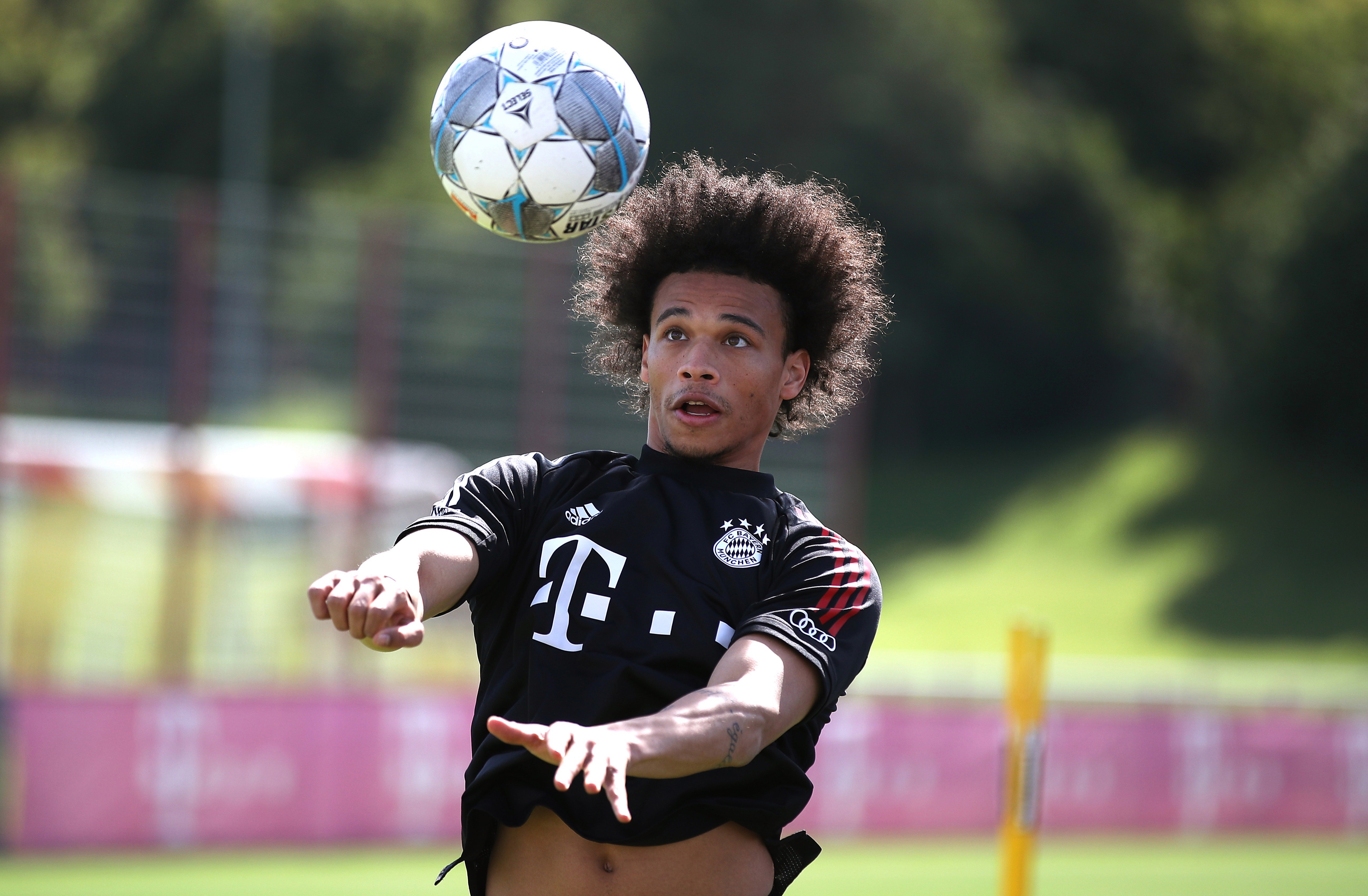 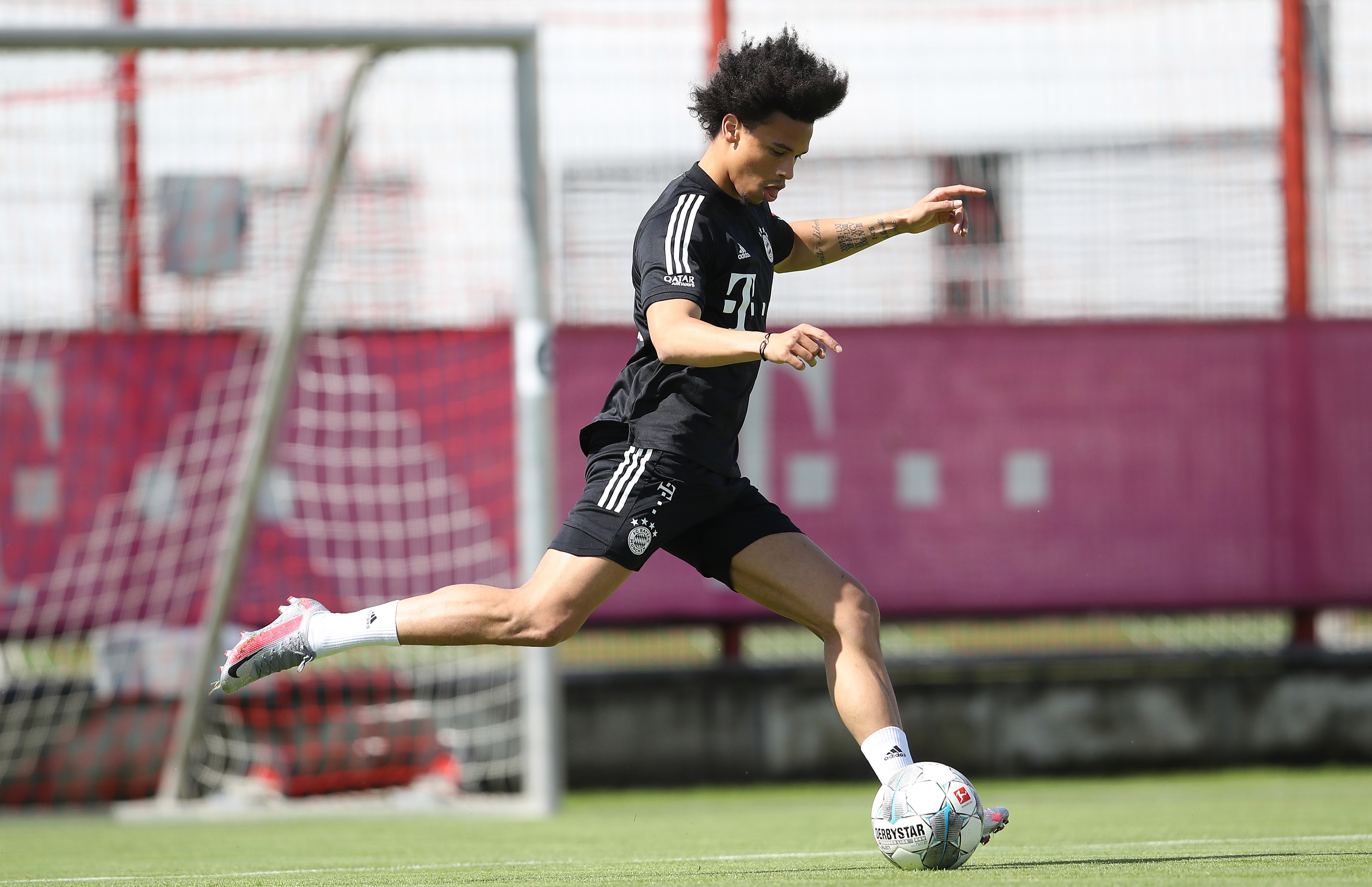 Sane, who completed his £55million move to Bayern on July 2, has only seen 11 minutes of action this season following a knee ligament injury picked up in August.

But the 24-year-old will be hoping to get back on the pitch before the end of the campaign with two matches still remaining in the Bundesliga.

He will not be able to feature in the Champions League this season.

Sane finally signed a five-year deal with the Bavarian champions 12 months after the club were forced to delay their pursuit of the winger.

Bayern were desperate to sign him last summer but Man City dug in their heels with a £130m asking price before Sane picked up his injury.

With a contract at City until 2021, Sane refused to put pen-to-paper meaning the club were forced to cash in at a cut-price fee.

Former Bayern forward Lukas Podolski believes his old club have pulled off a real coup and insists the best of Sane is yet to come.

Speaking to Goal, he said: "They get the best players [at Bayern] and Sane is a great player.

"[But] of course he still has further potential.

"He has not yet reached the top level. He still needs a bit more experience, a few more seasons.

"He needs to play regularly with the national team and win a European championship or a World Cup.”

Meanwhile Sane could line up against Man City in the Champions League next season after their two-ban was overturned. 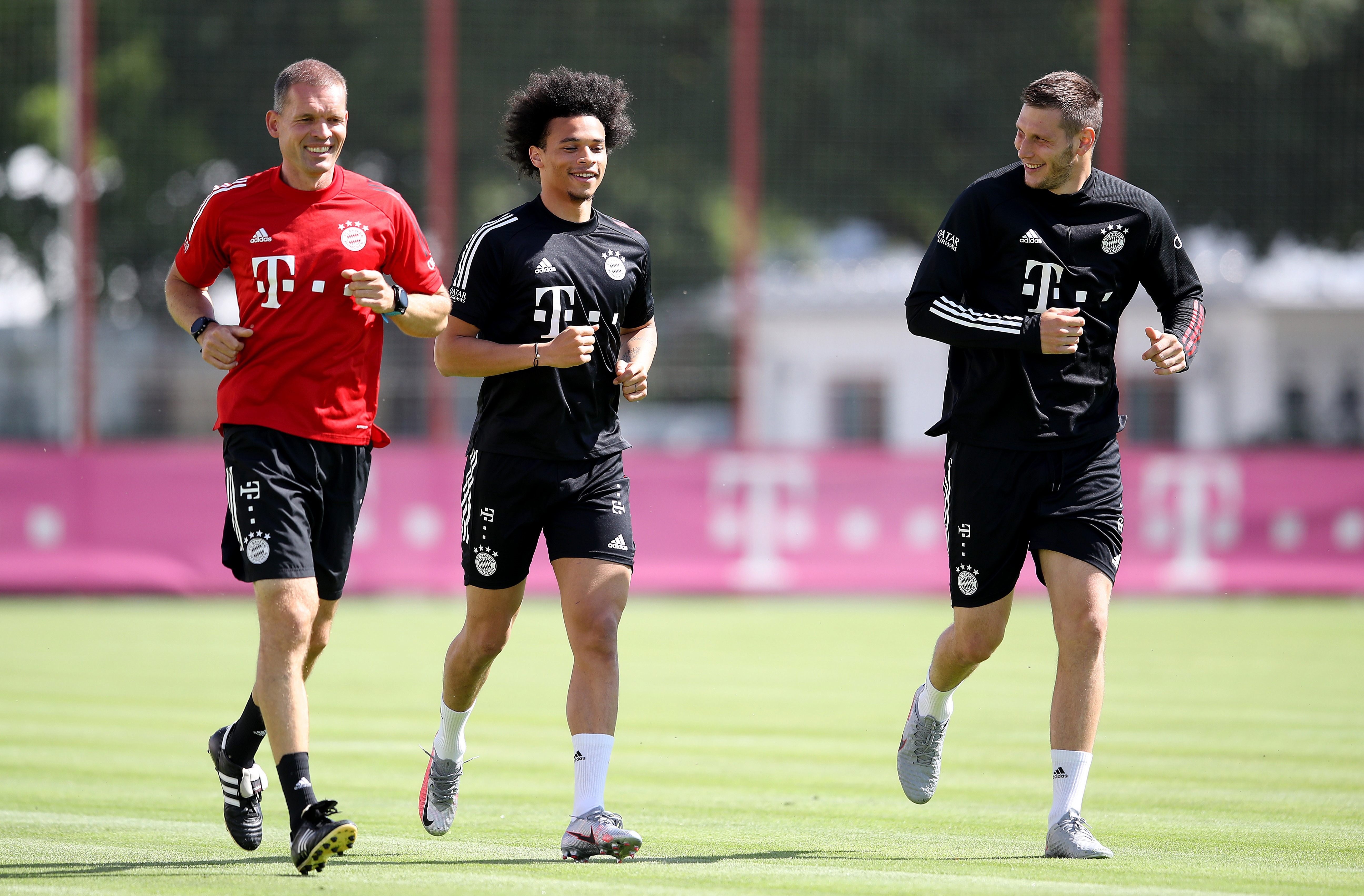 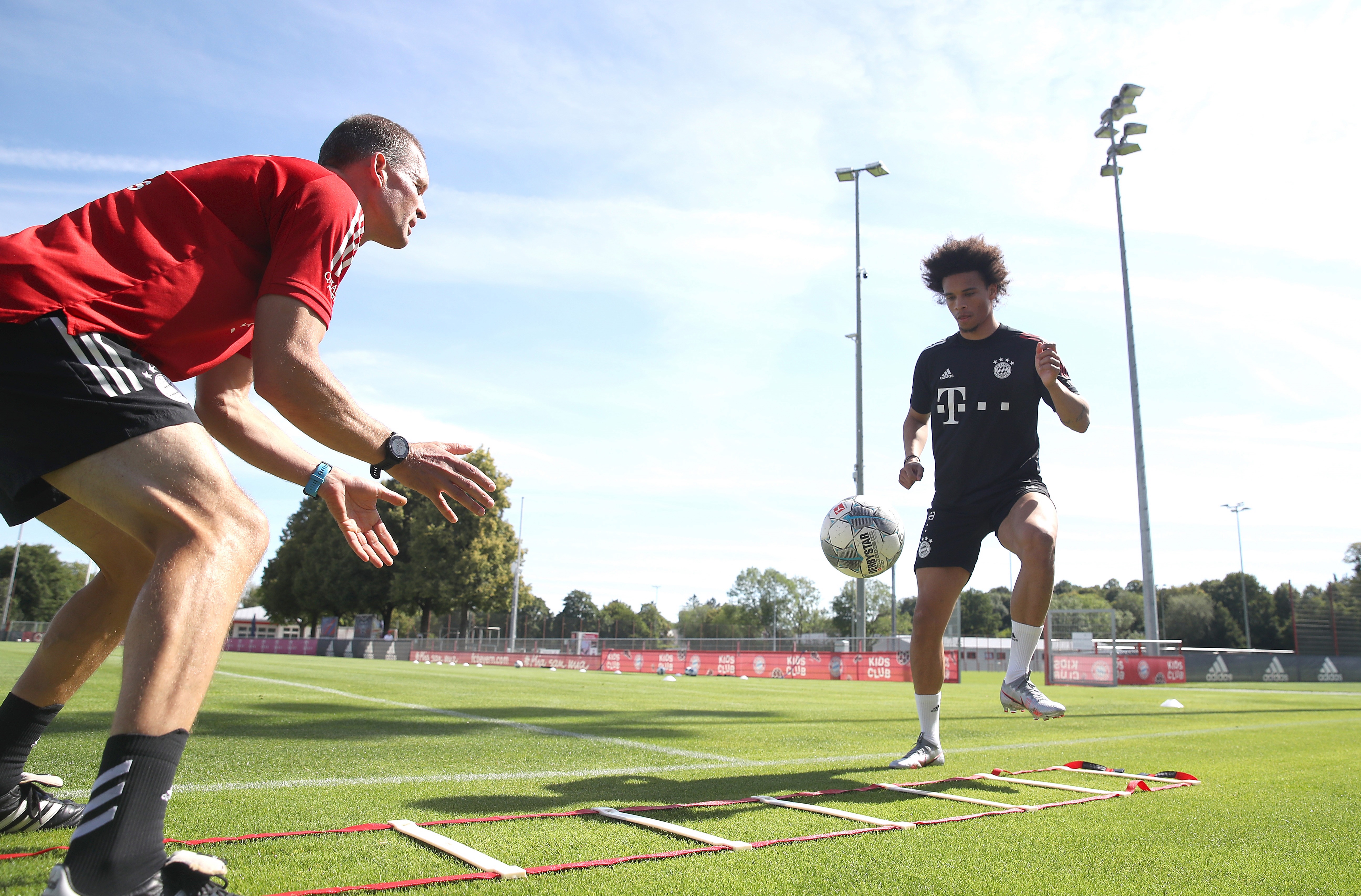 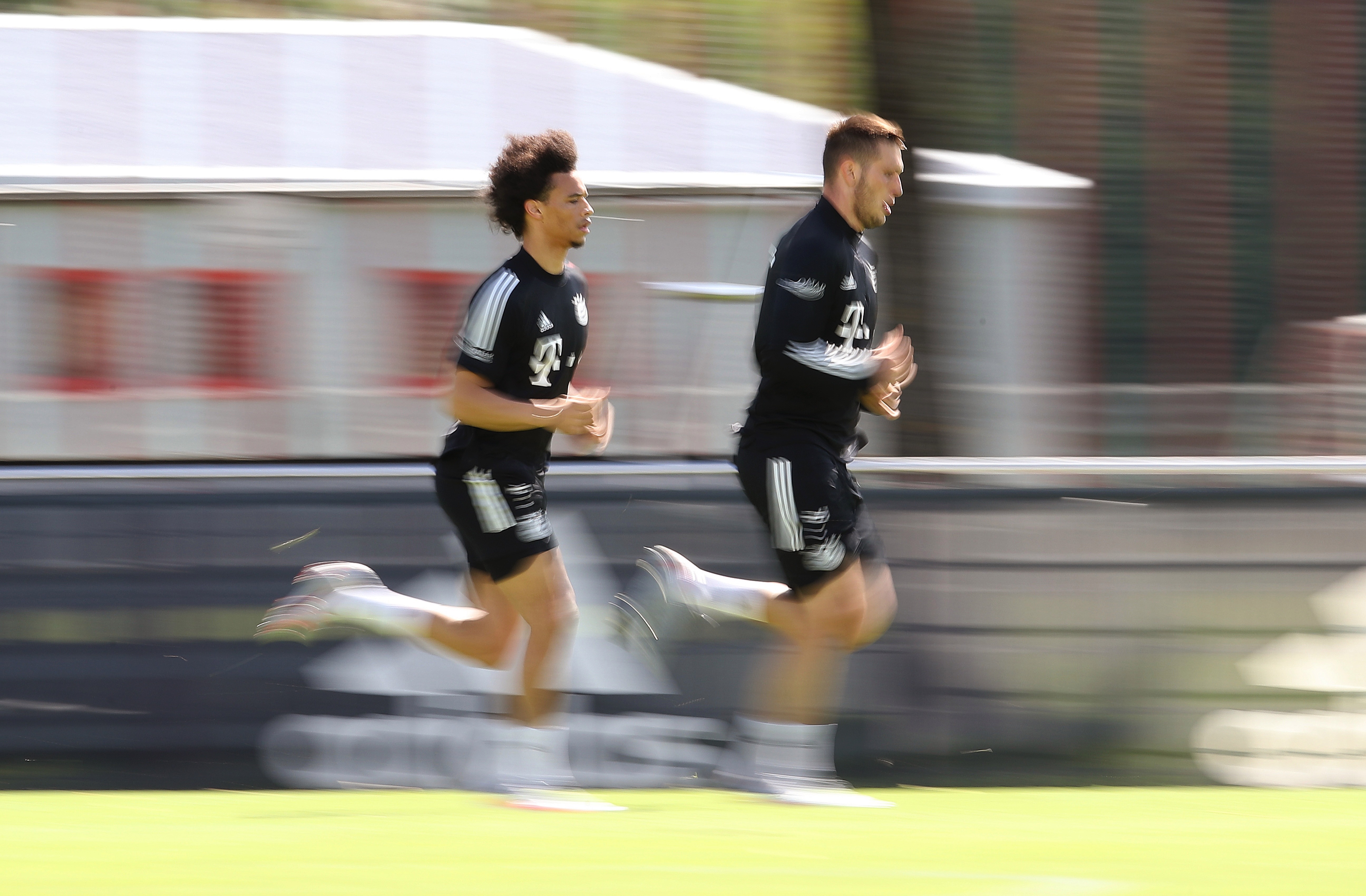 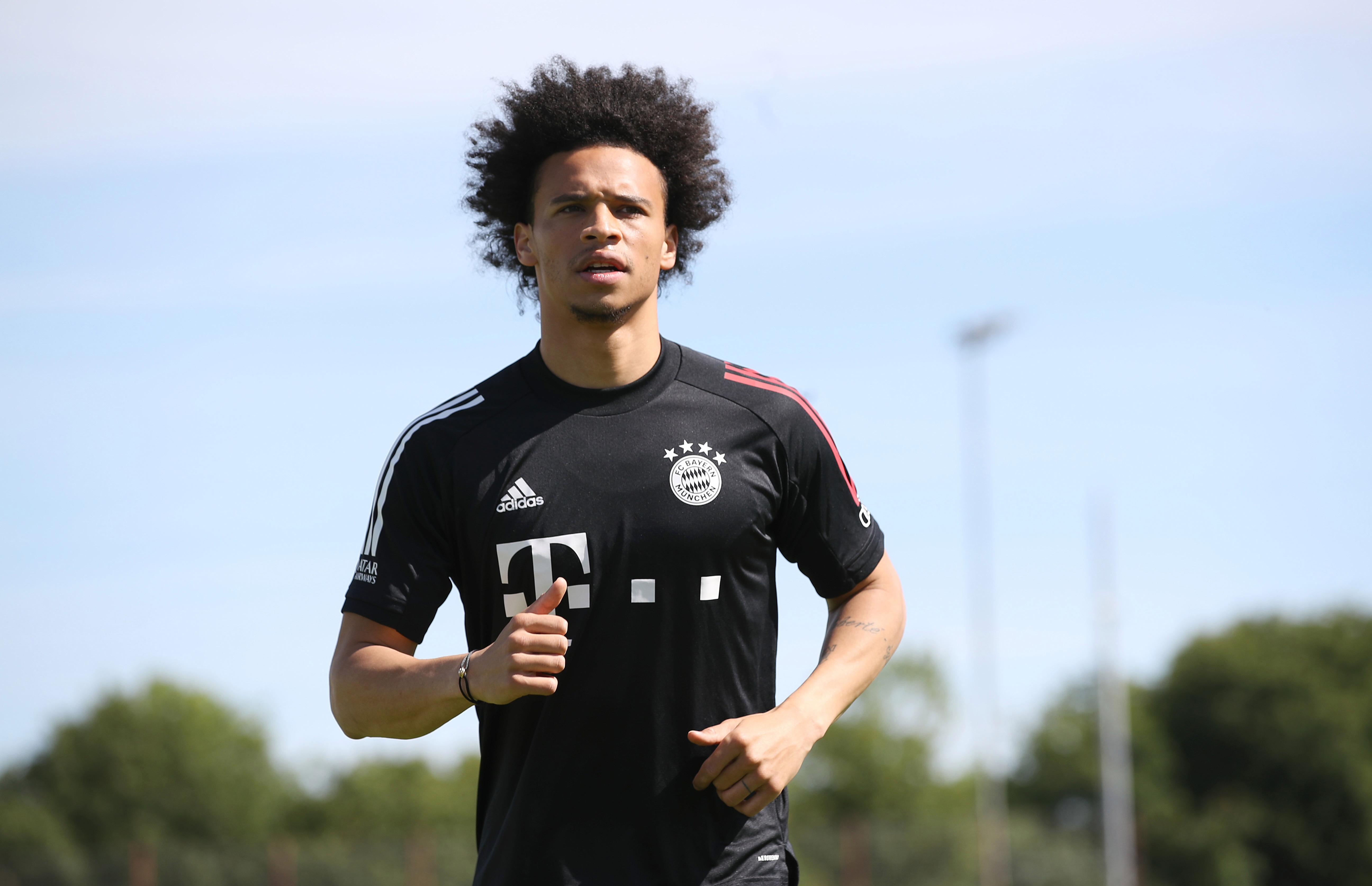 Pep Guardiola's side were slapped with a two-year European suspension and fined £25million for breaching FFP rules in February.

But now City have scored a major victory by winning their audacious appeal.