LEWIS Dodd may be arguably the brightest starlet to have emerged in rugby league – but he could easily have been a UNION player.

St Helens’ half back prodigy was playing his way to a World Cup place, either with England or Wales, with a string of impressive performances until an Achilles injury wrecked his season. 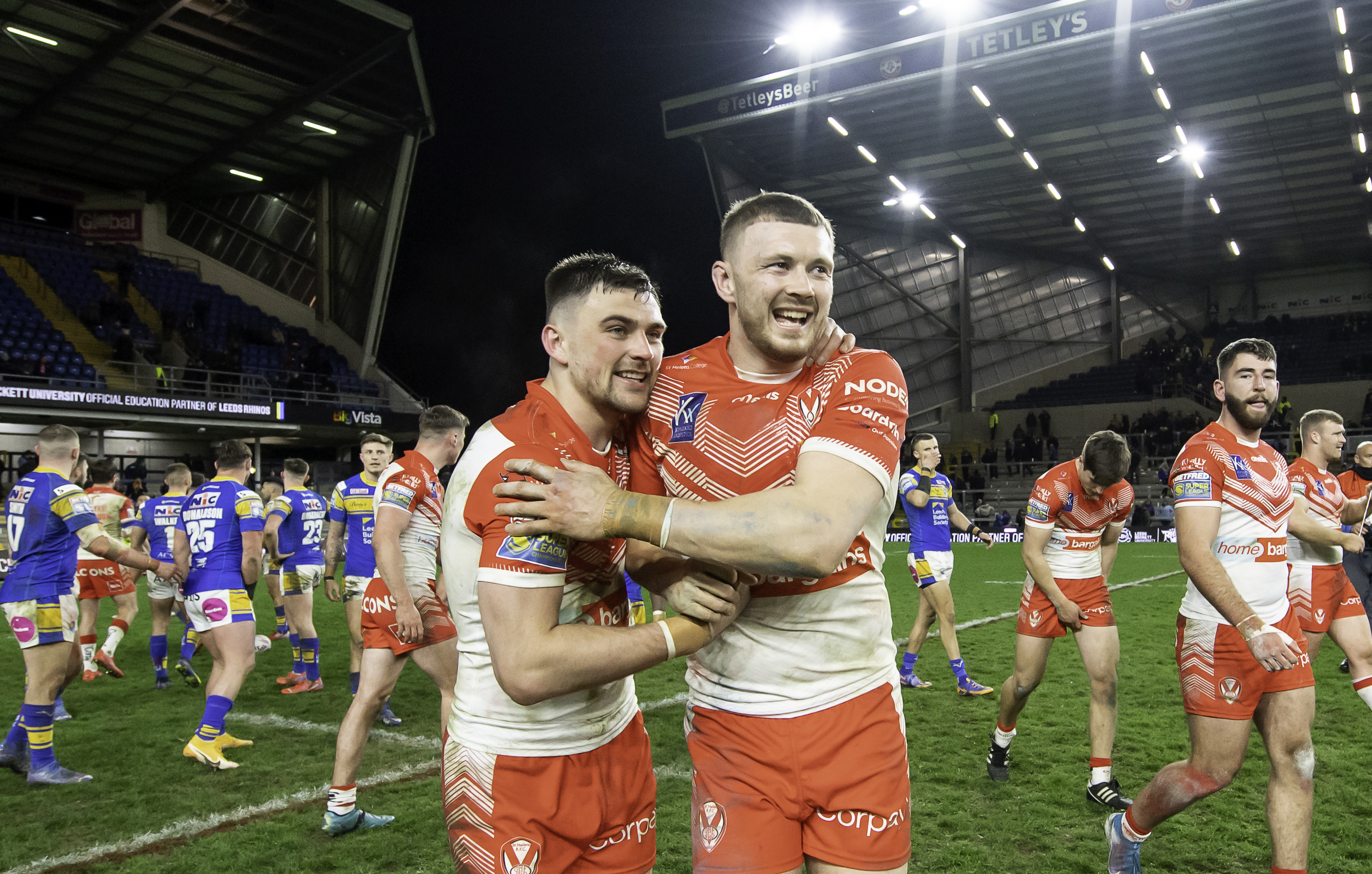 And in a show of being well beyond his tender years, he was not afraid to tell the likes of legendary hooker James Roby and man mountain Alex Walmsley what he thinks.

But Dodd has revealed he could have been lost to the 13-a-side code before ever showing what he can do when Sale Sharks came calling when he was 15.

The 20-year-old, who was a handy young cricketer, admitted: “Rugby union’s the only one that came close to convincing me to go.

“I had a sit down with Sale and a talk, a contract offer was made at the same time as rugby league. It came quite close but at the time I just wanted to stay in rugby league.

“In union, I played at fly half and quite a bit at full back too. Sale spotted the rugby IQ I guess. There are a lot of similarities between the games, whether it’s taking space or man overlaps.

“My family will always give me advice, I always will but as may dad Andy always says, ‘It’s your decision at the end of the day.’” 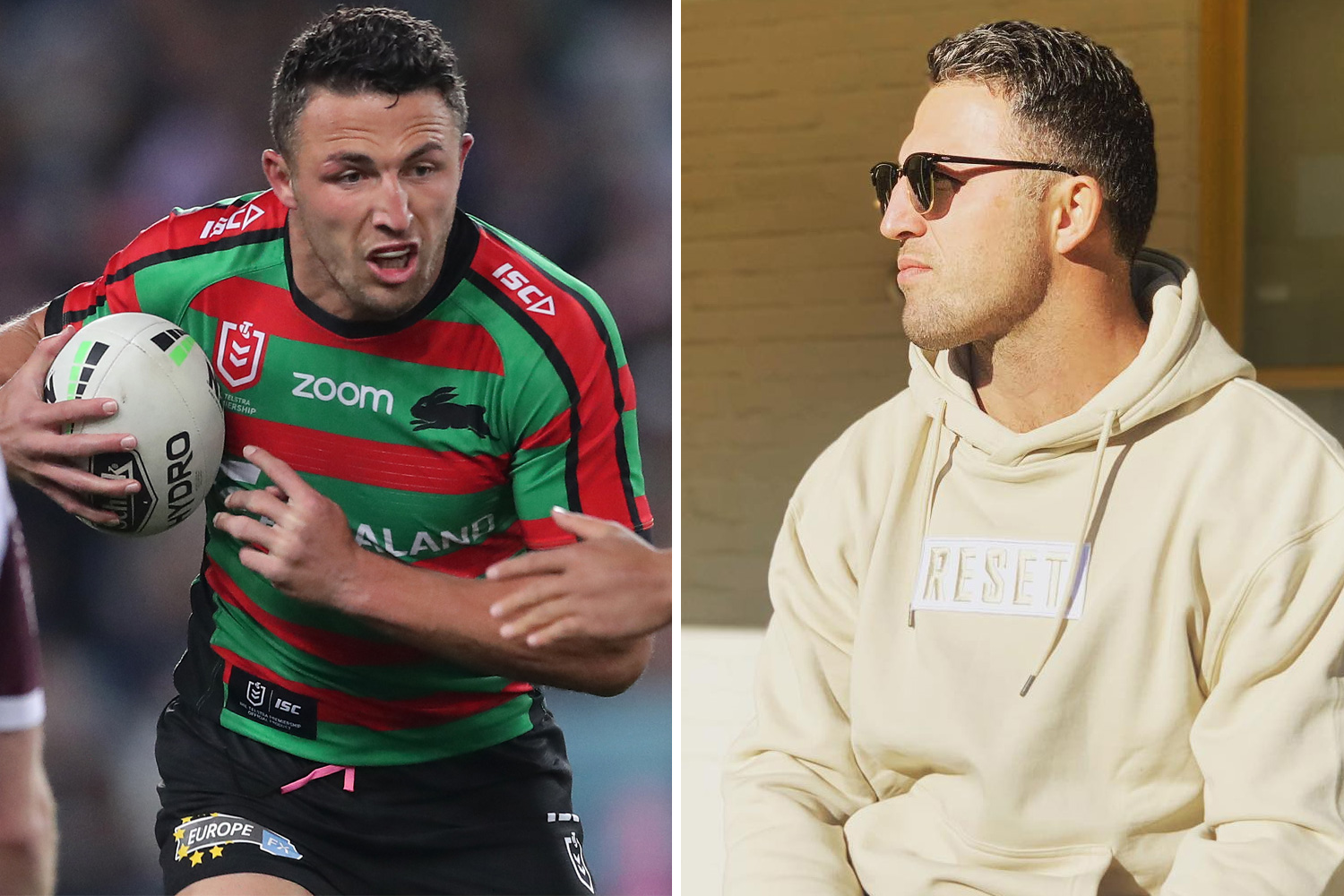 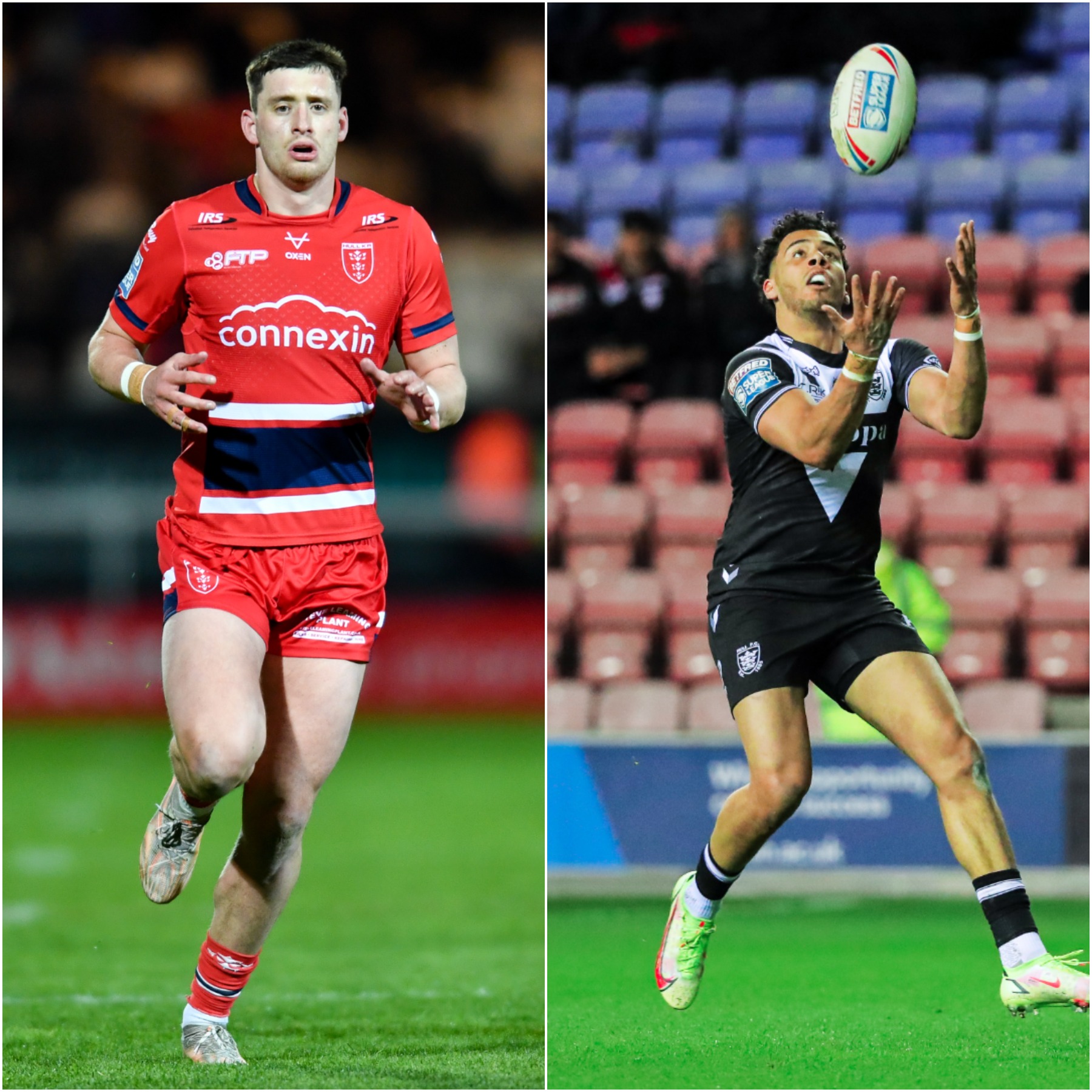 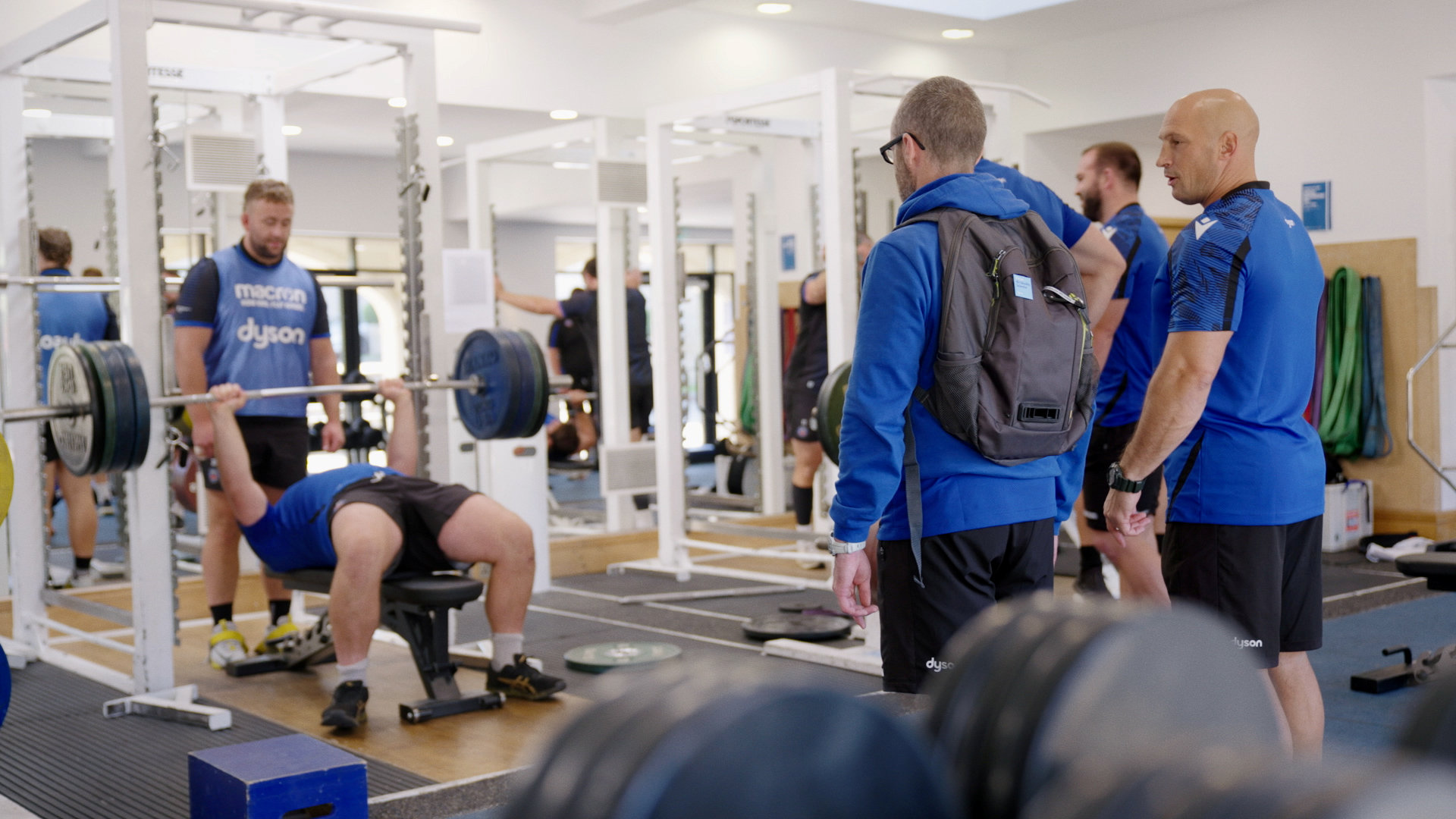 Dodd’s decision was benefitting Saints as they go for a fourth Super League title on the run and aim to retain the Challenge Cup.

He made England boss Shaun Wane’s train-on squad as the World Cup looms but his injury will curse both his birthplace and Wales, where his grandmother was born.

And even though this was his first season as a regular starter, he was not afraid to open his mouth to Roby – who has won the lot several times over in more than 500 Saints appearances – or 6ft 6ins England prop Walmsley.

But it was not having a go for the sake of it, it was showing where they went wrong, as team-mates do to him – that is the secret of their success.

Dodd, who won last year’s Grand Final after then first choice Theo Fages suffered a season ending injury, added: “I feel bad spraying James and I don’t like tackling him, he is the GOAT so I don’t really want to touch him. 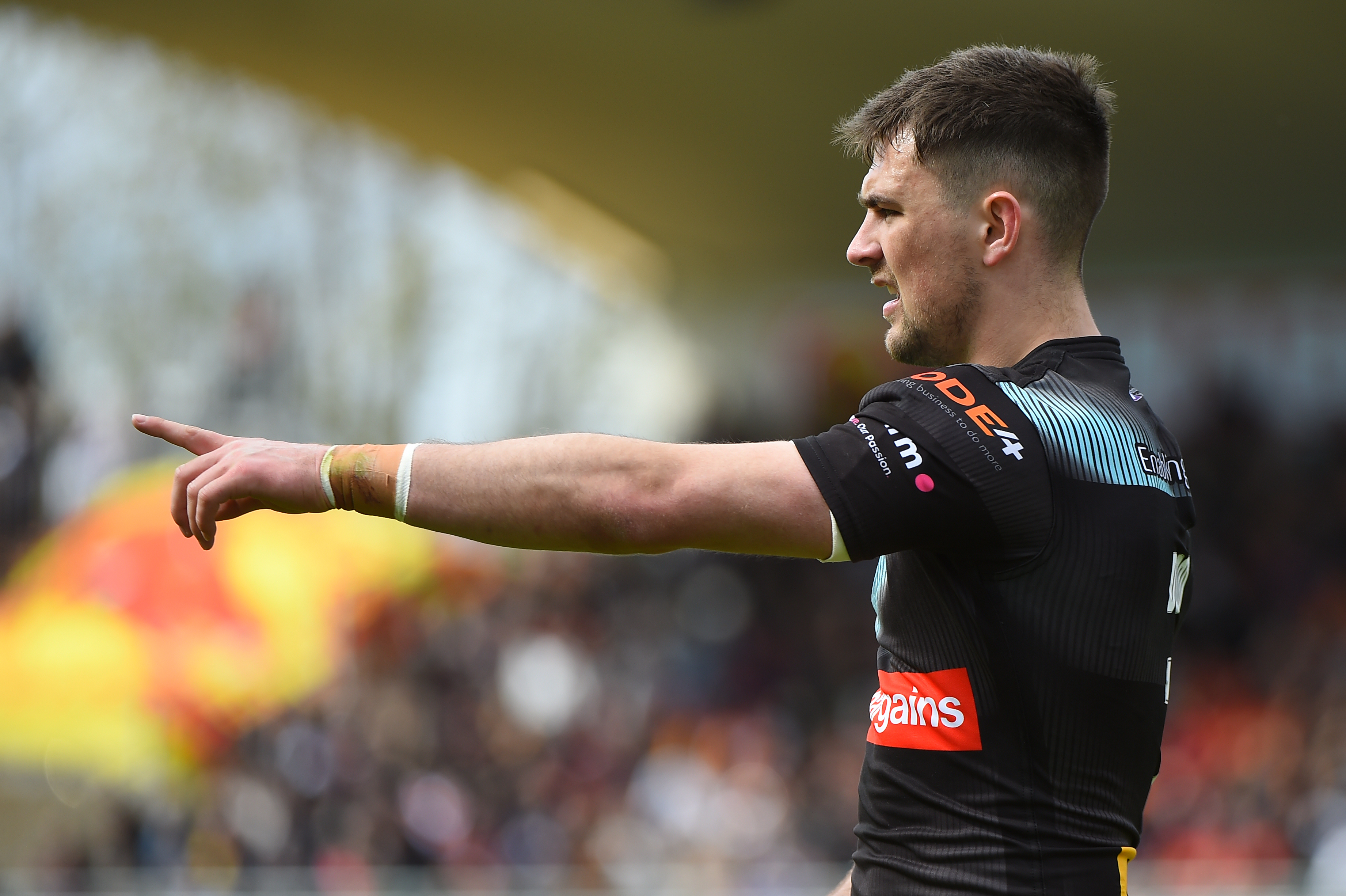 “But the best thing about it is there are no egos here. They accept they are going to get told what to do sometimes. They take it on the chin and they do it to others.

“In the moment you don’t really think of that, it’s your job so you do it. Maybe after, though, you think, ‘Oh God, what have I just done there?’

“But you don’t get anything out of spraying someone. Someone may need a bit of one the odd time but I think players learn best when you talk to them like adults.

“Tell them, ‘This is how you do it. This is what works better.’ Communication between players is massive – and there have been plenty of times I needed talking to.

“You need to organise big forwards and backs and tell experienced players what to do, whether that’s Al, James or a young lad coming in. 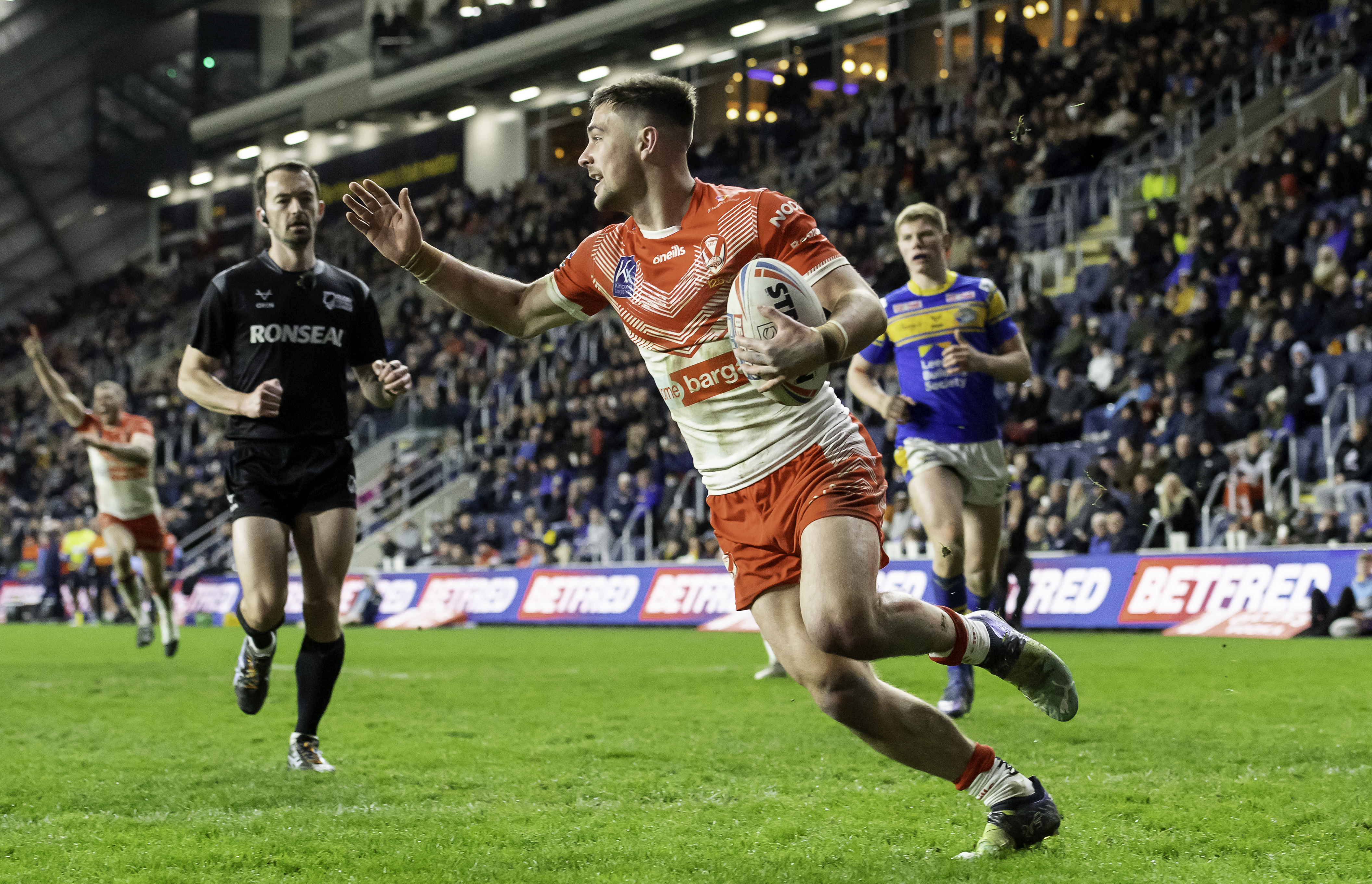 “But I know as a young lad I’m not going to get everything right. That’s when experienced players can help.”

Widnes lad Dodd, who admits he ‘grew up disliking Saints’ supporting his hometown club, suffered his injury and limped out of Friday's derby win over Wigan.

But getting regular starts for Kristian Woolf’s side brought more out of him and more trust in him.

He told SunSport: “I’ve grown as a player, which comes with playing week in, week out. You get more confident and become more robust.

“Winning last year’s Grand Final and doing it so young was a dream come true but I feel a lot more part of it now. Playing alongside the lads more often, you gain their trust more.” 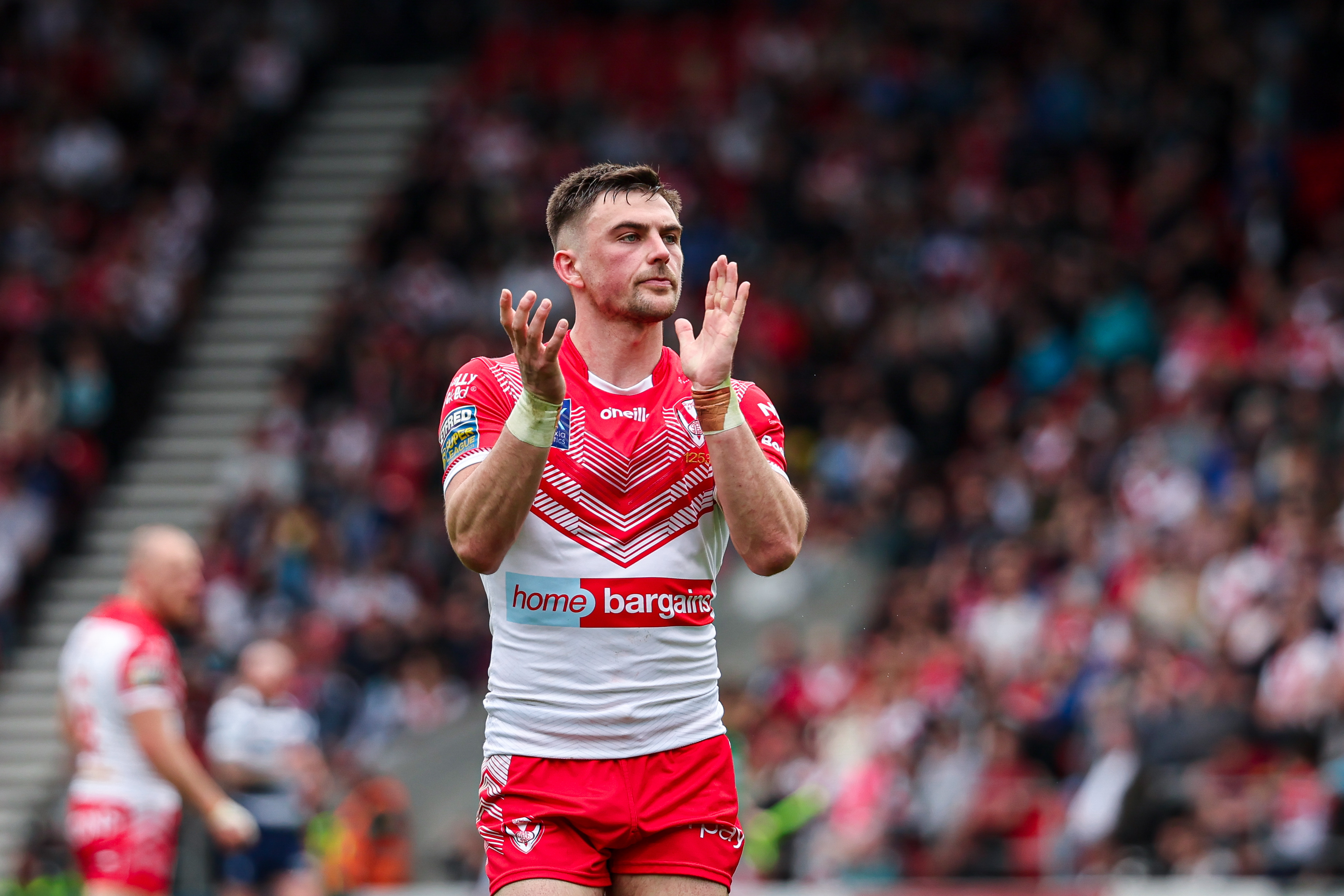 Jets have no idea if Sam Darnold can play next week