Just a week after bagging his fifth Formula One world championship, the skids were well and truly put on in Jerez Spain. 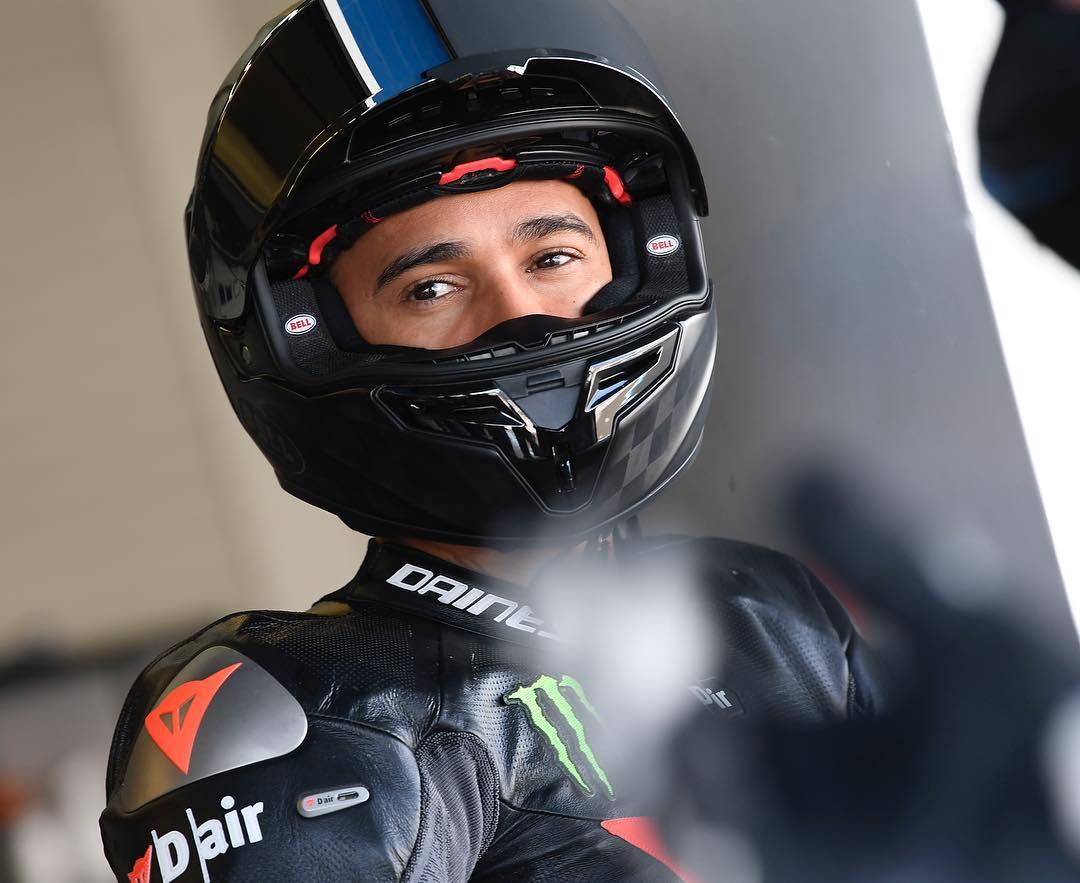 According to various news sources in Italy, Hamilton came off the Yamaha YZF-R1 at the Spanish racing circuit.

However the crash wasn't too serious, and the 33-year-old was able to get back on the bike and complete the lap.

His skills on two wheels and not four were highly praised by Crescent Racing, who operate the Yamaha squad. 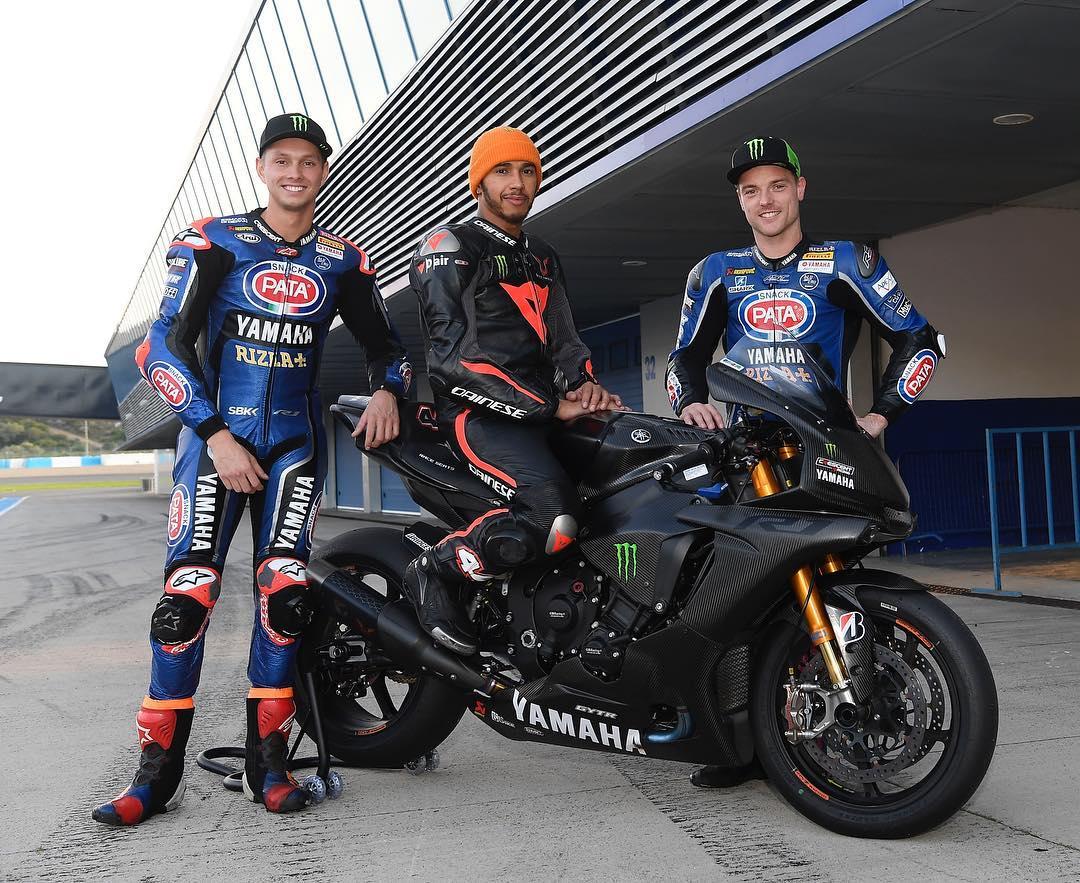 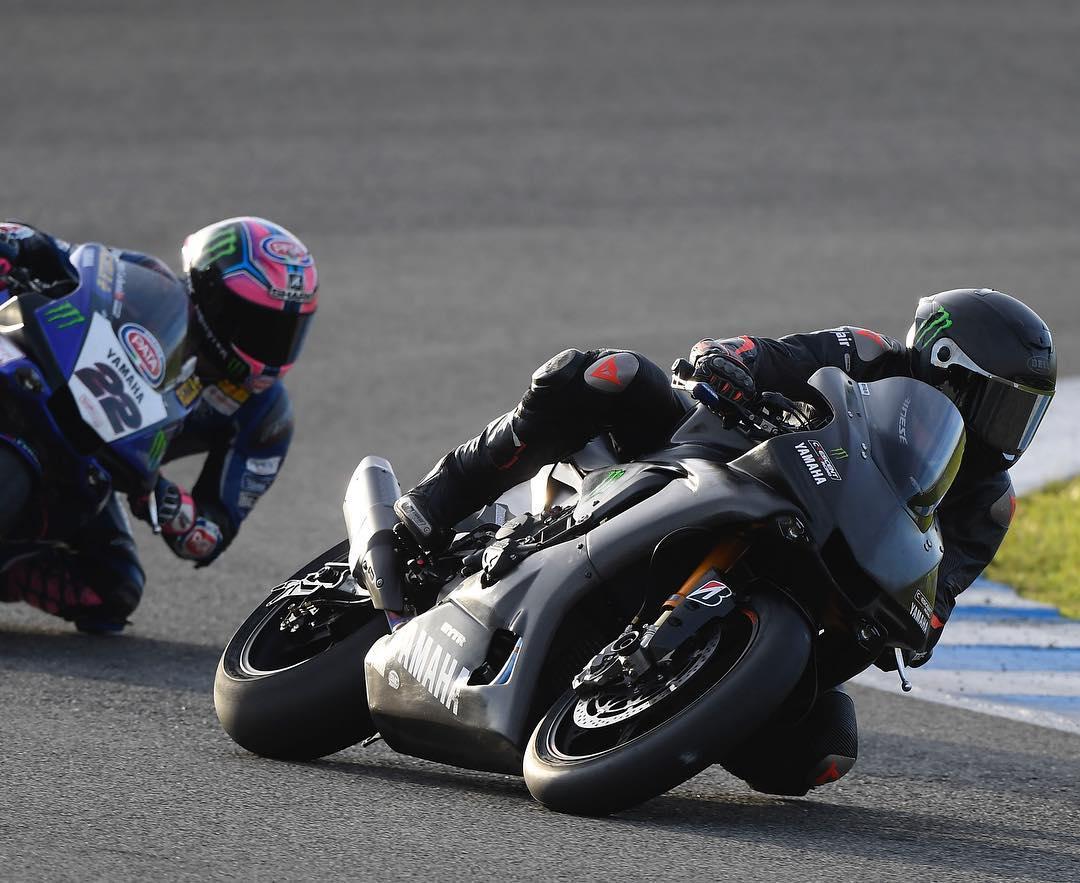 Hamilton is well-known to be a big fan of MotoGP.

Last year he tweeted a picture of him dressed in motorbike leathers leading many fans thinking he was about to ditch F1 and switch to MotoGP. 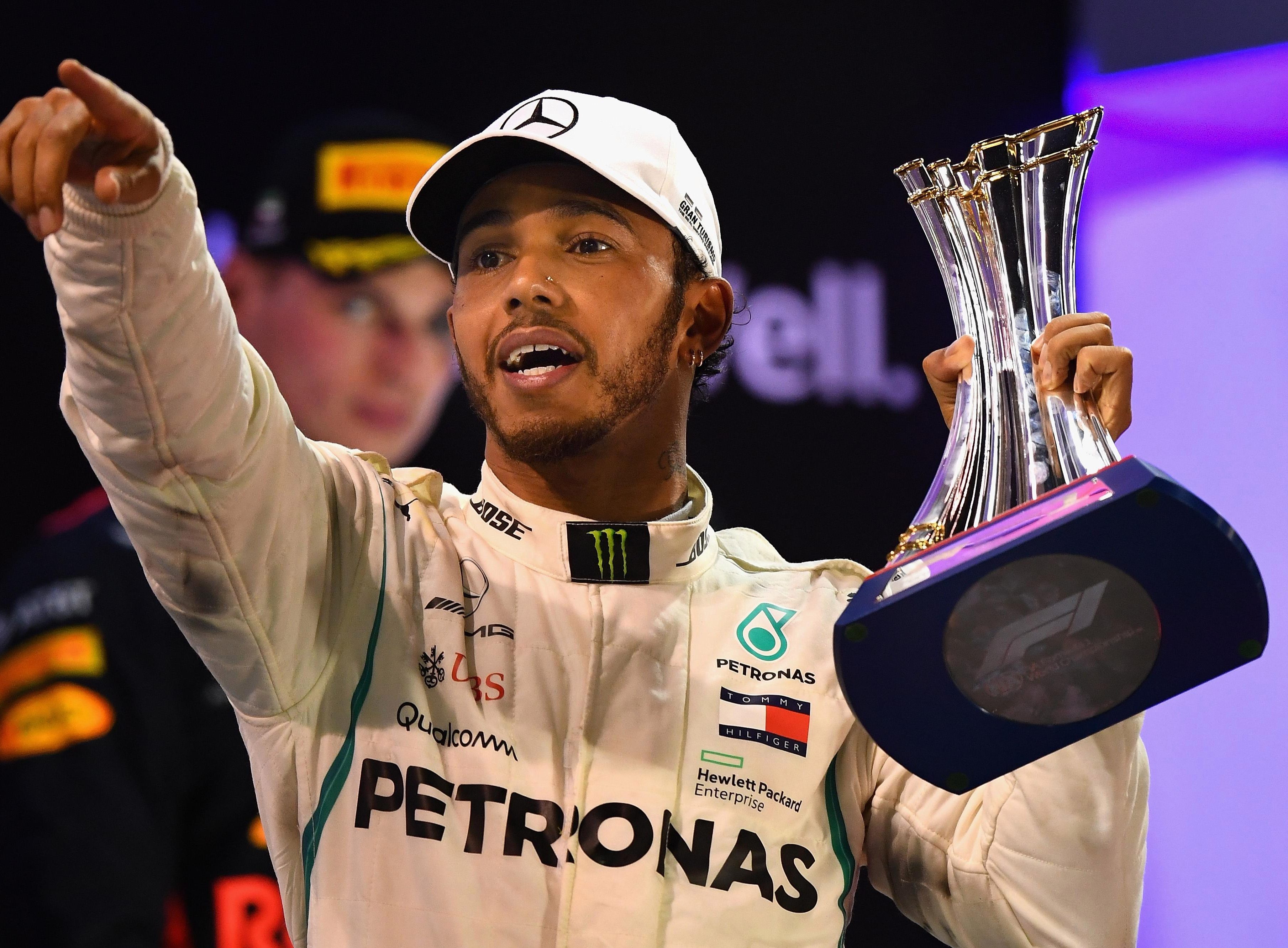 But it was just a tease of a new sponsorship deal he signed with motorcycle manufacturer MV Agusta.

Giovanni Castiglioni, MV Agusta Motor President, said: "I met Lewis a few years ago when he called up our Customer Care asking in a very humble way to buy a special bike.

"After having developed some bikes for Lewis we turned our common passion into a partnership with the creation of the successful Dragster RR LH produced in 244 units.

"I'm very excited and proud to continue this cooperation that will see new MV Agustas co-designed with Lewis entering the market."

Eddie Jones slammed for 'nonsense' and 'nasty' comments about Raducanu