MERCEDES say they are committed to F1 – despite the team's current struggles.

The Silver Arrows have failed to keep up with Ferrari and Red Bull this season with boss Toto Wolff admitting they have some tough decisions to make about their car design. 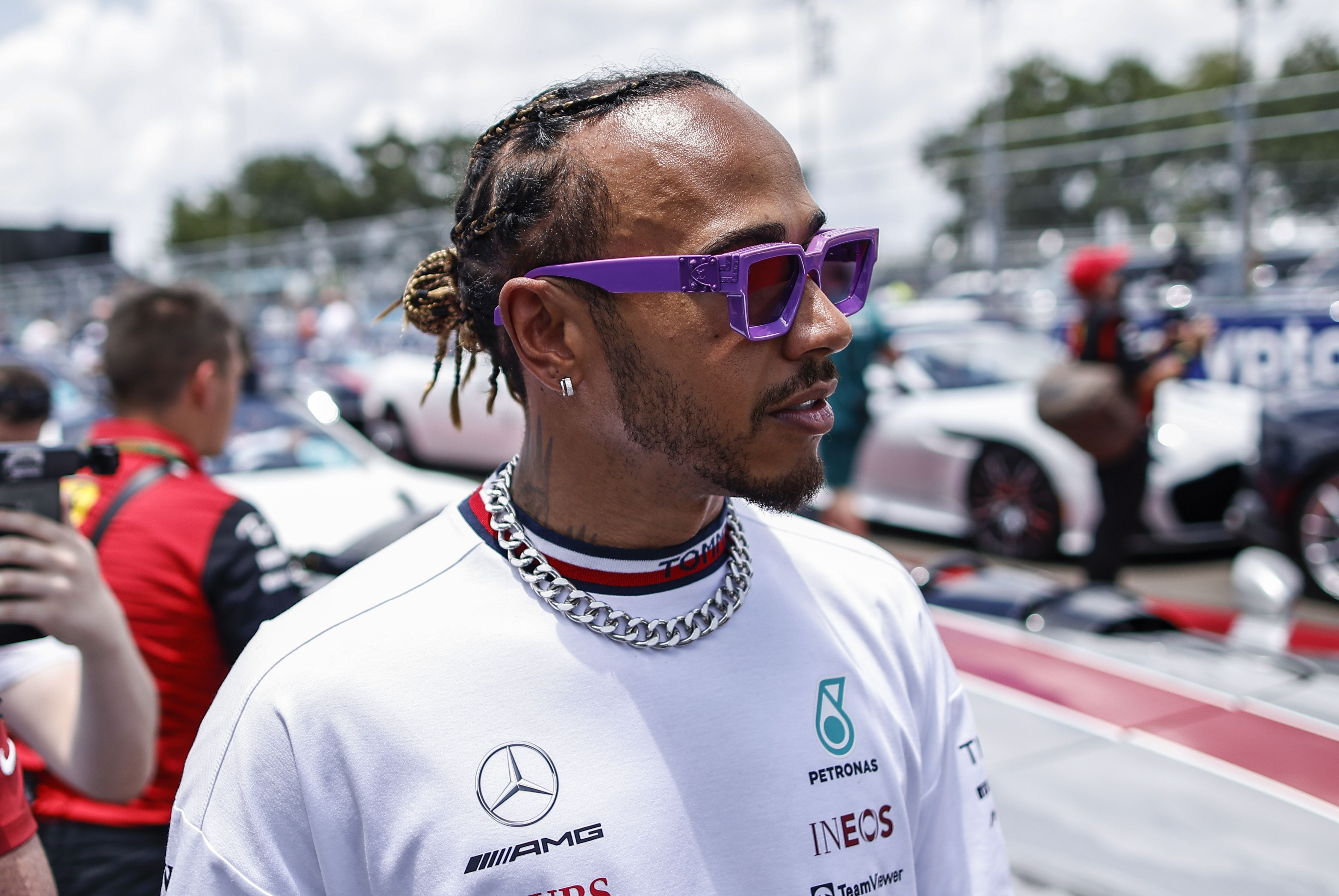 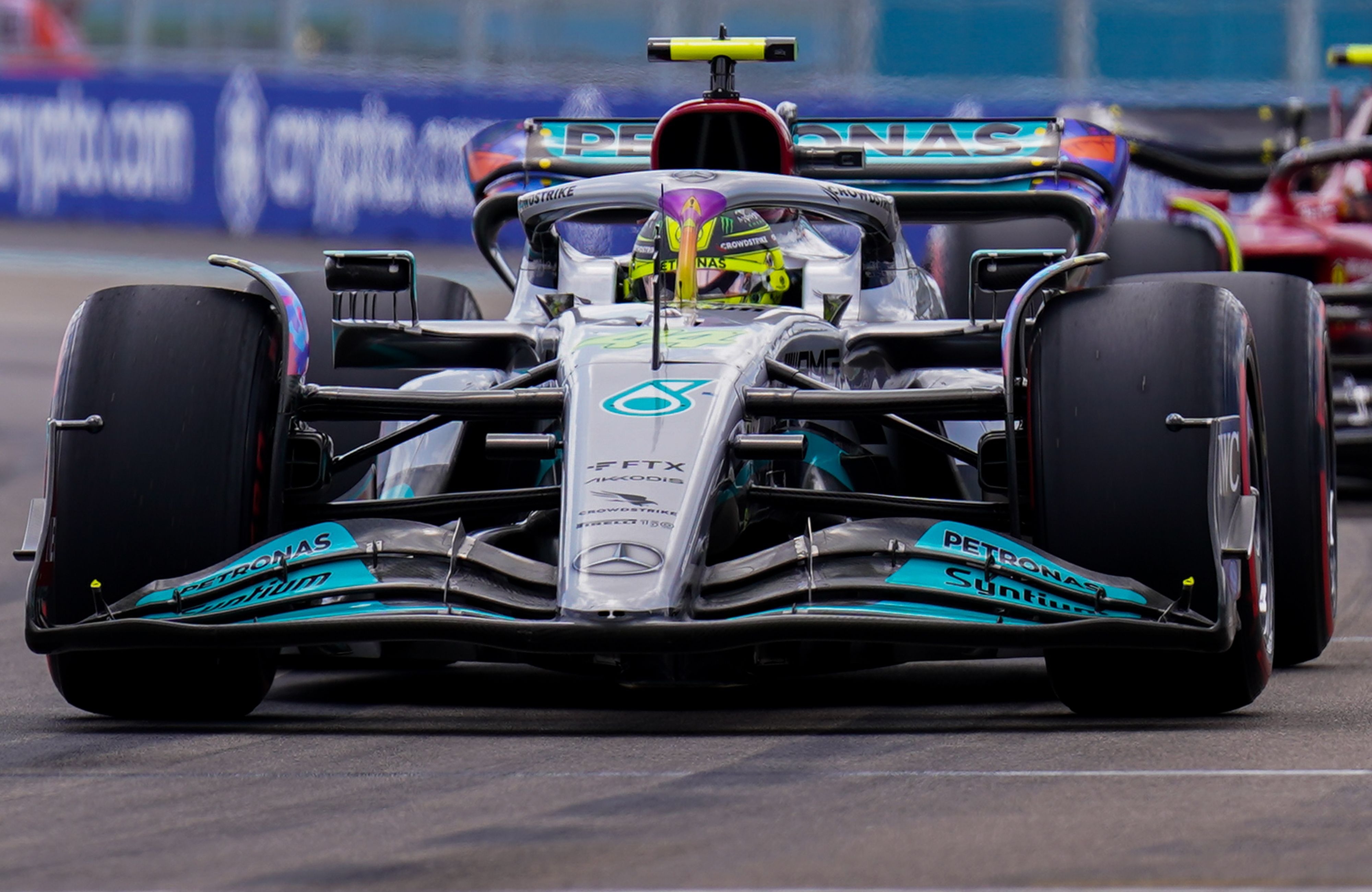 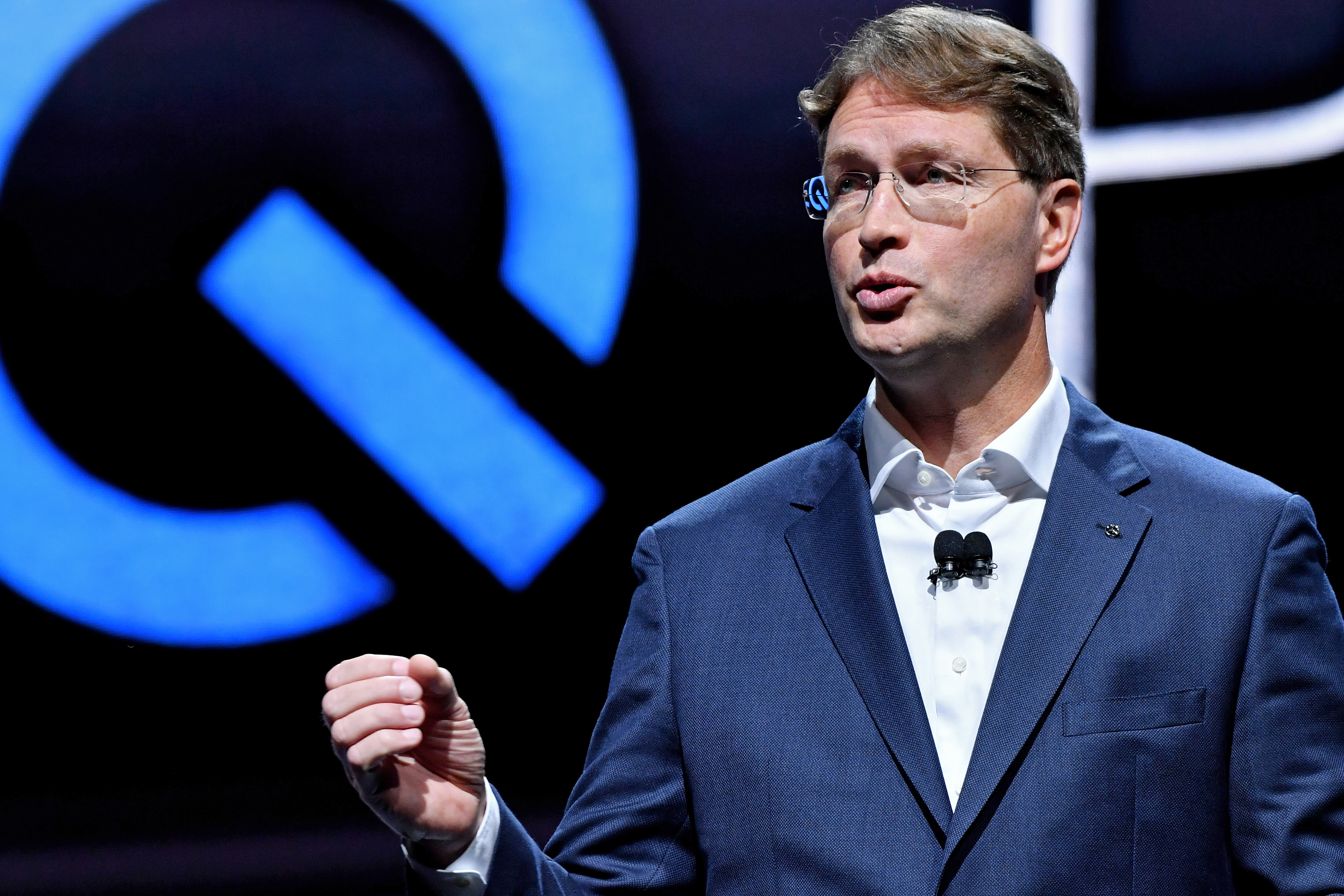 The ownership of the Mercedes F1 team is split three ways between Wolff, British billionaire Jim Ratcliffe and the German car giant.

And Mercedes-Benz chairman, Ola Kallenius, says they are staying in F1 because it fits in with their values.

He said: "We have decided to go down this path of decarbonisation. It is the only decision we can make, and the same goes for Formula One."

F1 has set itself the ambitious goal of being net-zero carbon emissions by 2030 and will introduce new, greener engines in 2026 that will offer an improvement on hybrid technology. 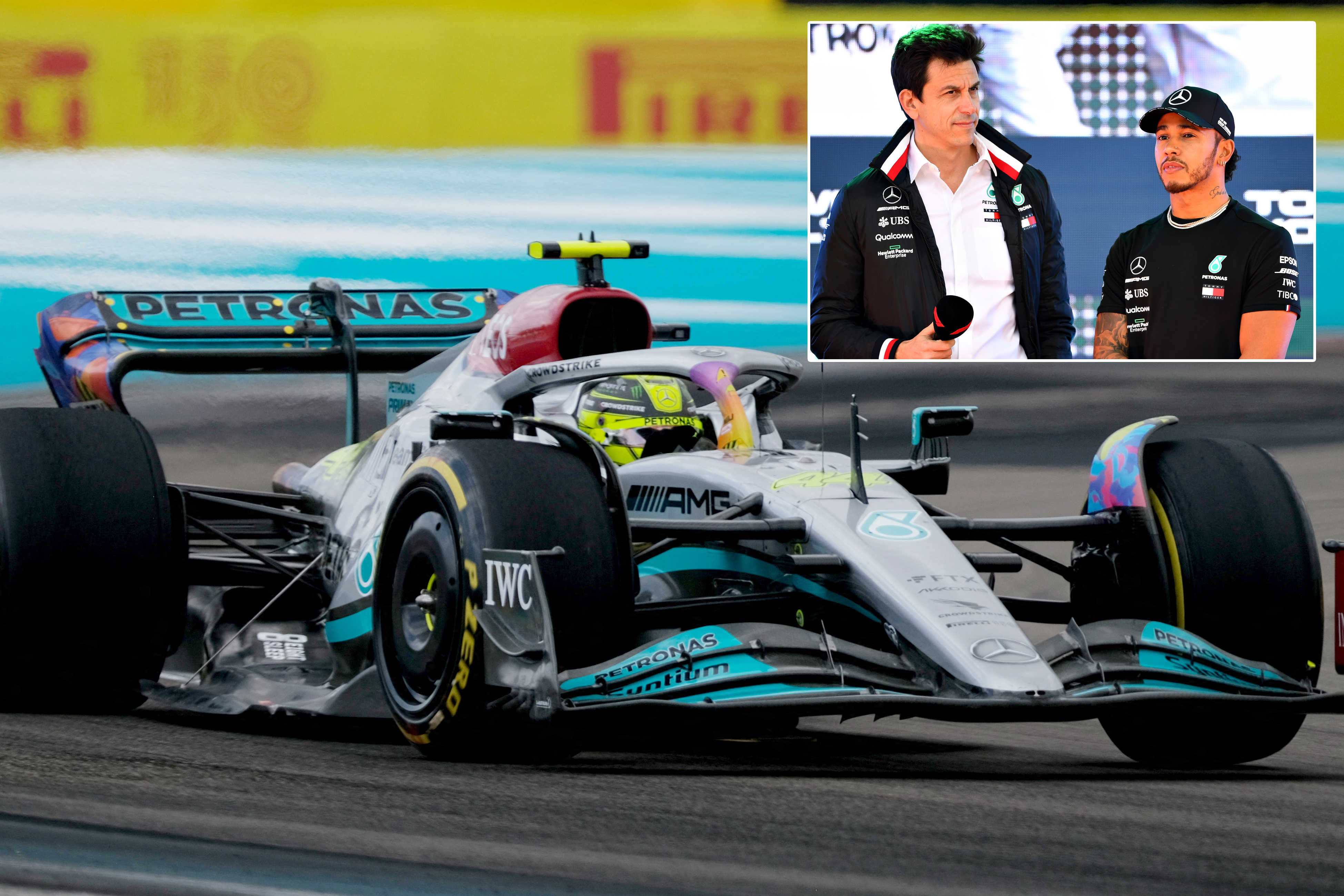 Kallenius added: "The next engine regulations will give much more importance to the electric part, and there is a clear commitment to make Formula One CO2 neutral.

"For the next regulation, the proportion of electricity used on a lap will increase.

"There will still be a combustion engine but it will be used as a laboratory to develop CO2-free fuels, which the aviation industry will probably need, and maybe also to reduce the footprint of the existing car fleet.

"We are not yet at the stage where we can run a race with only battery power. 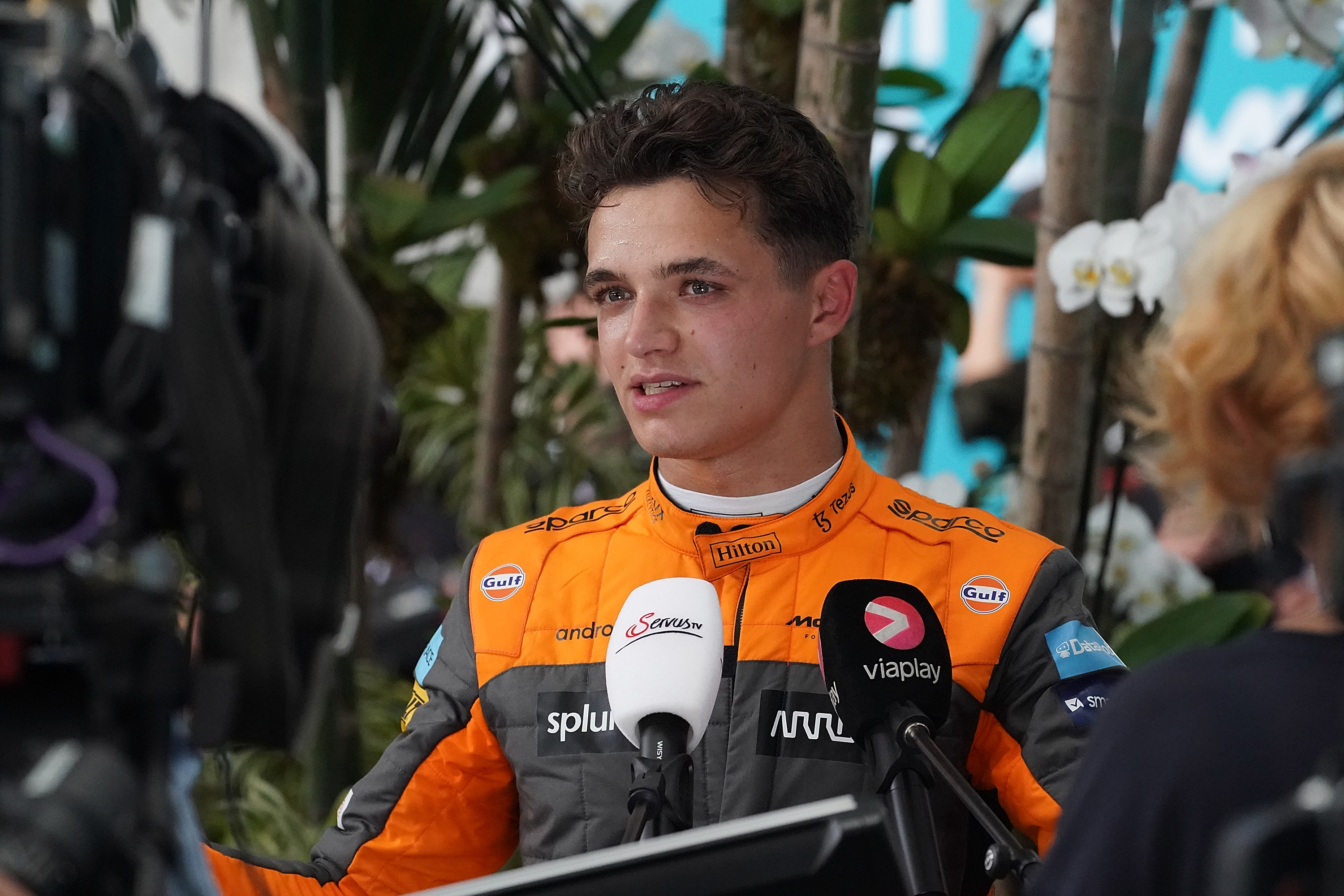 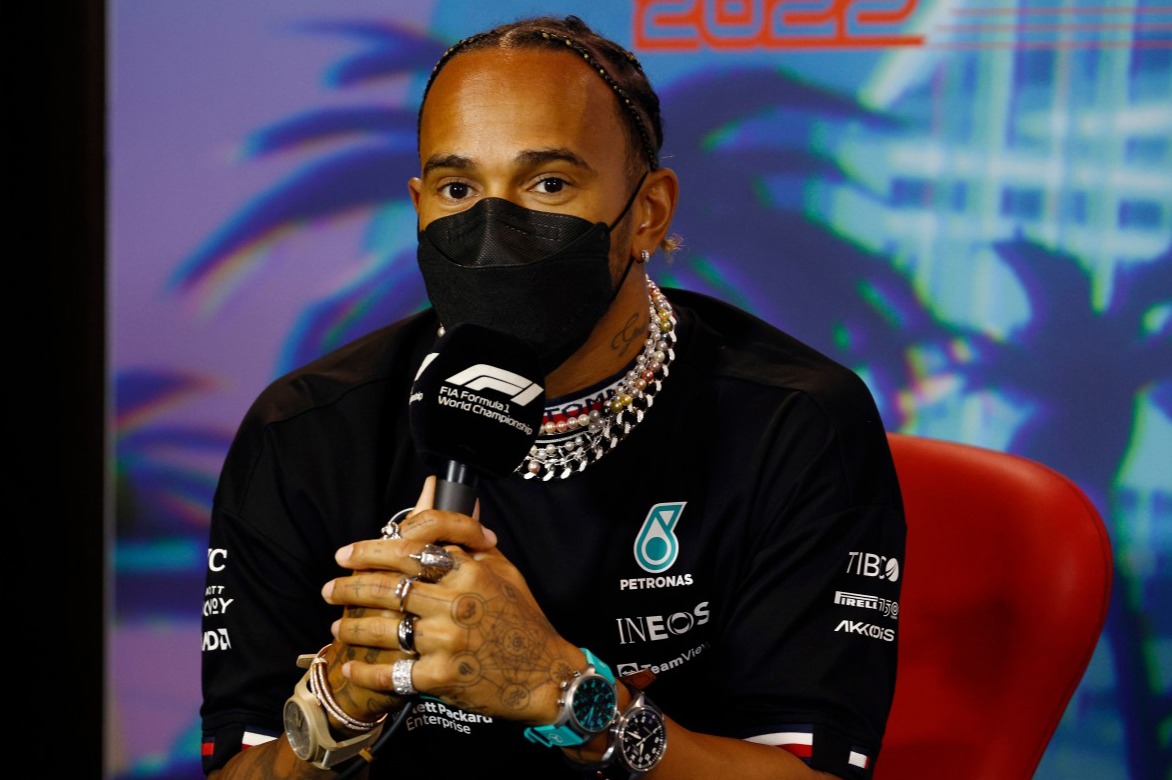 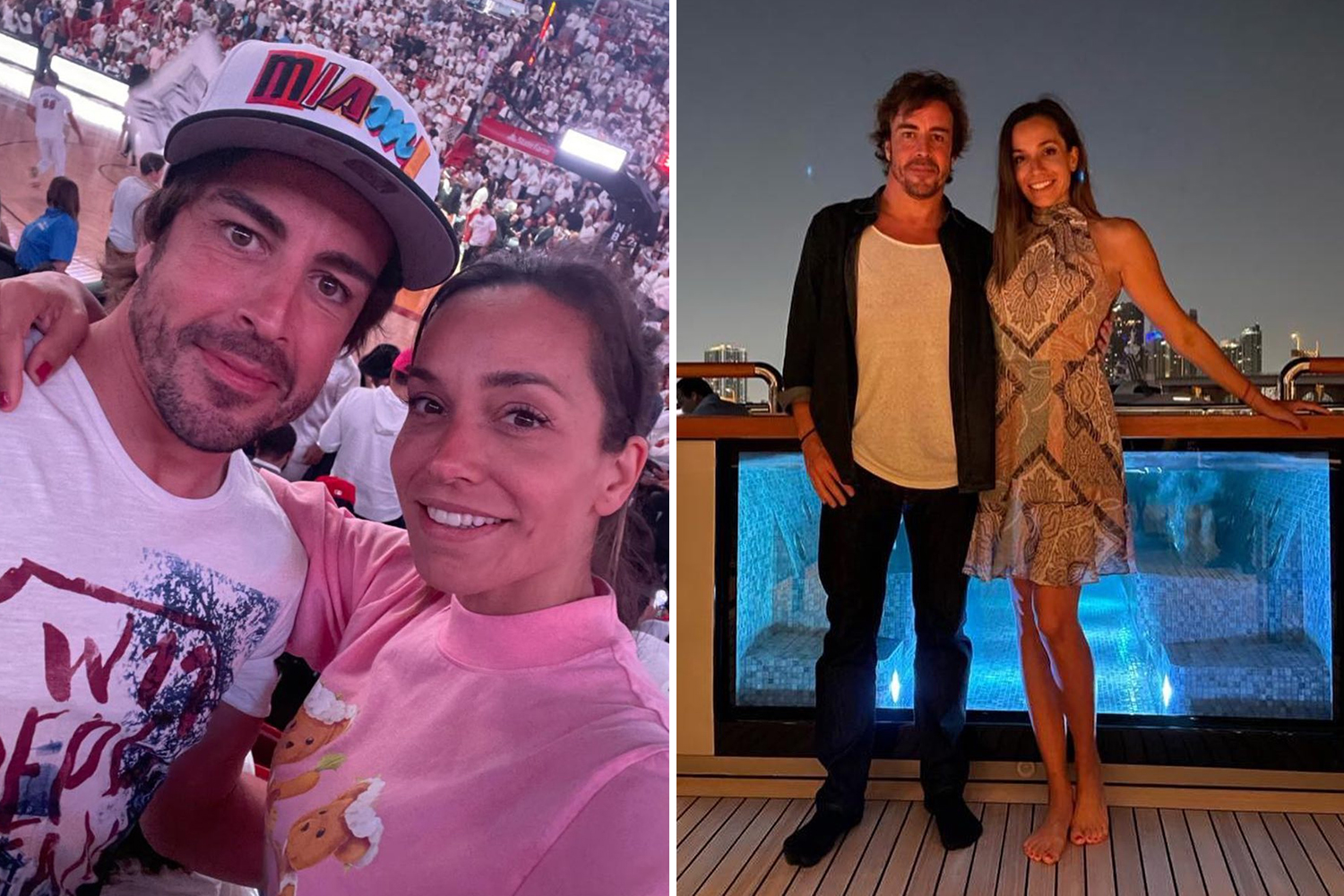 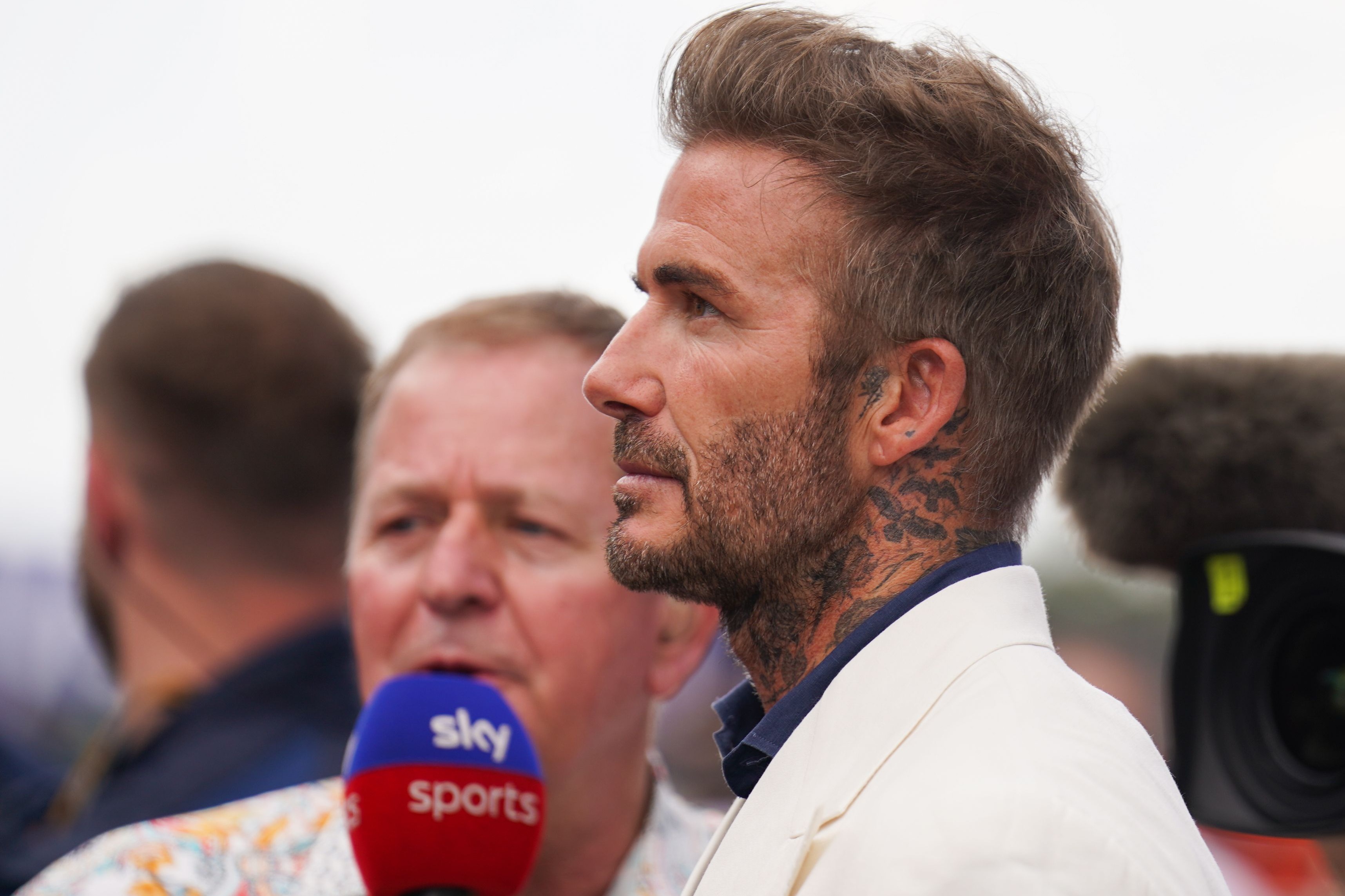 "A sport like Formula One has to put on a show, so the decarbonisation route has to be taken.

"Battery technology is not yet perfected. But going CO2-free and putting more emphasis on electrification ensures Formula One remains very relevant and that we will remain."

Kallenius also said during a press conference that he has supported F1's owners, Liberty Media, and their decision to increase the sport's popularity through marketing, such as the Netflix show 'Drive to Survive'.

He said: "Drive to Survive has changed the game, so we are happy to be part of this show and to be one of the strengths of Formula One.

"Leveraging it for both our technology development and marketing. As far as we are concerned, F1 has a bright future ahead of it."