French outlet La Voix des Sports claim that the 22-year-old is 'preparing his suitcases' ahead of his medical with the Foxes in the next 10 days. 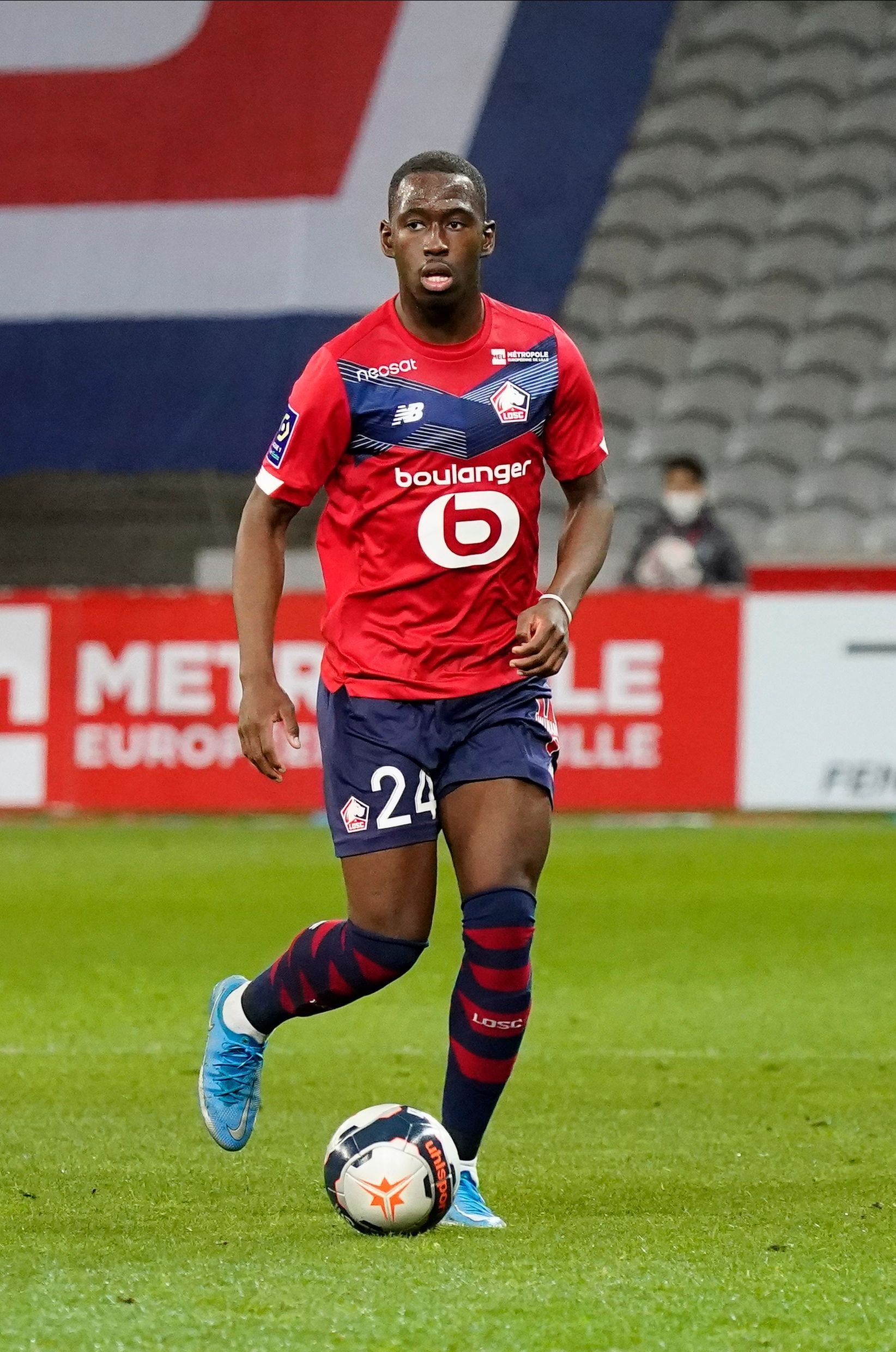 The report added that barring an incredible U-turn, Soumare will sign a five-year deal with Brendan Rodgers' side.

A source close to the deal was quoted as saying: “It would be a big surprise if the deal wasn’t done.

“The deal is well underway because all three parties are in agreement. There are only a few details left to sort out”.

SunSport reported last month that Leicester were closing in on a £20million deal for Soumare immediately after the end of last season.

Talks had initially started in January with Ligue 1 title winners Lille ready to cash in on the midfielder due to the financial impact of Covid.

Soumare, who turned down a £35m move to Newcastle last year, has previously indicated his ambitions to play Champions League football.

But he was partly convinced to join FA Cup winners Leicester by his France Under-21 teammate, Foxes defender Wesley Fofana.

Soumare's arrival could be the first in a wave of new arrivals at the King Power Stadium this summer.

Leicester have been tipped to beat Chelsea and Liverpool to Patson Daka after reportedly agreeing a deal with Red Bull Salzburg.

The 22-year-old Zambia sensation has also been linked to West Ham and RB Leipzig after a 34-goal mega-season for the Austrian champions.

The Foxes firmed up their interest in Daka due to a £15m move for Celtic's Odsonne Edouard falling in doubt.