PORTO legend Lima Pereira has passed away at the age of 69, the Portuguese club has announced.

The European Cup winner would have celebrated his 70th birthday on 1st February. 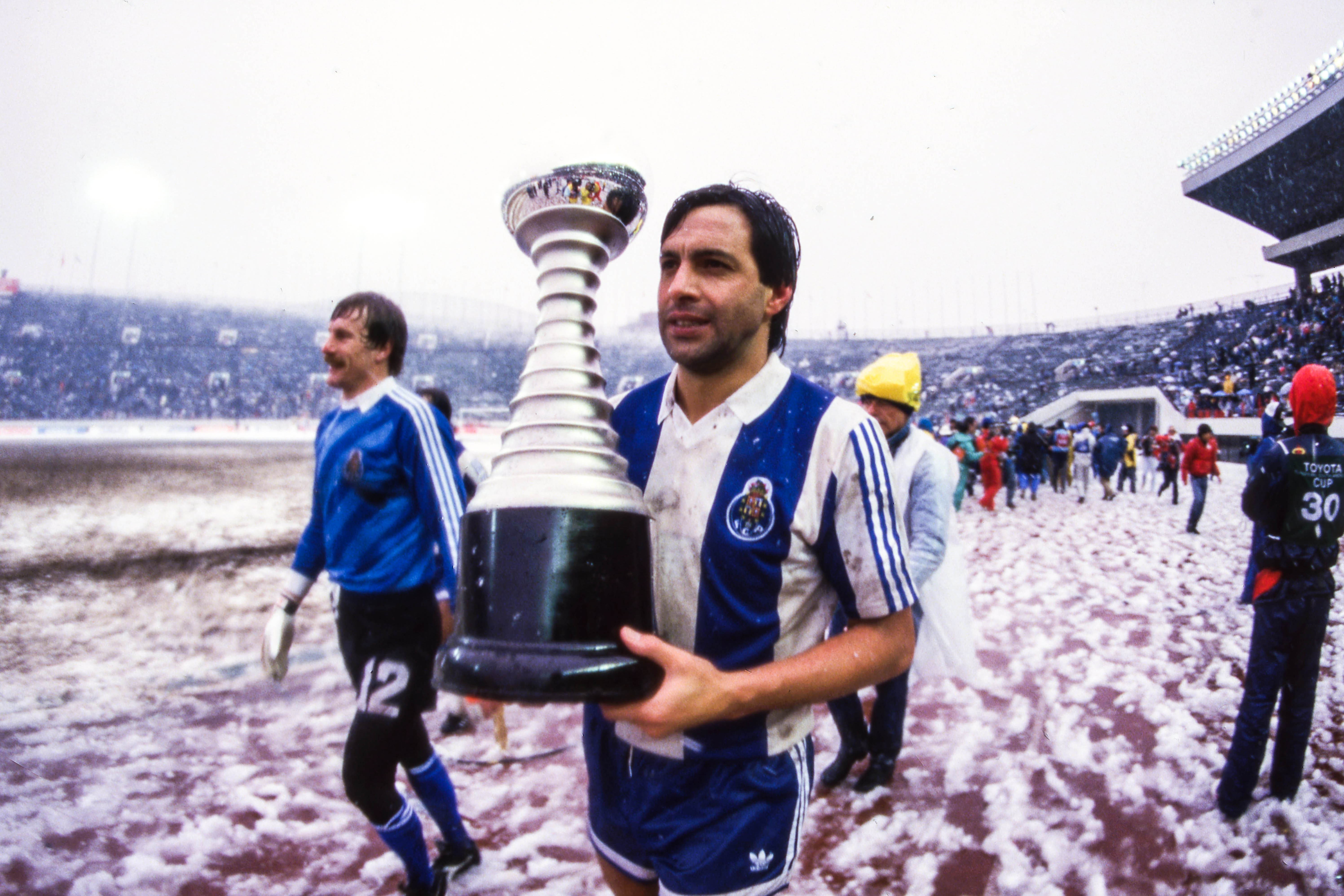 And he was part of the all-conquering 1986-87 campaign that saw the ‘Dragoes’ claim the European crown.

Tributes have poured in for the former centre-back, who was capped 20 times by Portugal.

Porto released a statement on Twitter that read: “Dragon forever. It is with deep regret that we say goodbye to Lima Pereira, sending sincere condolences to his family and friends.

“See you always, Lima Pereira! You will always be one of us!”

Former team-mate Augusto Inacio wrote: "Today is a sad day for me.

“Lima Pereira died – a friend and someone who shared with me and the team at Porto many important achievements for the club.

“Rest in peace friend, heartfelt condolences to the family."

And fan Herois do Prater wrote: “Today the Porto Nation became poorer. See you always Lima Pereira. You will always be one of us.”

Pereira started his career at boyhood club Varzim in 1971, winning the Segunda Liga in 1975–76.

He made the switch to Porto two years later, before leaving for Maia in 1989 – retiring aged 39 after two further seasons.

Is Celtic vs Ferencvaros on TV? Channel, live stream, kick-off time and team news for Champions League clash – The Sun