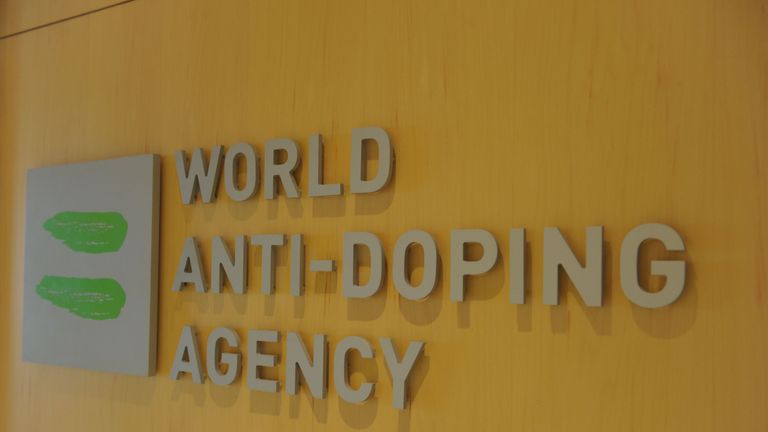 FairSport – a US based non-profit foundation which offers free legal counsel for athlete whistle-blowers – has backed Norwegian politician Linda Helleland to succeed Sir Craig Reedie as president of the World Anti-Doping Agency (WADA).

WADA is due to hold an election for a new president this November and Reedie will not stand, but vice-president Helleland has said she will put herself forward as a candidate.

The endorsement of Helleland comes amid further turmoil for WADA, as its investigators were unable to fully access data at the Russian anti-doping agency (RUSADA) Moscow Laboratory by a deadline of December 31, 2018. 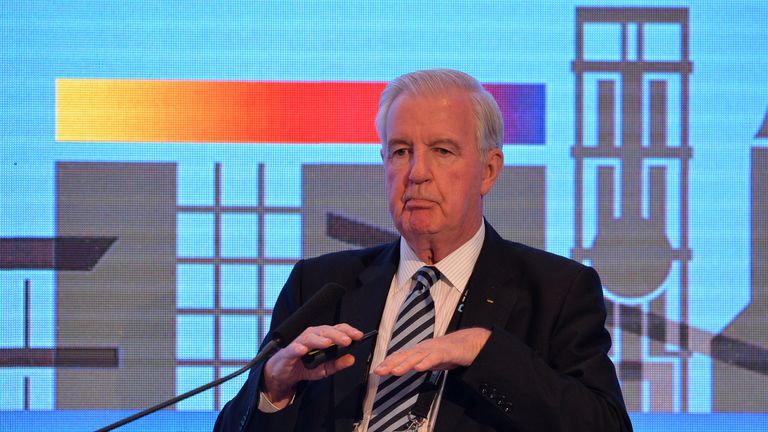 It may then recommend – or not – to WADA’s executive committee that RUSADA is ‘non compliant’ with the WADA code, and that the organisation should be suspended.

WADA’s athletes committee has demanded Russia be hit with new sanctions over its failure to meet the deadline.

Kyrie Irving’s playoff flop should be red flag for Knicks