However, fans have reacted on Twitter as they expressed their shock of Messi, 31, only coming in fifth, with Kylian MBappe, 19 Antoine Griezmann, 27 and Cristiano Ronaldo, 33,behind Modric, 33. 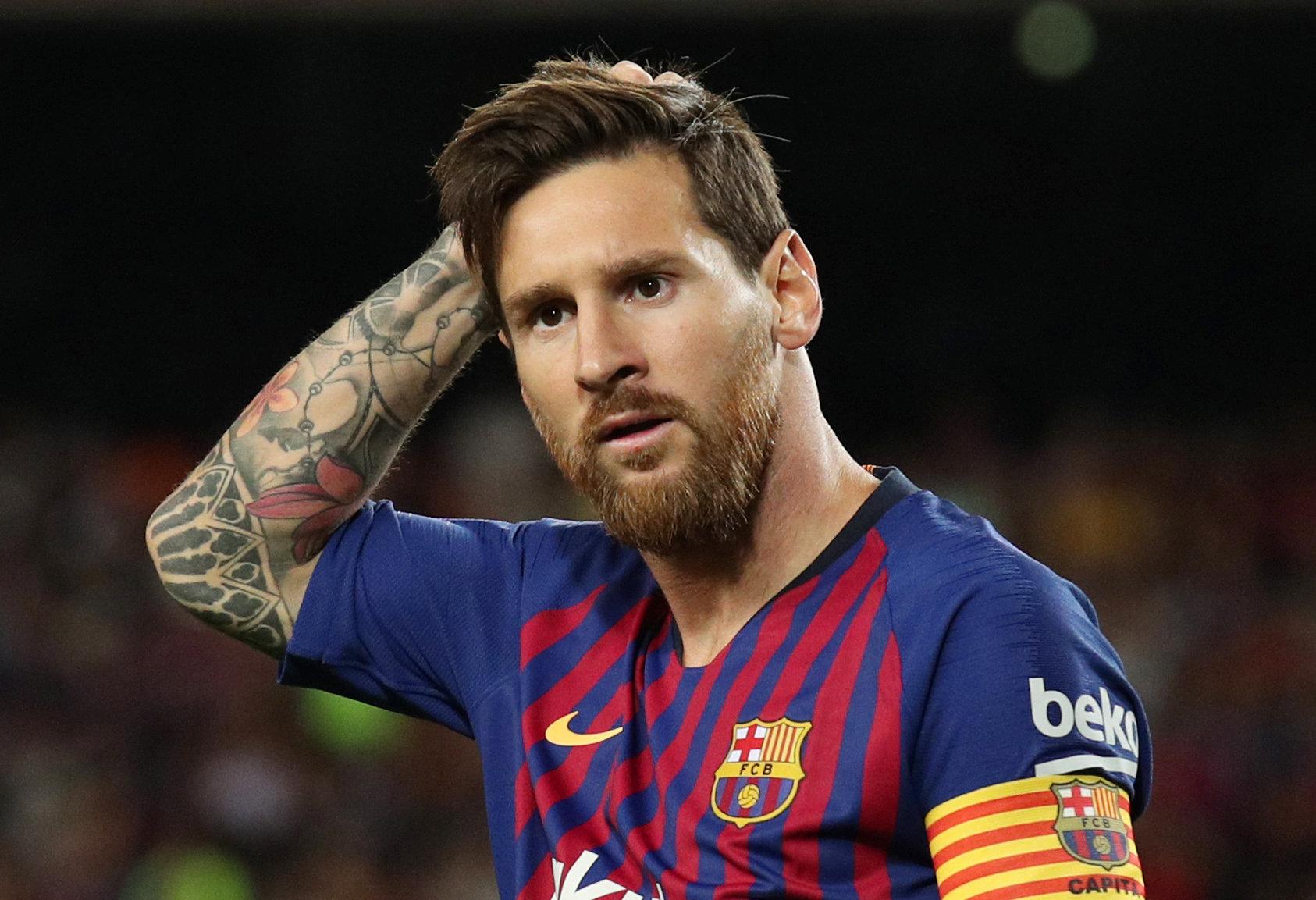 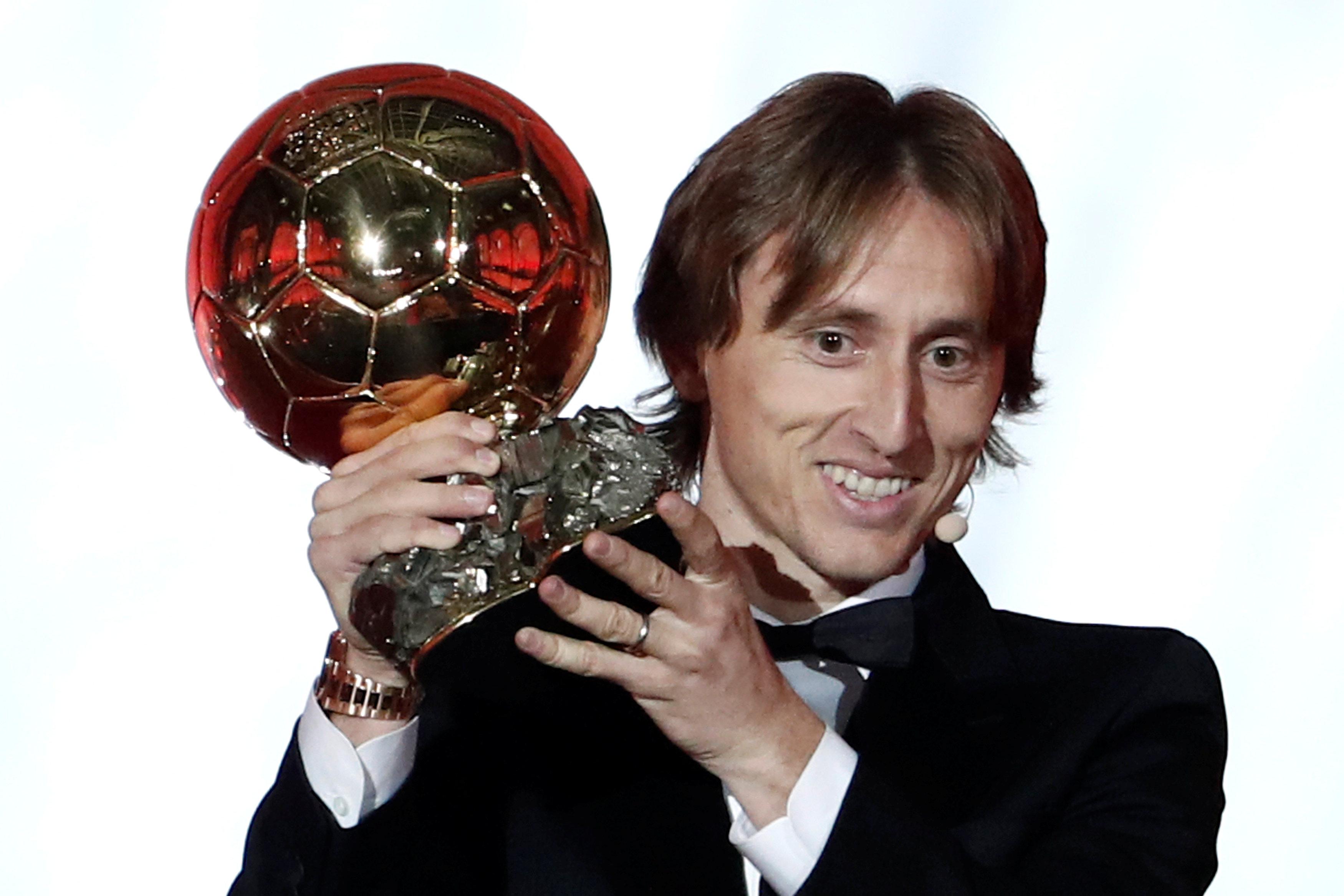 It was the first time since 2007 that someone other than Messi or Ronaldo picked up the prestigious award.

It’s the first time Messi has not featured in the top three since 2006, when Italian defender Fabio Cannavaro won the award.

And with Messi picking up La Liga, Copa del Rey, titles last season as well as topping the leaderboards in terms of goals and dribbles, fans are not pleased with his fifth place finish.

One said: "It's kind of sad how the world has gotten so spoiled by what Lionel Messi does that it's now not appreciating him enough."

Another said: "On what planet is Messi the fifth best player in the world.

"What a horrendous finished society. 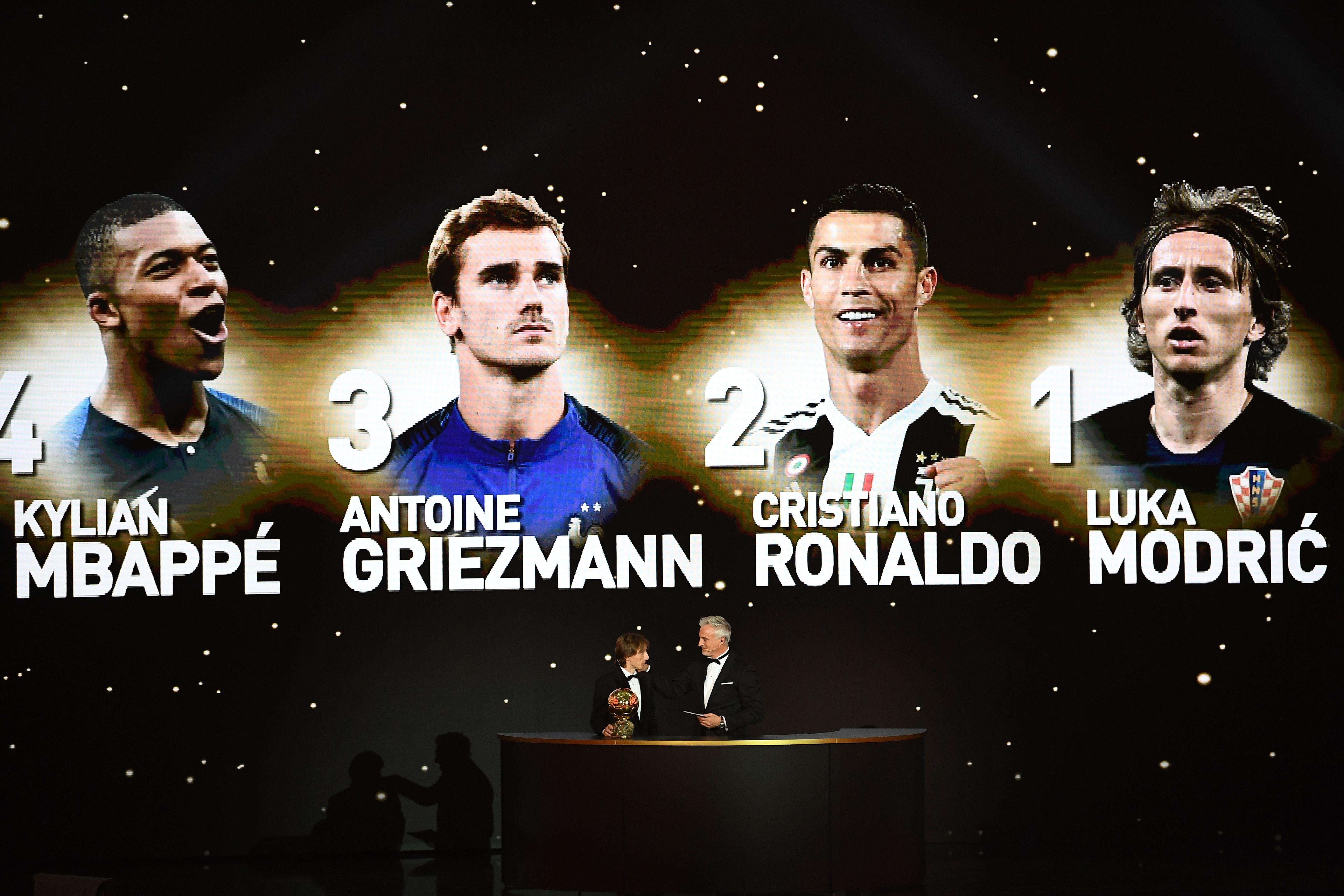 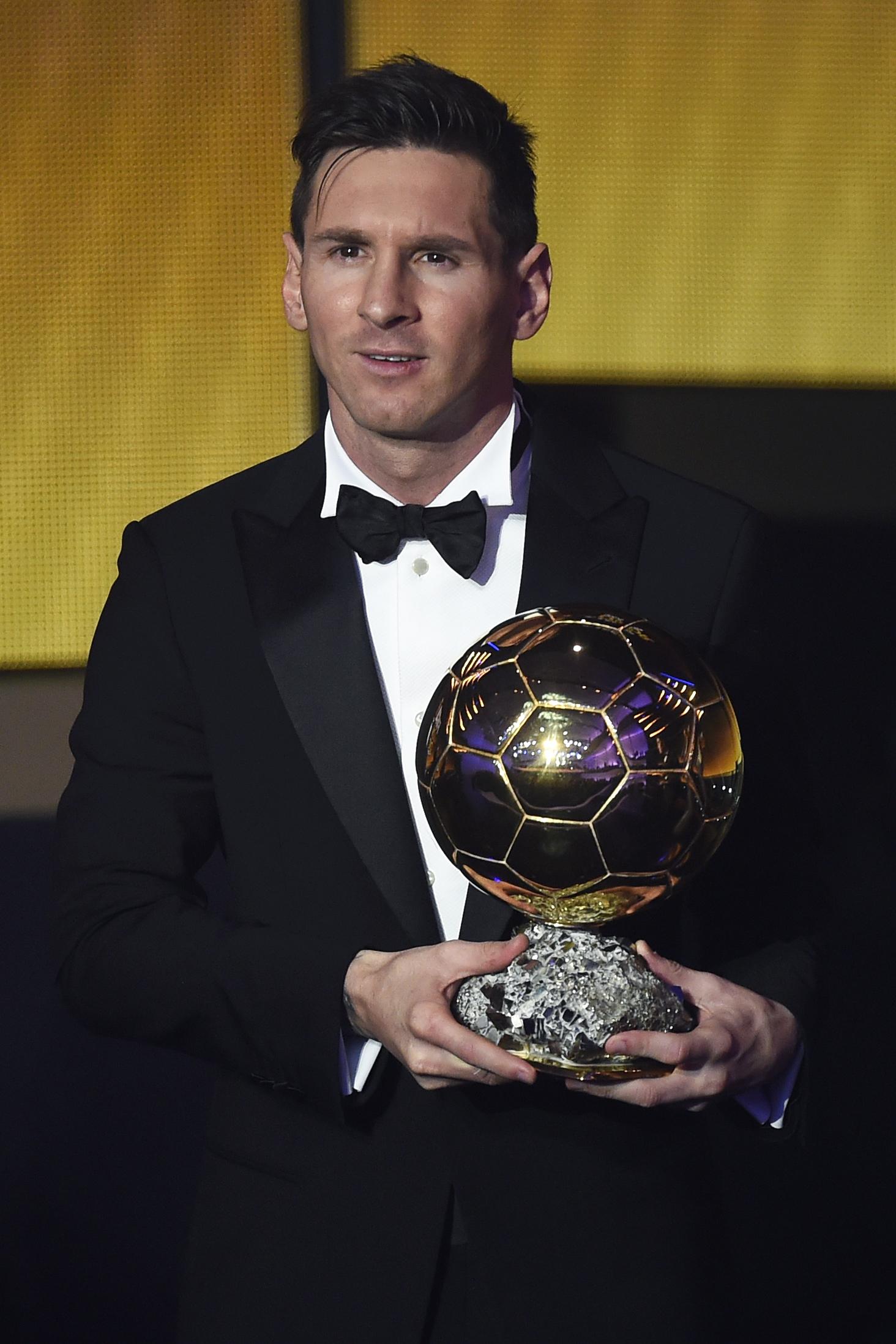 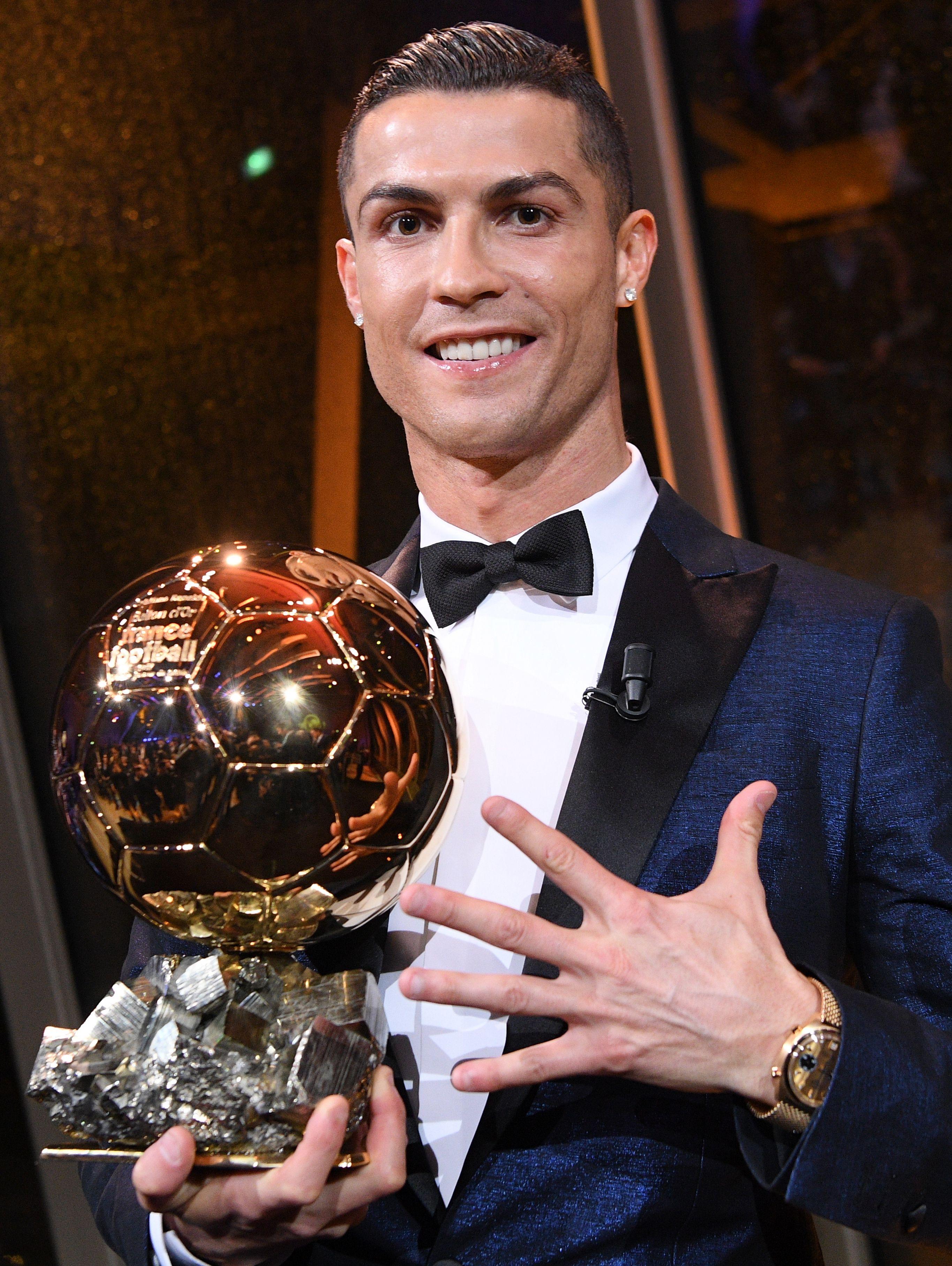 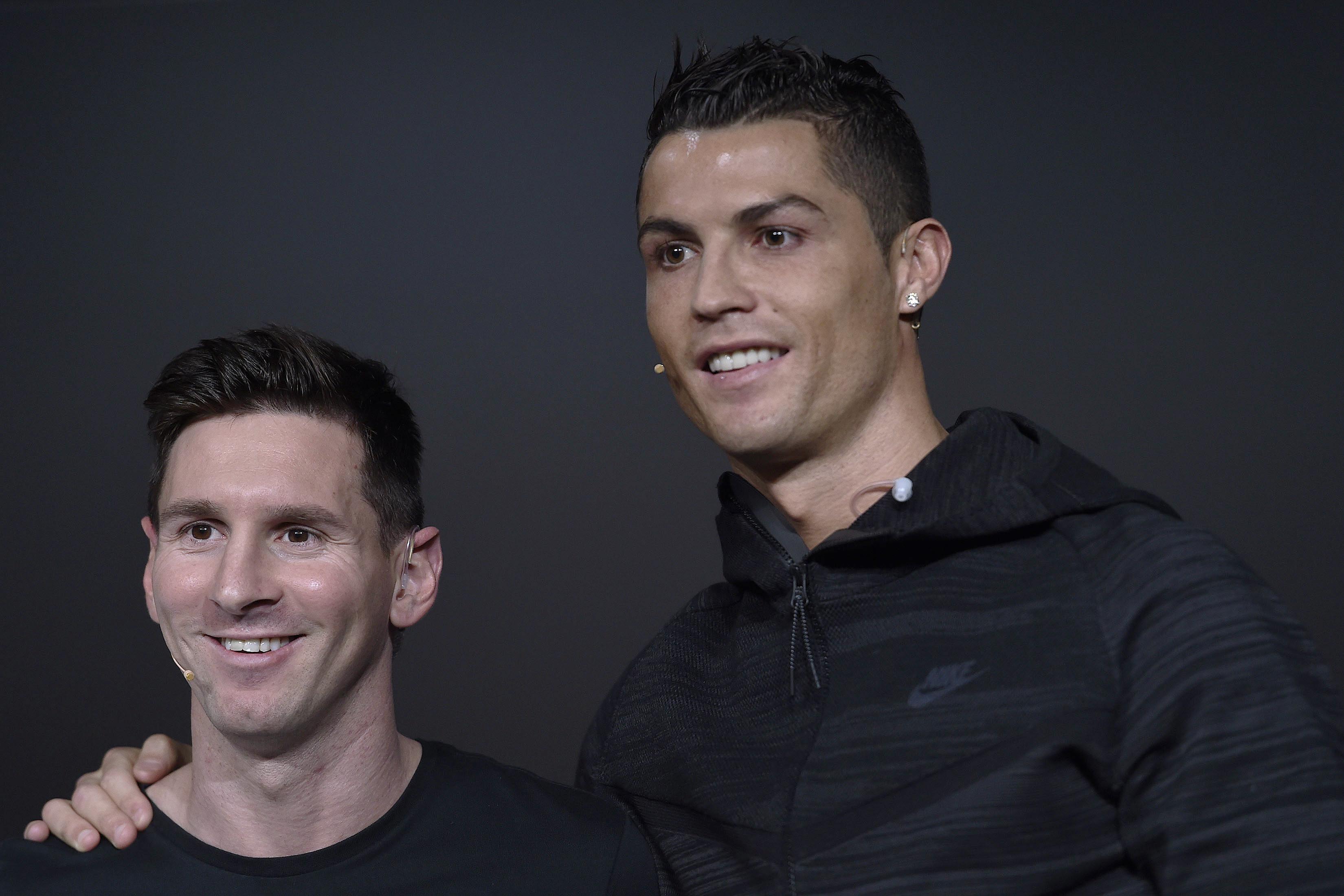 Messi last won the Ballon d'Or in 2015, which was his fifth time picking the award, which is a joint record with Ronaldo.

The Argentine won the award a record four times consecutively from 2009-2012.

Ronaldo piped Messi to the award in the past two years, as the two also hold the record for the most second place finishes.