LIONEL MESSI has been revealed as Spain's biggest taxpayer for the past four years.

The Barcelona superstar paid a staggering £324million to the taxman in that time, his leaked contract showed. 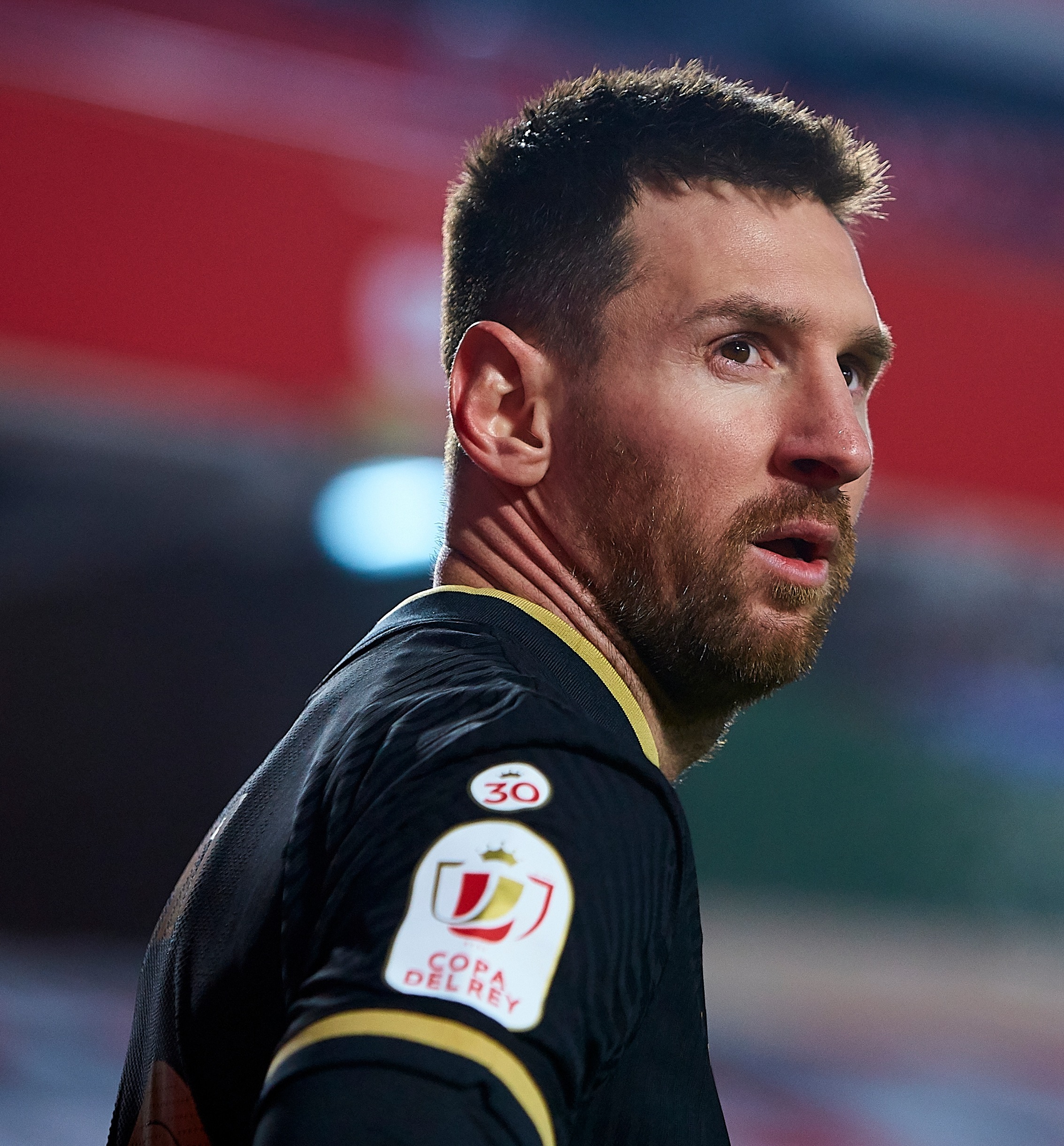 Messi penned his latest Nou Camp contract in November 2017, running until the end of this season.

But with the mammoth deal worth up to £492m – the biggest sporting contract in history – that also means the Argentine must pay significant income tax on his whopping wages.

In fact, according to El Periodico, he is the single biggest contributor to the Spanish treasury and even pays more than many big companies.

Messi also pockets additional bonuses, such as the £120m 'renewal fee' simply for signing on the dotted line and £69m 'loyalty bonus' each year for staying put at Barca.

It is added that Messi's tax payments equal the average contributions of 120,000 Spanish citizens combined.

On top of that, the report adds Messi has to pay tax on other wealth such as image rights and other businesses.

At the time he admitted he wanted to leave Spain over the mess.

The report also states Messi could have saved around £275m in tax if he moved to Andorra, where tax rates are just ten per cent.

But there was no chance of that with Messi forced to 'integrate into Catalan society and culture' including by learning the language as part of his Barcelona contract.

The bizarre clauses also mean he has the ability to trigger a free transfer should the Catalonia region become independent of Spain.

Messi reportedly plots to sue Barcelona for the leak of the 30-page documentation to newspaper El Mundo.

The club and former president Josep Maria Bartomeu both strenuously denied being behind the confidential contract getting publicised.